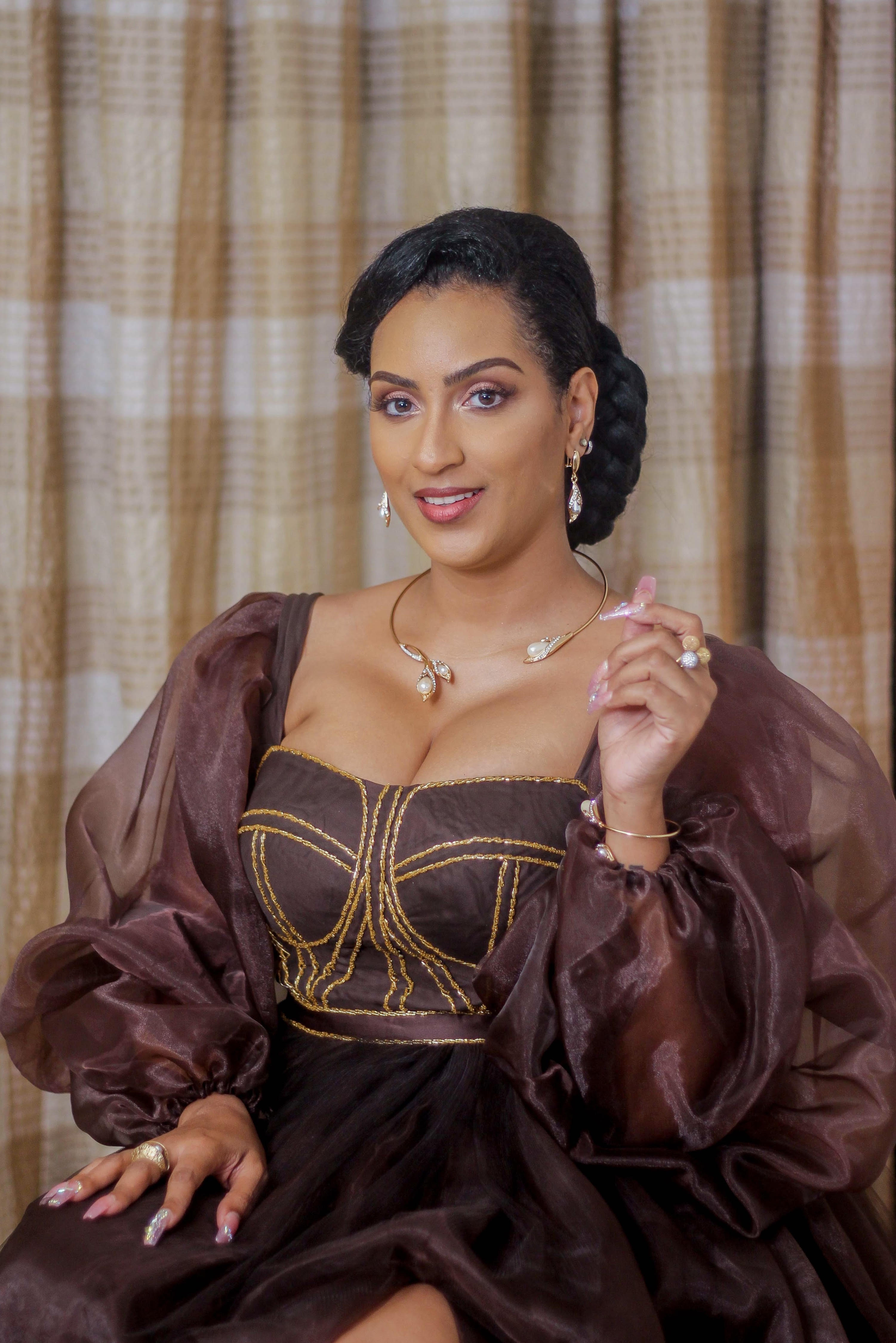 Actress Juliet Ibrahim has broken her silence concerning her ex Iceberg Slim’s apology where he stated that their relationship ended because of him.

Speaking during a radio interview, Juliet Ibrahim appreciated the apology, but said she feels like it’s coming too late.

“I feel like it’s coming too late, but I appreciate the fact that he’s apologizing and he’s clearing the air. Cos I remember when it started, everybody was claiming and attacking me. I have no idea why they will always attack the woman when something happens or when breakup happens”.

Speaking on how she was able to breeze through the negative reactions that followed their breakup, Juliet Ibrahim said:

“Well, that was life. I went through it. I was strong enough to ignore all the negative comments and negative remarks that were made on me and attacks. I’m just glad”.

“I know he’s a very good person, so for him to do this, I just hope that it helps with the healing he talked about. I’m glad that he came out and everybody knows what happened”.

When asked if she has forgiven Iceberg Slim, she said:

When asked if she will go back to him, the actress said:

Hanti Julijuu hv something to say about iceberg the azaar man apology ?????… the apology long essay the man wrote got two mind behind it ??? . . 1. The book money 2. He wanna enter de net again ???

Asa is as Real as Ever Talking About her Personality, Love & Dating, and Being a Woman with Schick Magazine