'The Lion King' is now the Highest-Grossing Animated Film of All Time - Yes! 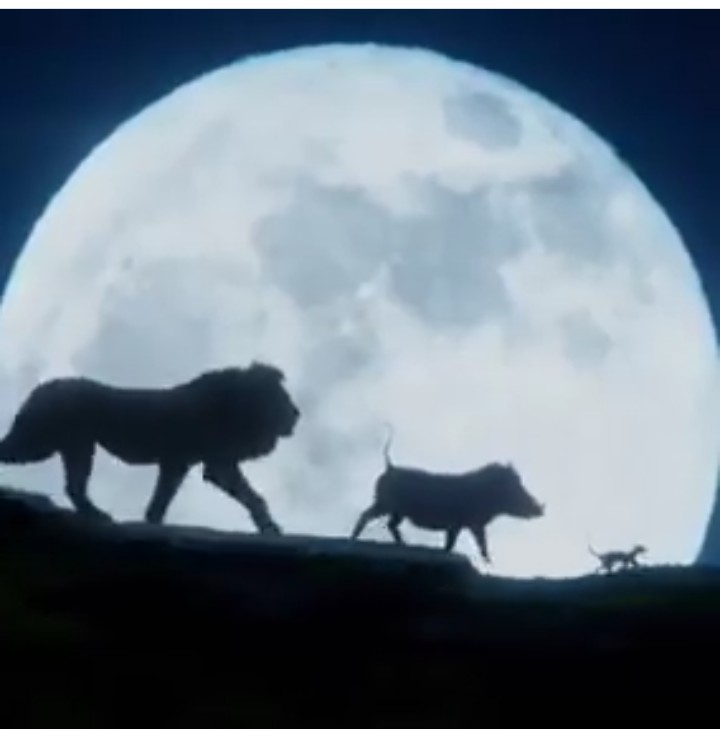 James Earl Jones maintains his role from the original film as Mufasa.

You Won’t Believe the Effects of Military Insurgency on Women and Girls in Sub-Saharan Africa – As Shown in “The Milk Maid” Official Trailer!

“I lied, I cheated, I took your love for granted” – Iceberg Slim Apologises to Ex Juliet Ibrahim