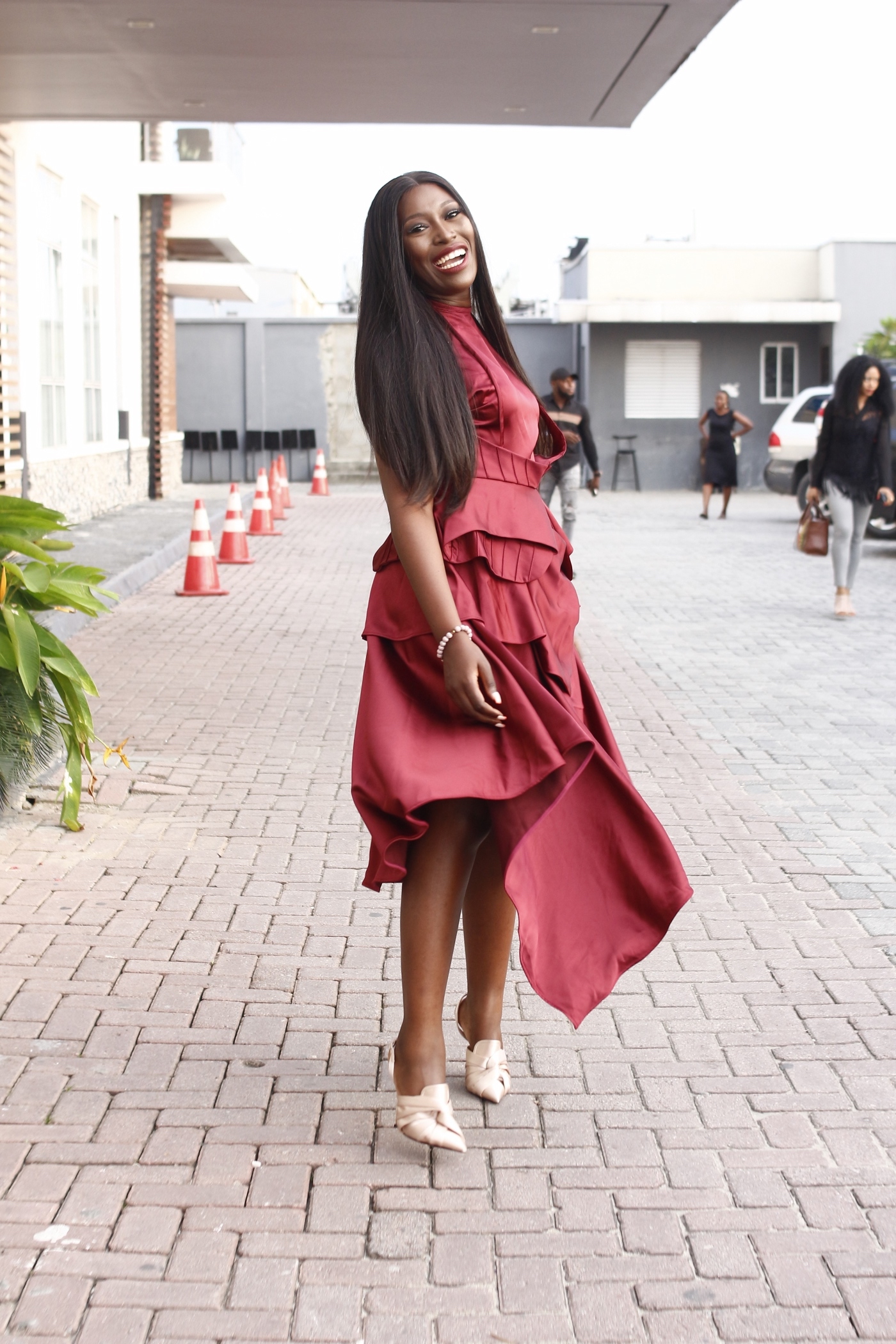 A couple of days ago, on Thursday, August 15th, influencers, celebrities and notable figures in various industries gathered for a private screening of the BET original documentary ‘Killer Curves: Bodies to Die For’: brought to the Filmhouse cinema screens by media personality, Vimbai Mutinhiri and her platform TheVimbai.com in partnership with BET.

The documentary, produced by Alani “LaLa” Anthony, has opened the door for conversations about cosmetic surgery and body positivity.

After an hour of cocktails and mingling, guests were directed to the cinema screens where compere Vimbai gave her opening remarks.

After the informative and yet captivating documentary, audience members were given the opportunity to ask plastic surgeon, Dr. Laser, their questions about the realities of plastic surgery. 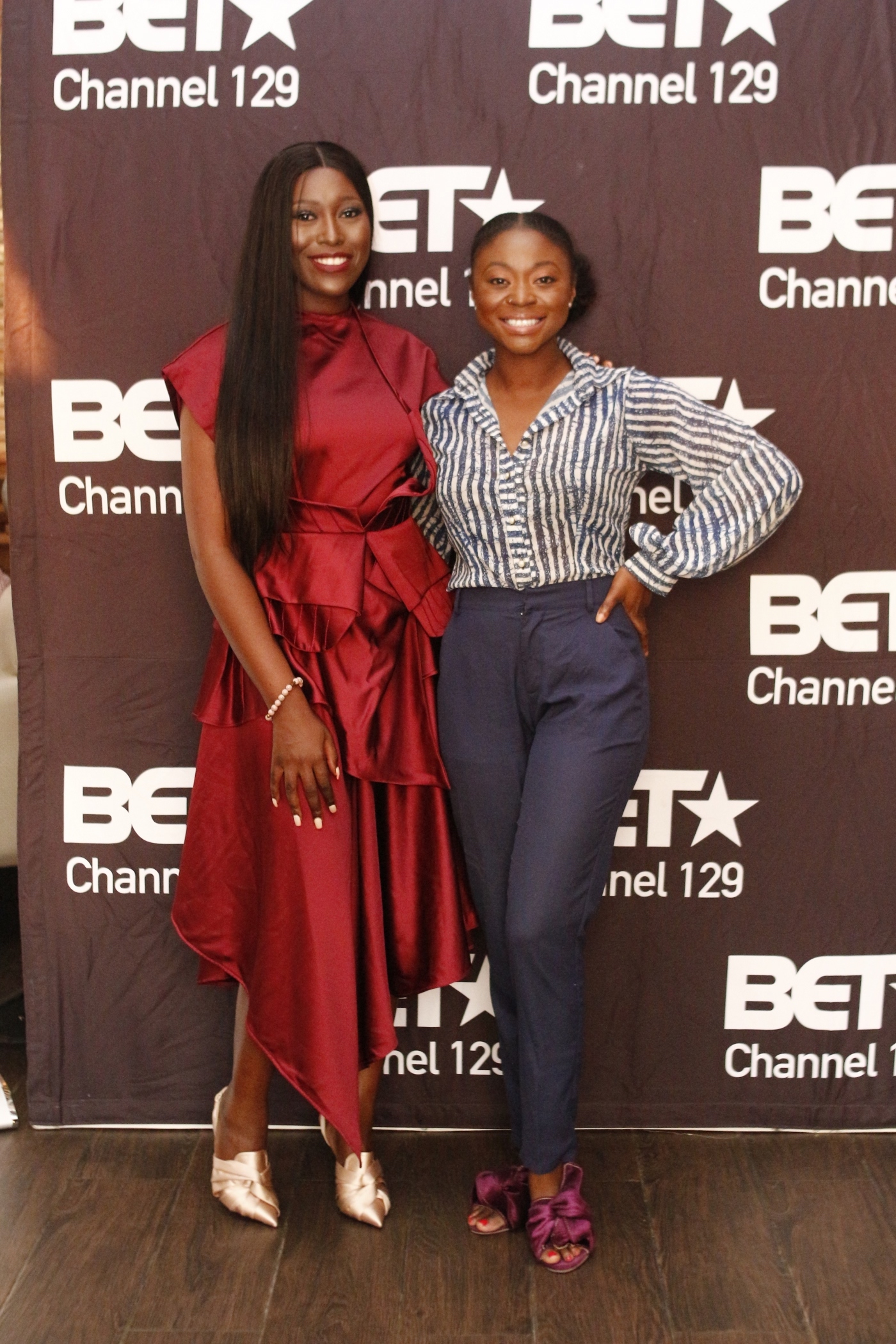 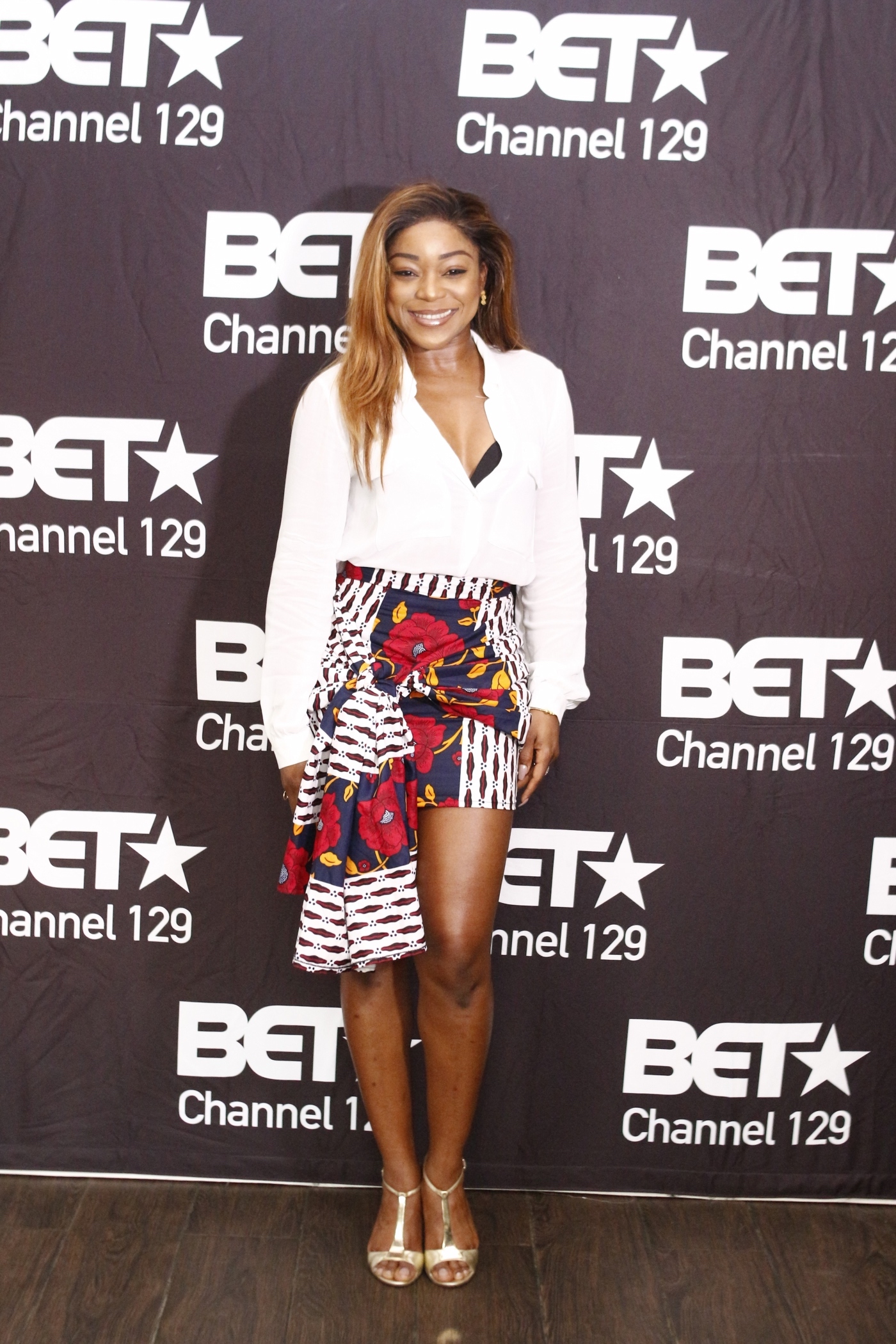 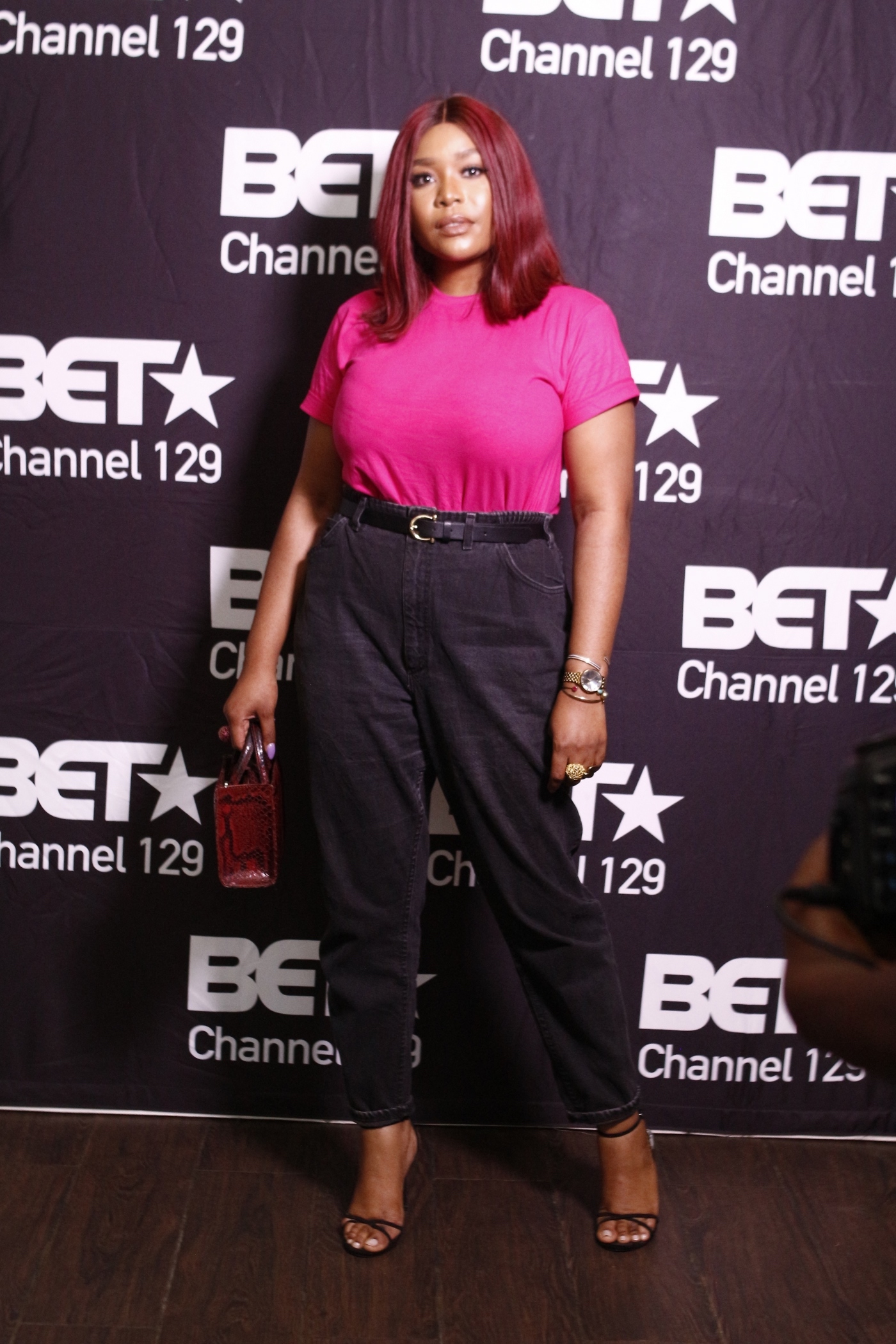 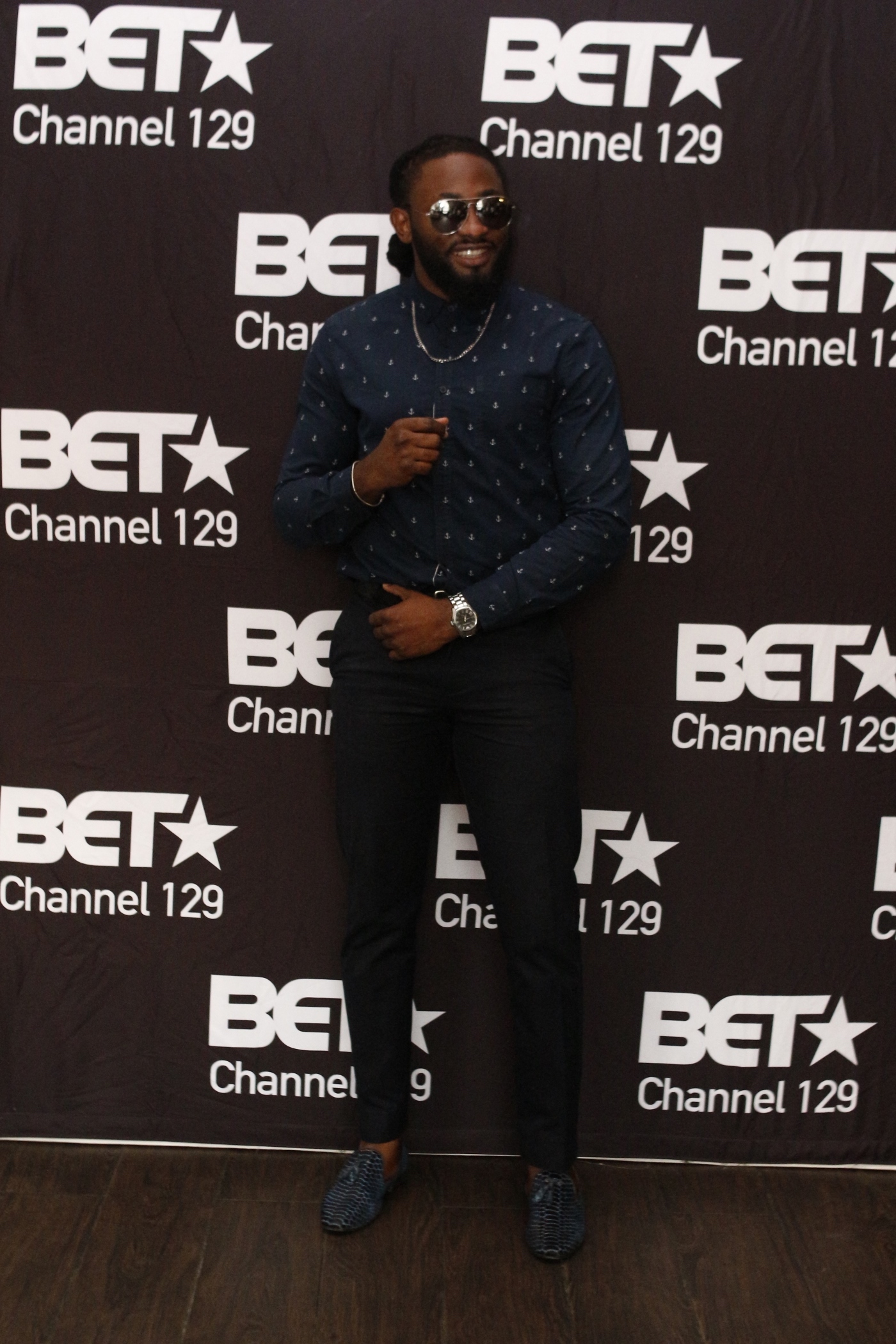 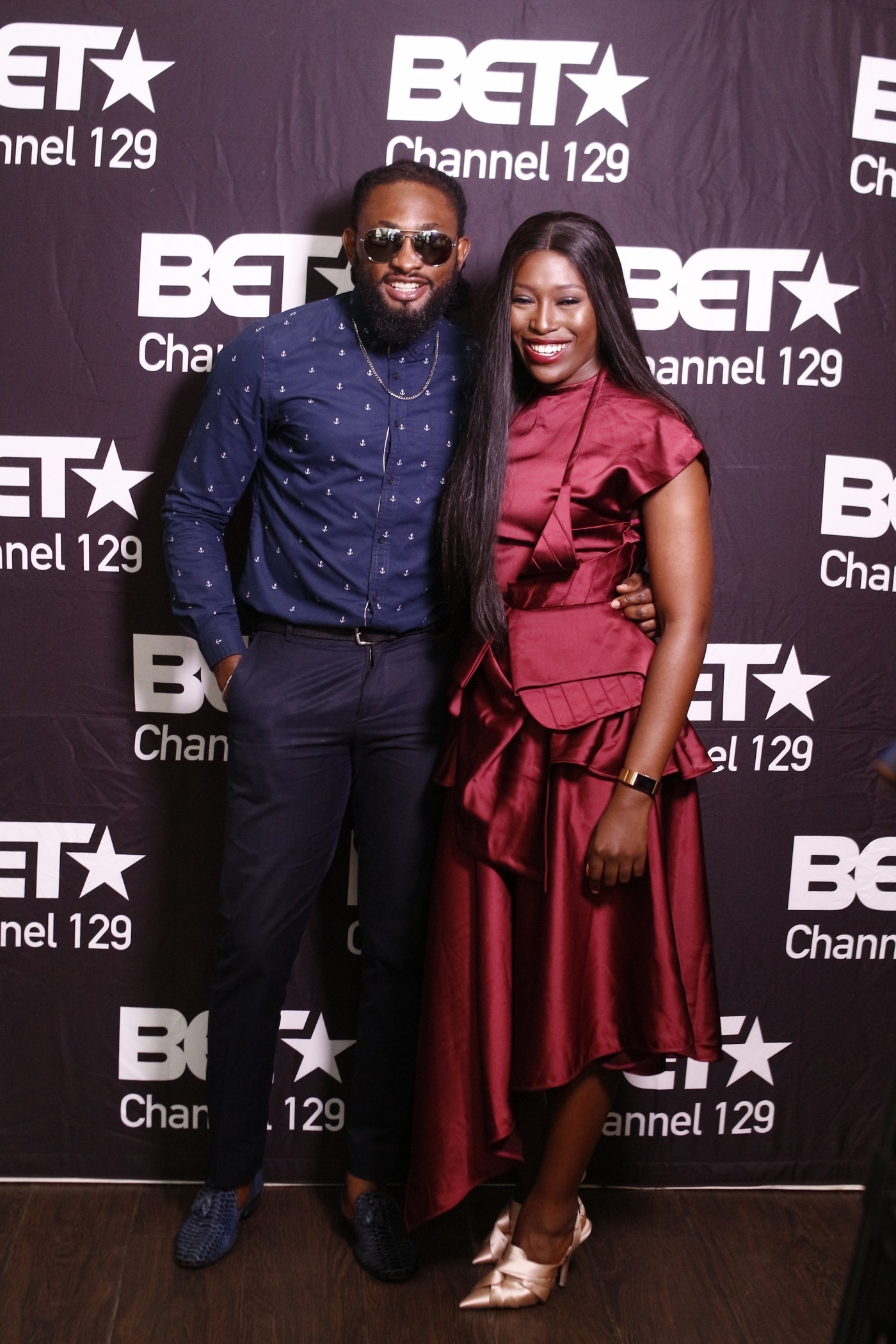 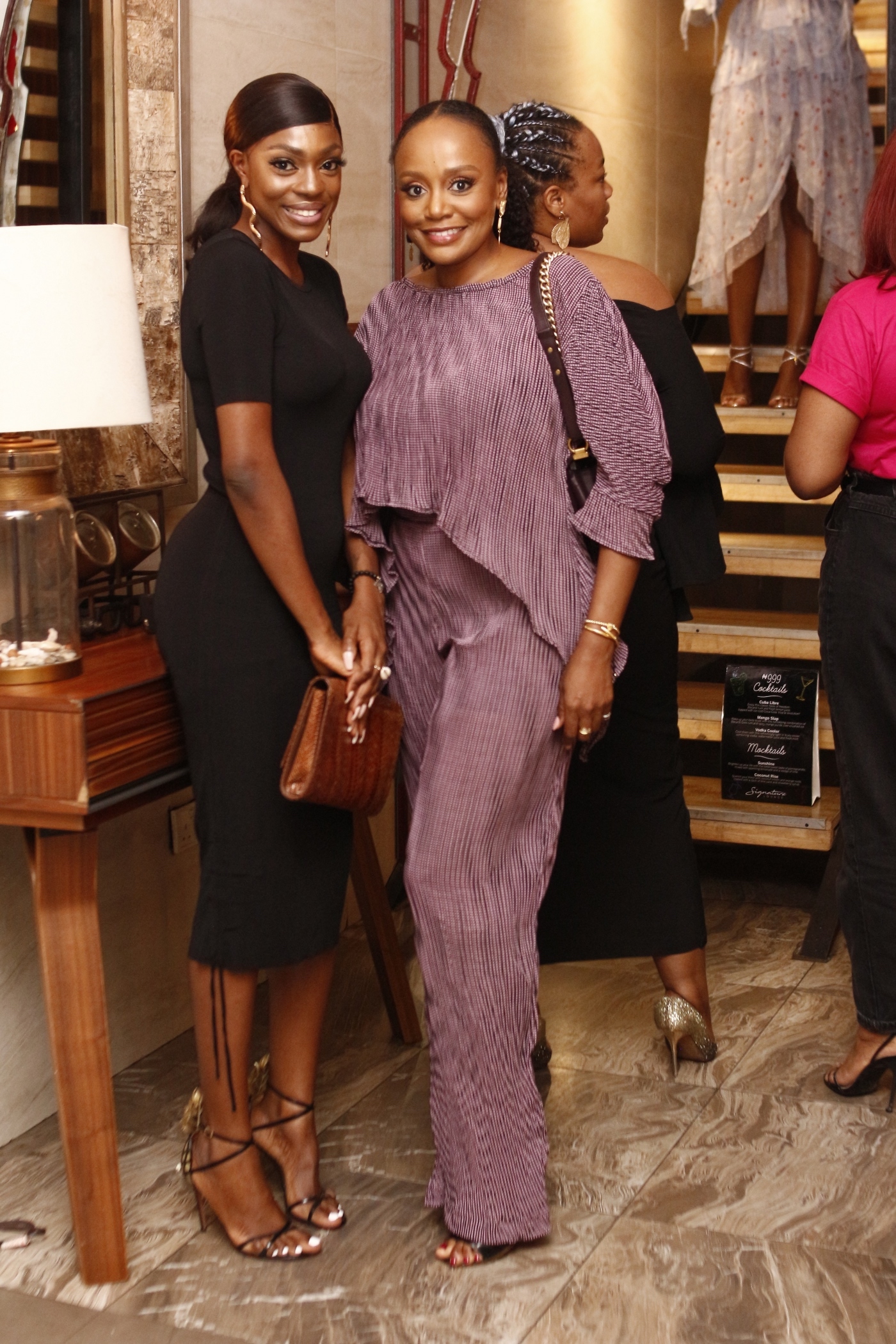 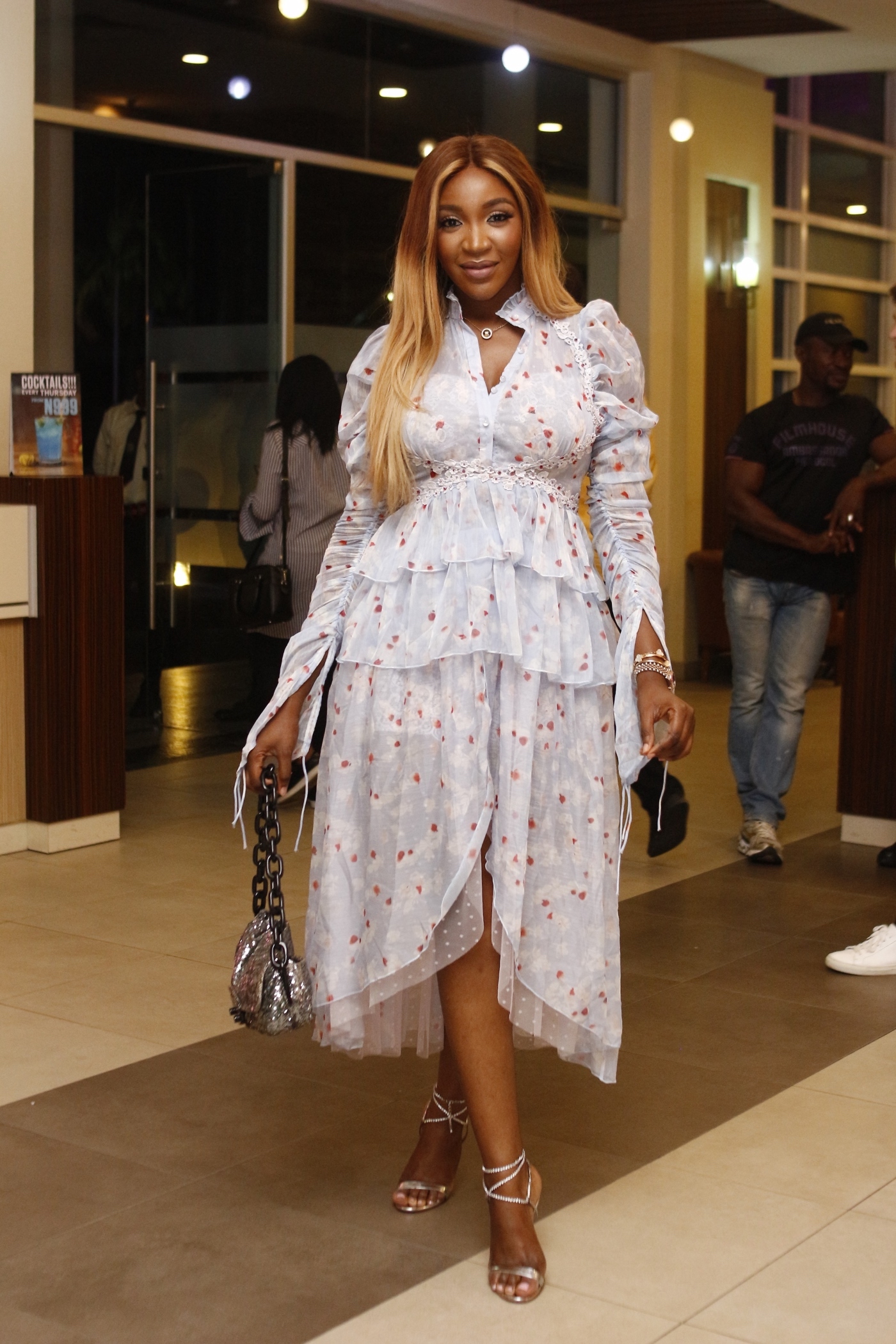 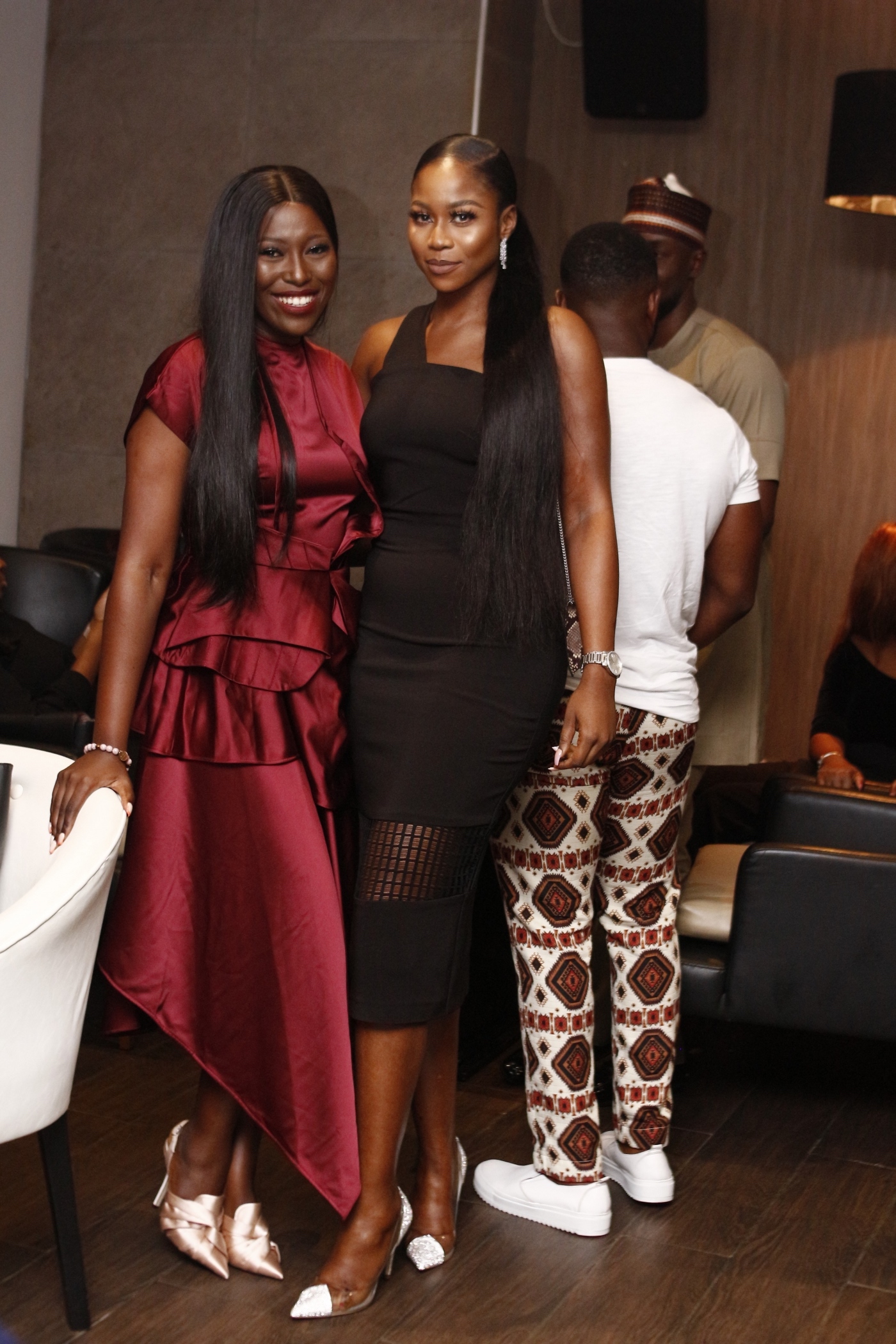 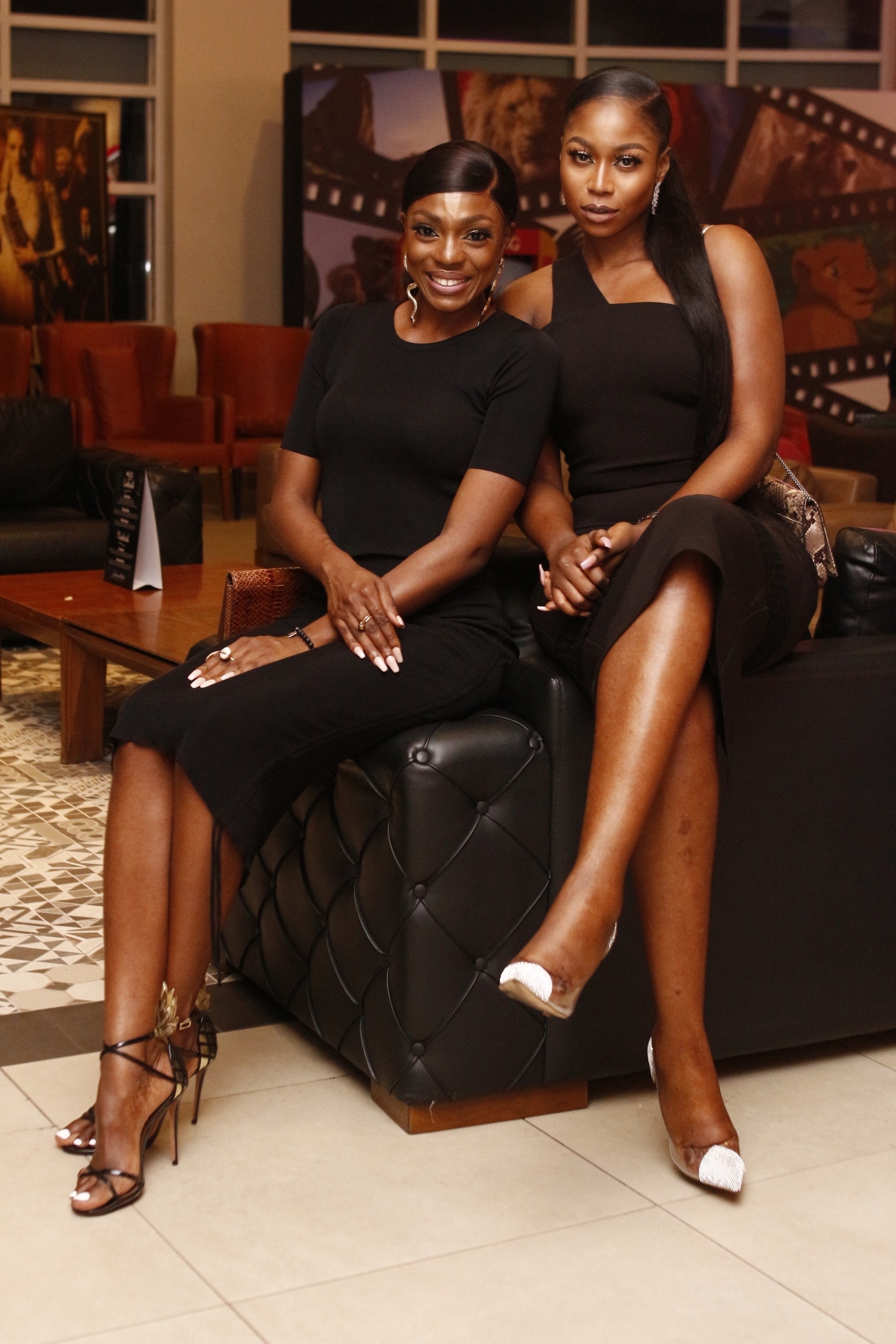 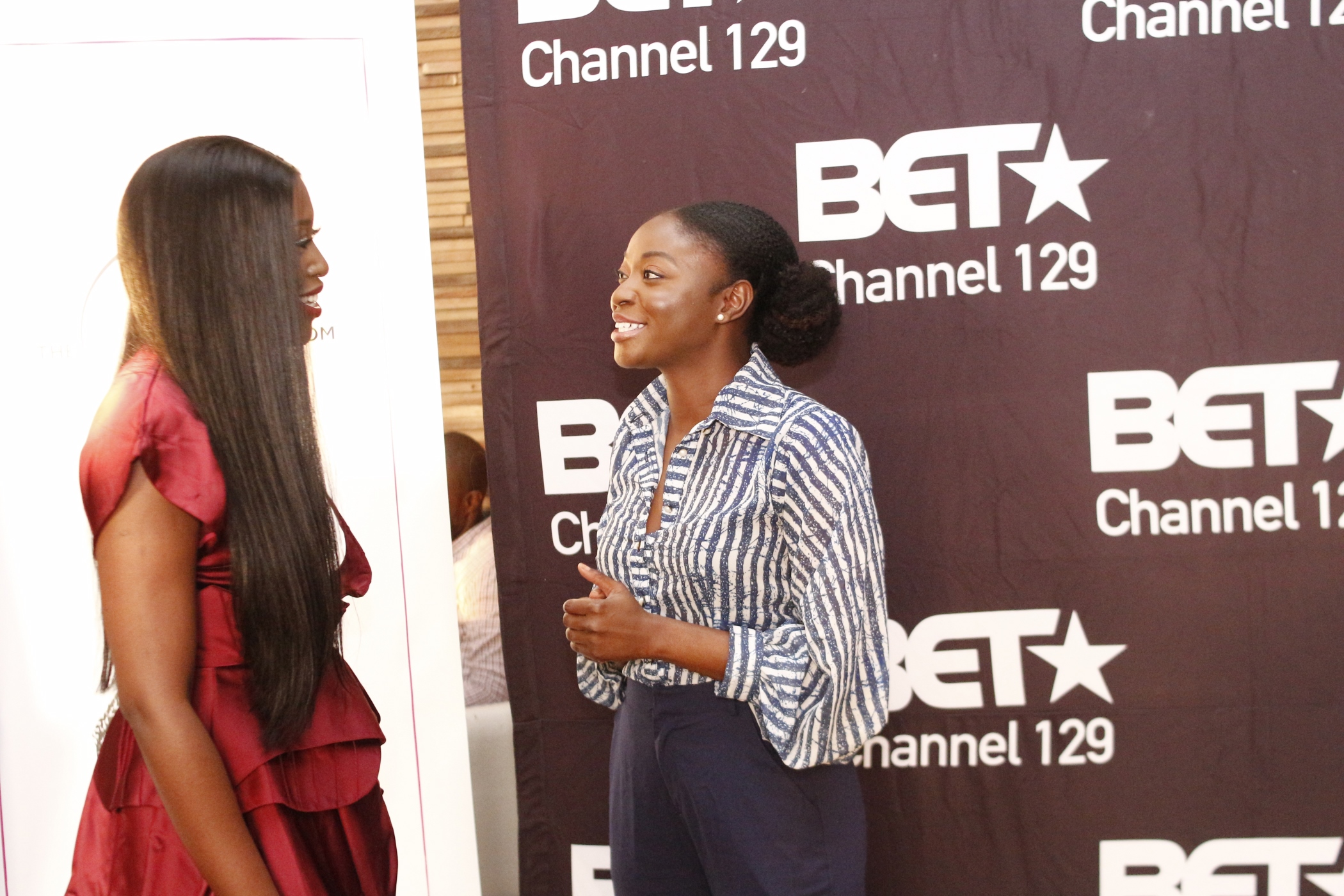 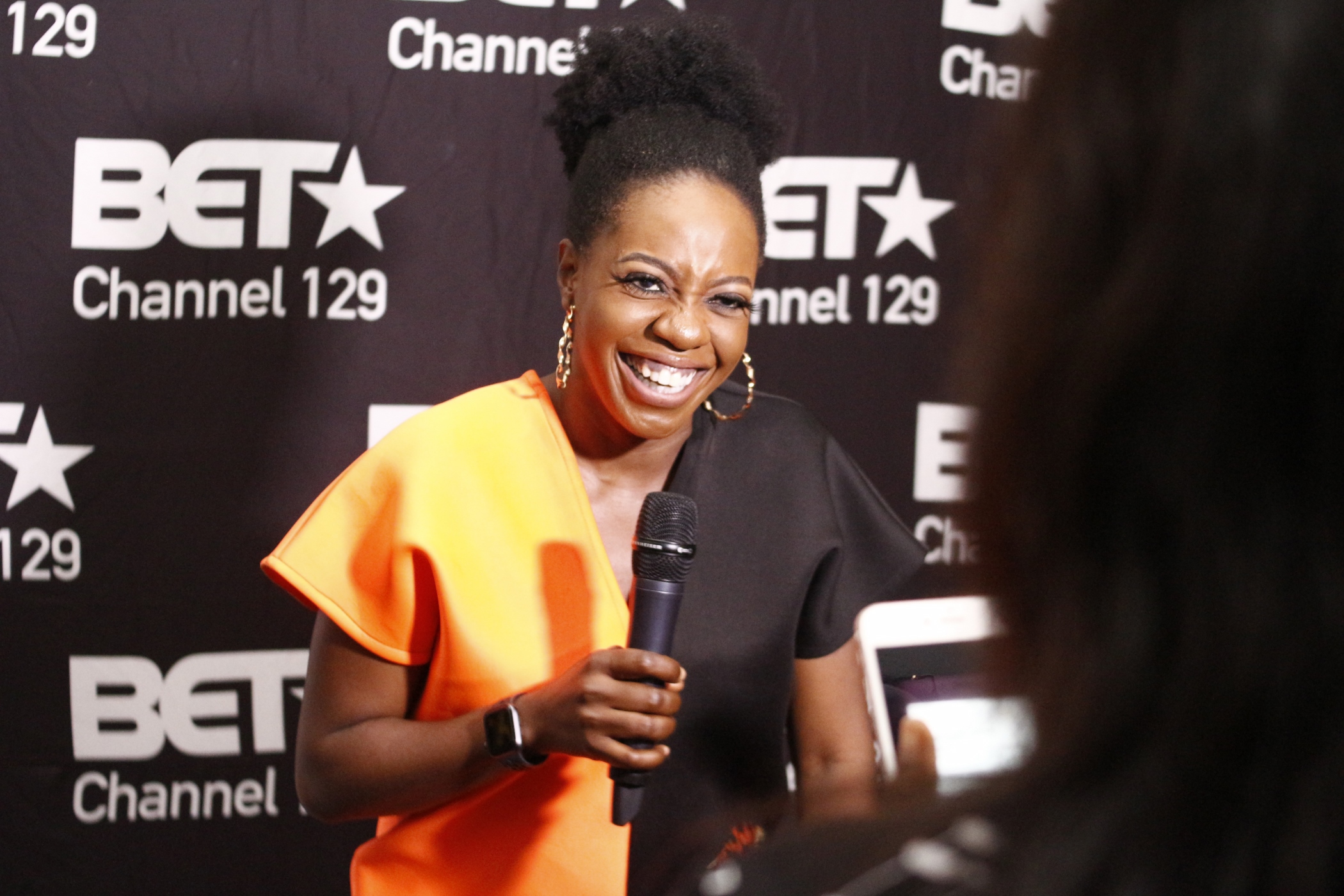 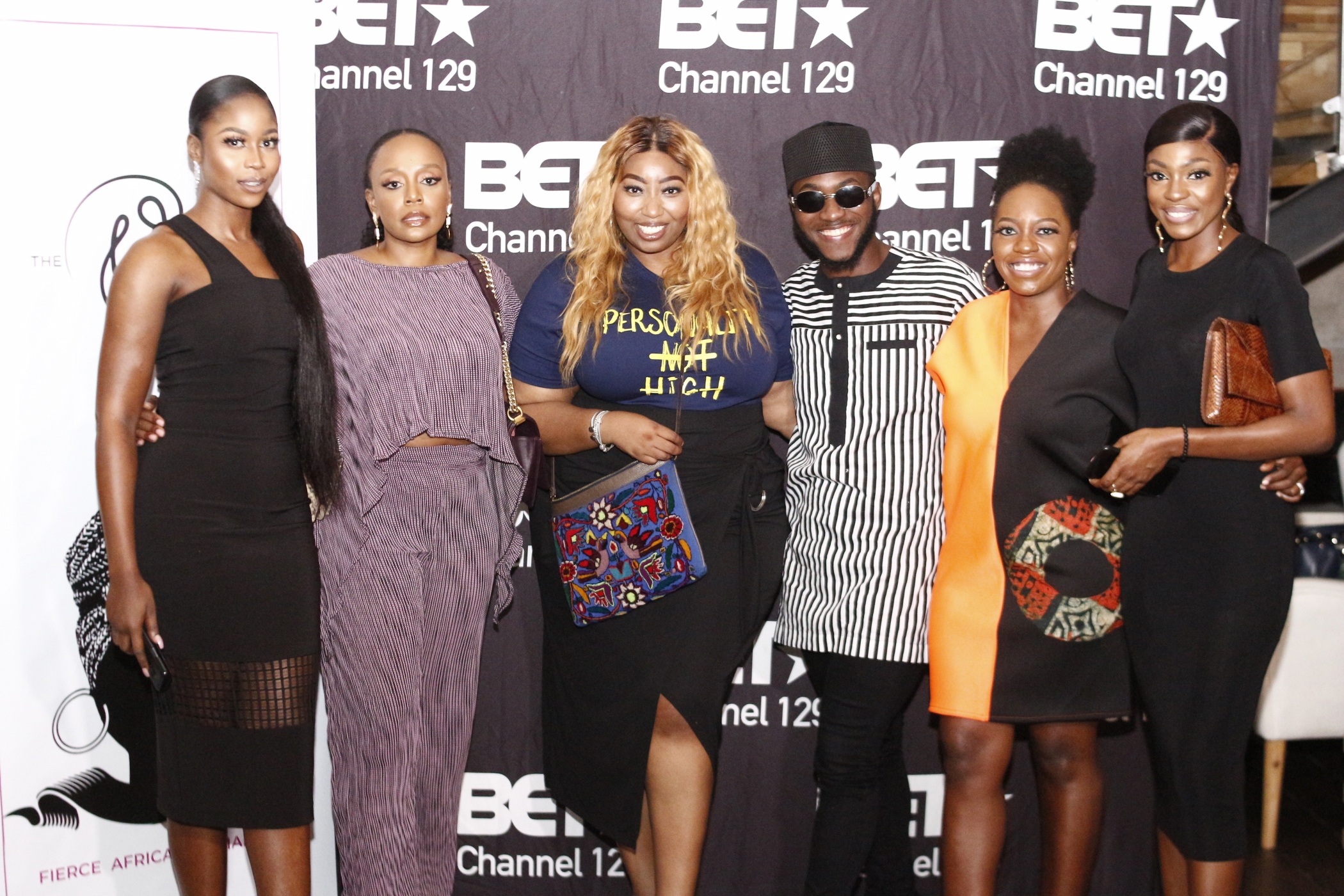 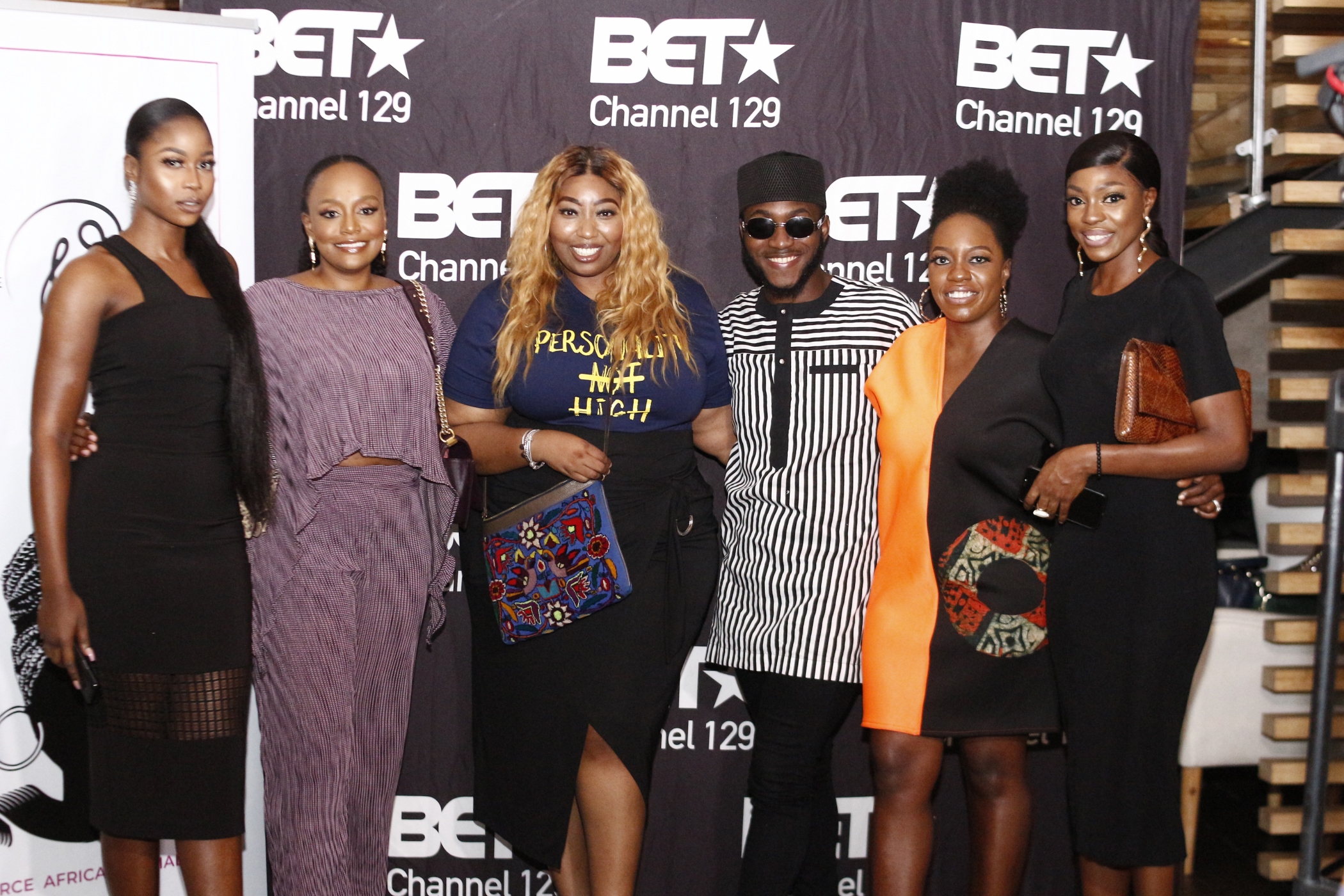 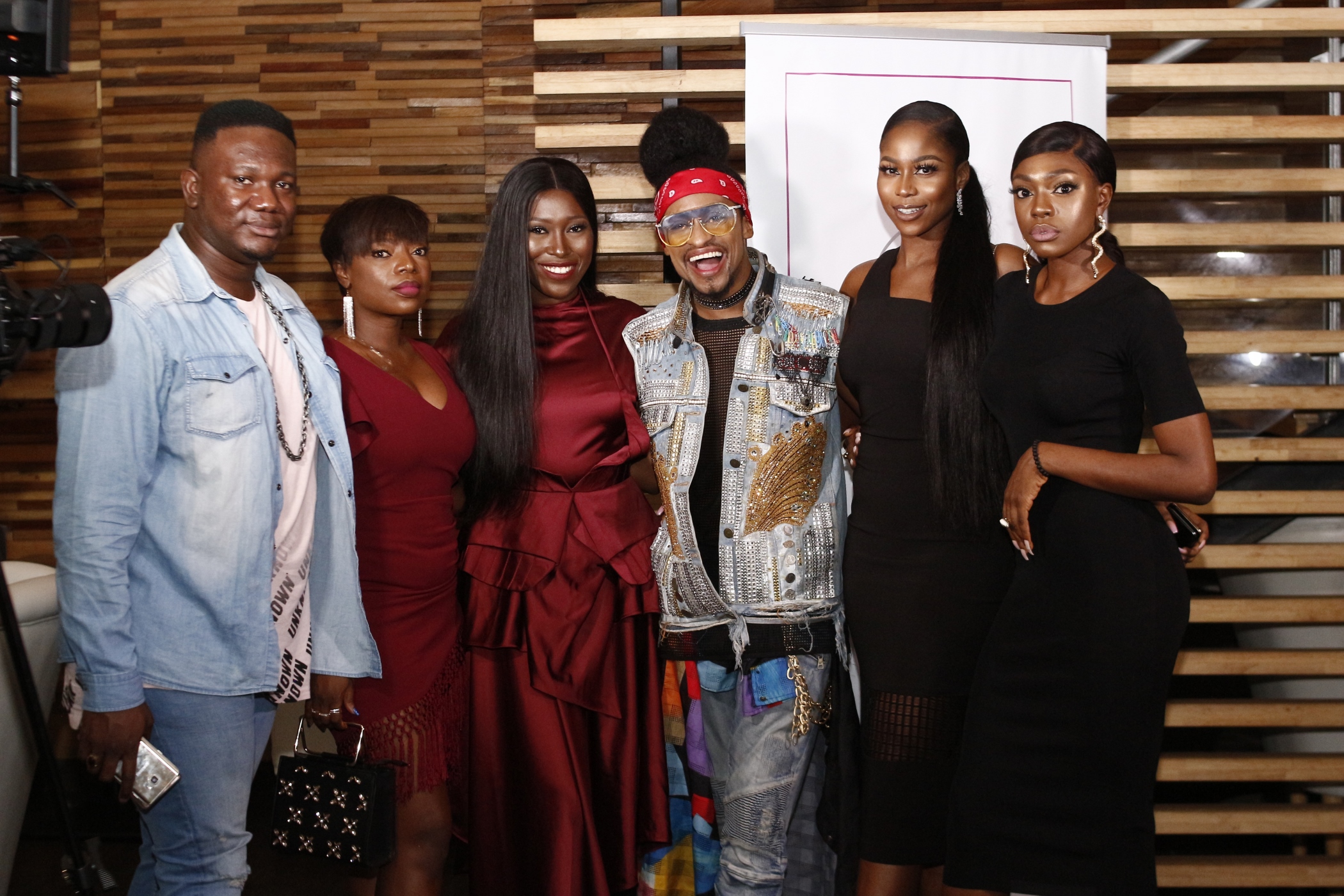 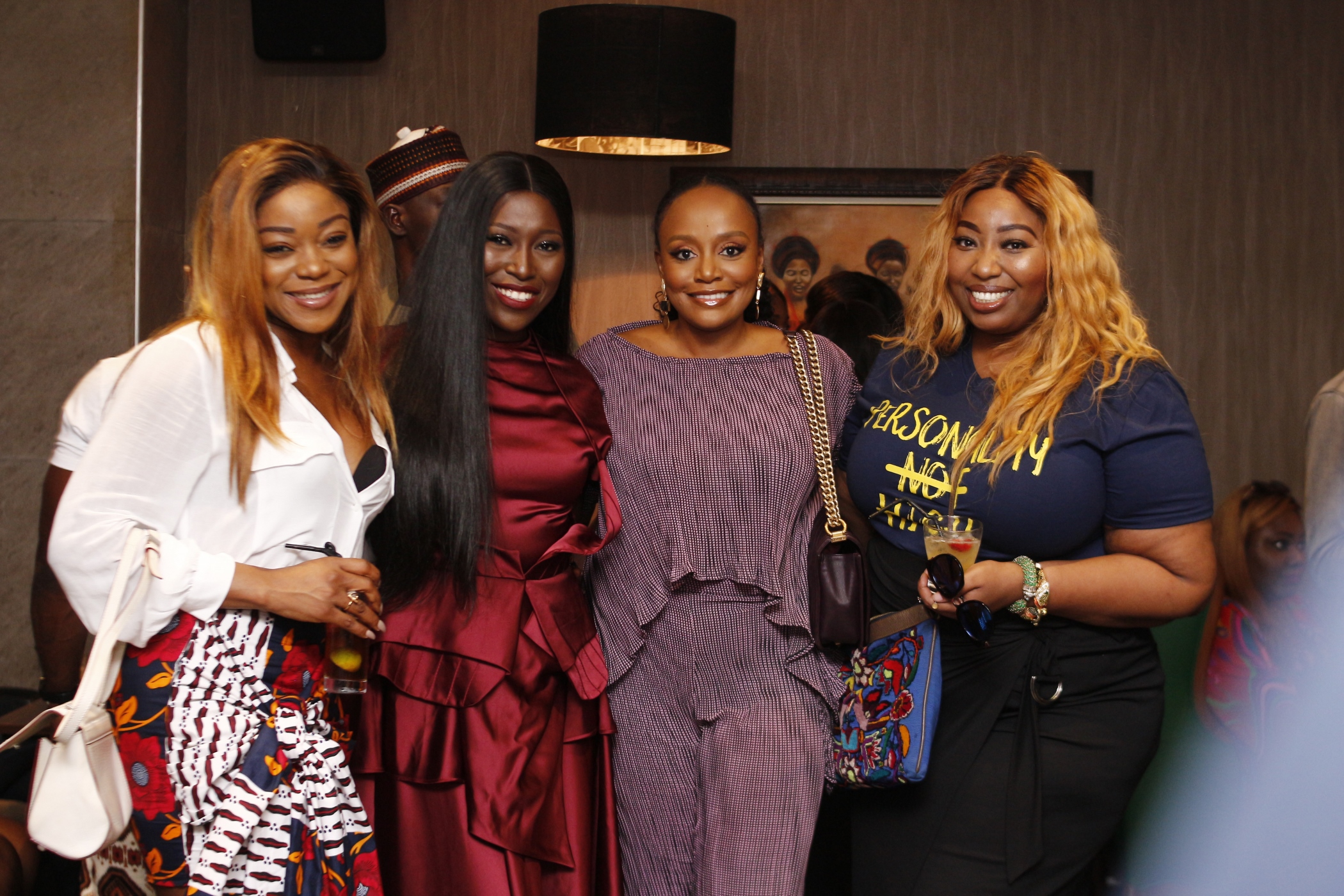 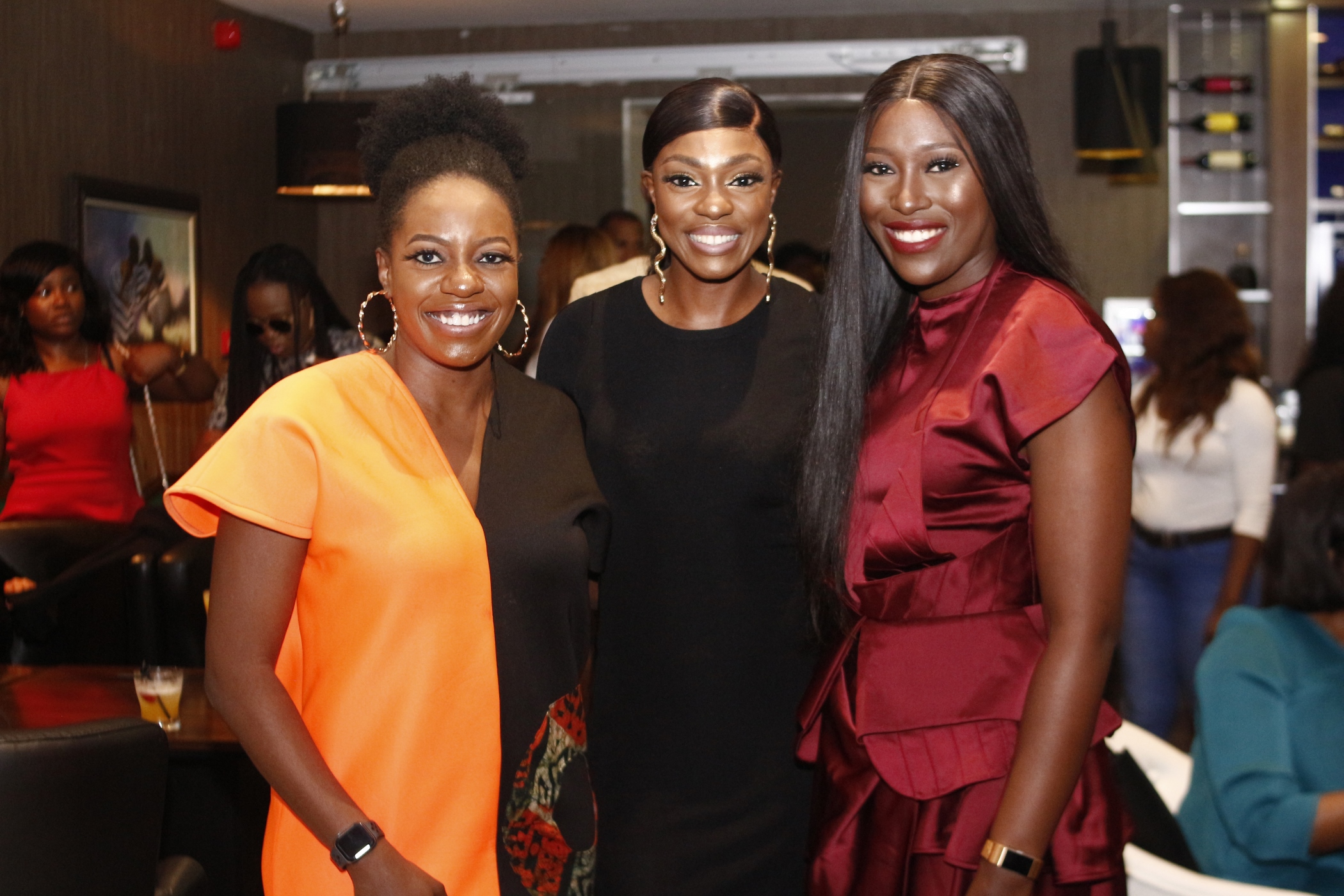 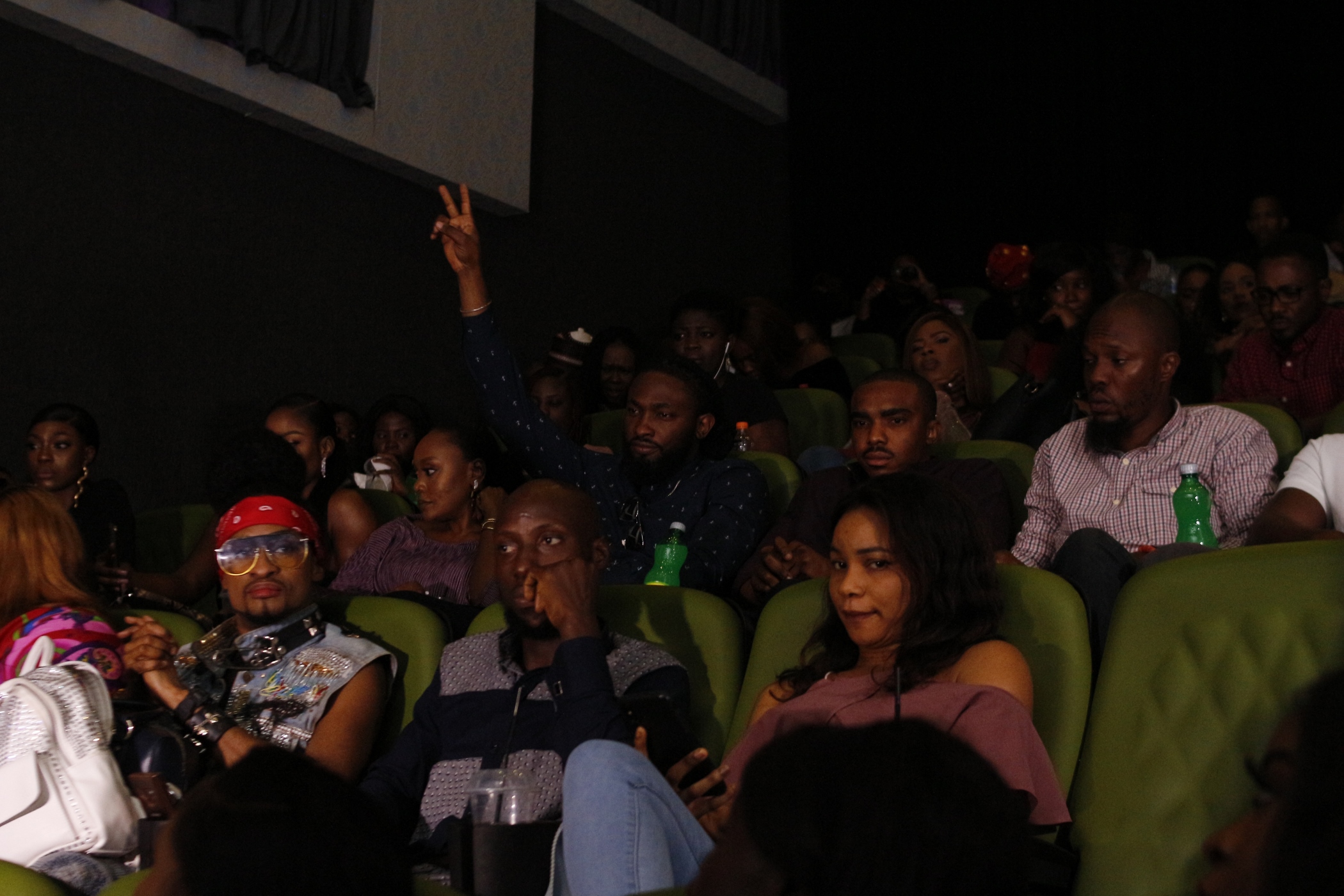 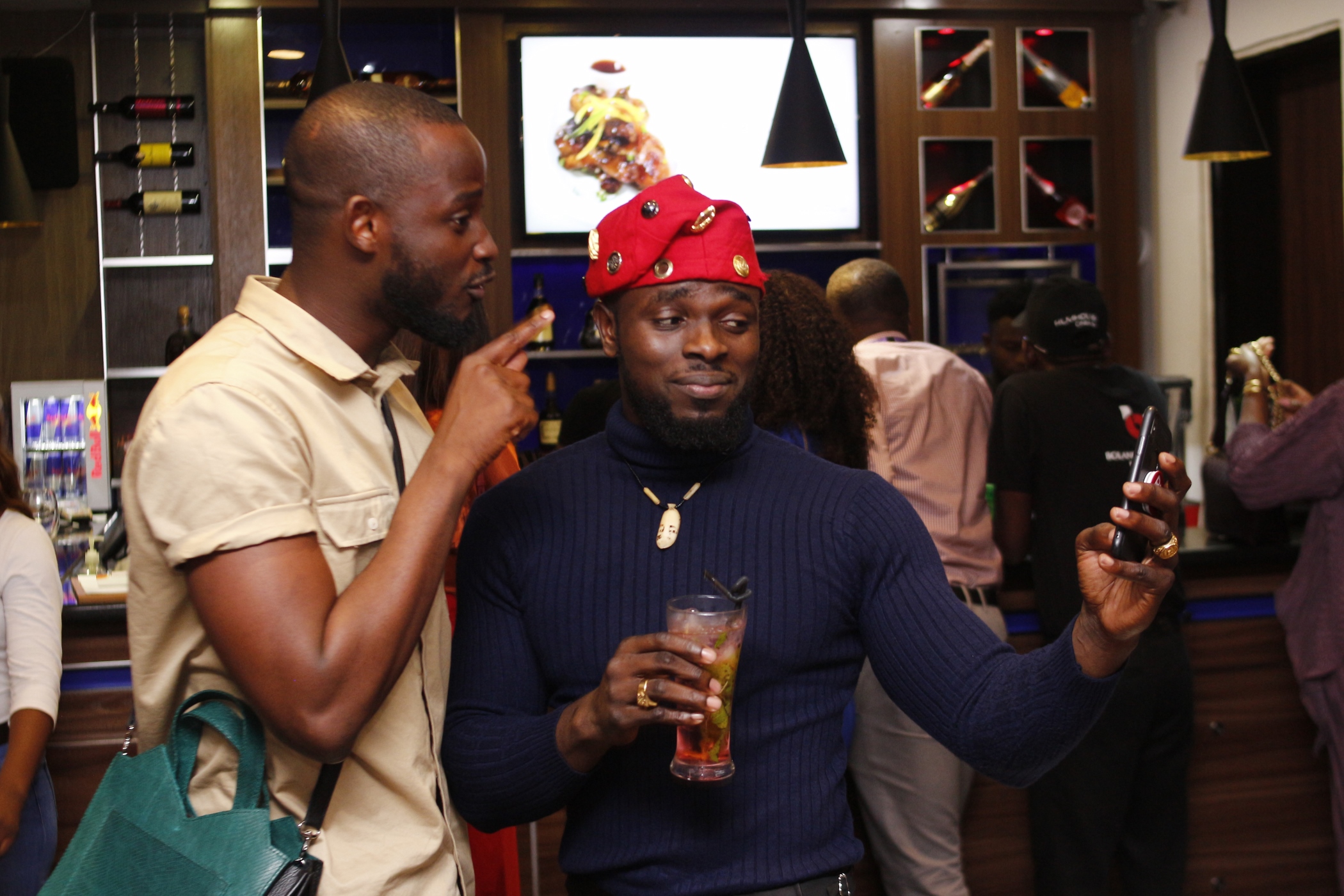 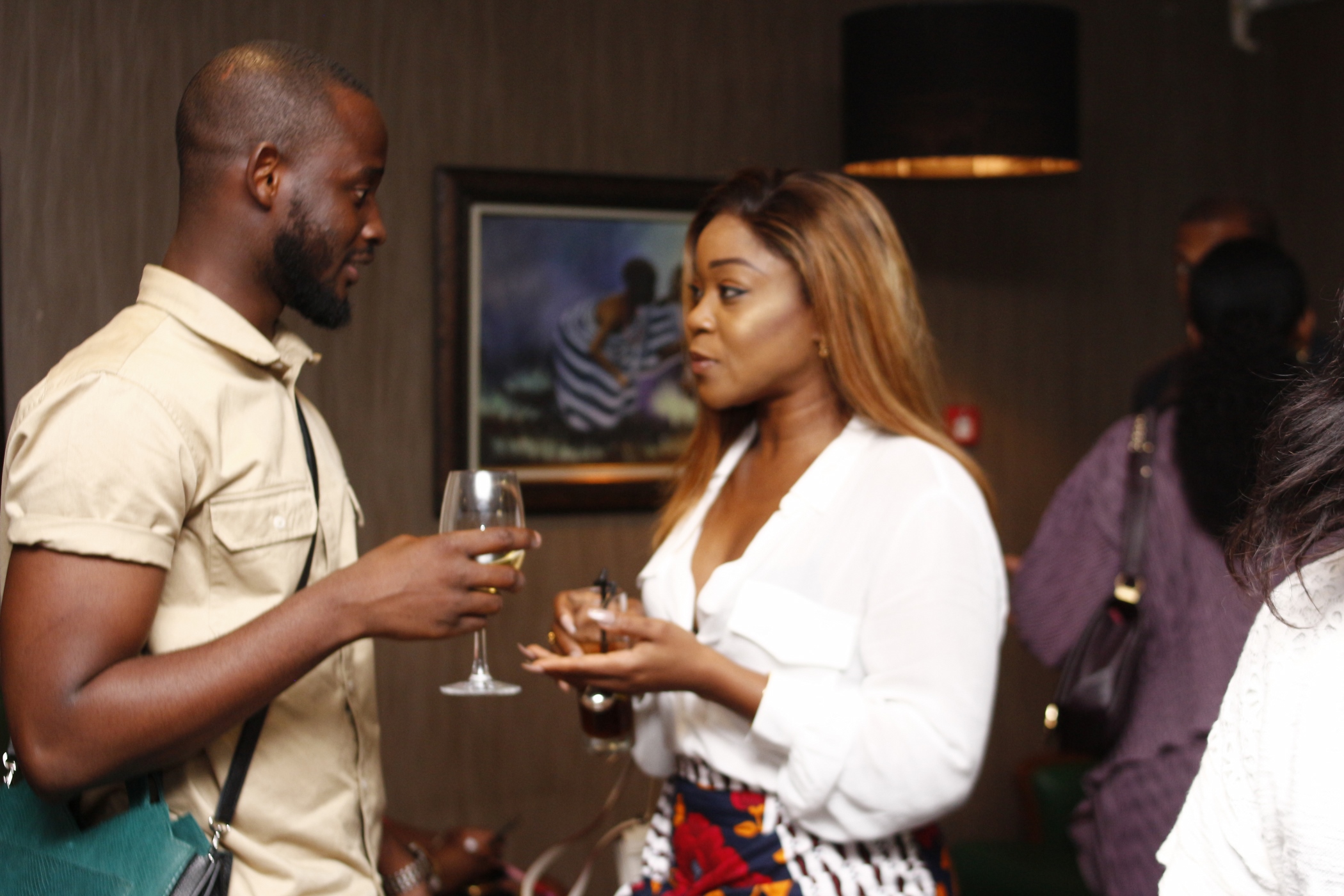 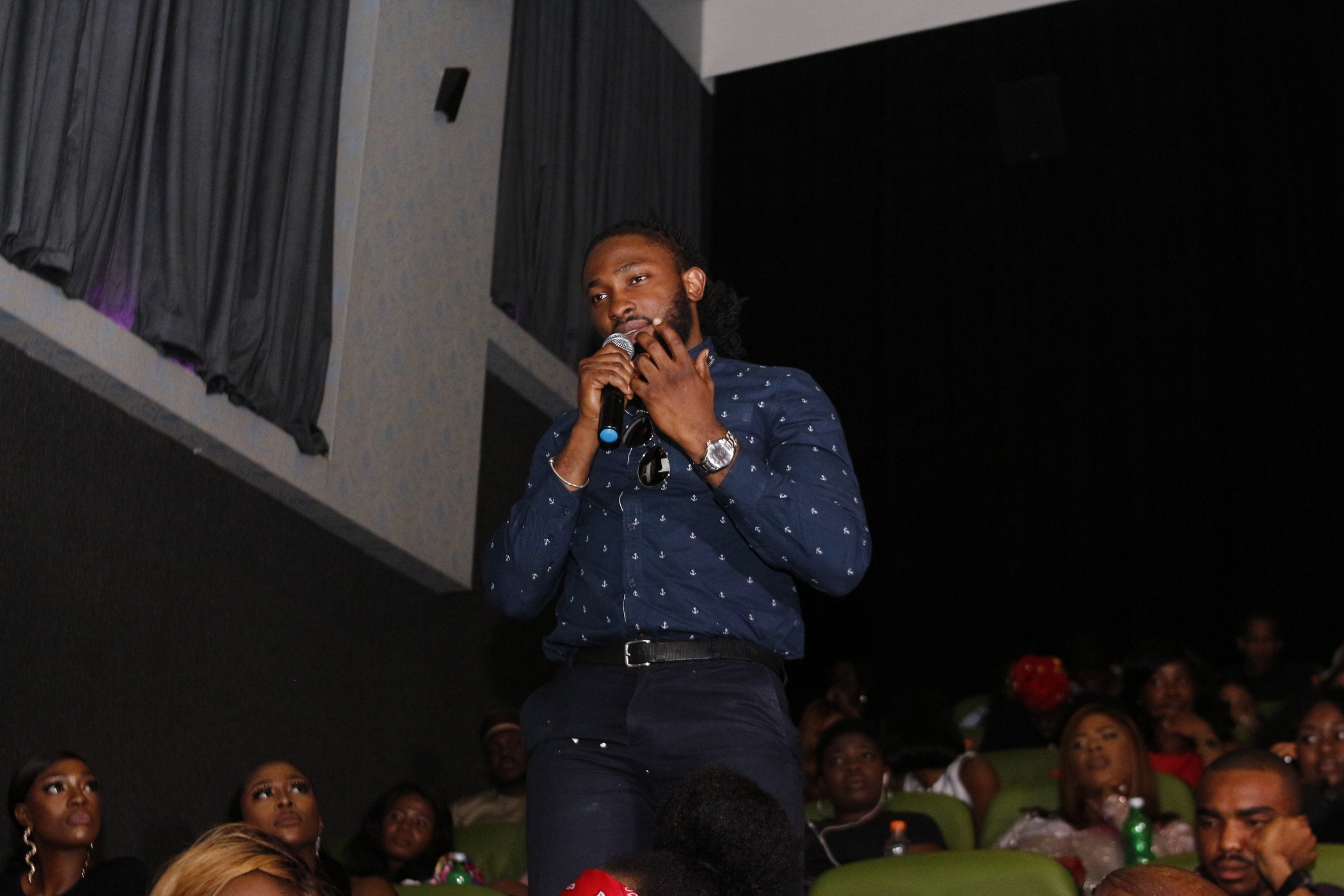 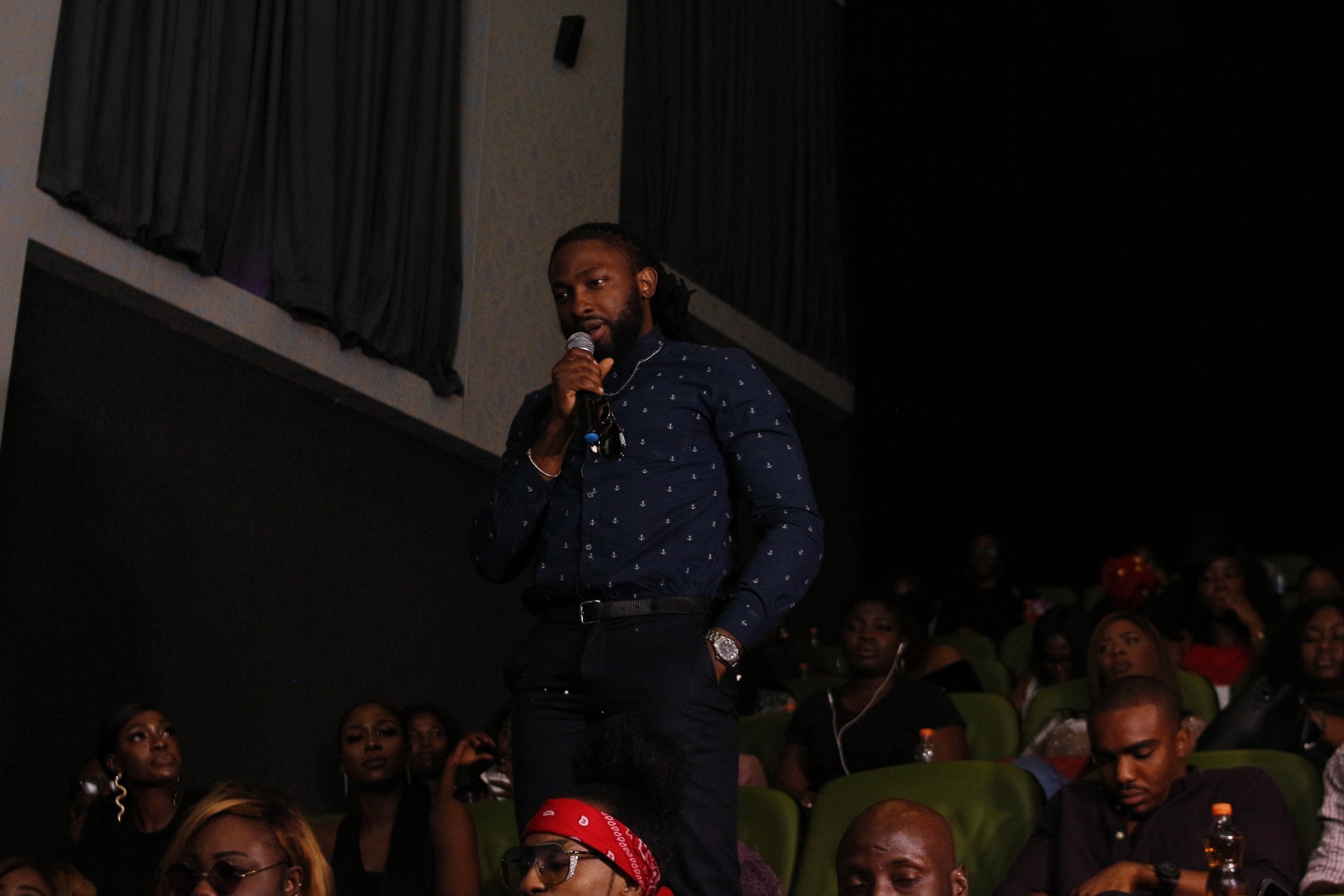 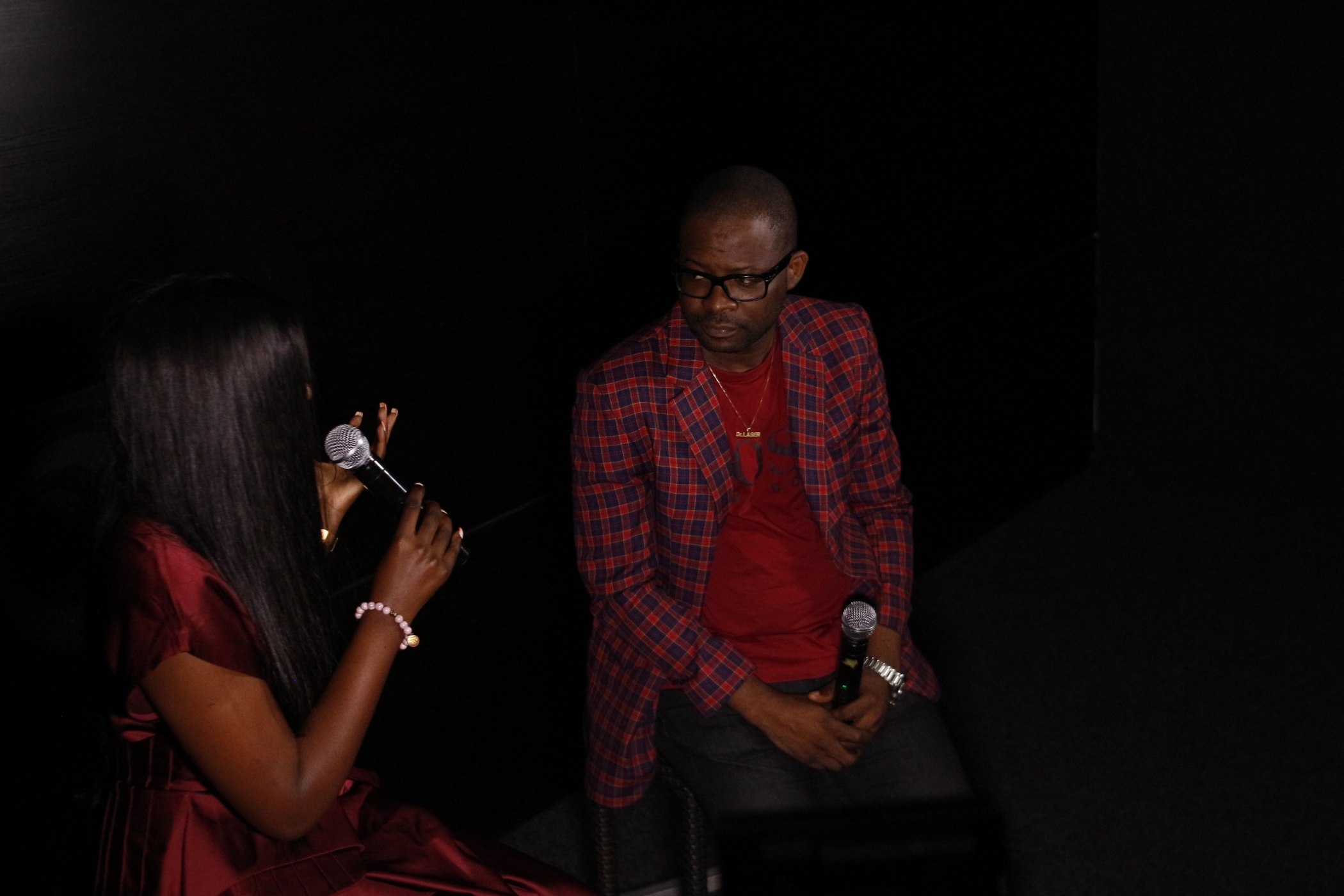 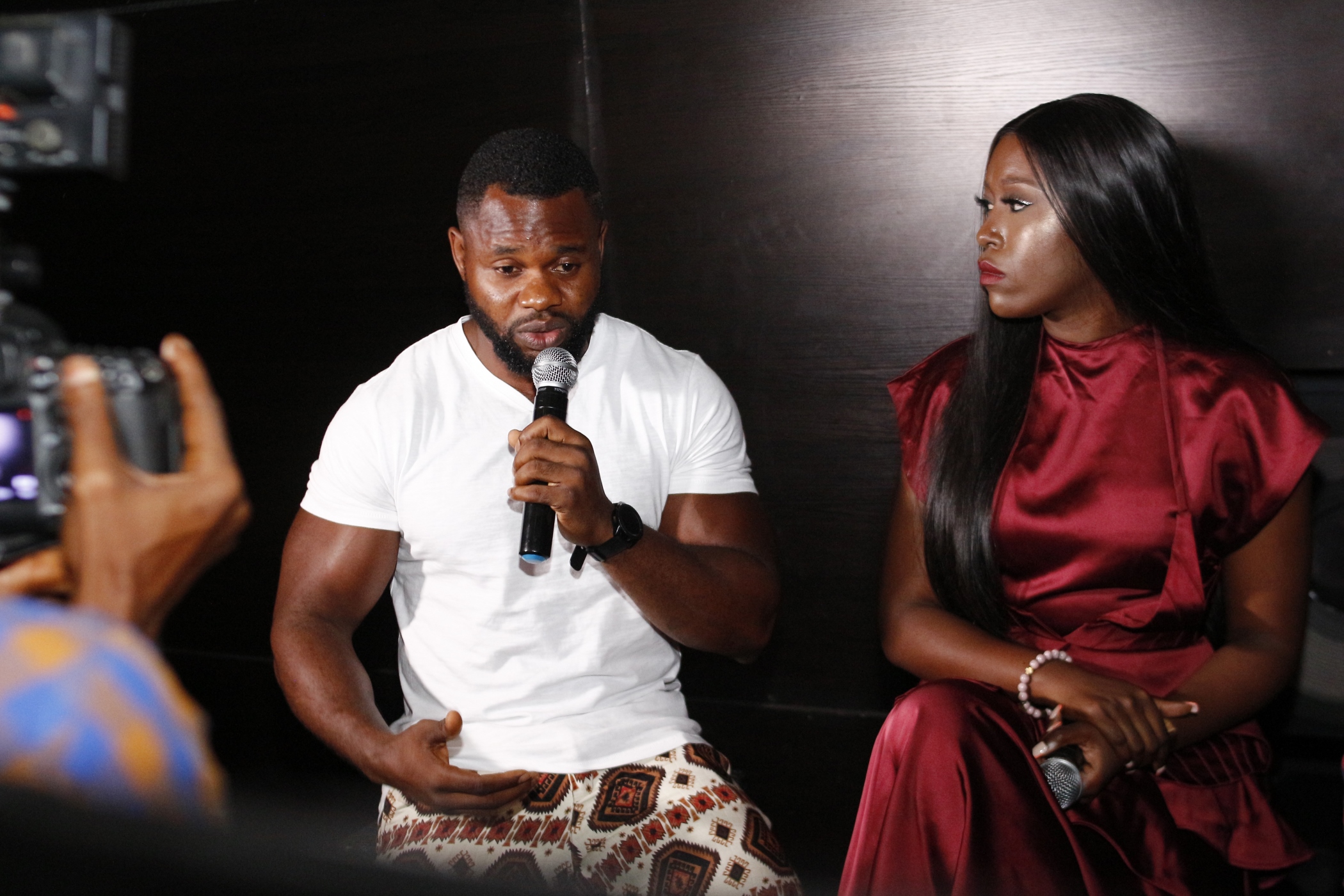 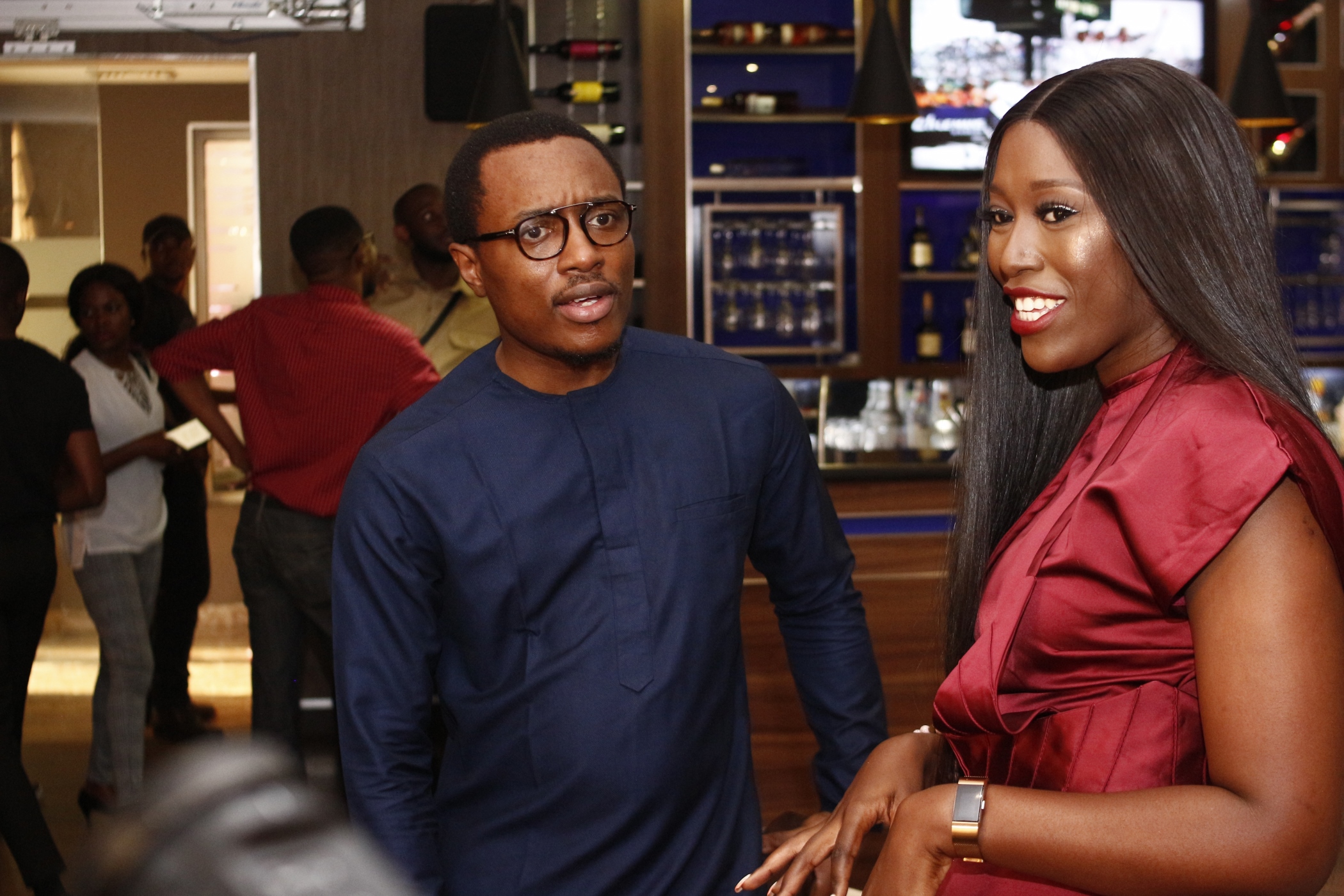