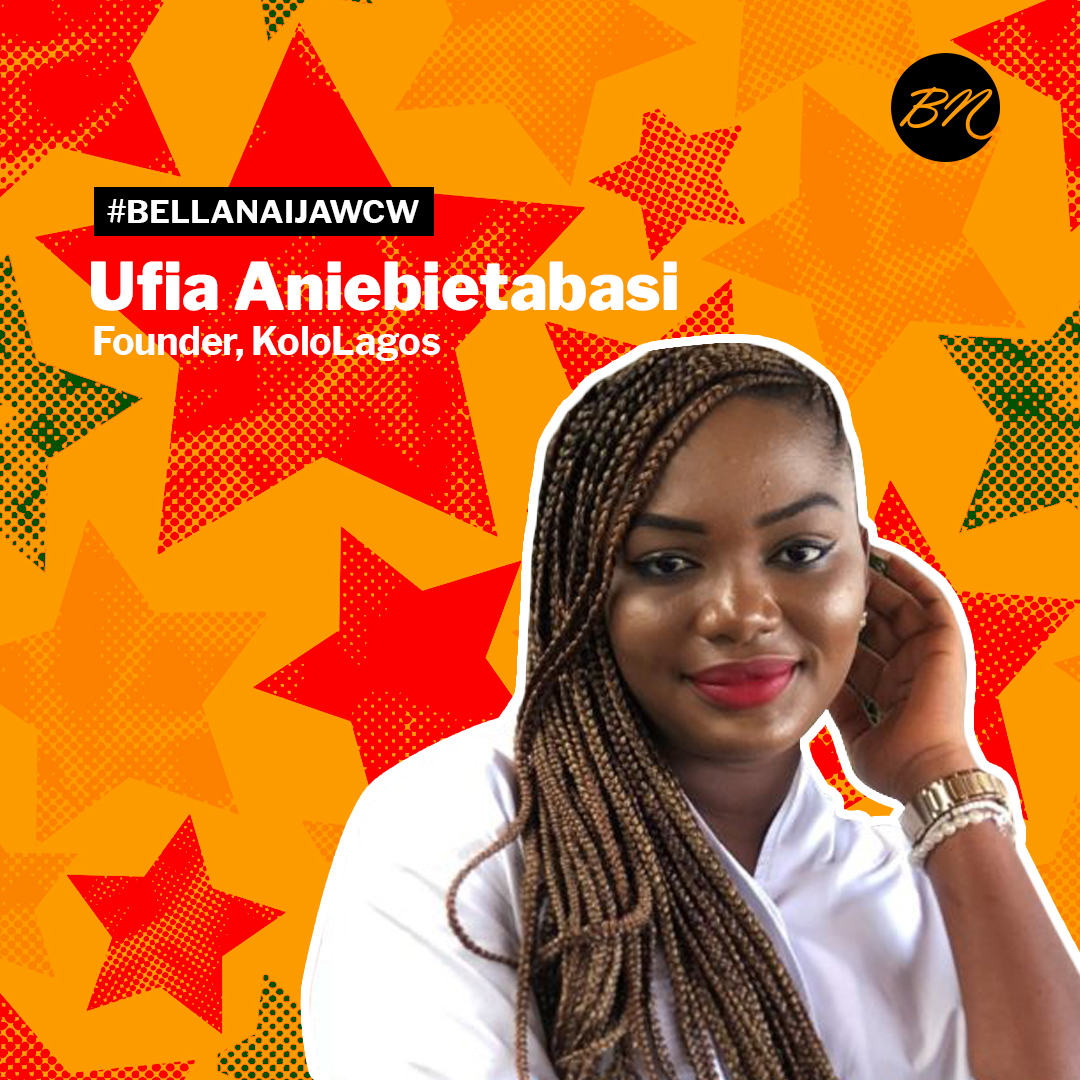 One of the biggest challenges to saving anywhere, is impulse buying which may also be as a result of people thinking the cash at hand is too small to take to the bank.

But it’s the little drops of water that makes the mighty ocean, yeah? People are beginning to recognise this.

In the last few years, the use of piggybanks, popularly called “Kolo” in Nigeria, have increased, as more and more people are beginning to become for financially responsible.

This means there’s a market for Kolo manufacturers. Our #BellaNaijaWCW this week Ufia Aniebietabasi, recognised this, and is now building a thriving business – Kolo Lagos.

Ufia was in her final year in the university when she realised that she had no savings whatsoever, whether at the bank, or even at home.

She decided to change this. She got a carpenter to make a piggybank for her and she disciplined herself to save money.

And she told her friends about it and they were interested.

That was how Ufia’s journey began.

She began making Kolos crafted and designed to promote the rich and beautiful culture in Nigeria and Africa. They are really colourful and beautiful, making saving

Today, Ufia has a distributor in another Nigerian city, and she’s currently in talks with an international distributor.

The Mass Communication graduate from the University of Lagos is also a conference speaking, focusing on the importance of maintaining a savings culture.

We celebrate Ufia for recognising a market and creating a thriving business as a result which is impacting people’s lives.