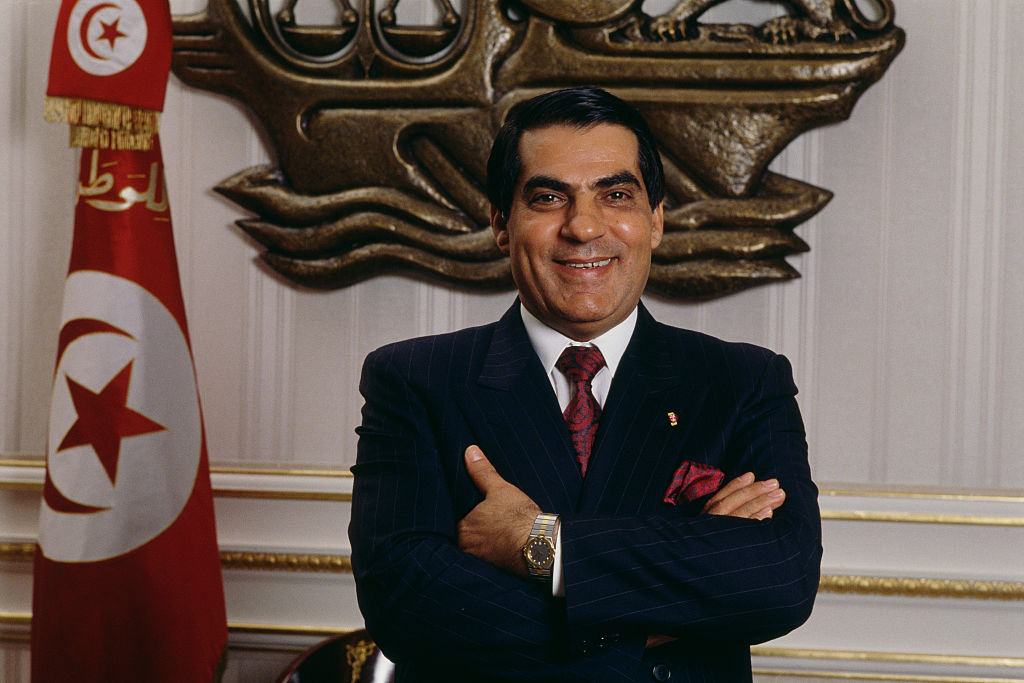 Ex-President of Tunisia, Zine El Abidine Ben Ali is dead. He died at the age of 83 on Thursday September 19, while on exile in Saudi Arabia.

Ben Ali got into power in November 1987, ruled Tunisia for 23 years and reportedly accumulated huge fortune.

The autocrat fled Tunisia in January 2011 as his compatriots rose up against his rule in a revolution that inspired other Arab Spring uprisings abroad and led to a democratic transition at home.

He had been in intensive care unit for three months after battling prostate cancer for years.

He is survived by six children; three daughters by a first marriage and two daughters and a son by Trabelsi.