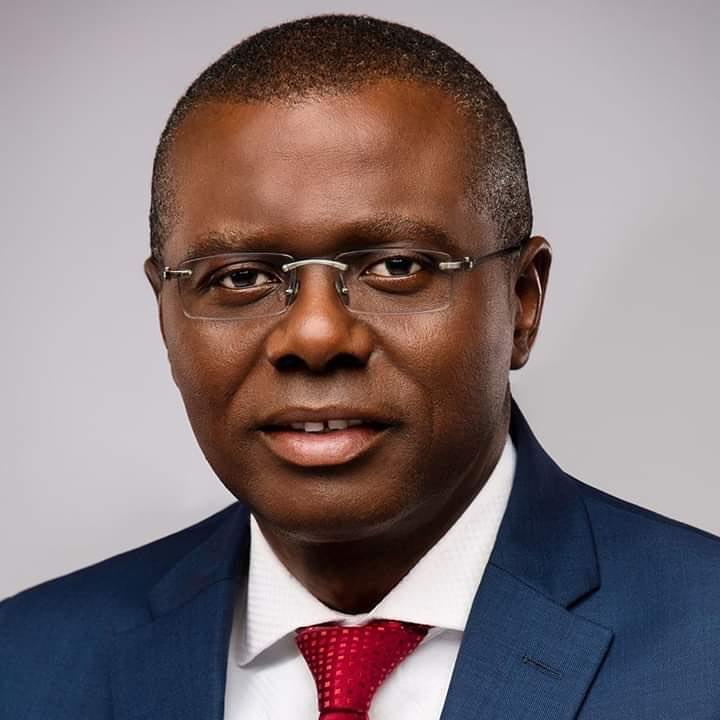 Sanwo-olu also cautioned those engaged in violent protests and disruption of activities in legitimate business establishments in the state.

He condemned the attacks via his Twitter page. He wrote:

While the Federal Government takes diplomatic and proactive actions to protect our brothers and sisters, as the Chief Security Officer of Lagos, I will protect the residents of Lagos against any criminal elements flying pretentious nationalist flags.

I am saddened by reports of violent and criminal activities against legitimate businesses across Lagos over #Xenophobic attacks on Nigerians in South Africa.

Do not allow yourself be used as a tool by criminal elements. 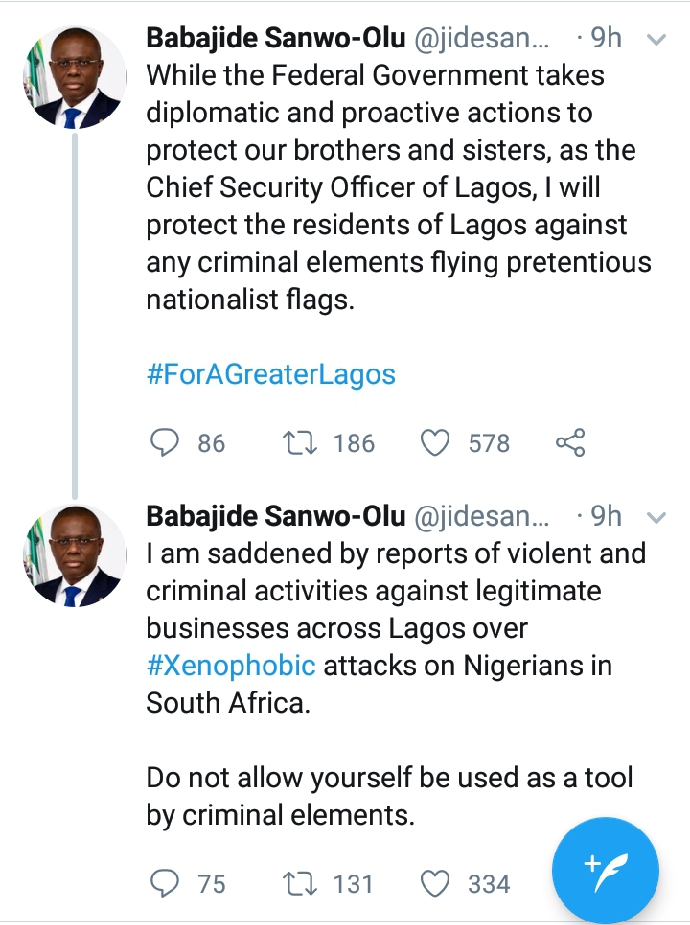