The BookLady NG: "Happiness Ever After" is Taking Us On a Journey in Search of Happiness 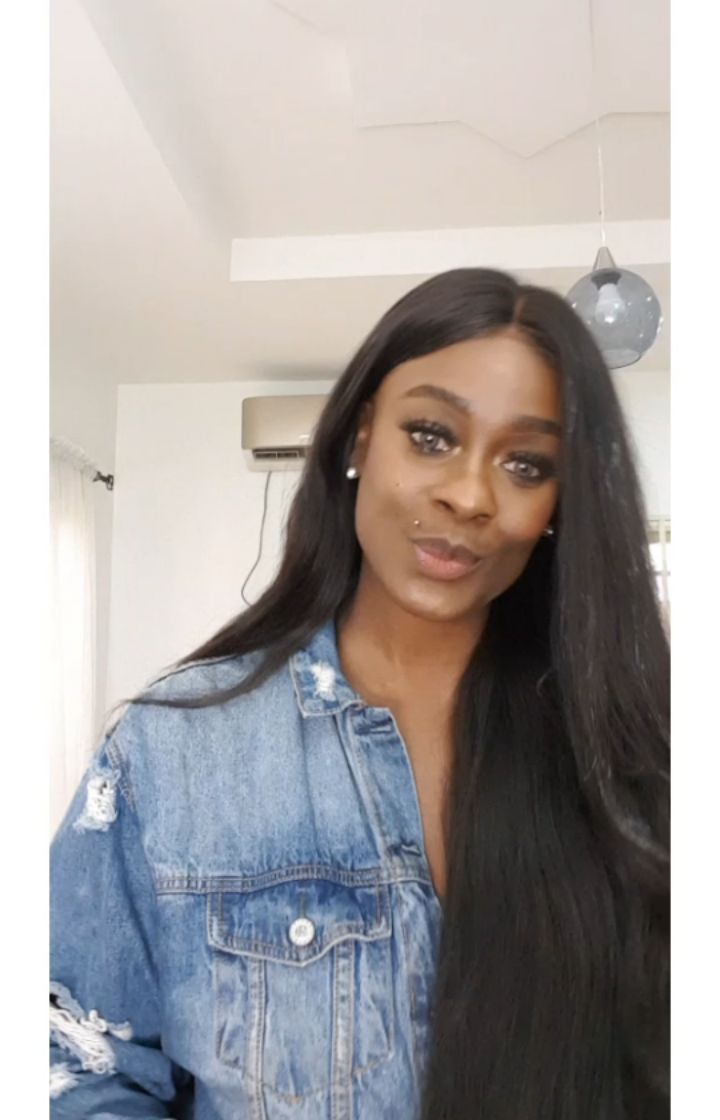 2017 Big Brother Naija housemate, Uriel Oputa has taken to her Instagram page to open up to her fans about her mother’s health and how it is making her consider the option of having a child.

According to the reality tv star, it has been almost four years since she has been out of a relationship and celibate because she didn’t want to get hurt again.

At the moment, Uriel is contemplating having a child so the baby could have a connection with her mother who has dementia. The thought of having a child, out of wedlock, crossed her mind and she’s asking her viewers what they think; whether it is morally wrong.

“If you were in my position, would you say having a child whatever way artificial insemination or whatever is wrong?,” she asks.

“My mum… If I leave it any longer and I don’t meet anybody anytime soon, she won’t remember my child. Even if I were to introduce my child to my mum, and she’s at her later stages of her illness, no connection, she will just… nothing. She’s already on her way out. And that made me angry. It made me angry.

“And she’ll forget all of that. She’ll forget my name. So while she’s still there just a little bit, would it be such a bad idea for me to have a child? And that thought crossed my head and I was like, no no no. It’s not right culture-wise. People might look down at me. People might say, you’re wrong, I hate you or you’re setting a bad example. So in what situation does a situation become morally right. Put your self in this shoe, and I’m not saying that I’m going to do it, but if you were in my position, would you say having a child whatever way artificial insemination or whatever is wrong? Is it morally right or wrong? You guys decide and let me know. It’s a very interesting topic and I wanted to share that with you.”

Diary Session with UU Babies or No Babies?? ?‍♀️