Doja Cat is Stunning on the June/July Cover of ELLE Magazine!

It’s not news that Businesswoman and Marketing Exec Bozoma Saint John takes our breath away on the red carpet. Hosting the 35th annual Africa-America Institute’s Awards Gala at the American Museum of Natural History in New York, Boz was a sartorial delight wearing a floor-length dress by Senegalese designer Omar Salam. 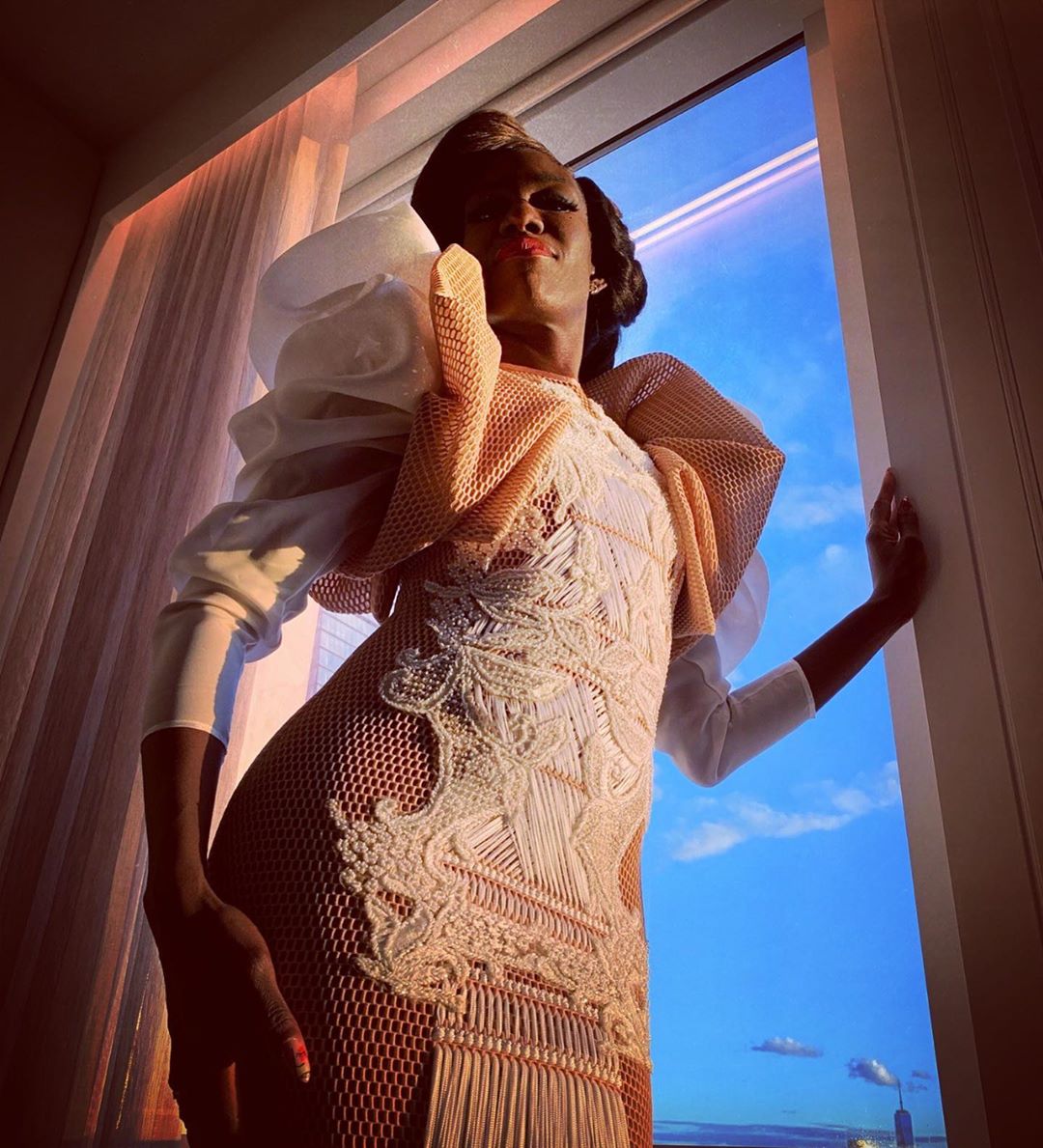 The stunning white and cream Lantern dress from Sukeina‘s Gates collection featured an intricately woven panel in the front which accentuated her frame followed by statement-making puffy sleeves. Omar noted in this interview; “I want to create pieces for every woman to feel strong in,” and this look on Bozoma was definitely a powerful one.

She completed the look with bright red lips and a pretty updo. 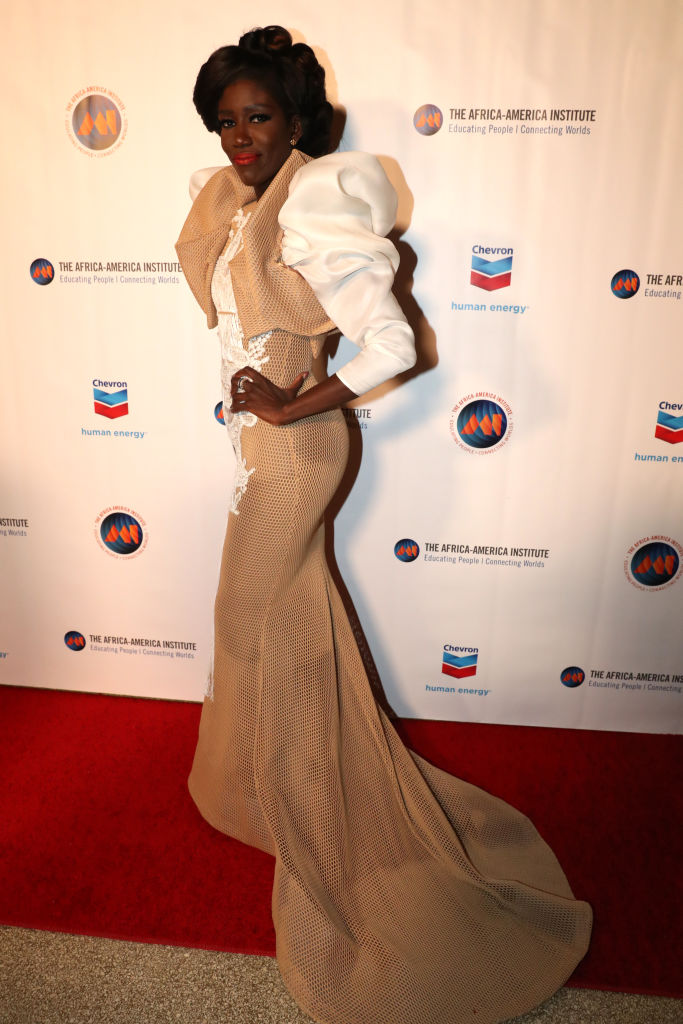 Earlier in the week, she was also spotted at the Wu-Tang: An American Saga Premiere in a bold red midi tasseled dress from Sukeina’s latest Spring/Summer 2020 collection. She accessorized with diamond-encrusted chandelier earrings and strappy heels. 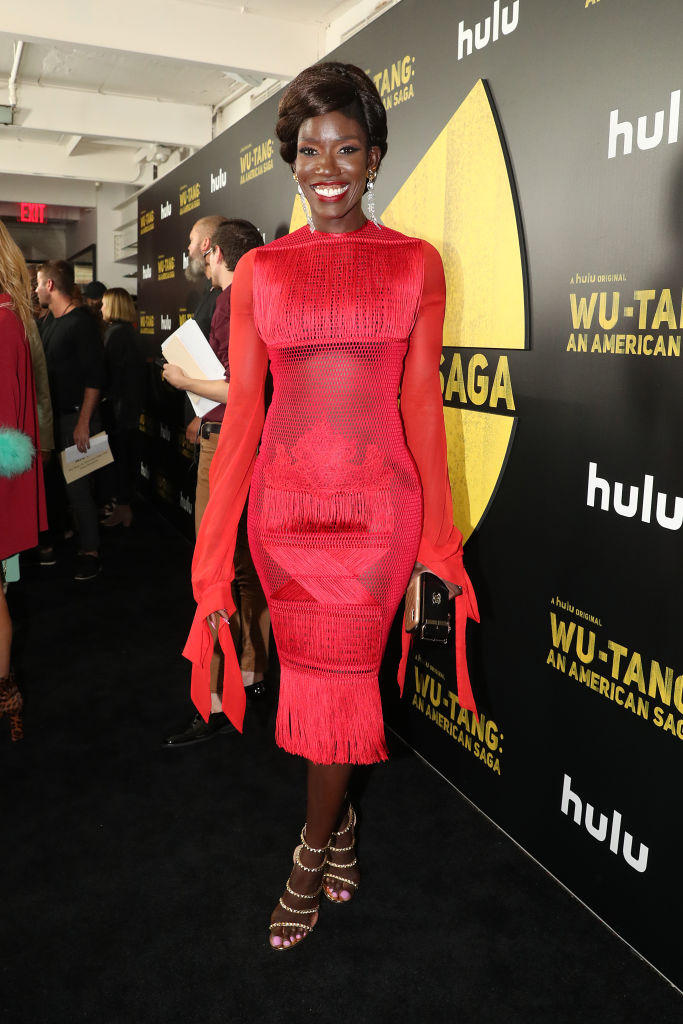 Attending the 2019 Emmy Awards with her daughter, Lael, she wore a custom-made Sukeina dress with cutouts at the waist and feathered details at the bottom. She wore a textured brown weave and sparkly diamond jewelry. 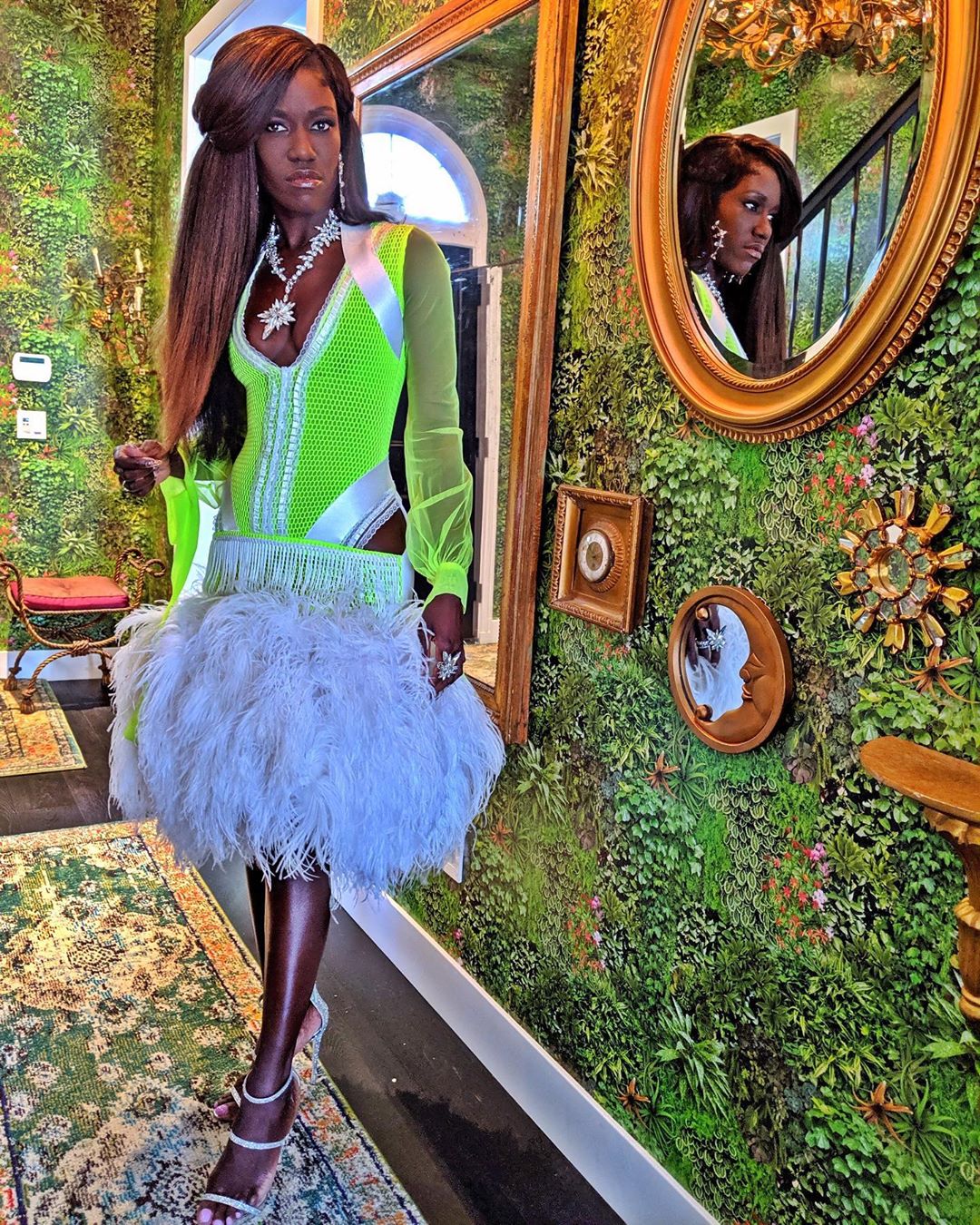