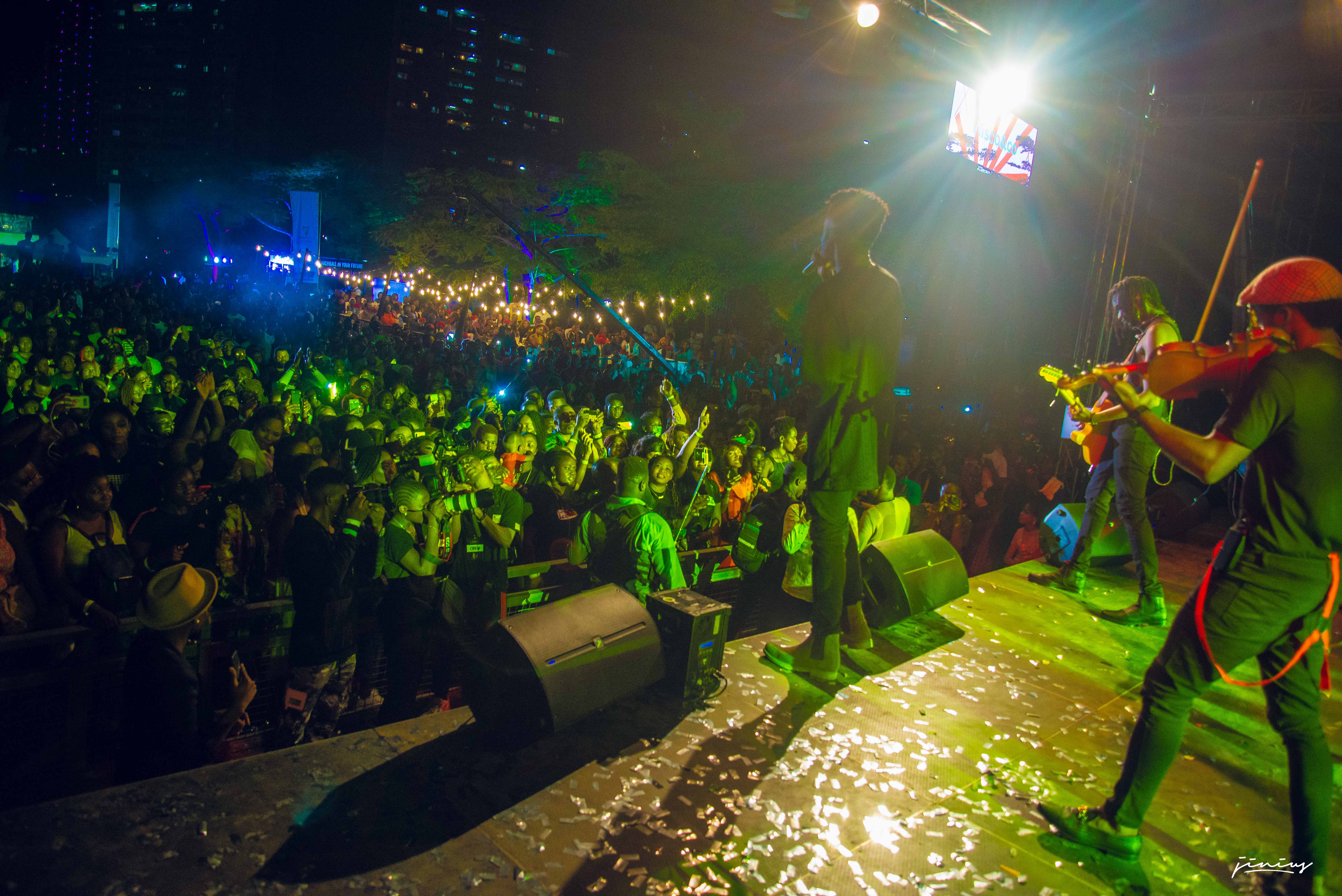 The Lagos edition of Johnny’s Room Live was nothing short of superb as the concert held at the Muri Okunola Park, Victoria Island Lagos on Sunday, 27th of October, 2019.

The show was entertaining, interactive and fun for everyone in attendance thanks to the thrilling performances from different musical acts including the winners of the “Enter Johnny’s Room” challenge, Sydney, Tega, and Cillsoul who were the opening acts of the night.

The electrifying entrance of Johnny Drille to the stage added more adrenaline rush in the mammoth crowd who were already getting serenaded by the opening acts. The alternative-rock singer performed a good number of both his collection and that of his role model, American rapper and singer, Jon Bellion. His energetic and scintillating performances sent fans haywire, as they kept asking for more.

The night also saw Johnny introducing his parents and siblings present at the concert to his fans, not forgetting to appreciate them for the support and love they’ve shown over the years.

Surprise performances from 10-year-old Temilayo Sax, as well as from Ric Hassani, Ladipoe, Niniola, Di’ja, Adekunle Gold, and Broda Shaggi, who all performed alongside Johnny Drille, left the audience exhilarated as they delivered stellar numbers. 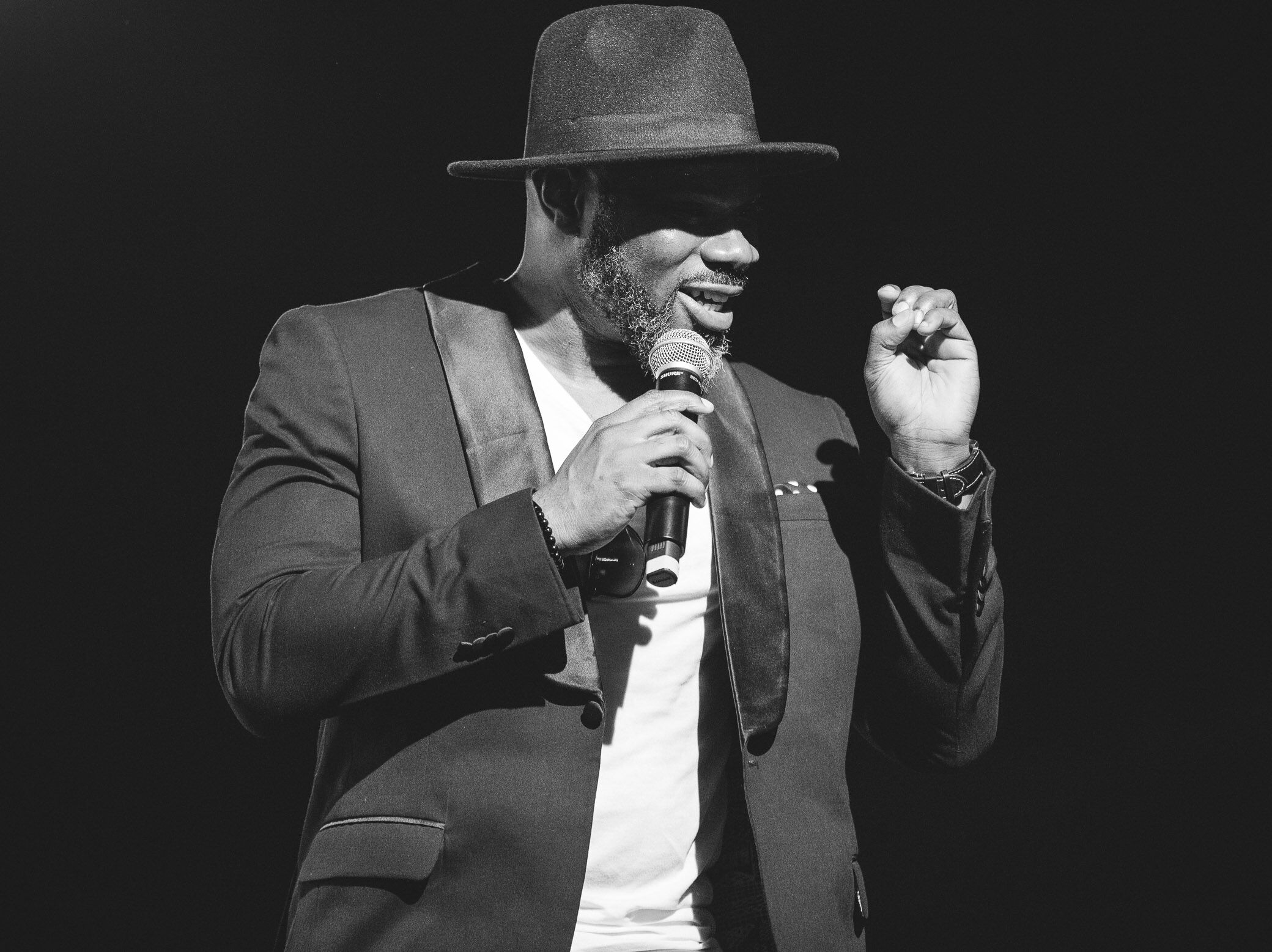 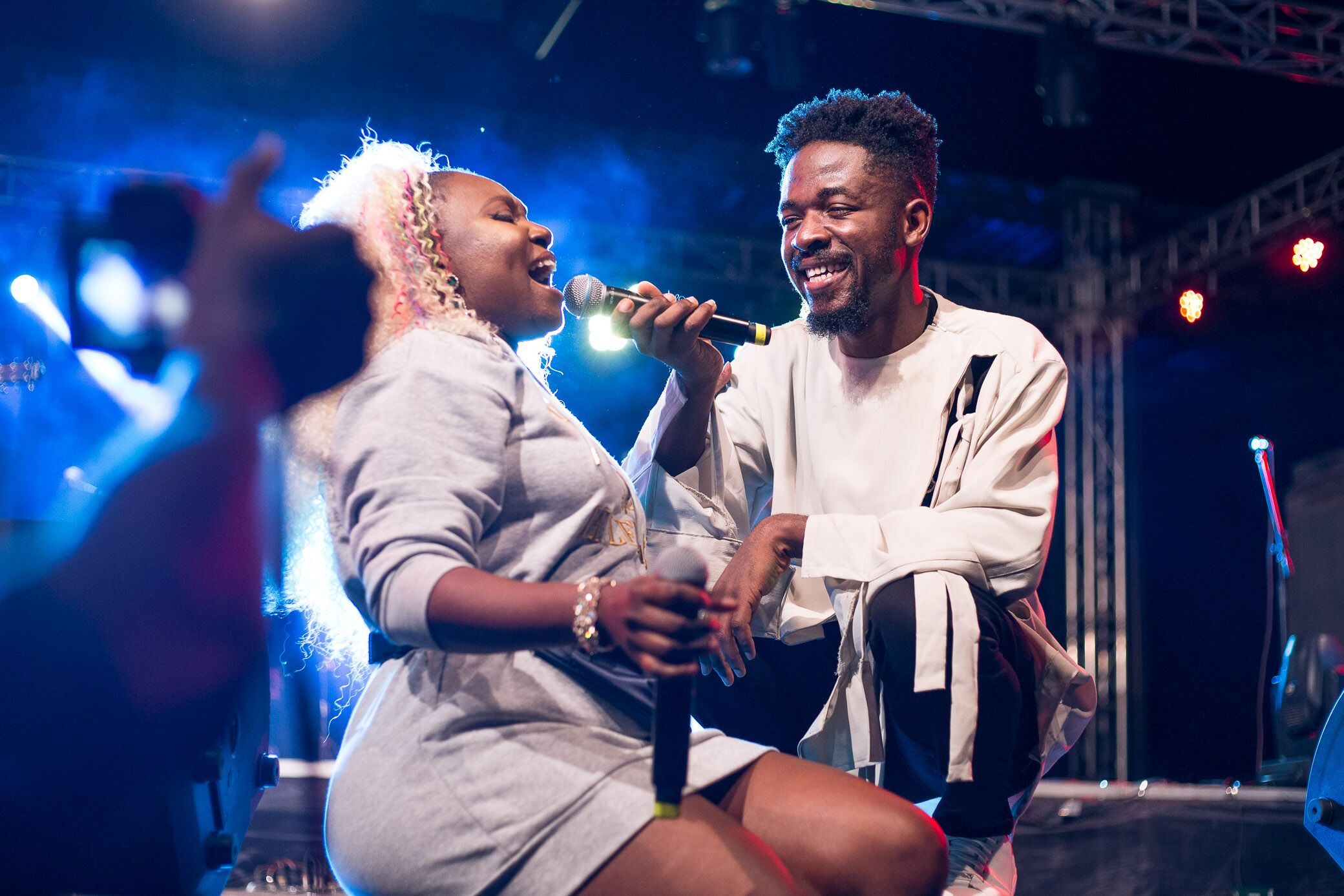 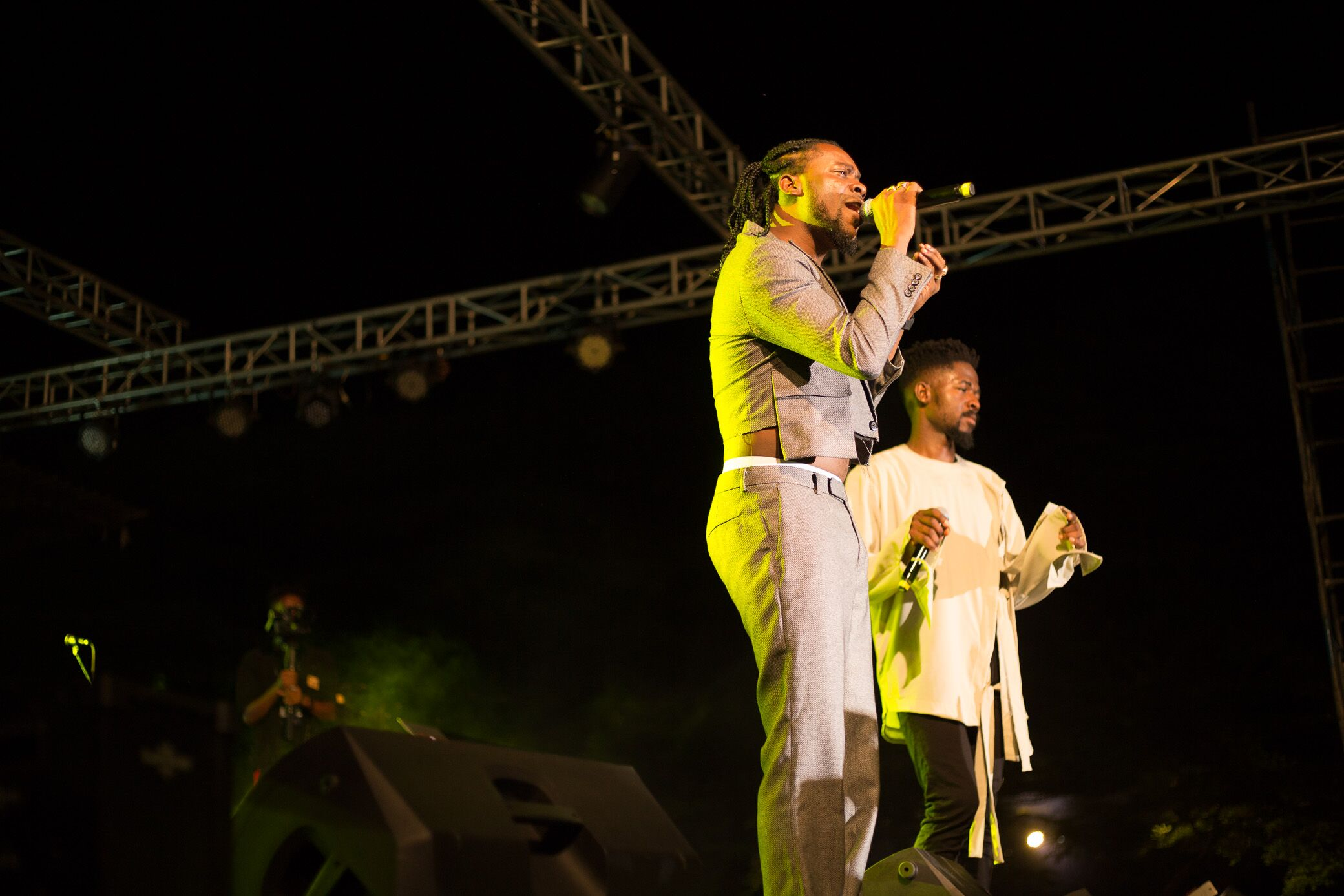 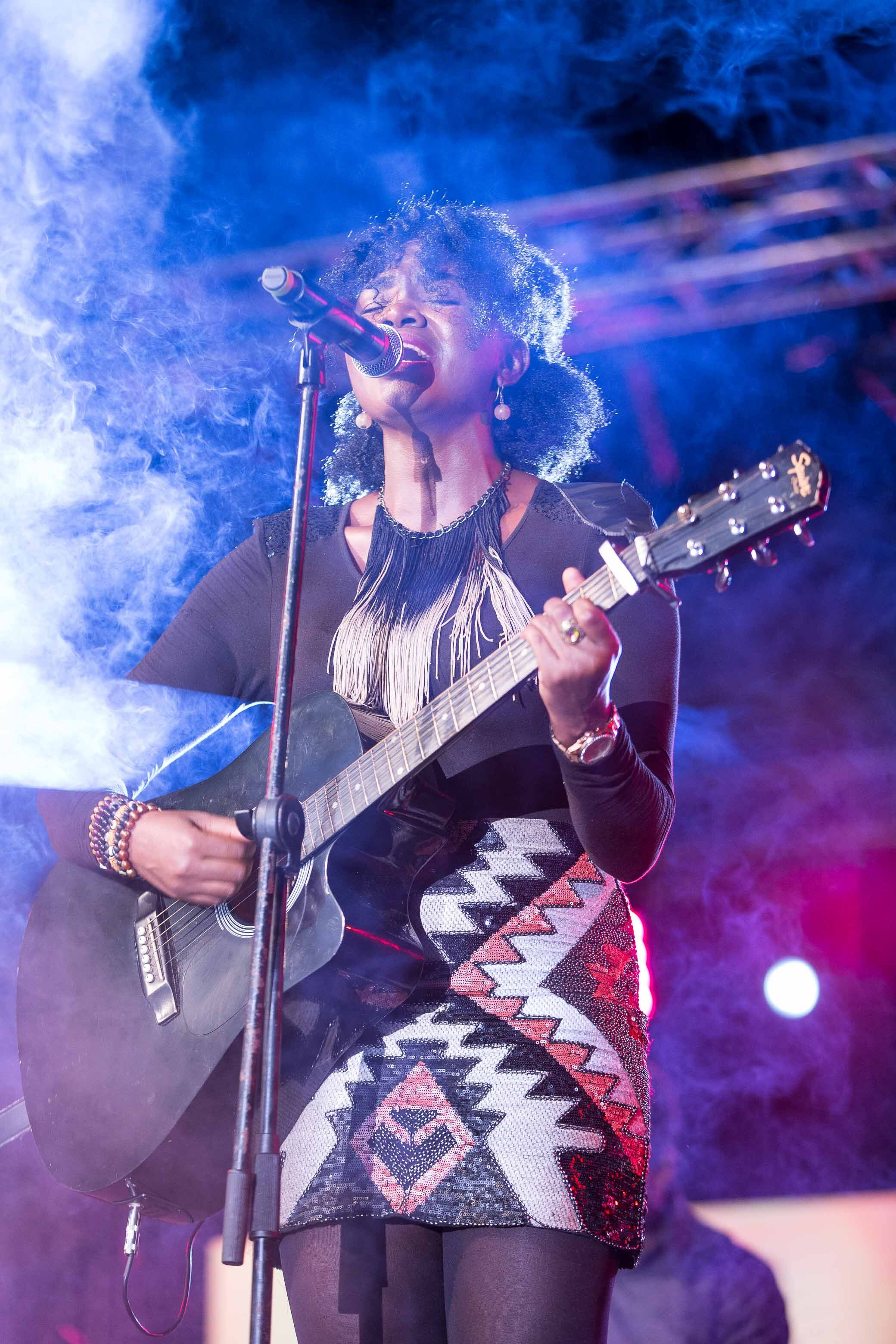 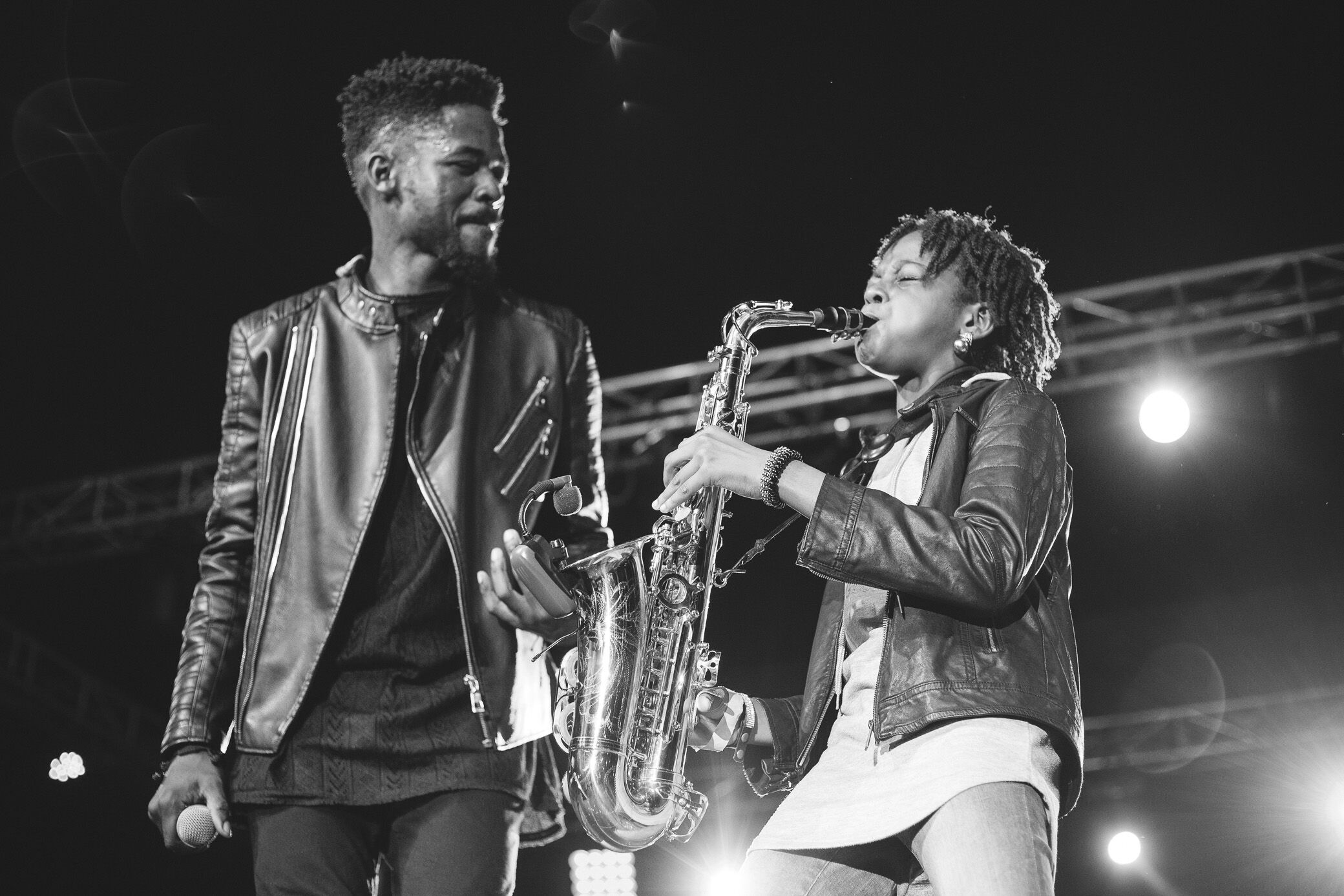 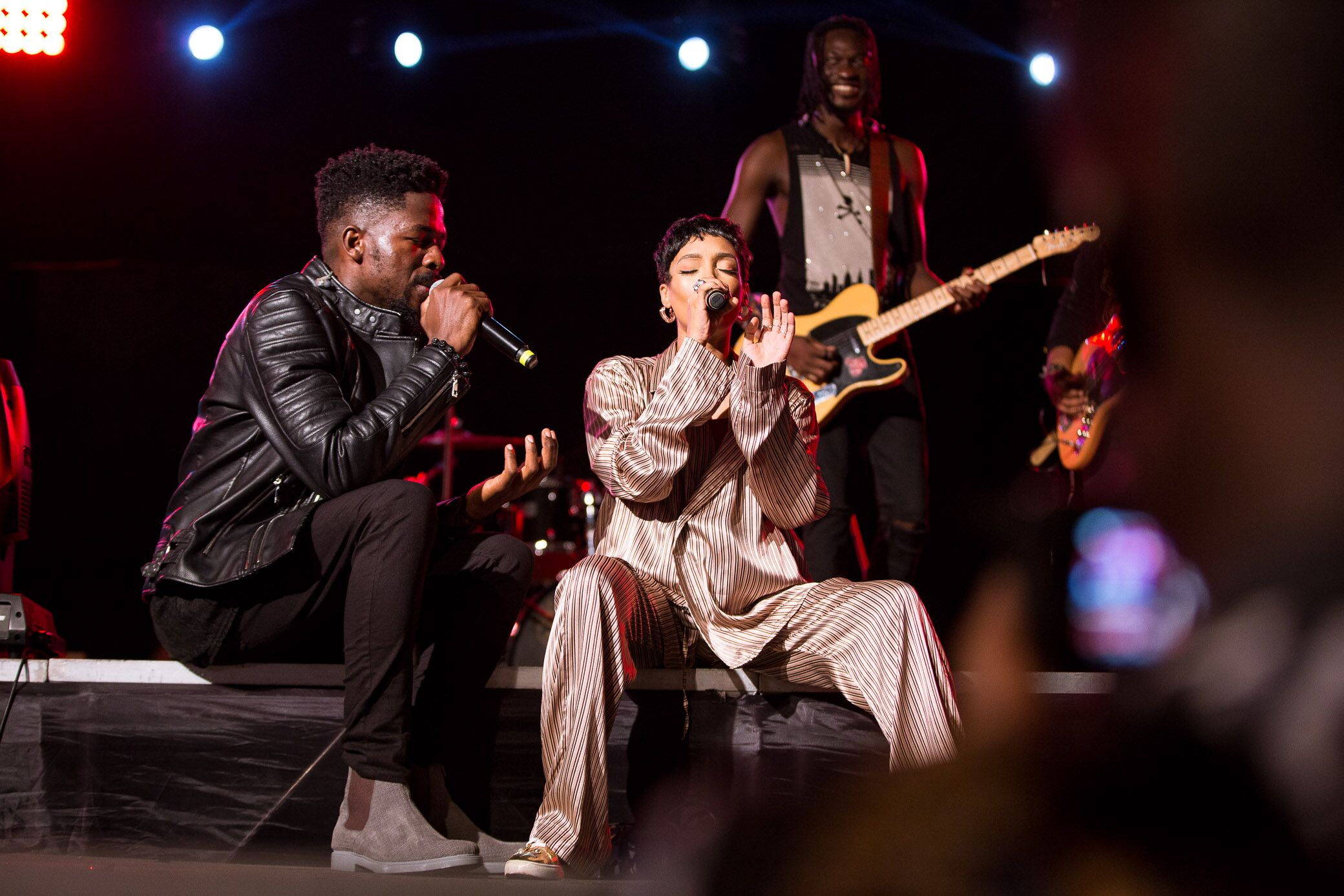 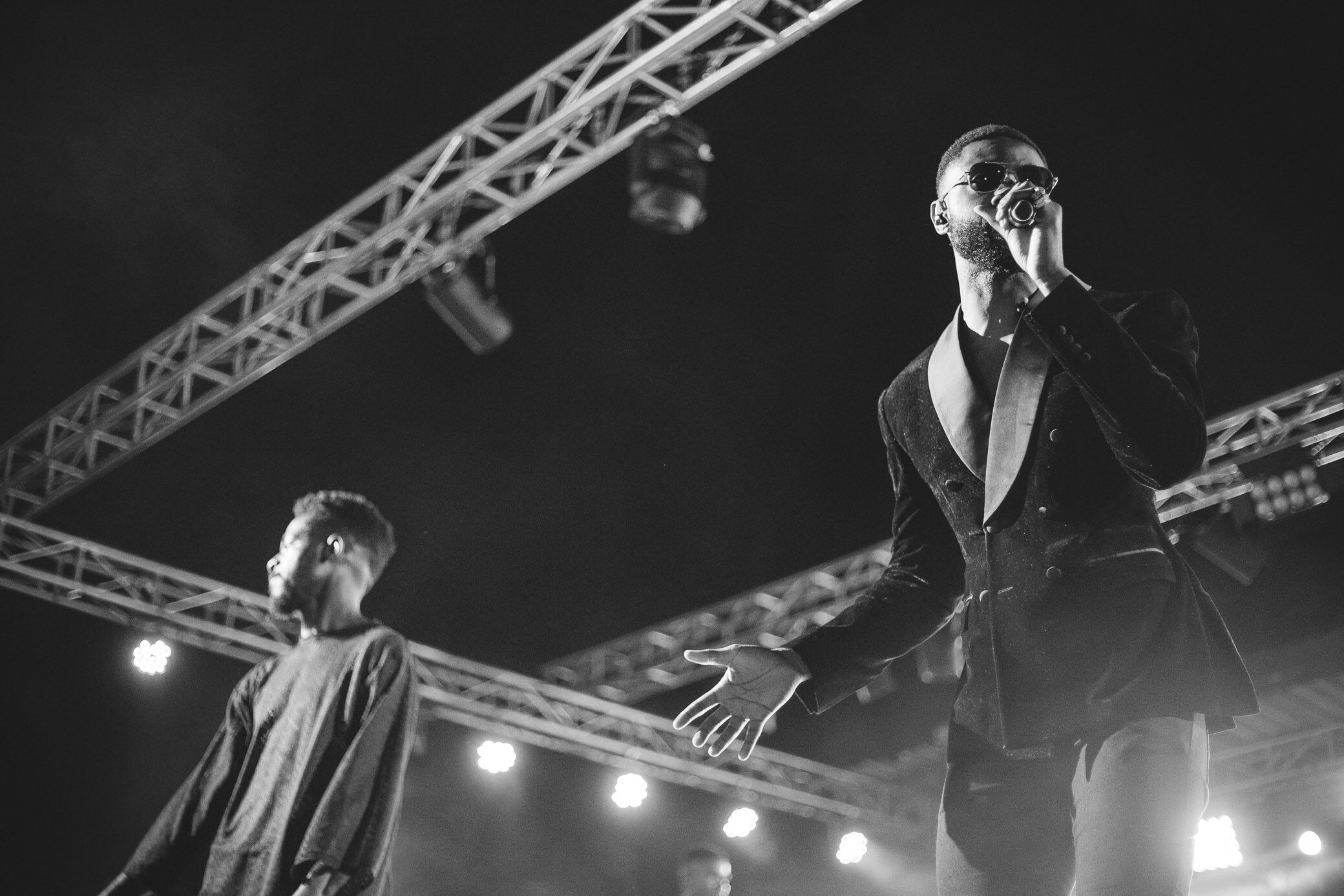 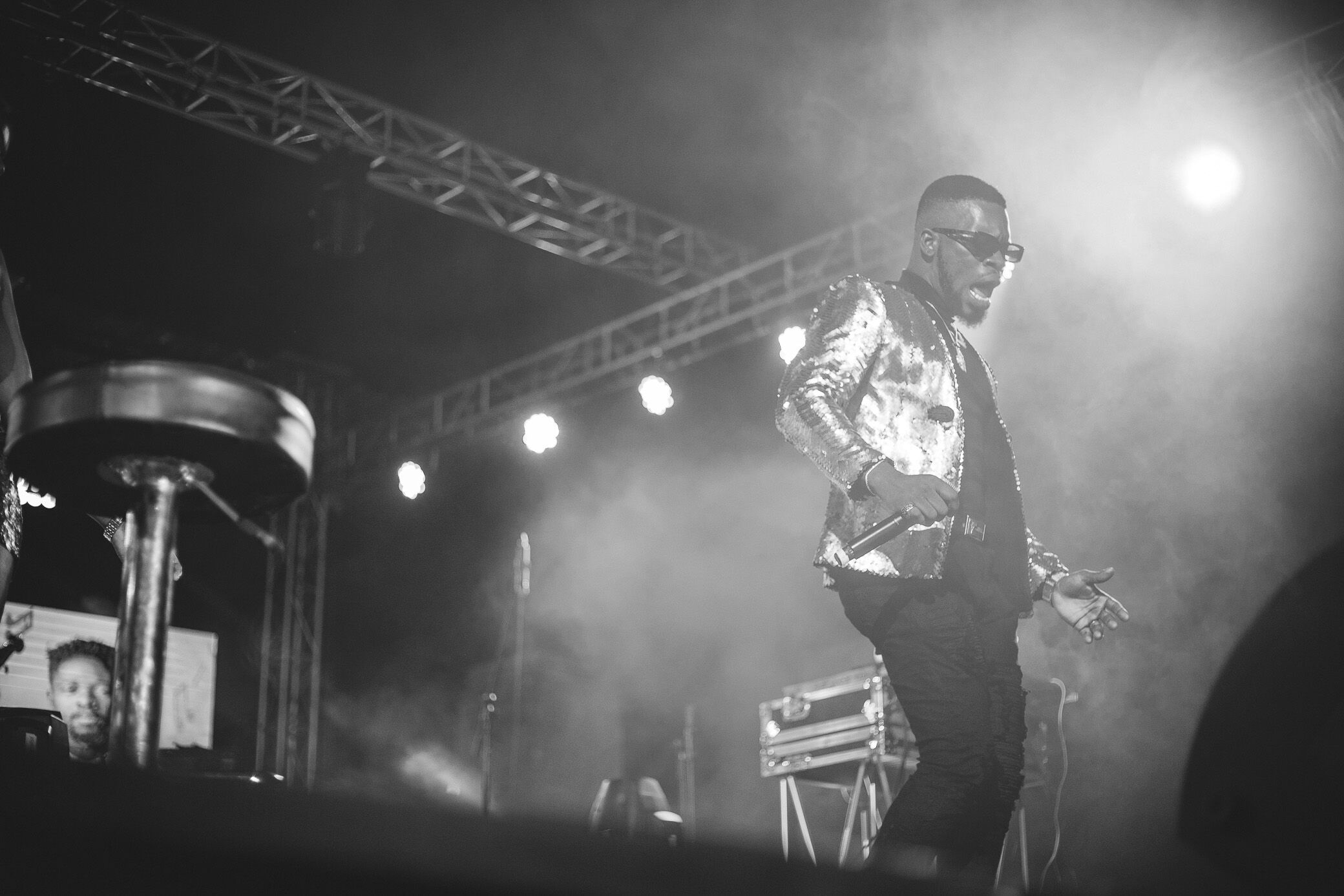 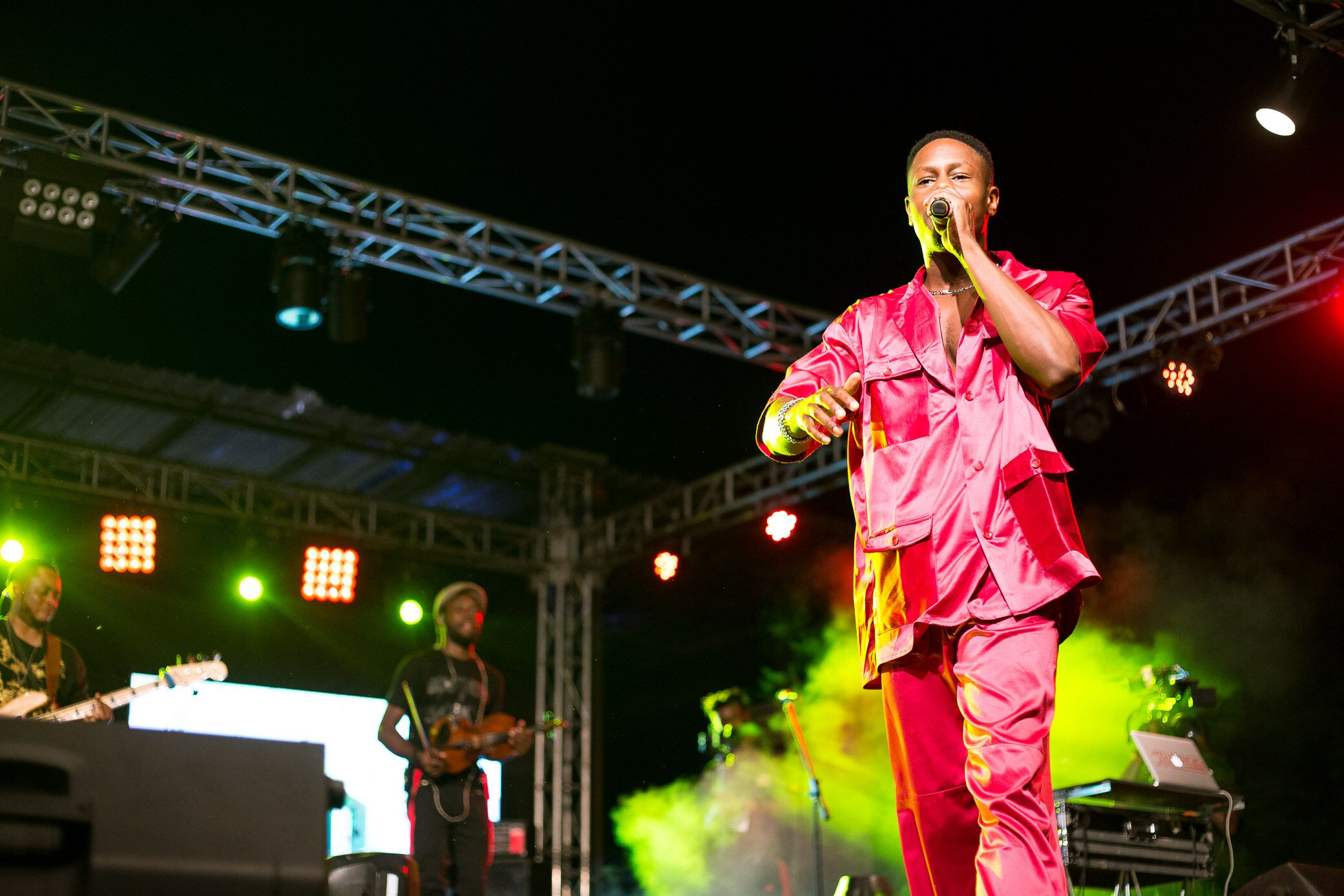 The major highlight of the event was when a fan, simply identified as Anthony, proposed to his heartthrob while Johnny was performing his hit single, ‘Romeo and Juliet’. Other celebrities present were Mavins record label boss, Don Jazzy and label mate, Dr Sid. 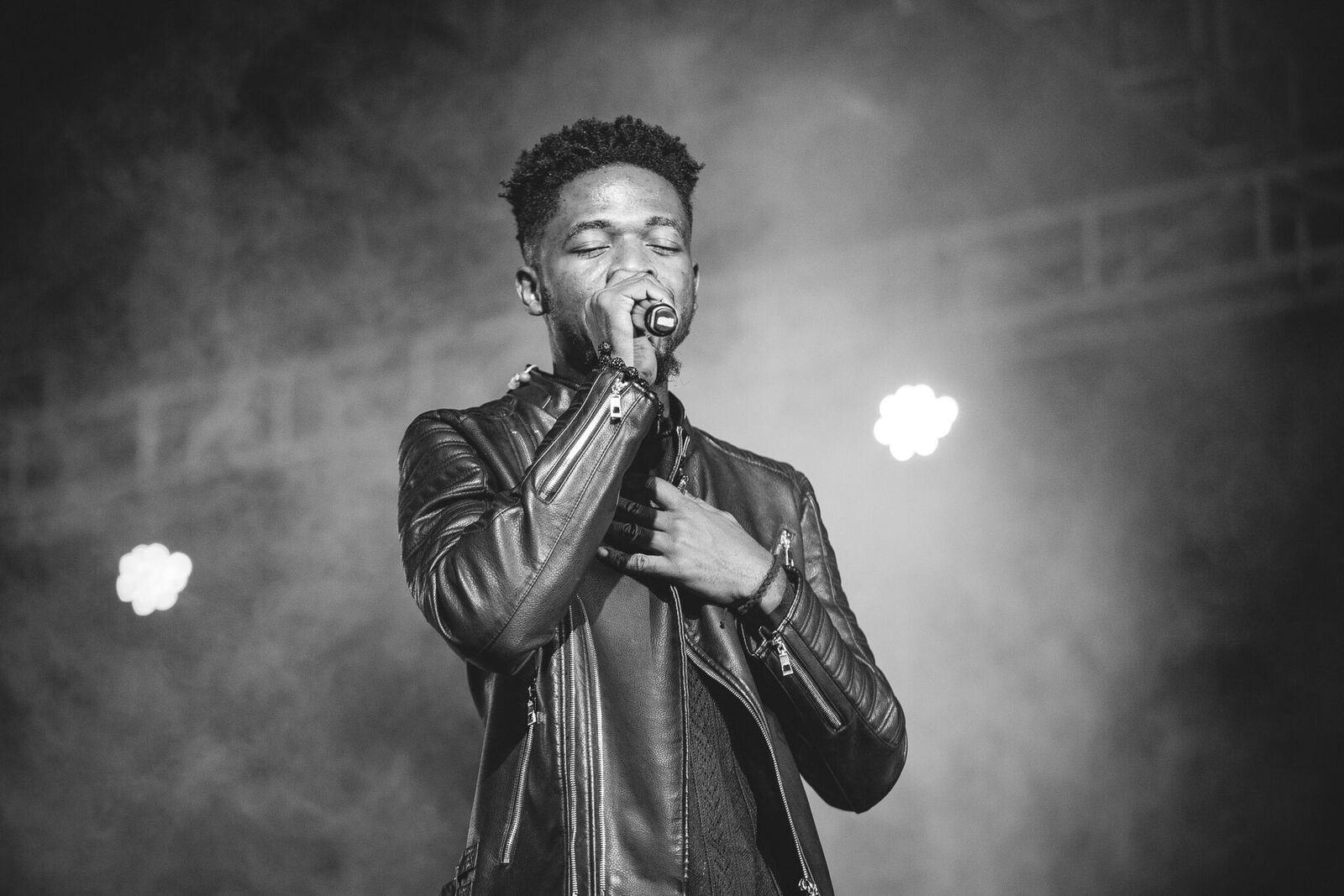 MTV Base, Guinness Gold, Schweppes, Cakes Pond and Johnny Walker who were the sponsors of the Lagos Johnny’s Room Live, did well to entertain everyone present with their various products. 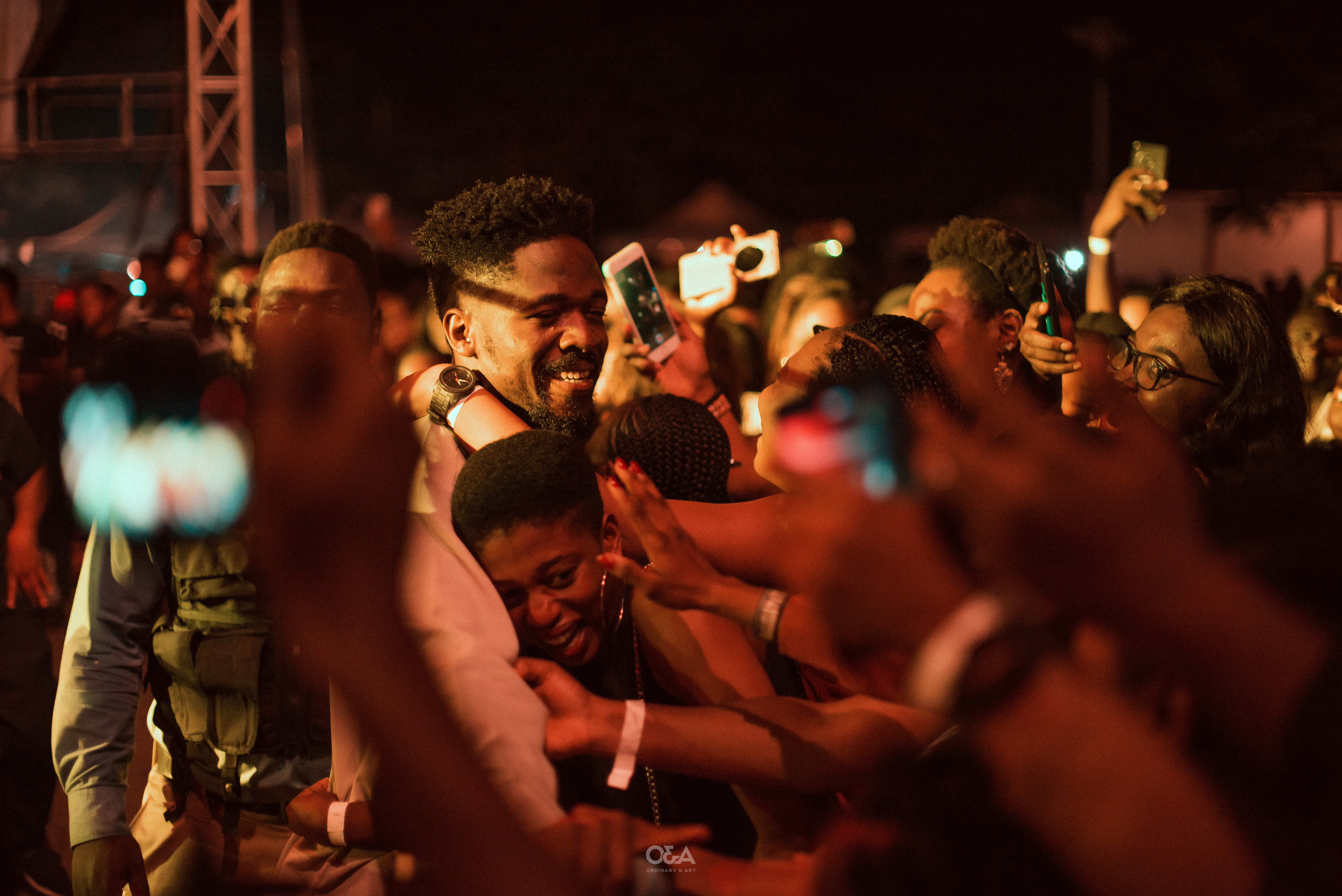 Although the following morning was a Monday, which is typically busy in Lagos, fans stayed till the end of the show that lasted into the night.

Overall, Johnny Drille, whose ‘Finding Efe’ recently won the Headies award for the Best Alternative song had an amazing outing which has left fans anticipating the 2020 Lagos edition of Johnny’s Room Live.