Get the Deets on Reekado Banks' Forthcoming EP "Off the Record" 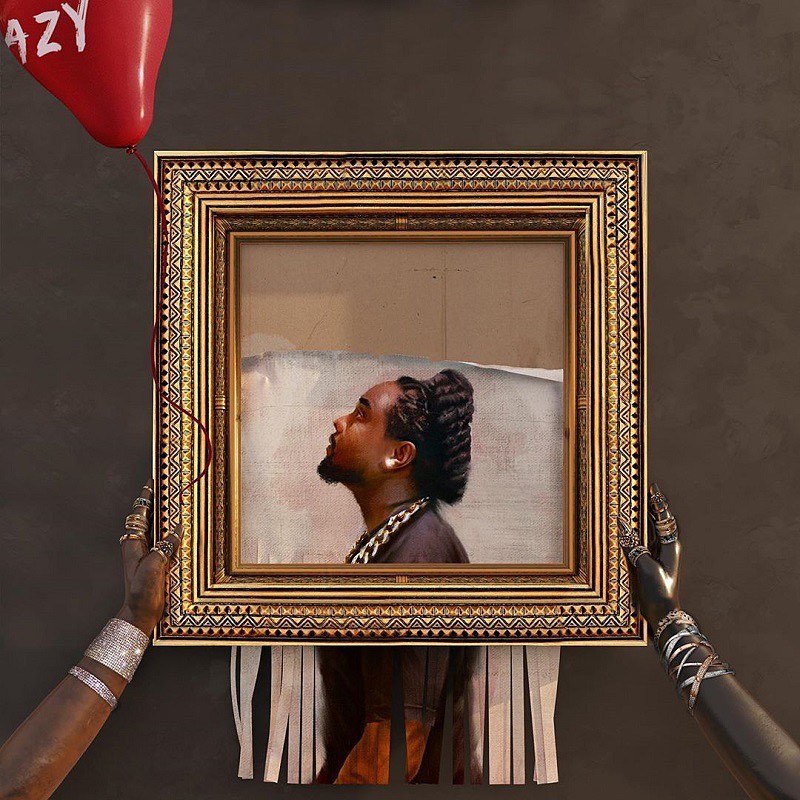 This project is coming after he released three singles this year including “Gemini (2 sides)“, “BGM” and “On Chill“, a track he worked on with Jeremih. Wale also indicated that this will be his last album.

Speaking about his new album, Wale said that, “[T]his album is my most personal by far. The majority of my time making it I just knew it would be my last.”

Related Topics:WaleWow...That's Crazy
Up Next

New Music: Dotman — Till I Die

The Catalyst for Change Program is empowering Women, One Community at a Time & Here’s how it went down in Magboro Community