'Living in Bondage: Breaking Free' Set to hold Lavish & Glamorous Premiere + We can't wait to see how the Theme plays out ? | November 2nd 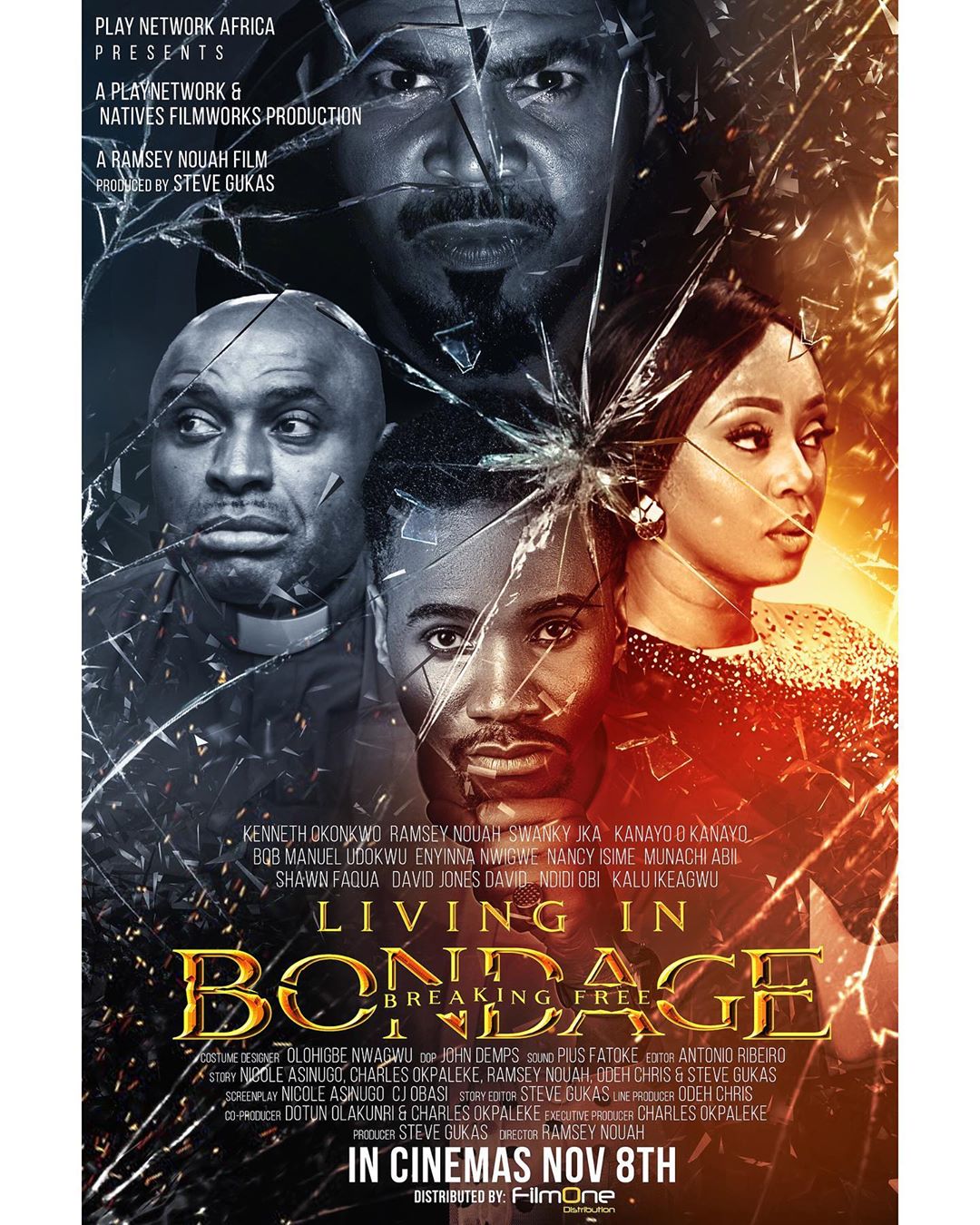 If you haven’t heard of Living in Bondage, you were either born yesterday or have been living under a very large rock. Virtually everyone who grew up in the 90s in Nigeria remembers the iconic “Andy Okeke” character and his thirst for the good life. Also, how a chance meeting with an old friend led him into the chains of a sinister brotherhood who ask him to do the unthinkable, kill the one he loves the most, his dear wife, Merit.

27 years later, the sequel of what has now become a legendary Nollywood film is finally here. On November 2nd,  2019, Filmhouse cinemas will host an exclusive invite-only event to screen the highly anticipated premiere of Living in Bondage: Breaking Free. The movie promises to stir up nostalgia as some of the original cast members like Kenneth Okonkwo, Kanayo.O.Kanayo and Bob Manuel Udoku are set to feature in the film.

The fresh new storyline picks up decades later with the son of Andy Okeke, Nnamdi who has seemingly picked up his father’s taste for fast money and a high-flying lifestyle. Joining the sequel are Nollywood darlings; Munachi Abii, Nancy Isime, Enyinna Nwigwe and veteran actor, Ramsey Noah, who will also be making his directorial debut with this sequel. 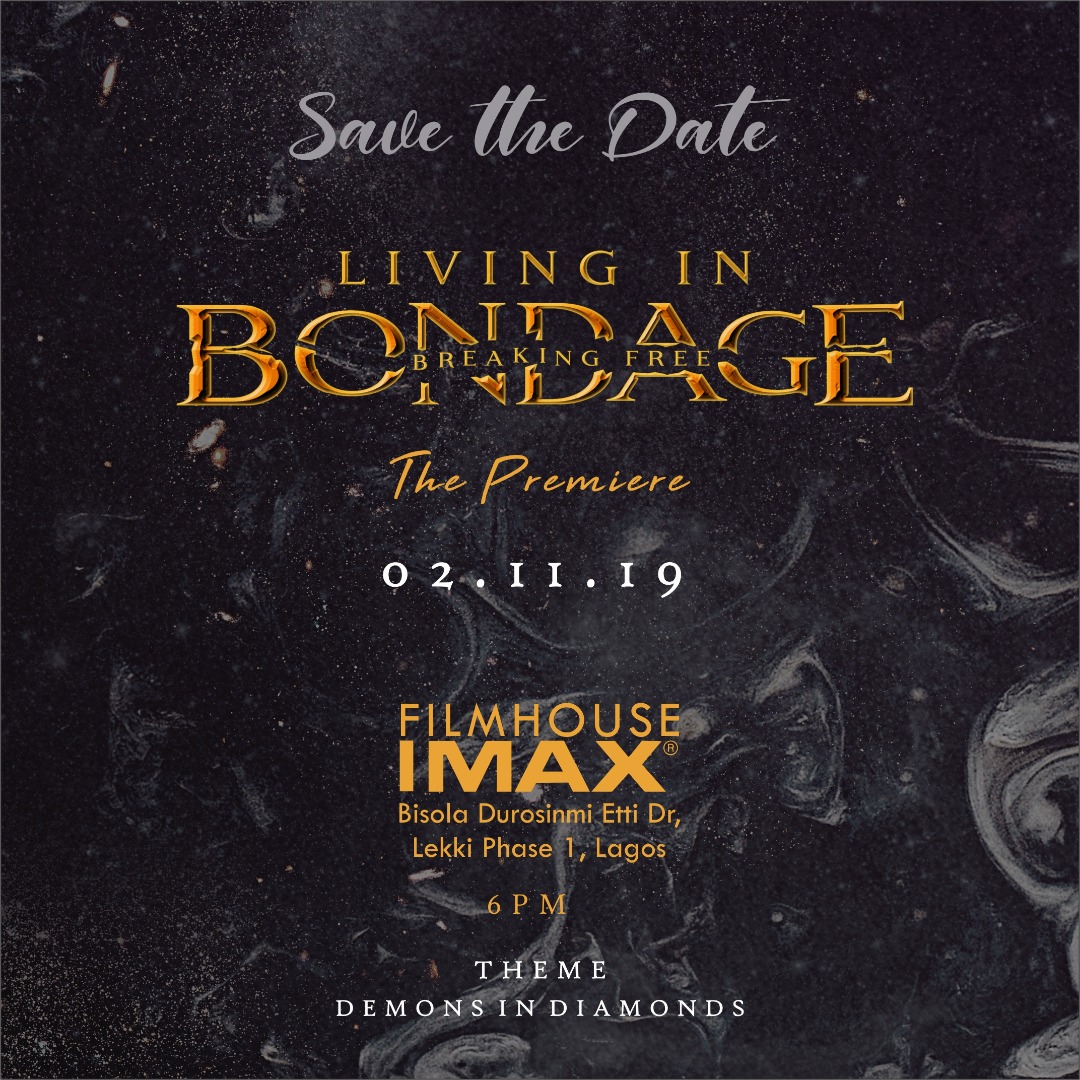 The movie premiere will see some of Africa’s brightest stars on the red carpet. To suit the lavish, wicked taste of the plot, Demons In Diamonds is the theme for the night. It is an invitation, to walk on the dark side of glamour, excess and opulence.

Think blood artwork on couture gowns, Spiked halos, and jewel-encrusted garments; Just like the extreme choices the characters in the movies face, guests are expected to channel their outfits to the edge of extreme. With this daringly bold theme, this Lagos Premiere is set to be the talk of the country.

Executive produced by the founder of Play Network, Charles Okpaleke. The movie is Okpaleke’s major debut in the Nollywood movie industry. Speaking on the movie, he said,

“This is a film that means so much to a lot of people. We hope we’ve made it into a better story.”

Living In Bondage: Breaking Free will hit cinemas on November 8, 2019 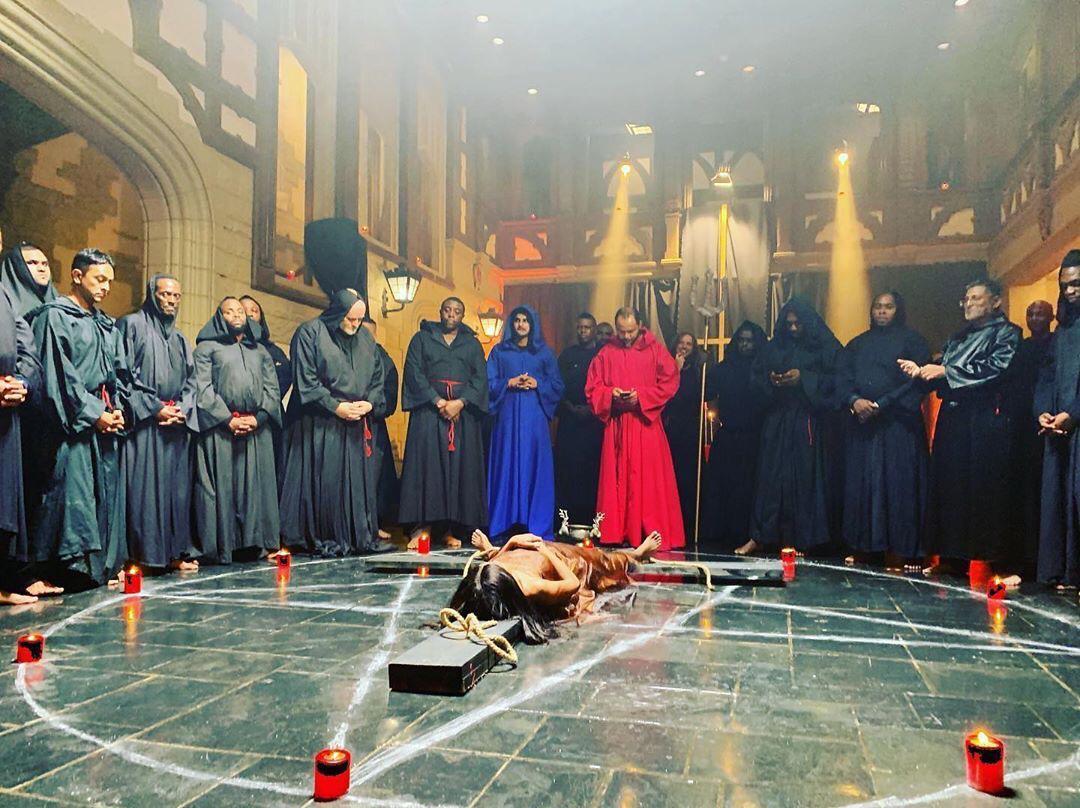 Globacom empowers 100 Nigerians in the ‘Recharge and Win Big Promo’