$20,000 Up for Grabs in the Malta Guinness Maltavator Challenge TV Show 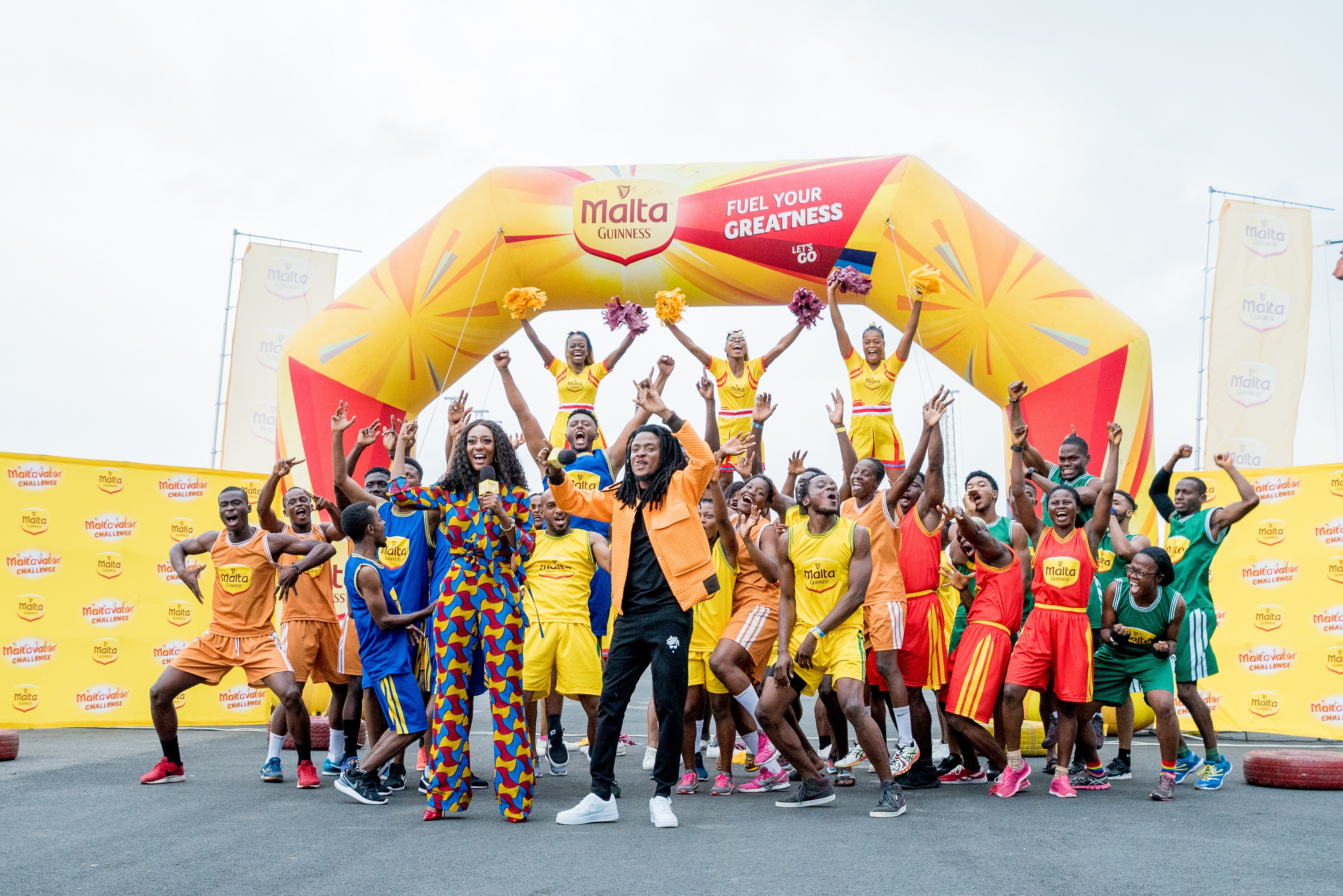 The action-packed and breathtaking Pan- African TV show, Maltavator Challenge, proudly sponsored by Africa’s Best Premium Malt drink, Malta Guinness, returned to TV screens across Nigeria last week. It kicked off with a private screening that turned out to be a healthy laugh-out-loud moment for select viewers at Silverbird Galleria, Ikeja, Lagos on Tuesday, September 24th.

Season 2 of the high-energy Pan-African TV game show, is set to be bigger than the debut season with more contestants from more African countries taking part for a chance to win the $20,000 grand prize. Ethiopia took home the grand prize in season 1.

In the next eight weeks, 30 Maltavators, fuelled with the Vitamin goodness of Malta Guinness, from Nigeria, Ghana, Cameroon, Ethiopia, and Cote d’Ivoire will go head-to-head as they put their physical and mental abilities to test to see who has what it takes to win the big prize. 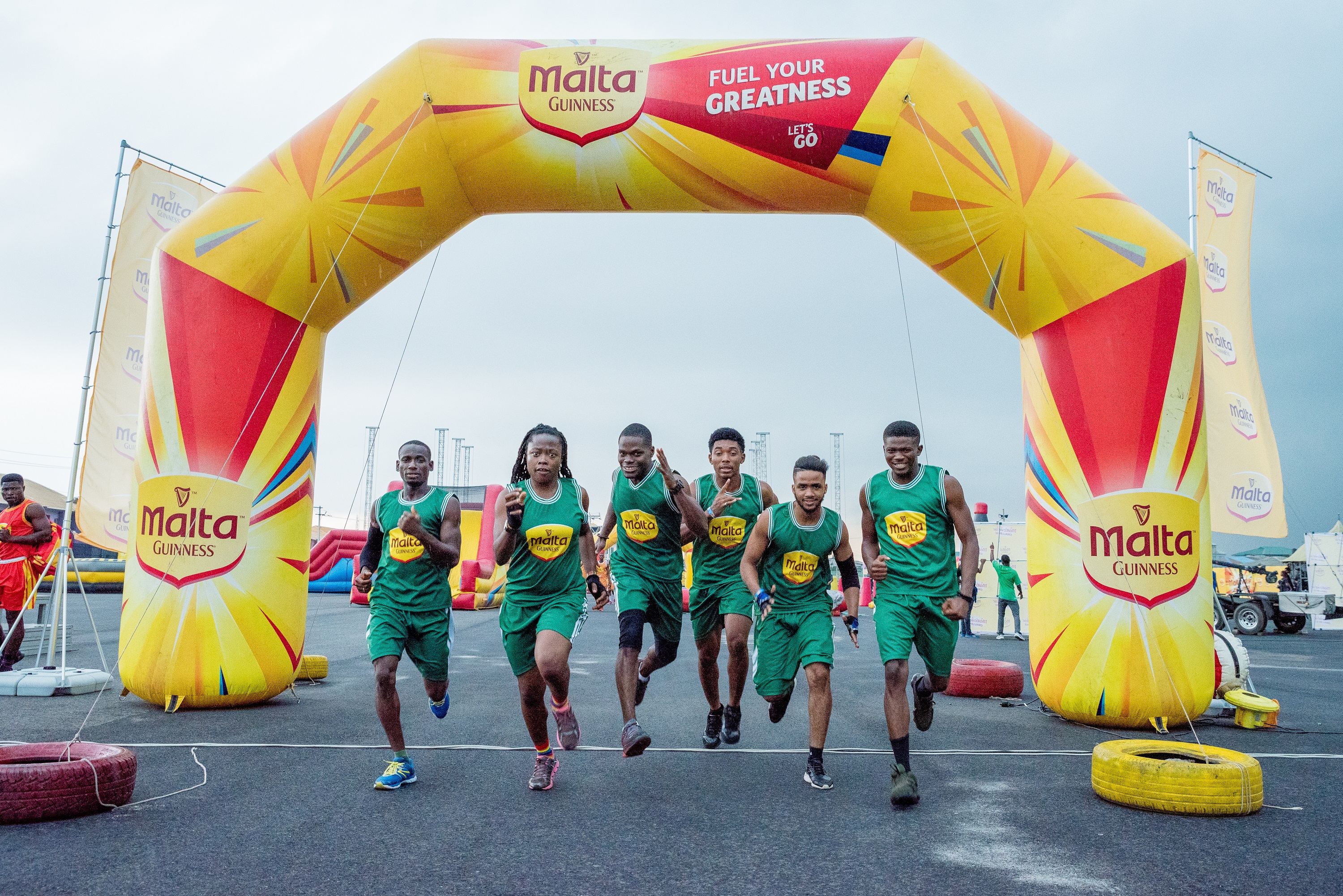 In the first episode, the first 10 Maltavators started their journey to greatness by participating in obstacle challenges; Power Up, Sharp Shooter and The Vitamizer. Nigeria was represented by the ever-determined female finalist, Ogechukwu Eudora Nwangwu, a development worker from Imo state, and Emmanuel Obienyi Ugochukwu, a fitness fanatic and Go-Getter determined to go all the way to clinch the ultimate prize.

First up, they had to tackle the Power Up challenge. Although it was wet, rain certainly didn’t dampen spirits as the go-getters took on the course. As they made their way through the inflatable pillars, jumped over the tyres and climbed the wall to collect the Malta Guinness flag before descending down, there were some closely matched pairings. 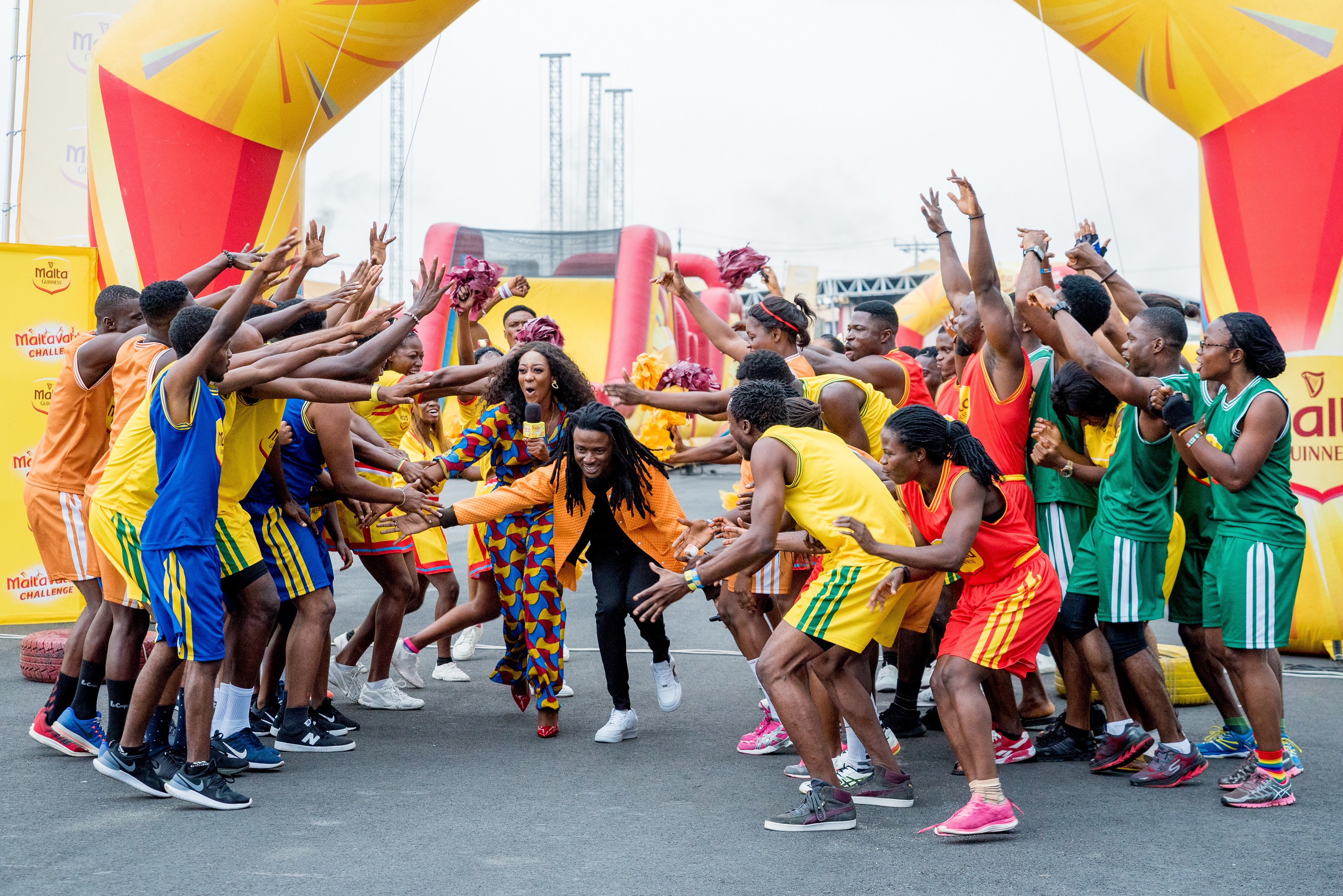 Eudora from Nigeria faced Tewodros from Ethiopia. Eudora showed real girl power as she chased down Tewodros all the way, but he showed real speed as he climbed the wall finishing first.

The final duo saw Leo from Nigeria take on Akumba from Ghana. These two sporty contestants were head to head as they reached the wall and all the way to the flags at the top. Leo was the quickest to grab his flag and descend giving him the win in the closest battle yet.

The second obstacle for the contestants was the Sharp Shooter, two contestants battled with one ball to score the most goals on a small slippery pitch in two minutes. This was sure to be an energetic round. Each goal scored knocked 5 seconds off the time from the previous round, so it was all to play for. Eudora from Nigeria and Tewodros from Ethiopia stepped on to the pitch, ready to show their can-do spirit. Eudora really came into her own and showed some great skill finishing with 4 goals to Tewodros’ 3. 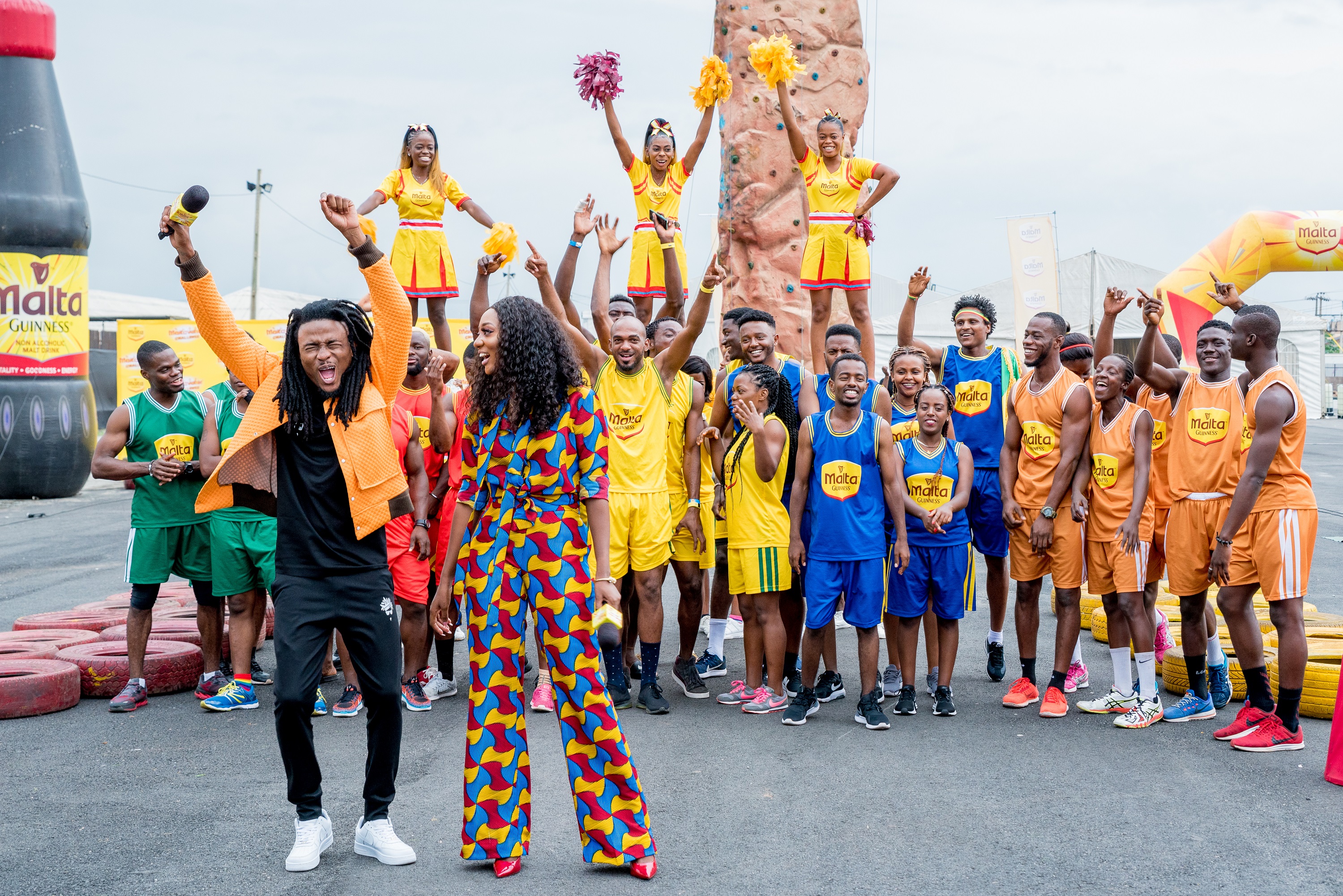 The final Sharp Shooter was between Leo from Nigeria and Akumba from Ghana. These two had been closely matched in the first round but in this round, Akumba scored the first goal but was closely followed by Leo, with both players showing some real skills. It was an action-packed game with some impressive goal celebrations from Leo, ending in a draw with 7 goals apiece.

Following the Sharp Shooter, it was time for the contestants to put their mental skills to the test in The Vitamizer. They had to find the five (5) B vitamins found in Malta Guinness in the ball pit – B1, B2, B3, B5 and B6.

Last to take on the final challenge were Leo from Nigeria and Akumba from Ghana and they continued their streak of being closely matched again! Leo edged ahead handing his full bucket over first.

The full finish time for the first 10 Maltavators that participated in the first episode will be announced next week just as another set of 10 commences their journey to become the Ultimate Maltavator. In the next eight weeks, Maltavator Challenge TV Show airs on MTV Base at 4 pm every Saturday with repeats every Friday at midday. It is also aired on STV every Tuesday at 6 pm and on NTA every Wednesday at 6:30 pm.

The great taste, goodness, and vitality of Malta Guinness continues to fuel people across Africa to greatness.

Hello #BellaStylista, Stelen Boutique is Inviting You to its Store Launch on Saturday, October 5th