The queen of the runway  Naomi Campbell is the cover star of the Wall Street Journal magazine’s latest issue. The supermodel bares it all with the magazine about her struggles with alcohol and finding solace in the Bible. 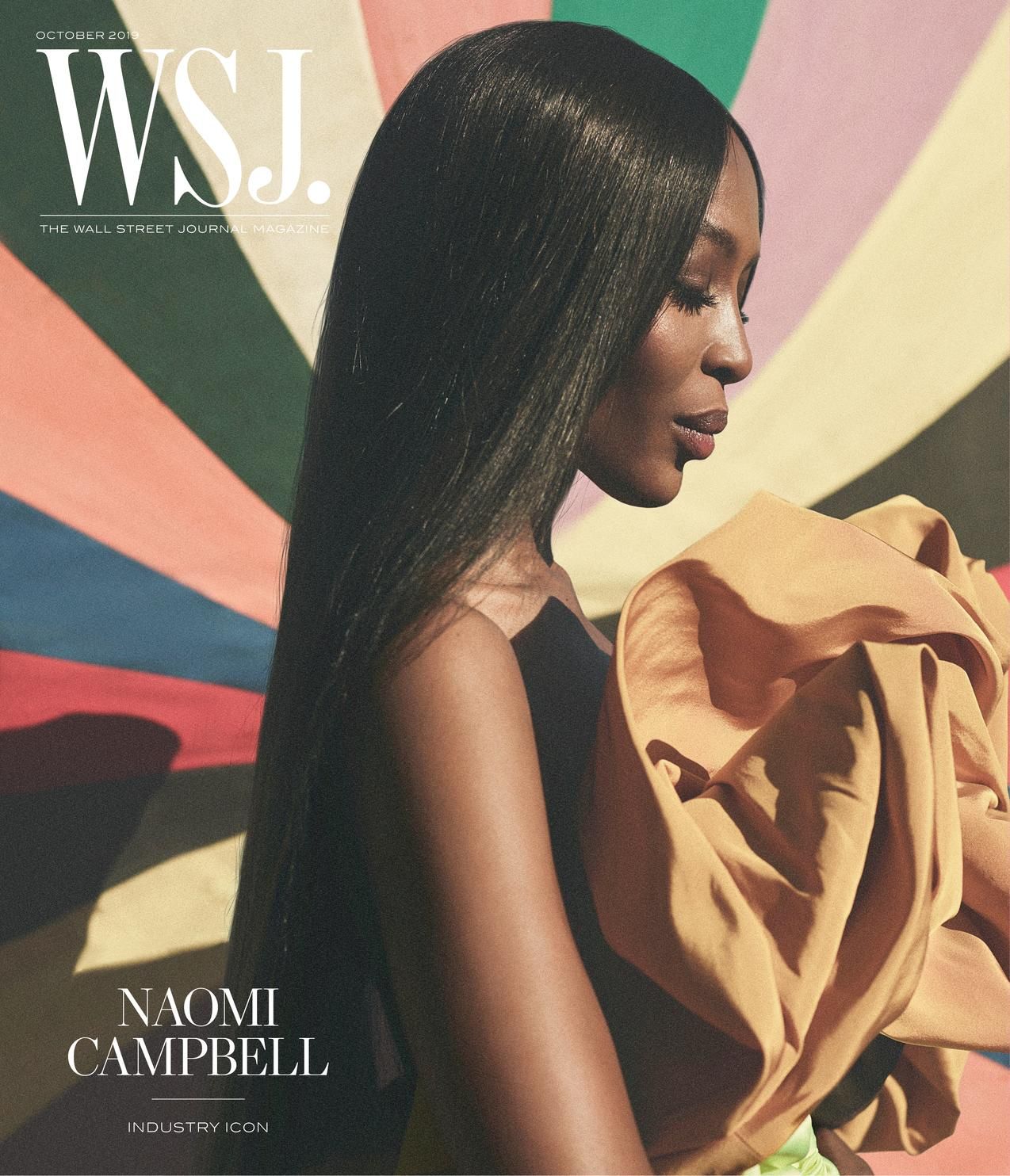 I’m a survivor. I don’t have a squeaky-clean life, and I don’t pretend to. I was the first to say that I was an addict, and I’m so grateful to God to be a recovering addict and a recovering alcoholic.

I will say of the Lord, ‘He is my refuge….’ No evil shall befall you.

WSJ says in the feature story that Campbell is one of the most connected people in the world today.

If you want to find the shortest route from Gabby Giffords to Queen Rania of Jordan to Beyoncé, Naomi Campbell is the link.

The editor in chief of British Vogue, Edward Enninful tells the magazine that the legendary model is a whirlwind and that she has had to work extra hard to be as celebrated as she is today. He also adds that she could run a small country.

Naomi came up at a time when models had to really learn their craft, almost like a studio system. Apart from being incredibly ambitious, she is incredibly focused. Naomi loves being a model. When you shoot her, you realize there are only a handful of models who can give what she can. It’s just this magic.

If Naomi wasn’t modelling, she could run a small country. She has that thing, like most black people in any industry: You have to fight twice as hard. She’s always been fighting, but now even more. Campbell says that she doesn’t push herself more than she can handle and she is always well within her limits.

I only push myself because I know I can. I say I’m exhausted, but as soon as you put me in front of that camera, it’s gone.

For the full feature in WSJ magazine click here. 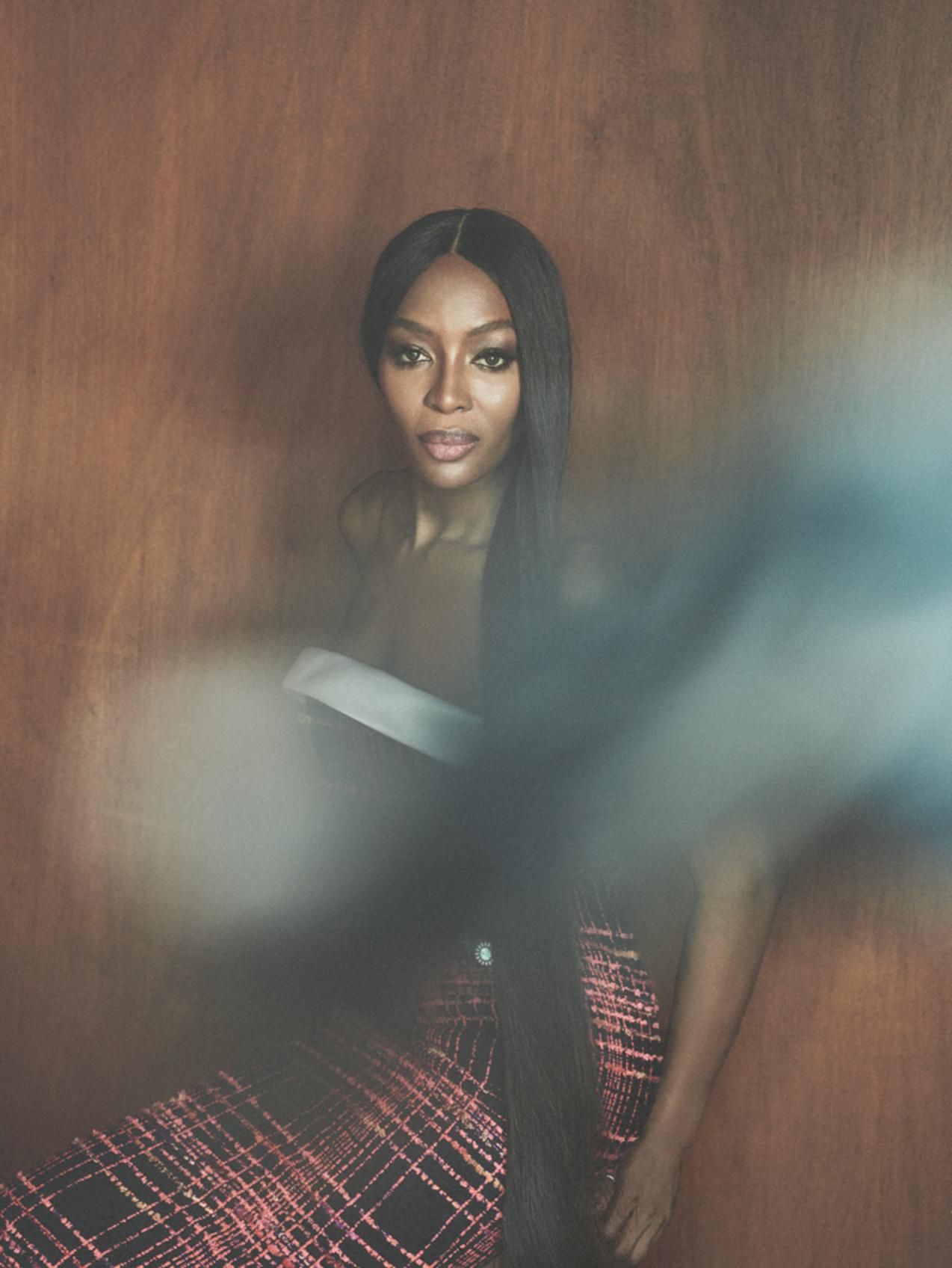 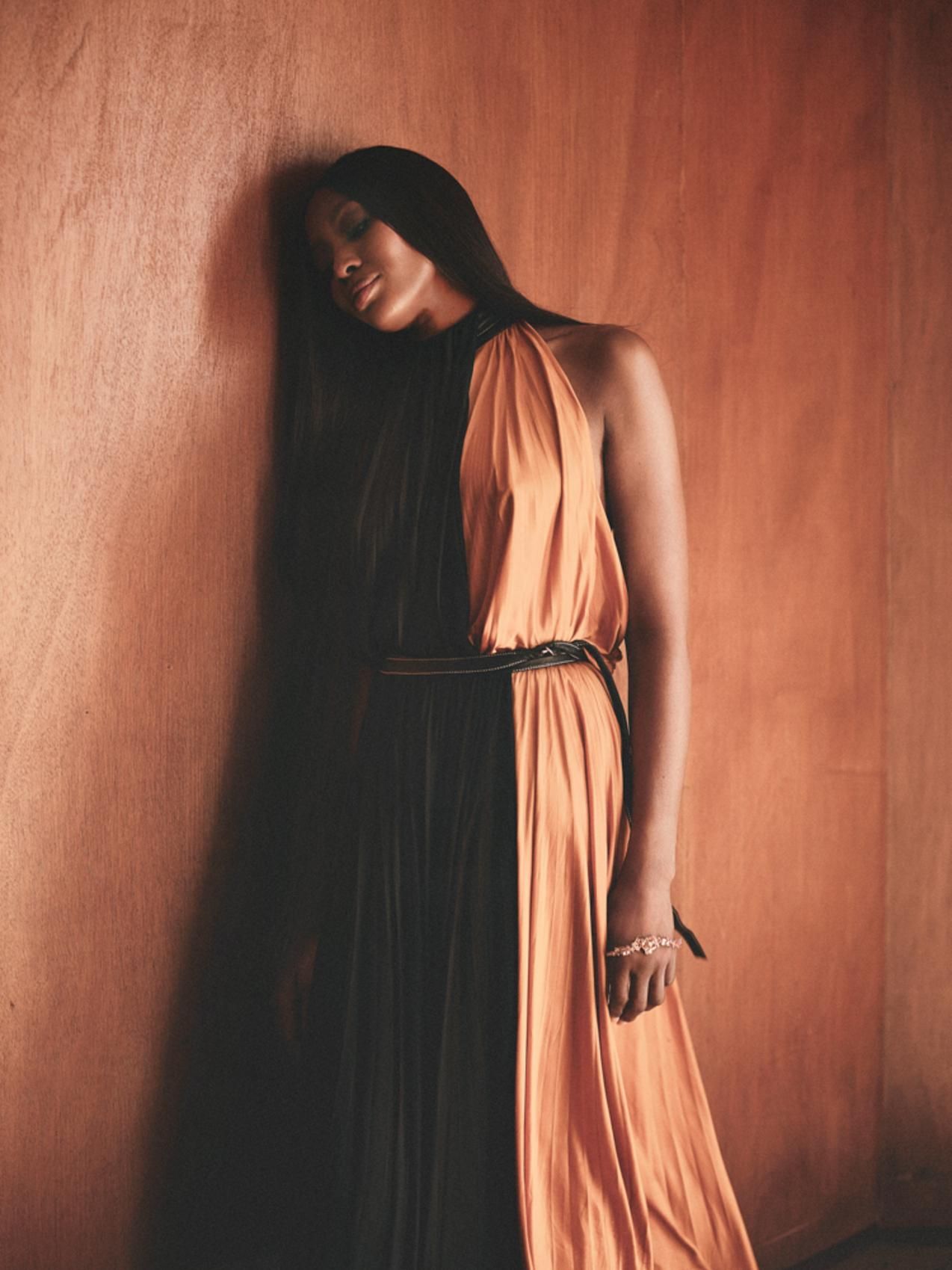 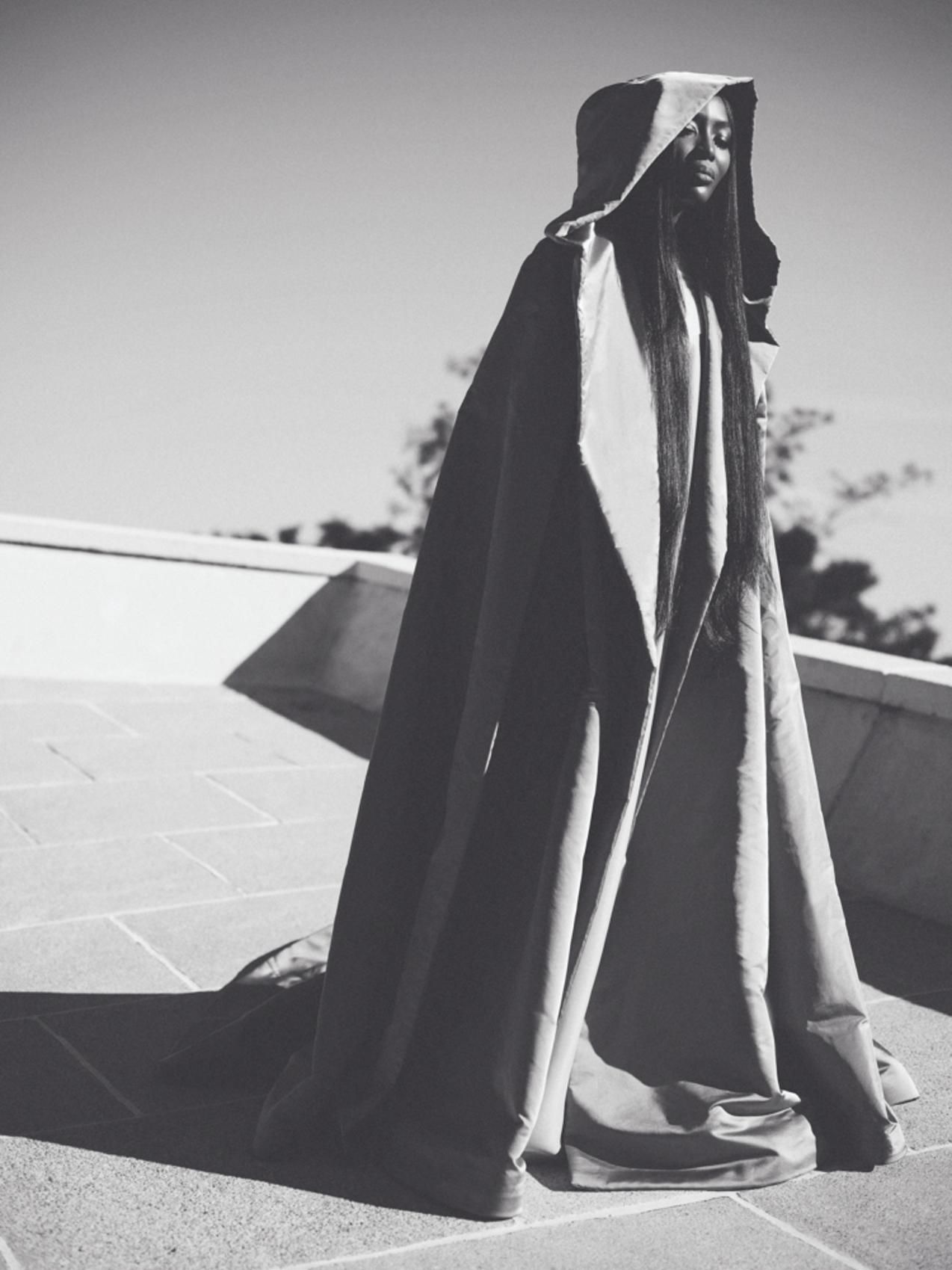 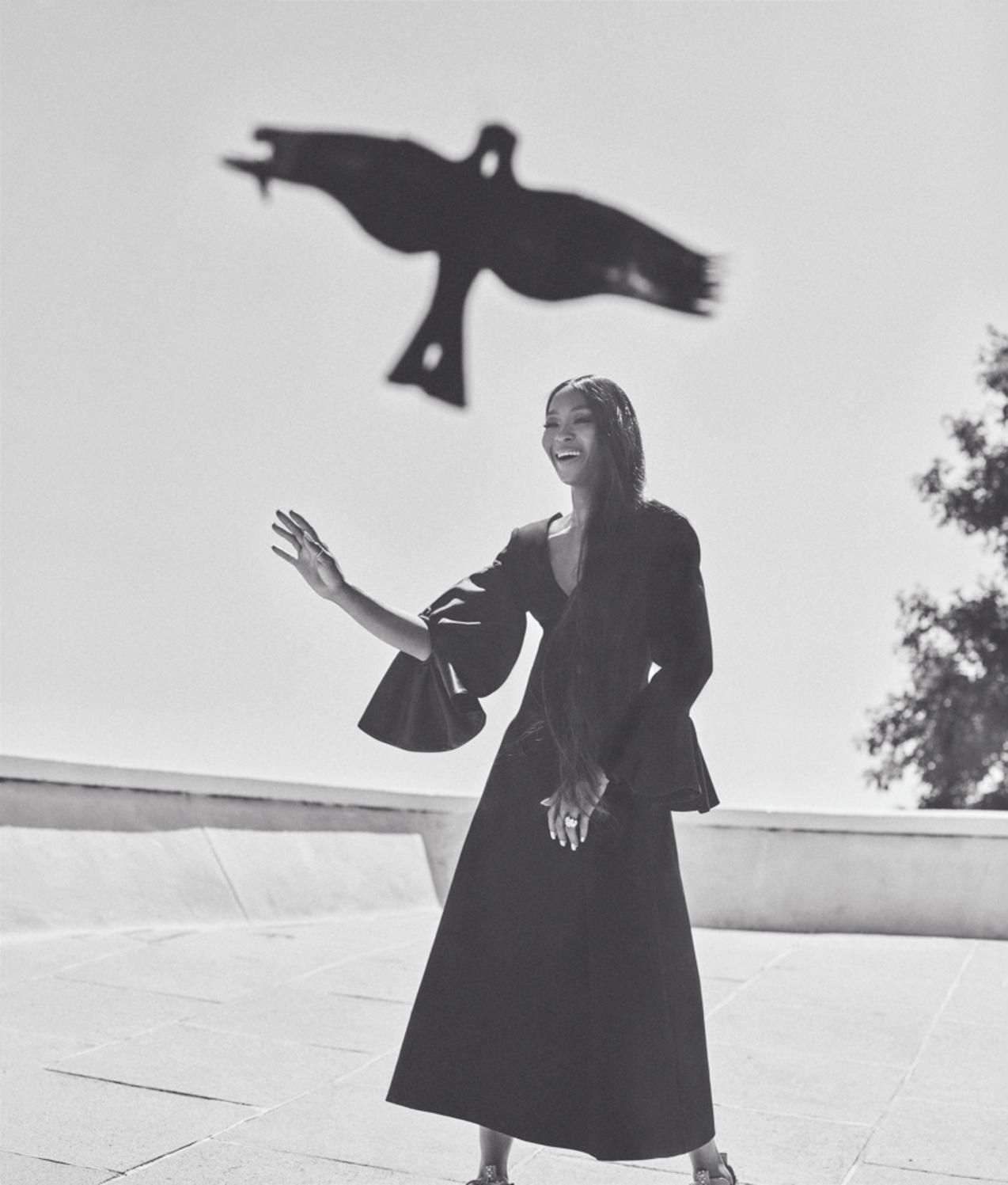 The BN Style Recap: You Should Definitely Be Reading These New Stories On BellaNaijaStyle