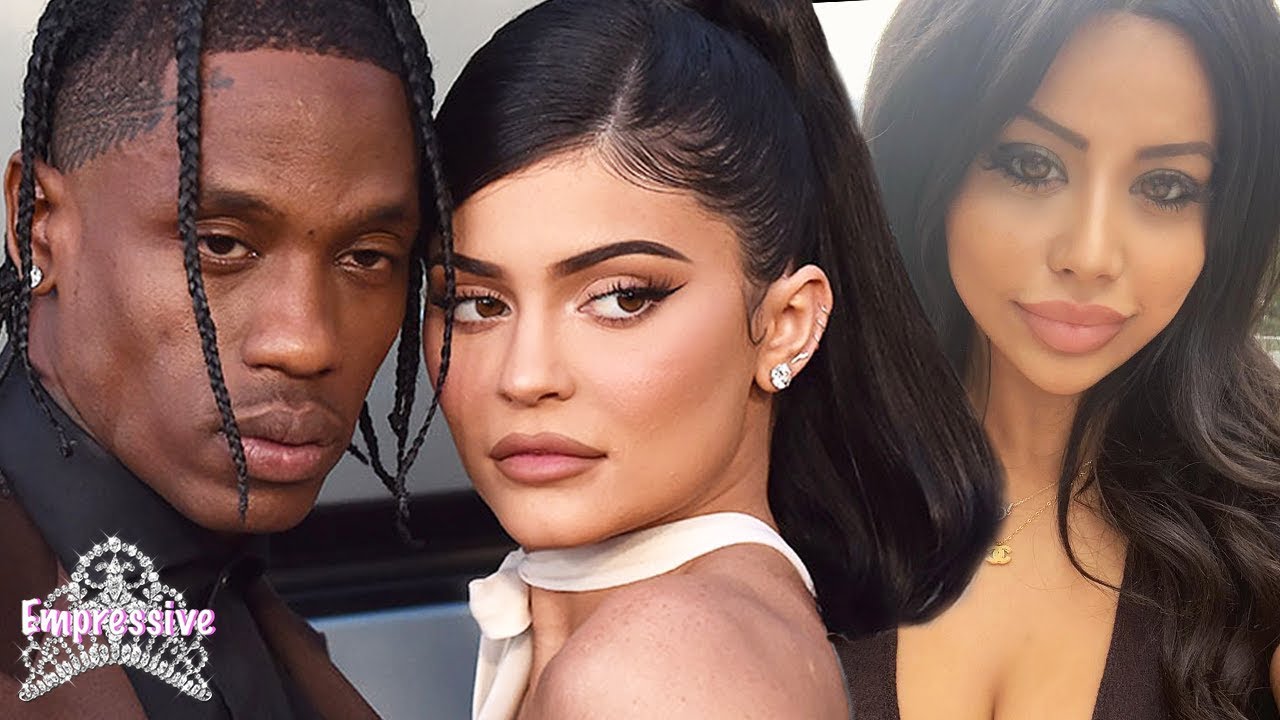 Few months after their enviable yacht trip around France and Italy, Travis Scott and Kylie Jenner shocked the world when it was announced that they were taking a break after two years together.

The pair who started dating in April of 2017 and who welcomed daughter, Stormi in February of 2018 are taking time apart following months of cheating rumours against Travis.

Rumors of Travis’ infidelity began circulating in February after he canceled a concert in Buffalo and reportedly flew back to L.A. to see Kylie and Stormi, but the rapper quickly denied the speculation. But, media outlets have reported that one woman in particular may have been the cause of these rumours, and of the couple’s split.

The woman in question bears an uncanny resemblance to Kylie, and she’s been present at numerous events with the couple, including Travis’ birthday celebration in May.

According to screenshots from her now-private Instagram, Kylie does know about Ro’s existence in Travis’ life. She shared a screenshot from Instagram that showed that Kylie had blocked her, with the caption “how many times a day do you block & unblock me girl.”

One of Ro’s posts also fired shots at Kylie when she posted a picture of herself wearing a gold watch with the caption, “tell ur bd I said thx,” which people assumed meant that Travis had gifted her the watch. 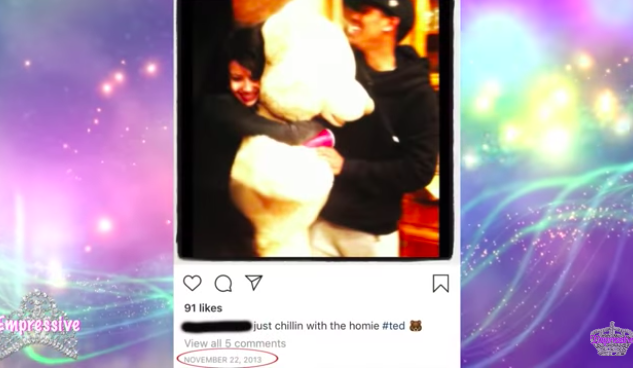 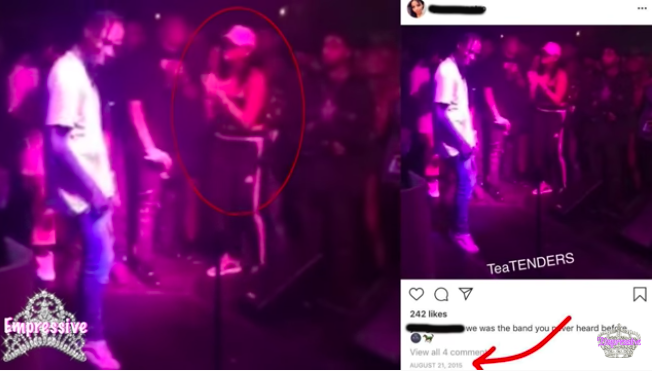 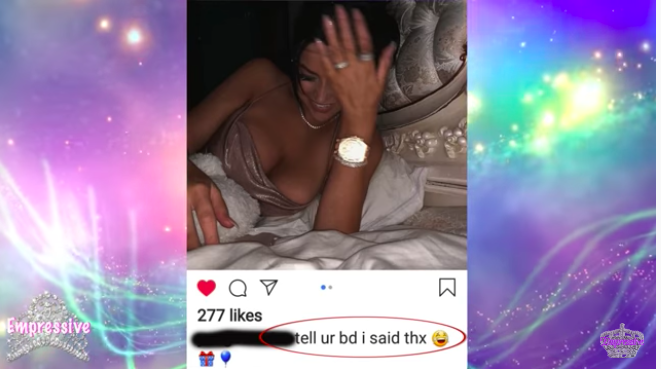 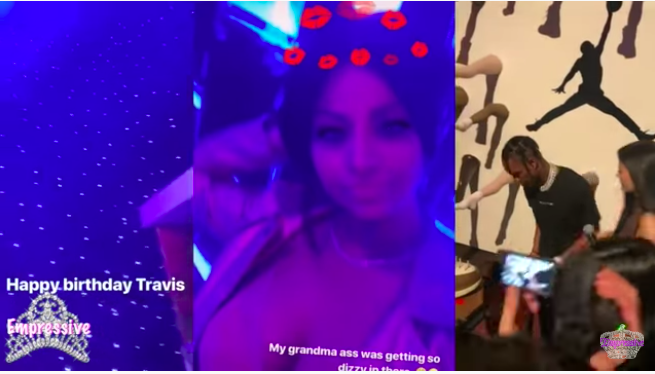 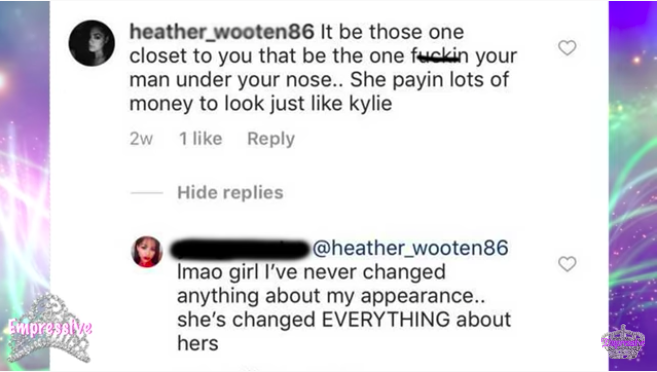 Kylie Jenner Speaks on Taking a Break with Travis Scott: “Our main focus right now is Stormi” + She Addresses “2am Date with Tyga”

Gbemi O-O & Toolz are Turning their Handover Show to a Podcast (or Vlog?), based on Popular Demand ?