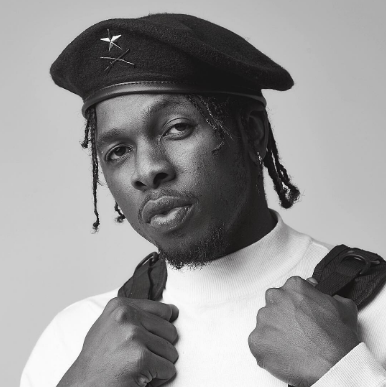 Runtown has issued an apology to  his former record label boss, Okwudili Umenyiora a.k.a Dilly, for everything he said “in the heat of their misunderstanding”.

The duo have been engaged in a public legal battle which began after Runtown parted ways with Dilly’s Eric Many Entertainment, a move the label claimed was illegal.

The ‘Mad Over You’ singer took to Twitter to apologise to Dilly, saying his words at the time came from a place of anger. 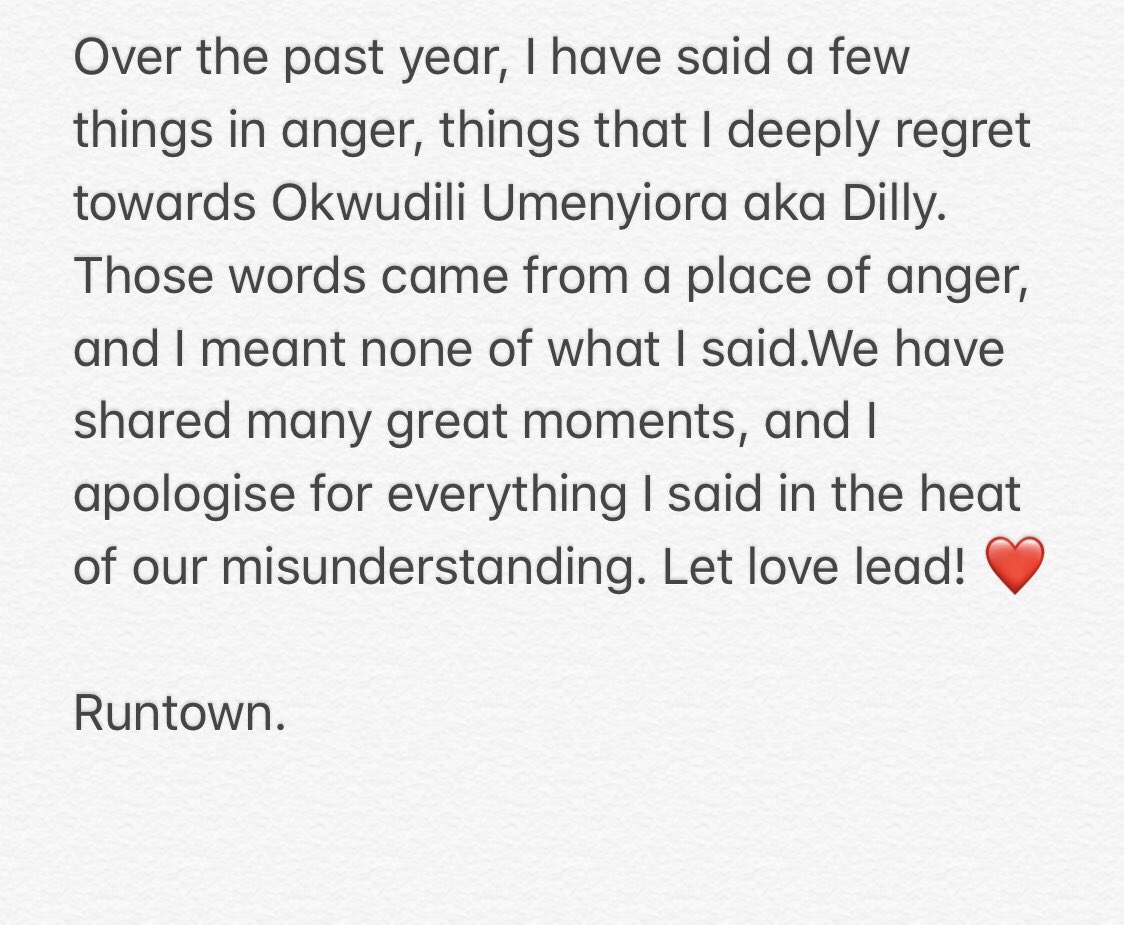 Mercy Aigbe is Reppin’ Nigeria in Style on Independence Day ??