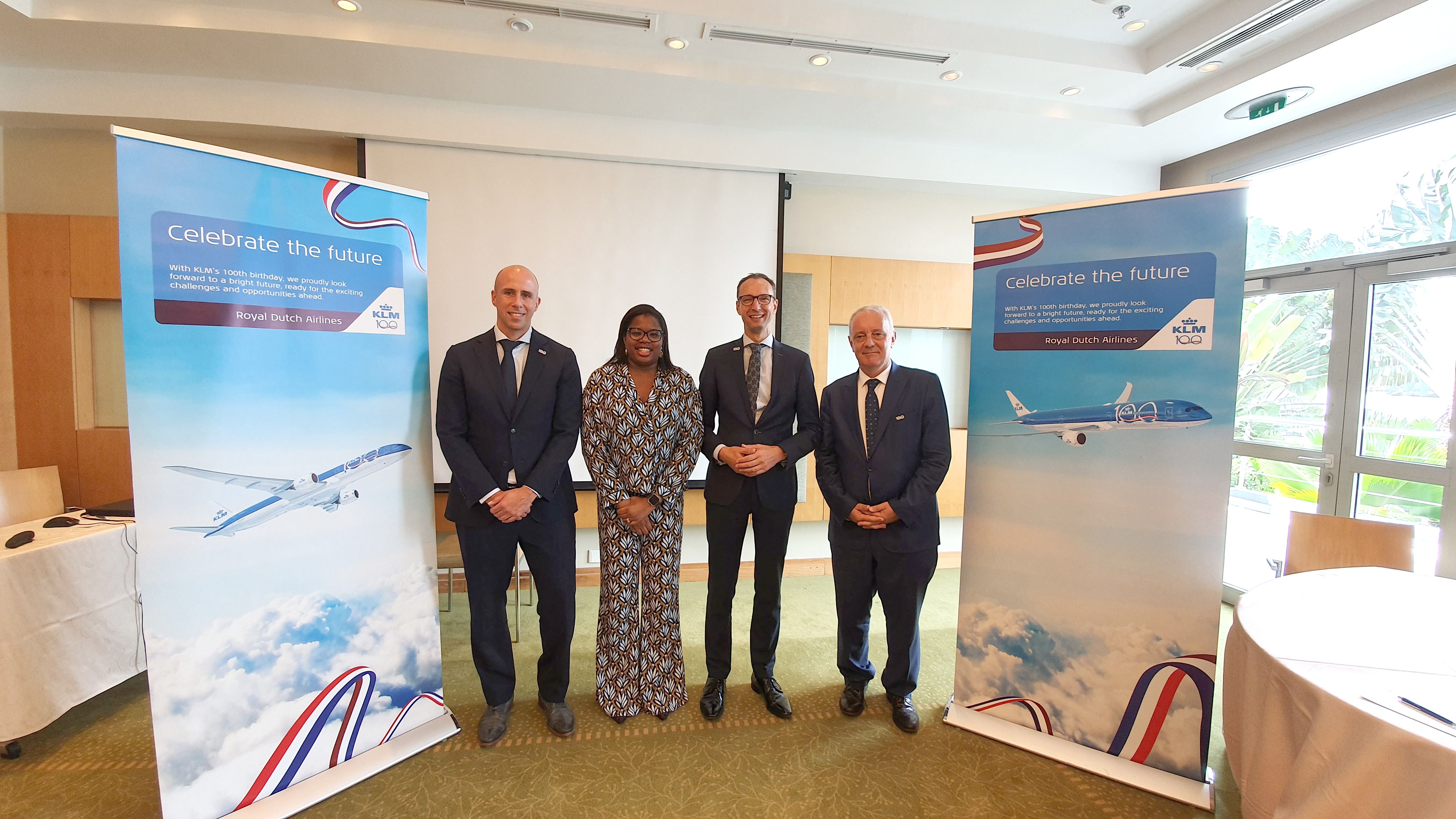 The world-renowned airline, KLM Royal Dutch Airlines recently turned 100 years old. The airline, founded in 1919, is the very first airline in the world to reach this milestone while still operating under its original name. KLM began operations in Nigeria 72 years ago in 1947 and has expanded its reach across the country over the years.

To commemorate the momentous occasion, the airline threw a celebration at the Embassy of the Netherlands in Victoria Island, Lagos. Travelstart, Africa’s largest online travel agency, was one of the select guests invited to celebrate the milestone achievement with the airline at the exclusive event on October 9th, 2019. 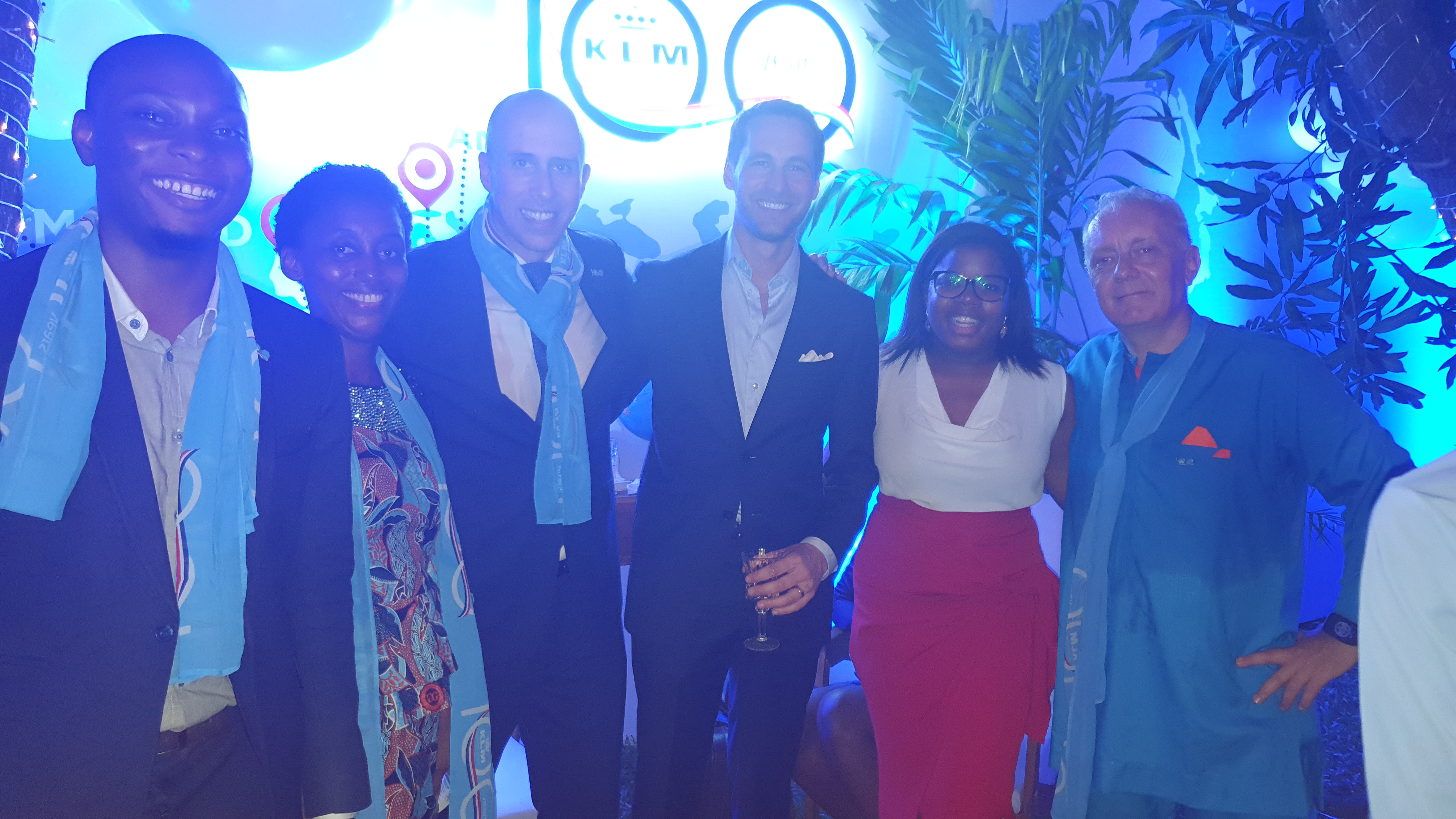 Over the years, Travelstart and KLM Royal Dutch Airlines, through its partnerships have emphasized its support of Nigerians. In 2018, the partners flew the Nigerian Bobsled and Skeleton Federation to the 2018 Winter Olympics in South Korea.

“KLM Royal Dutch airlines have been incredible partners who are aligned with our vision of helping Nigerians who are breaking barriers, do so globally without being limited by travel,” Akesson added.