The award-winning feature directorial debut from French-Senegalese filmmaker Mati Diop, “Atlantics” is out with its first official trailer. 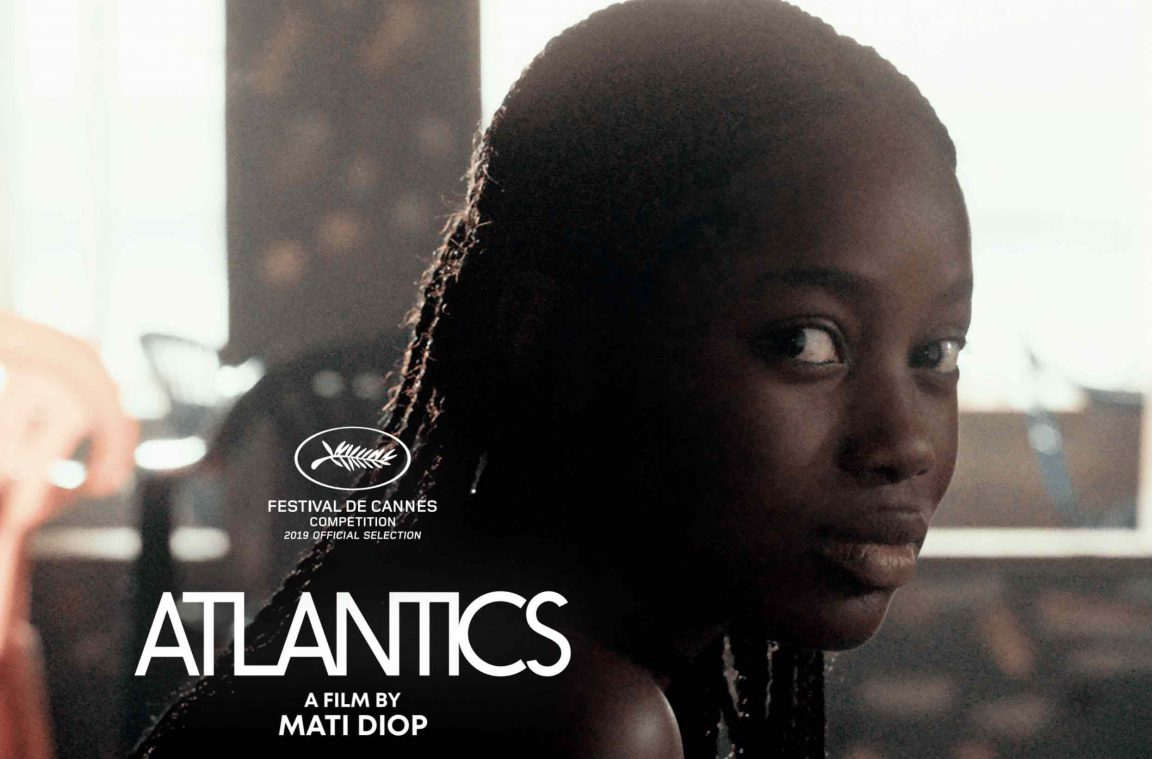 The film, which won the Grand Prix at the 2019 Cannes Film Festival, is the feature film directorial debut of director Mati Diop.

Diop made history as the first Black woman with a film in the Competition section of the Cannes Film Festival. It could make history once again at the Oscars, as Atlantics is Senegal’s official entry for Best International Feature Film. If nominated, it would be the very first film from Senegal to get nominated for the Oscar.

Atlantics is based on Diop’s 2009 short film, Atlantique.

The movie set in Dakar Senegal, tells the story of a group of unpaid construction workers who disappear at sea one night in search of a better life abroad, the women they have left behind in Dakar are overwhelmed with a mysterious fever. Ada, 17, secretly grieves for her love Souleiman, one of the departed workers, but she has been promised to another man. After a fire breaks out on her wedding night, a young policeman is sent to investigate the crime. Little does he know that the aggrieved workers have come back as haunting, possessive spirits. While many of them seek vengeance for their unpaid labor, Souleiman has come back for a different purpose to be with his Ada one last time.

Atlantics will hit select theaters November 15 and will arrive on Netflix November 29.