Her new sculpture, modeled after her 2018 Coachella performance, was unveiled yesterday, and shows the star in a pink hoodie and striking her signature pose with one hand on her hip. Her curls are tied up in a ponytail, and her denim shorts are paired with silver, fringe boots.

According to US Magazine, 20 artists were commissioned to create the new wax figure, and it took four months and over 500 hours for them to perfect the sculpture.

The lifelike figure is praised by her fans for being a breath of fresh air as compared to her controversial 2017 New York City sculpture, which was criticized by fans as its facial features were unrecognizable to them. 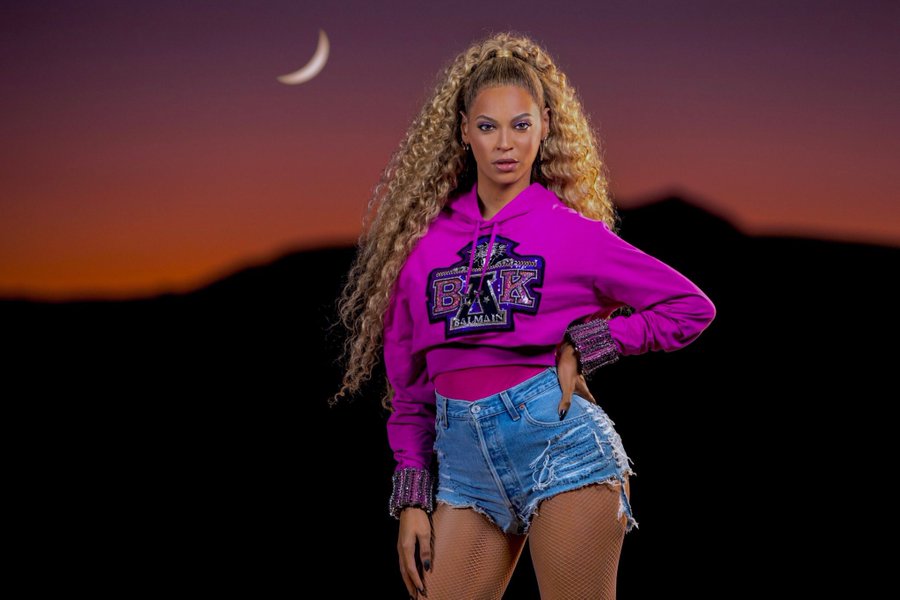 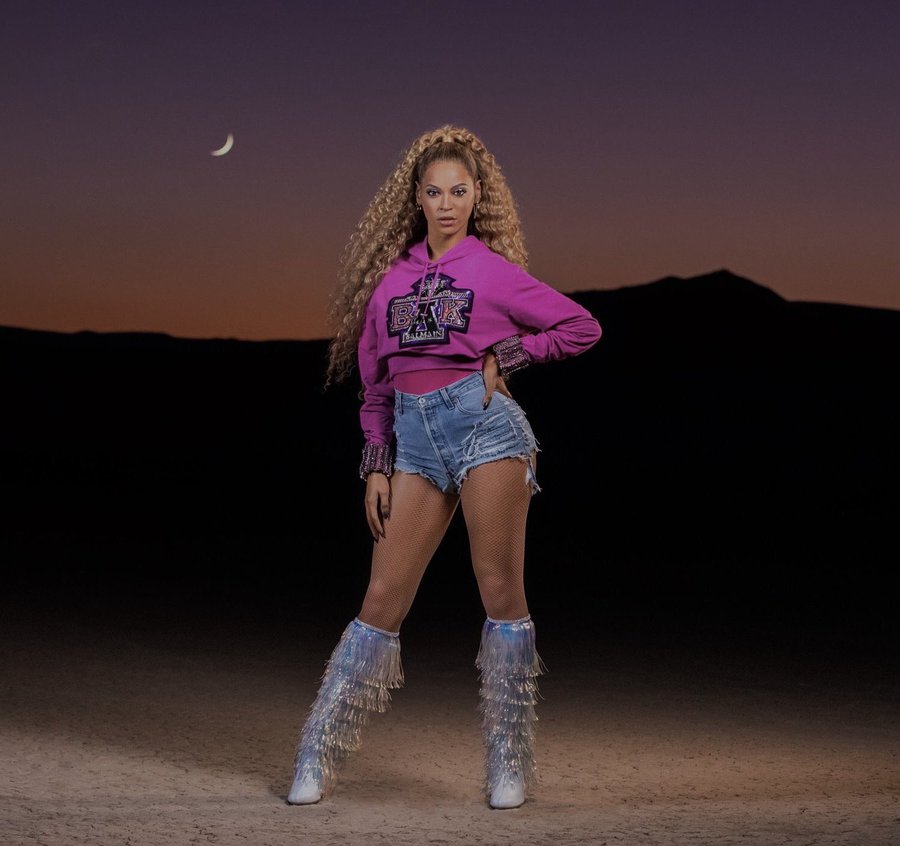