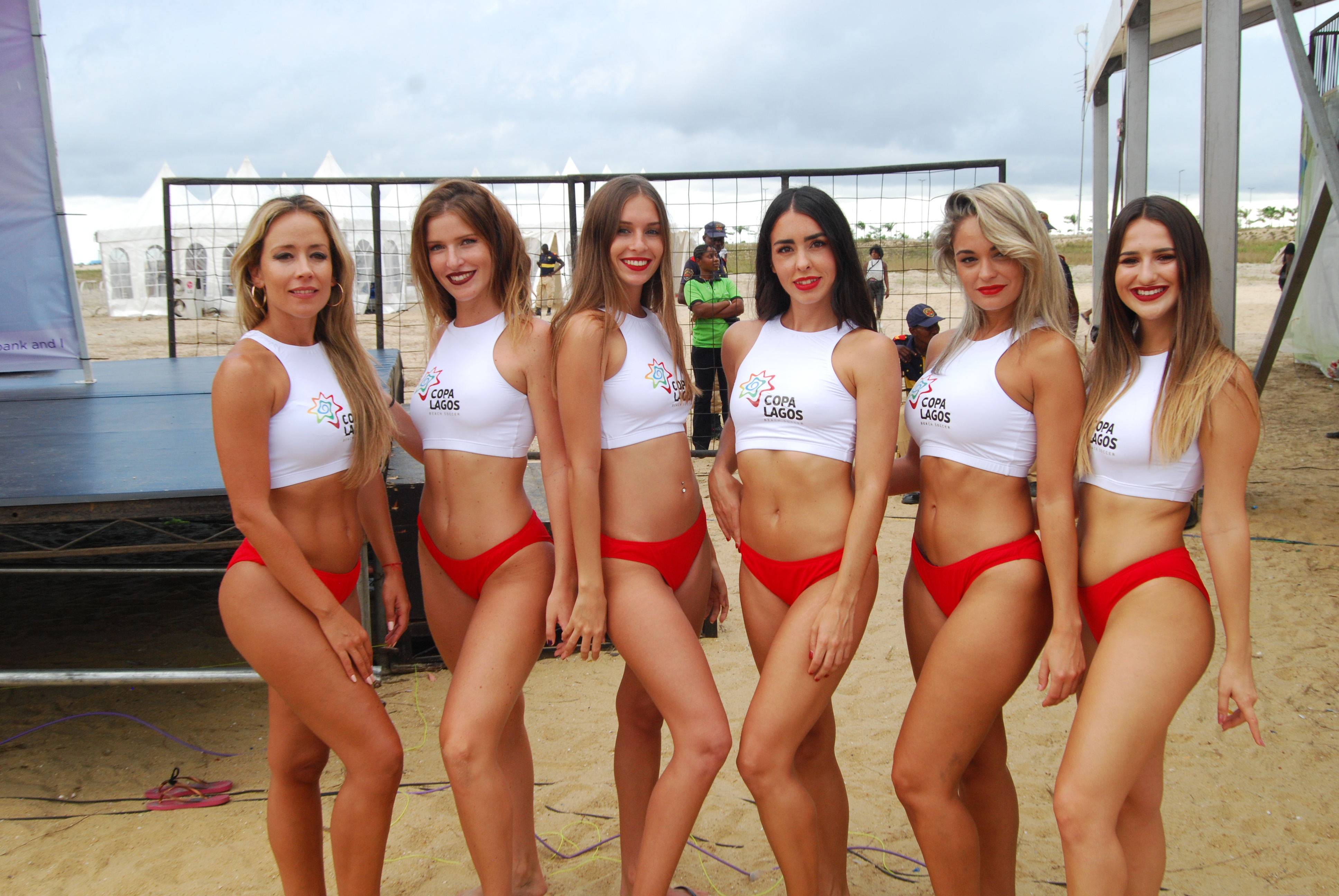 The 2019 edition of the COPA Lagos Beach Soccer Tournament, sponsored by First City Monument Bank (FCMB) came to an exciting end on Sunday, November 3, with a commitment by the Bank to sustain its support to initiatives that promote youths, sports, and overall national development. This marks the eighth consecutive year that FCMB has sponsored the tournament.

The assurance was given by the Managing Director/Chief Executive of the Bank, Adam Nuru, at the closing ceremony. According to him, the Bank’s intervention in the area of sports using COPA as a vehicle is aimed at developing the minds, body, and abilities of the populace, especially youths to contribute significantly to the growth of the country’s sports and tourism sectors. 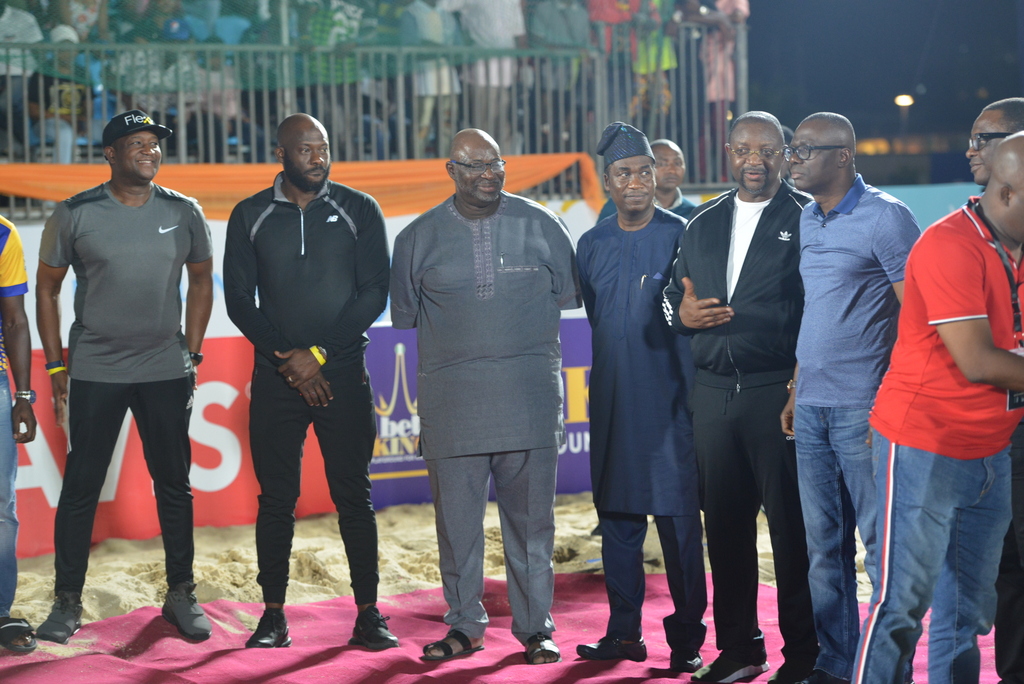 The FCMB MD said, “the COPA Lagos Beach soccer tournament provides a platform to bring our customers, Nigerians, soccer fans, families, local and international soccer beach players, and other stakeholders together in an atmosphere of relaxation, excitement, and bonding; very important factors for healthy living and nation-building. This tournament has become one of the most exciting events towards the end of every year. We will continue to remain a strong supporter of initiatives that will create opportunities and equip our youths for a bright future’’, Nuru, said.

The 3-day soccer, music and other entertainment fiestas, organized by Kinetic Sports Limited, was held at Eko Atlantic Beach, Victoria Island, Lagos and featured the national beach soccer teams of Nigeria, Brazil, Senegal, and England. There was also a Club Challenge involving three Nigerian Clubs, namely Pepsi Football Academy, Kebbi Beach Soccer Club, Gidi Sharks of Lagos and Ghana-based Sunset Sports Club. In the national teams’ category, Senegal emerged champions after winning all three matches to secure nine points. Nigeria came second with six points, Brazil was third with three points, while England was fourth with no point. In the club challenge, Sunset Stars of Keta, Ghana, took home the trophy. The Most Valuable Player of the tournament was Lansana Diassy of Senegal. 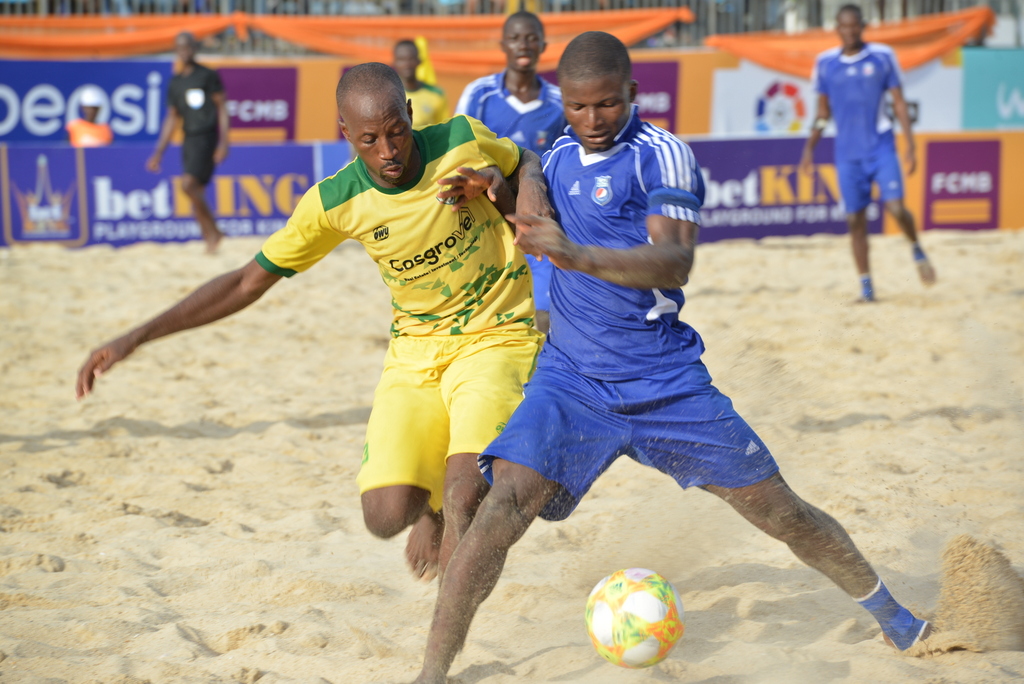 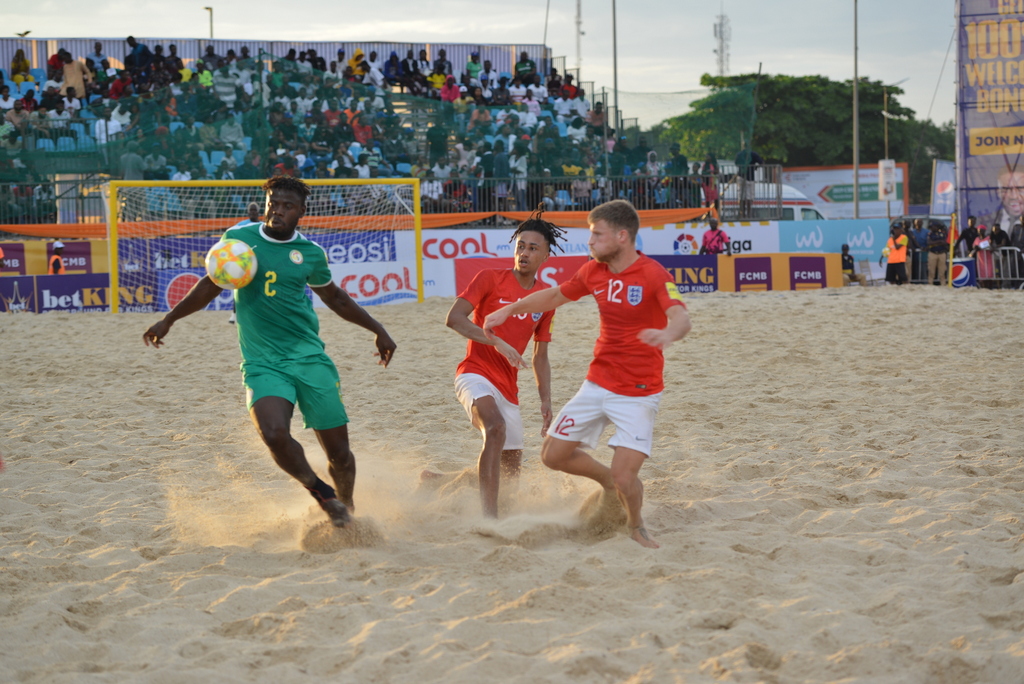 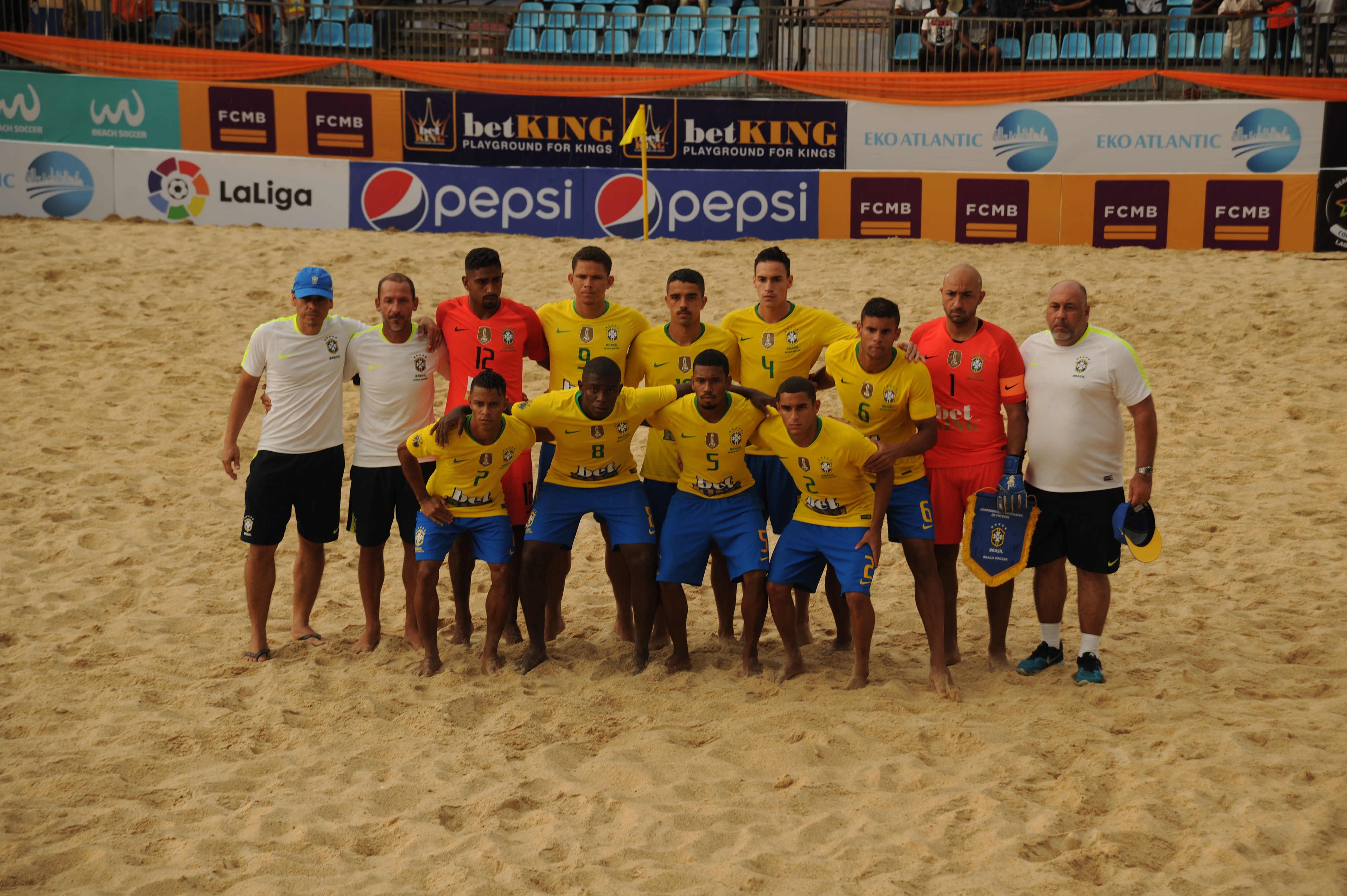 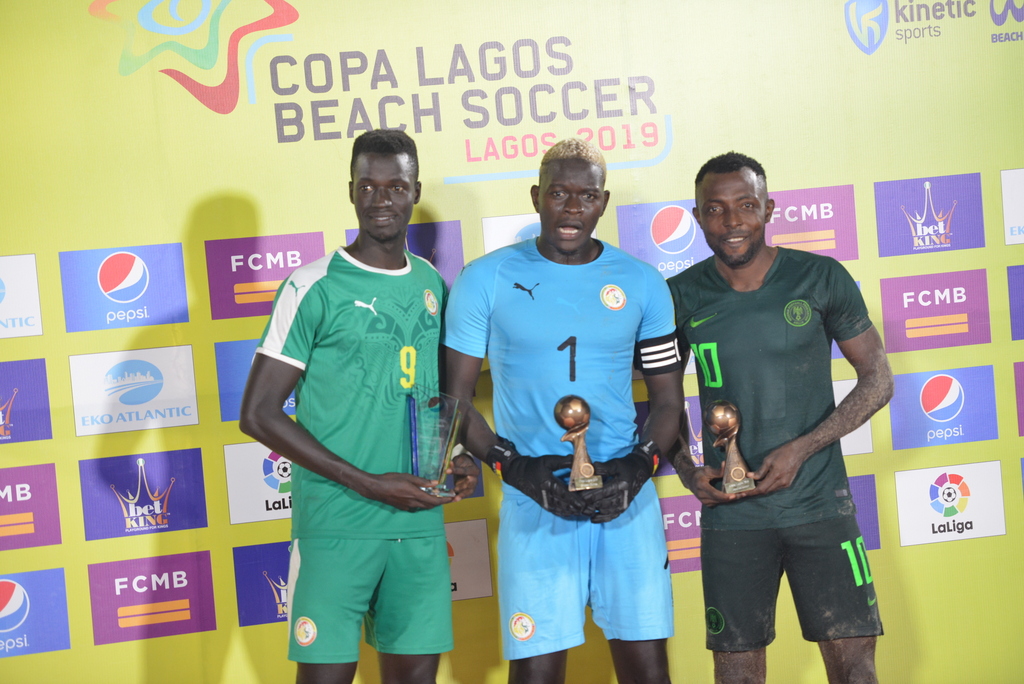 Also speaking on the tournament, the Group Head, Corporate Affairs, FCMB, Diran Olojo, stated that ‘’beach Soccer has become more popular in Nigeria, riding on the Copa Lagos tournament. We believe that our sponsorship of the event in the last eight years has helped to raise the profile of the game going by the large turnout of spectators and dignitaries that watched the football matches and participated in other lifestyle events associated with it’’.

Apart from the excitement FCMB built around the football matches, which went a long way to make the tournament fun-filled and memorable, spectators and other guests had the opportunity to experience the unique banking services of the Bank. The fan zone of FCMB was a beehive of activities with various games and rewards for winners, courtesy of the Bank. There was a music concert organized by FCMB that featured popular hip-hop musician, Mayorkun (real name Adewale Emmanuel), and other top-rated entertainers. 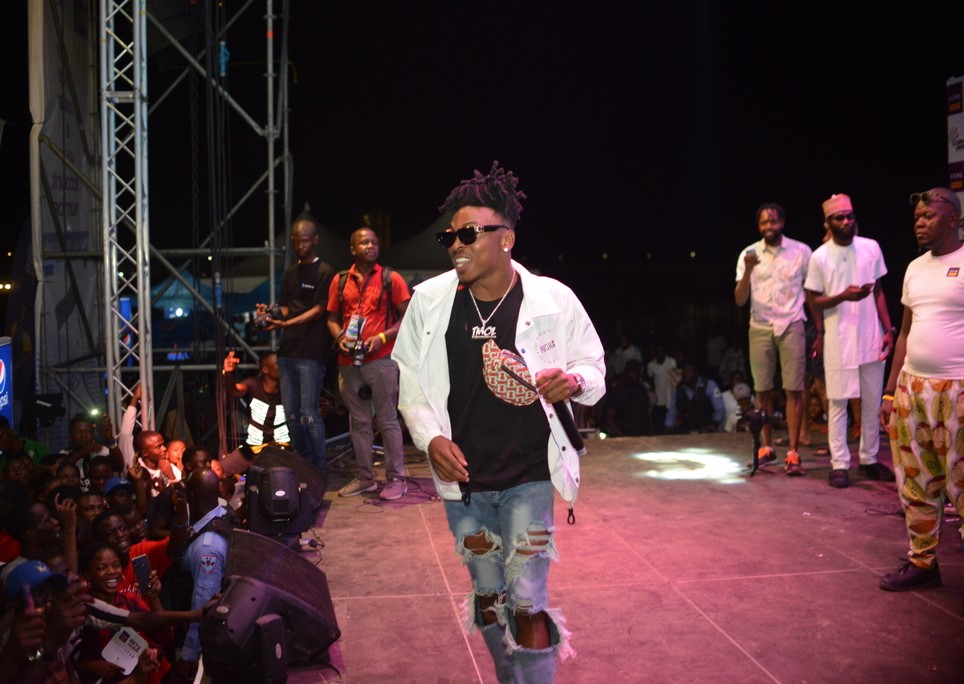 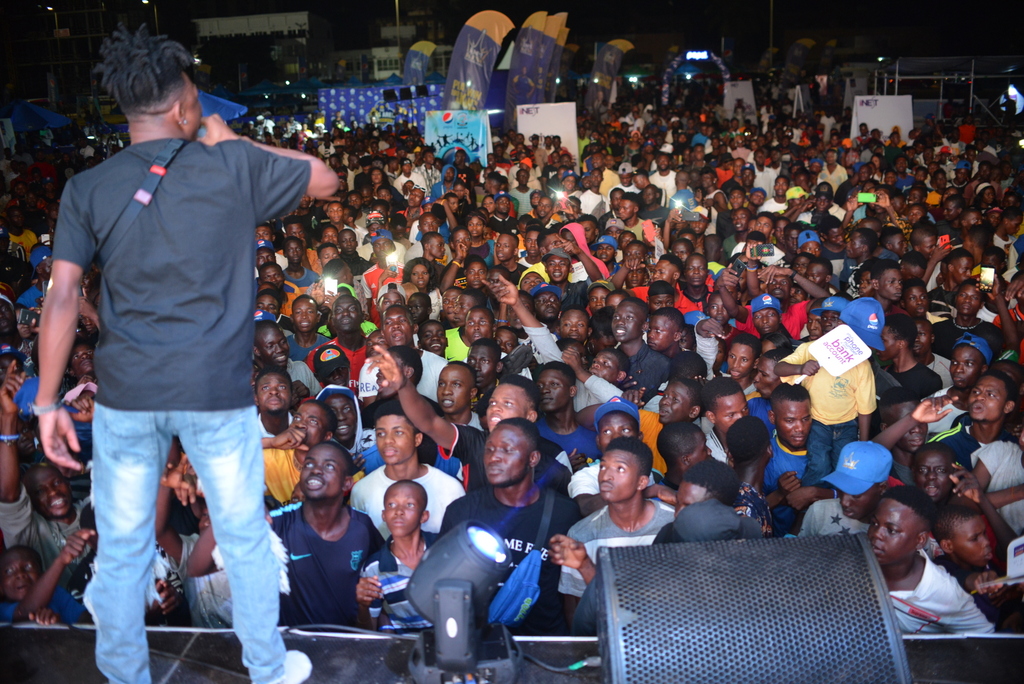 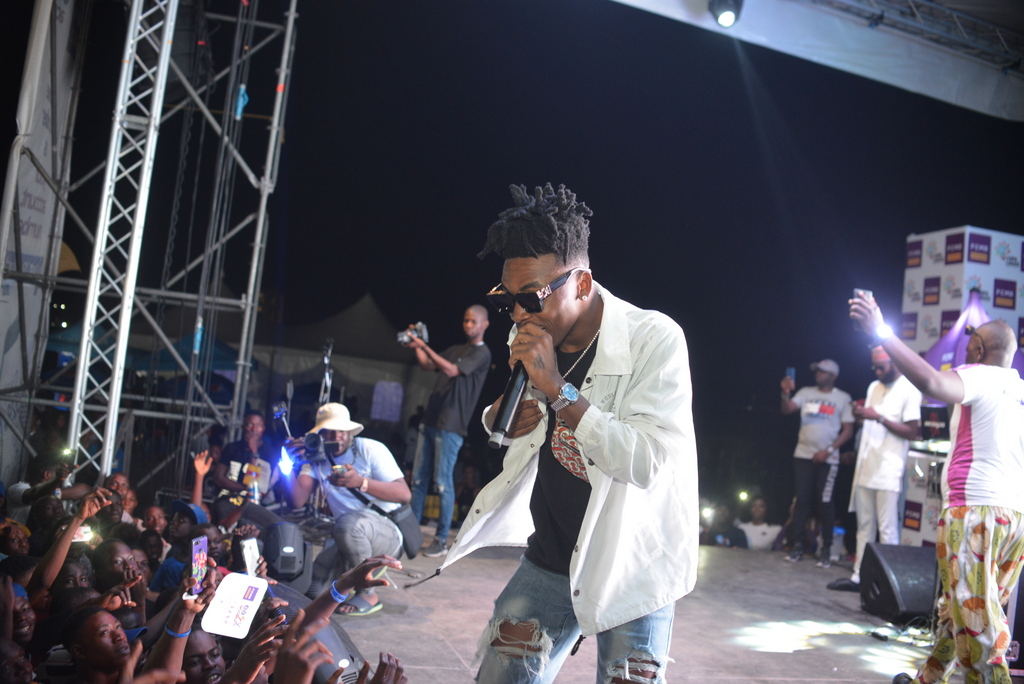 Commenting on this year’s tournament, Governor Babajide Sanwoolu of Lagos state, expressed excitement at the growing status of beach soccer in Nigeria and the support provided by corporate bodies like FCMB.

Also speaking, the Acting Chief Executive Officer of Kinetic Sports, Sola Aiyepeku, commended FCMB for its role in the promotion of sports development. He noted that the involvement of FCMB over the years in COPA Lagos has made the tournament more glamorous.

FCMB has consistently supported sporting activities that have wide appeal across demographics and socio-economic classes in line with its core values as a simple, reliable and helpful financial institution.

For more information about FCMB, please visit the website. 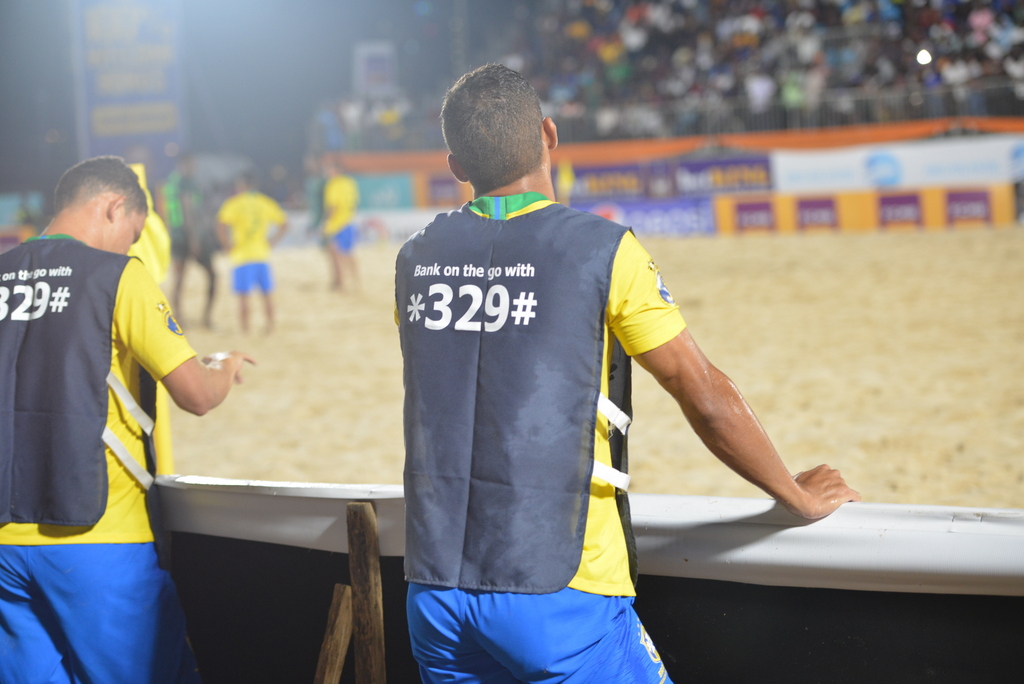 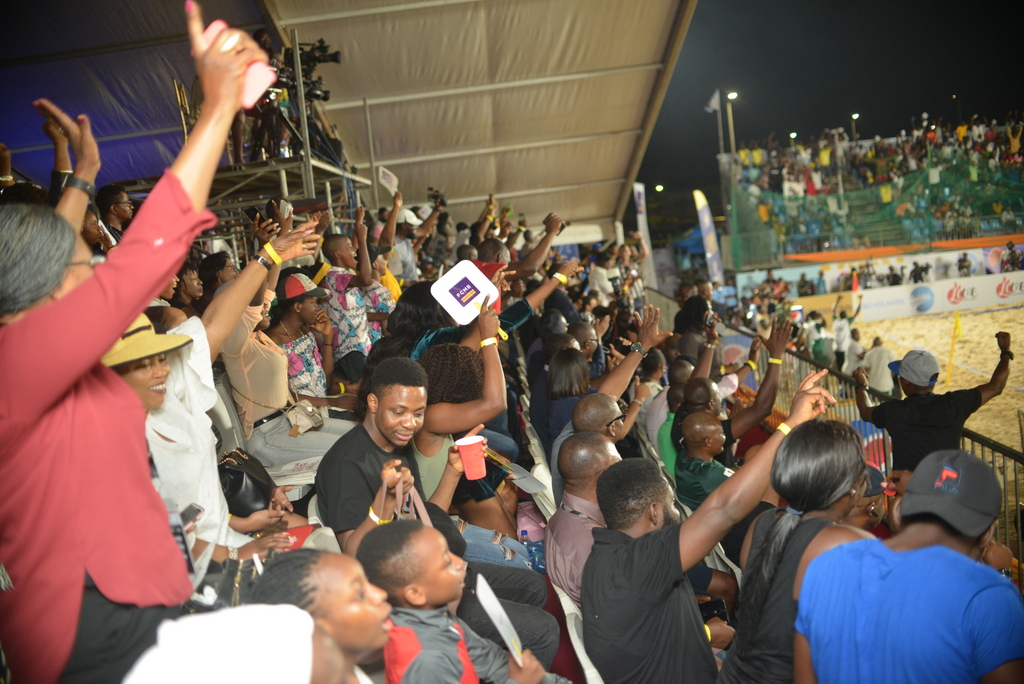 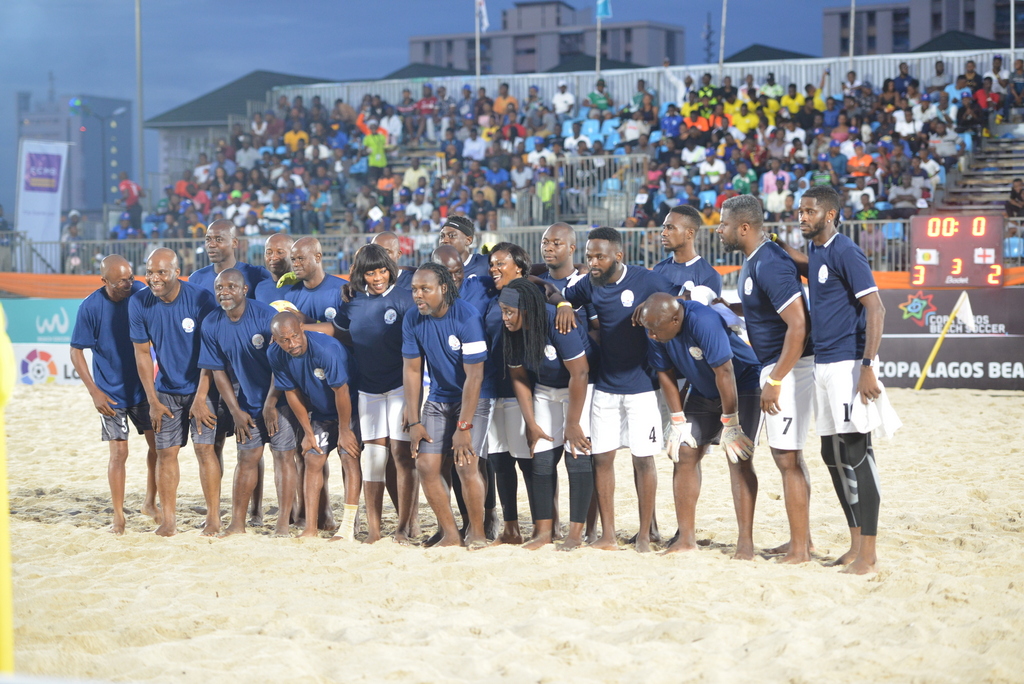 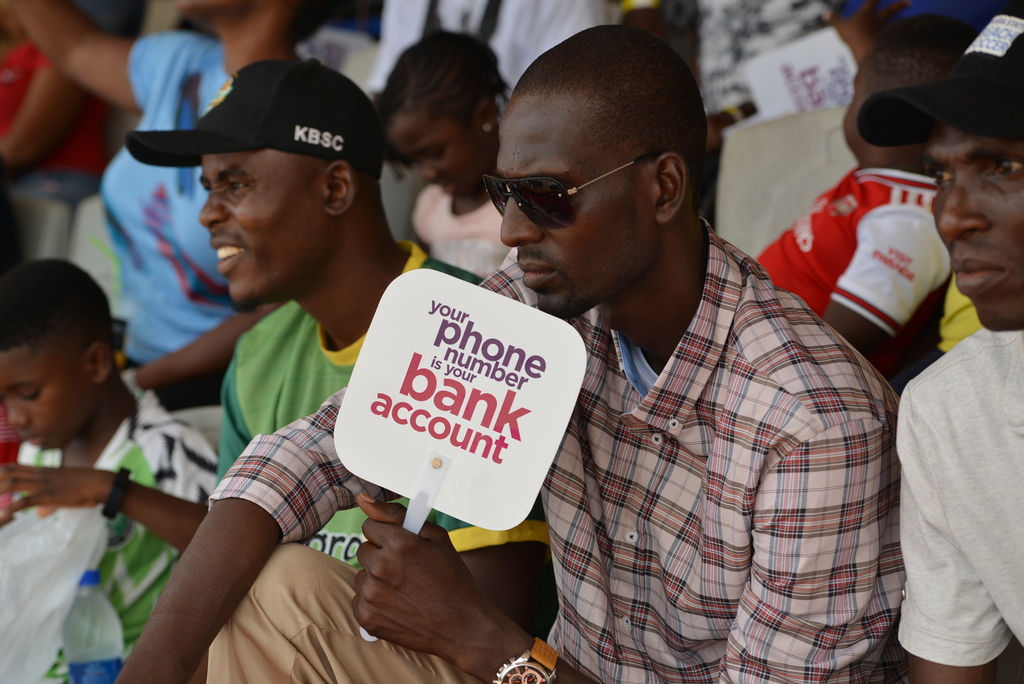 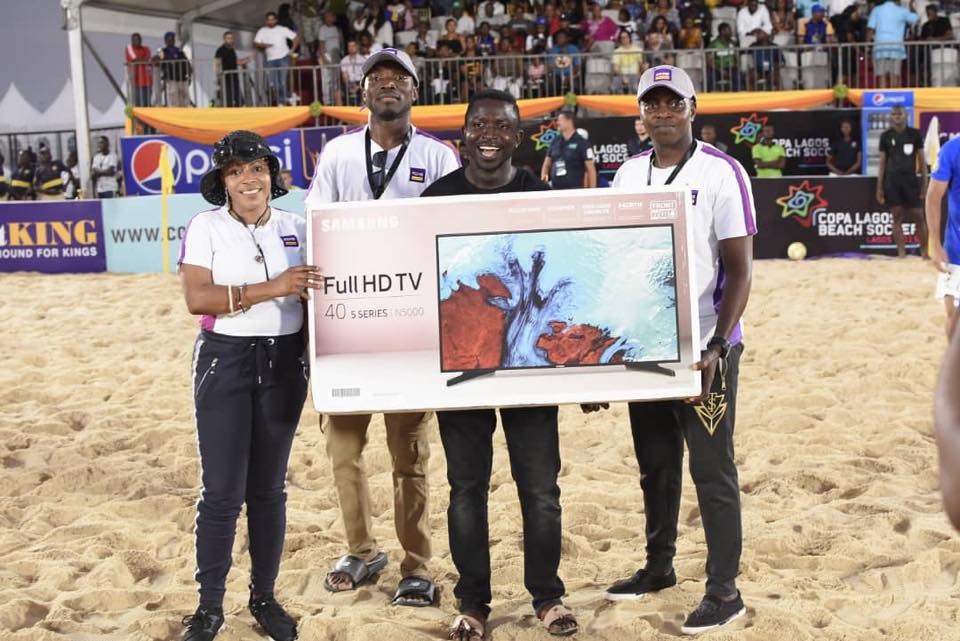 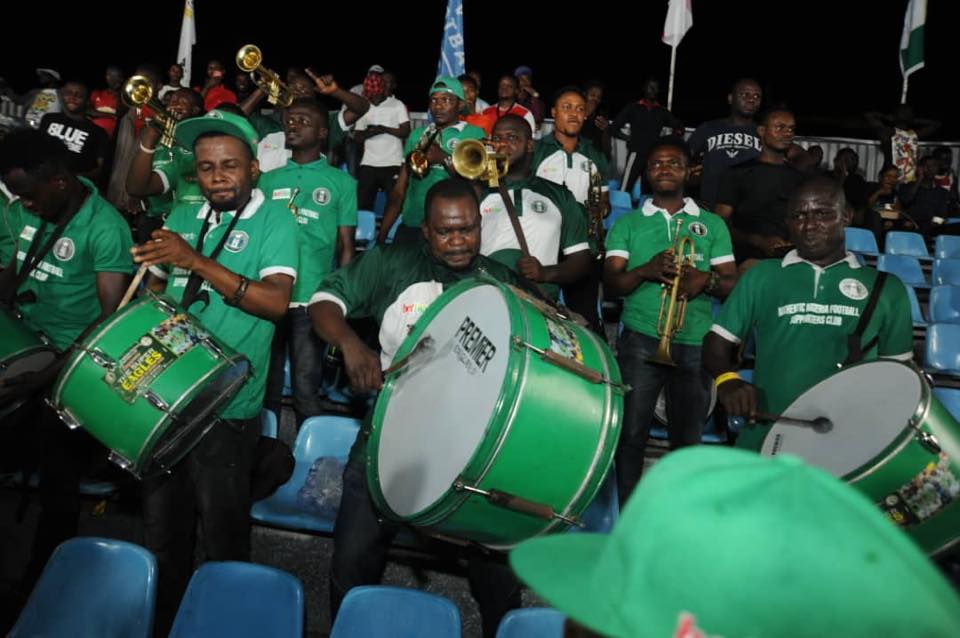 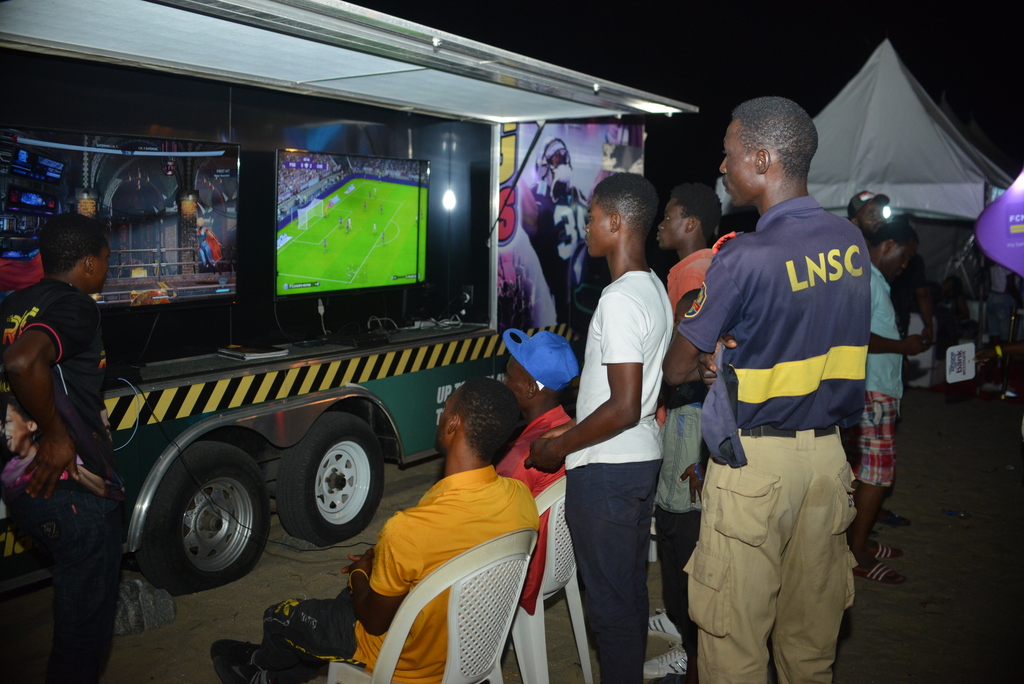 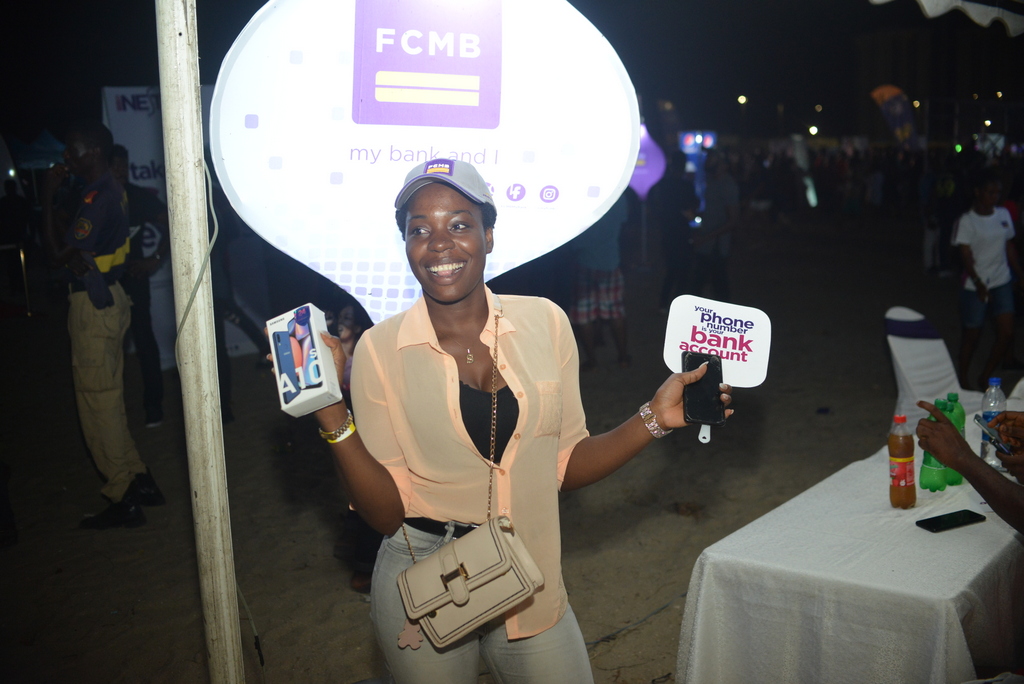 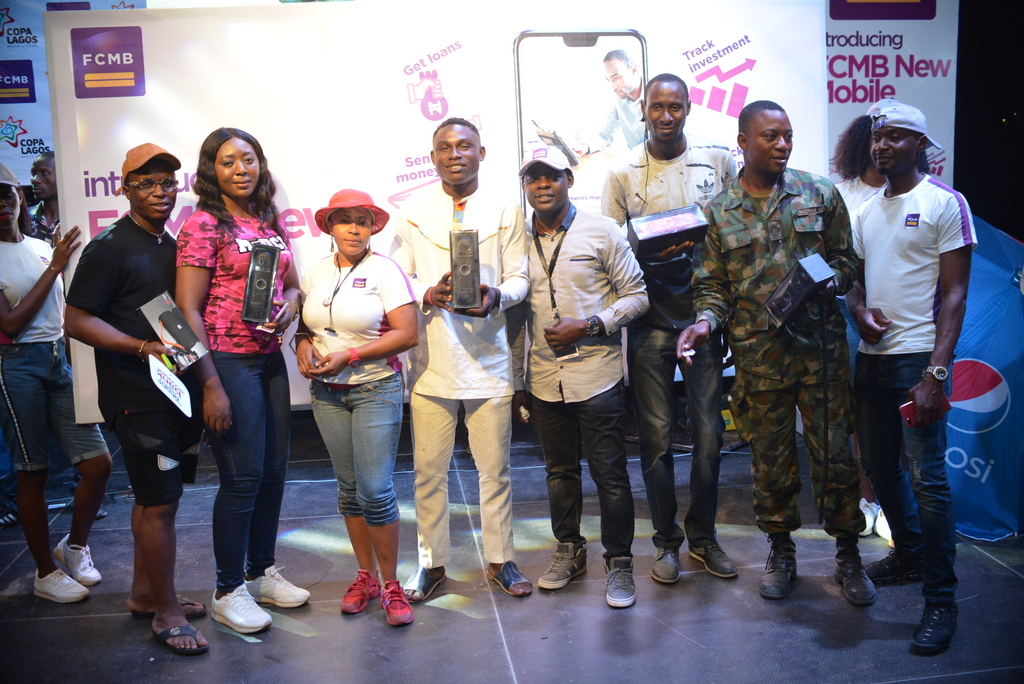 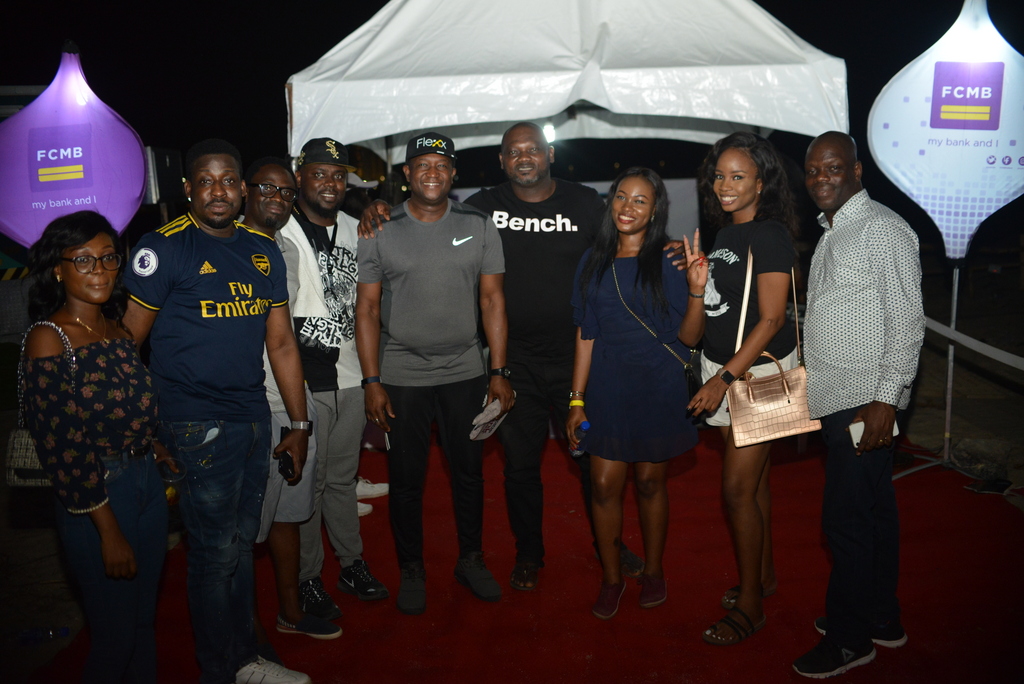 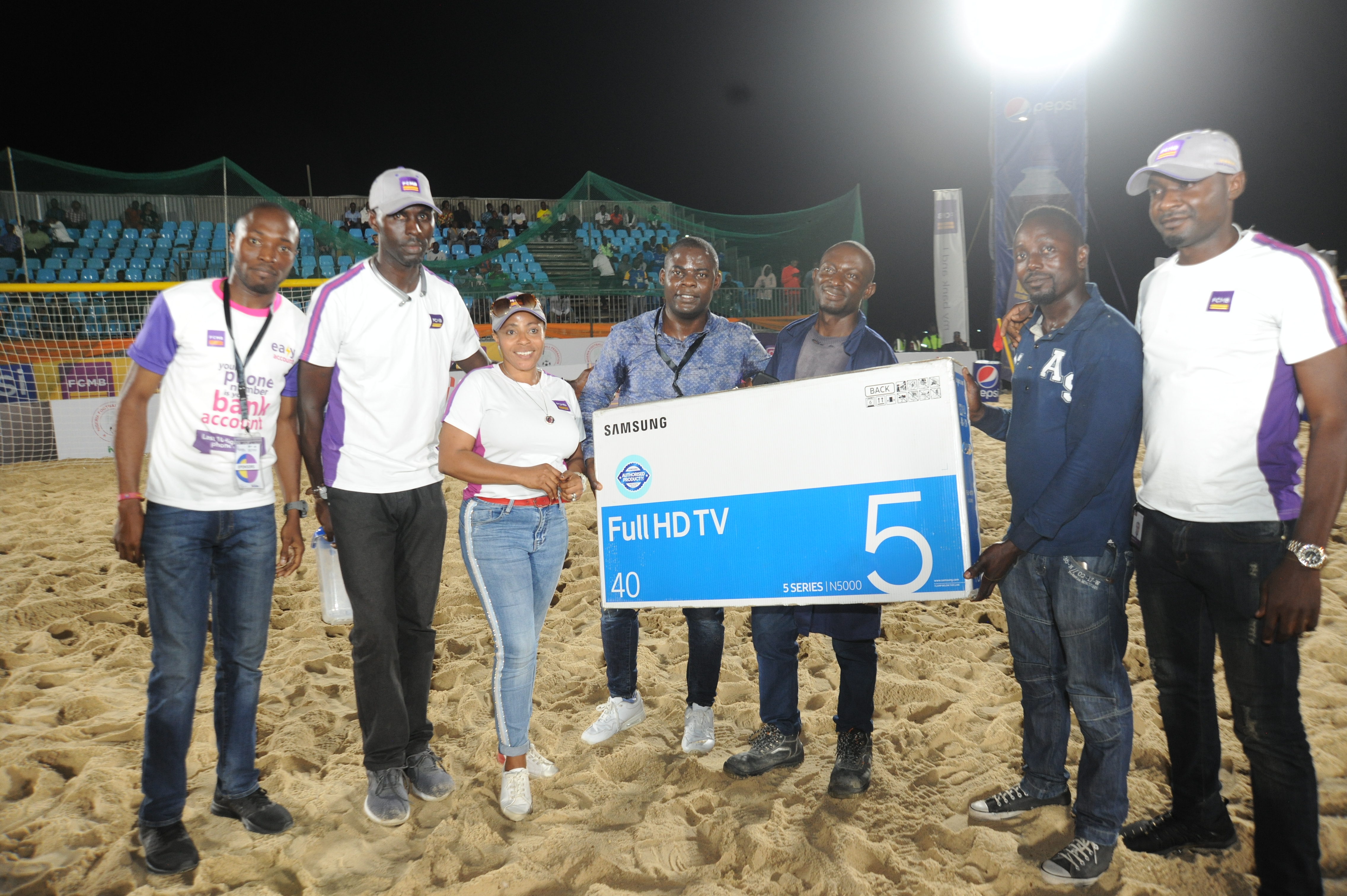 Burna Boy, Davido, Teni & even more of Our Favourite Artists will be Performing at Afro Nation Puerto Rico!