The much-anticipated Lagos Fashion Week took place over the weekend, and it featured artistically groundbreaking shows from some of our favorite designers. But of course, after the show is the after-party or in this case, the pre-party because the Maki Oh x Fashion X and MARTINI party was the pre-show event we never knew we needed.

Maki Oh designer, Amaka Osakwe and Fashion X teamed up with MARTINI to throw a party following a successful year for the designer, who recently showed her Spring 2020 Collection at New York Fashion Week this Fall. The designer’s clothing has been spotted on some of the world’s most iconic women including former First Lady of the United States, Michelle Obama, actress, Kerry Washington, musician, Solange Knowles, model and designer, Alek Wek, actress and director, Issa Rae, and actress, Thandie Newton. 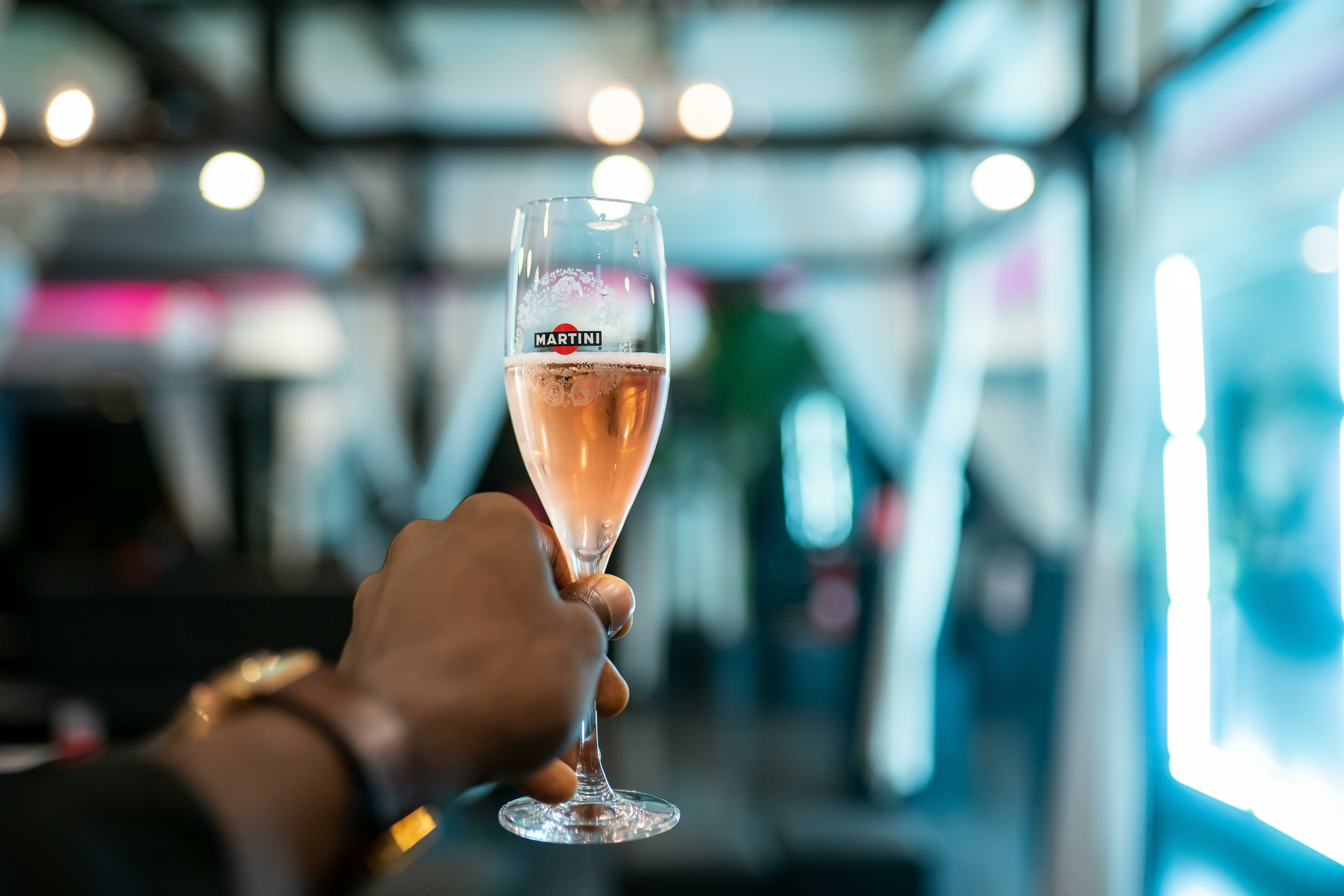 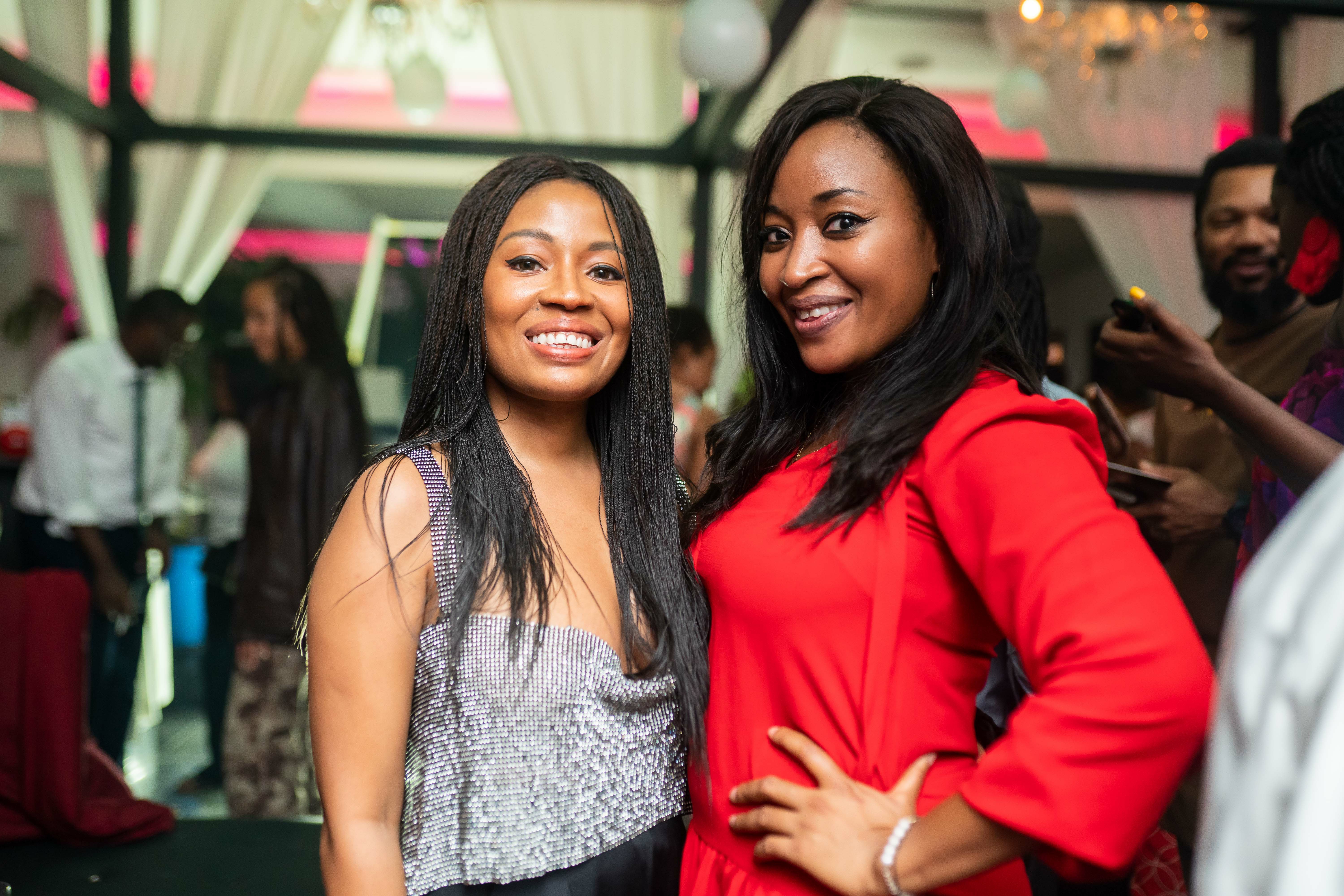 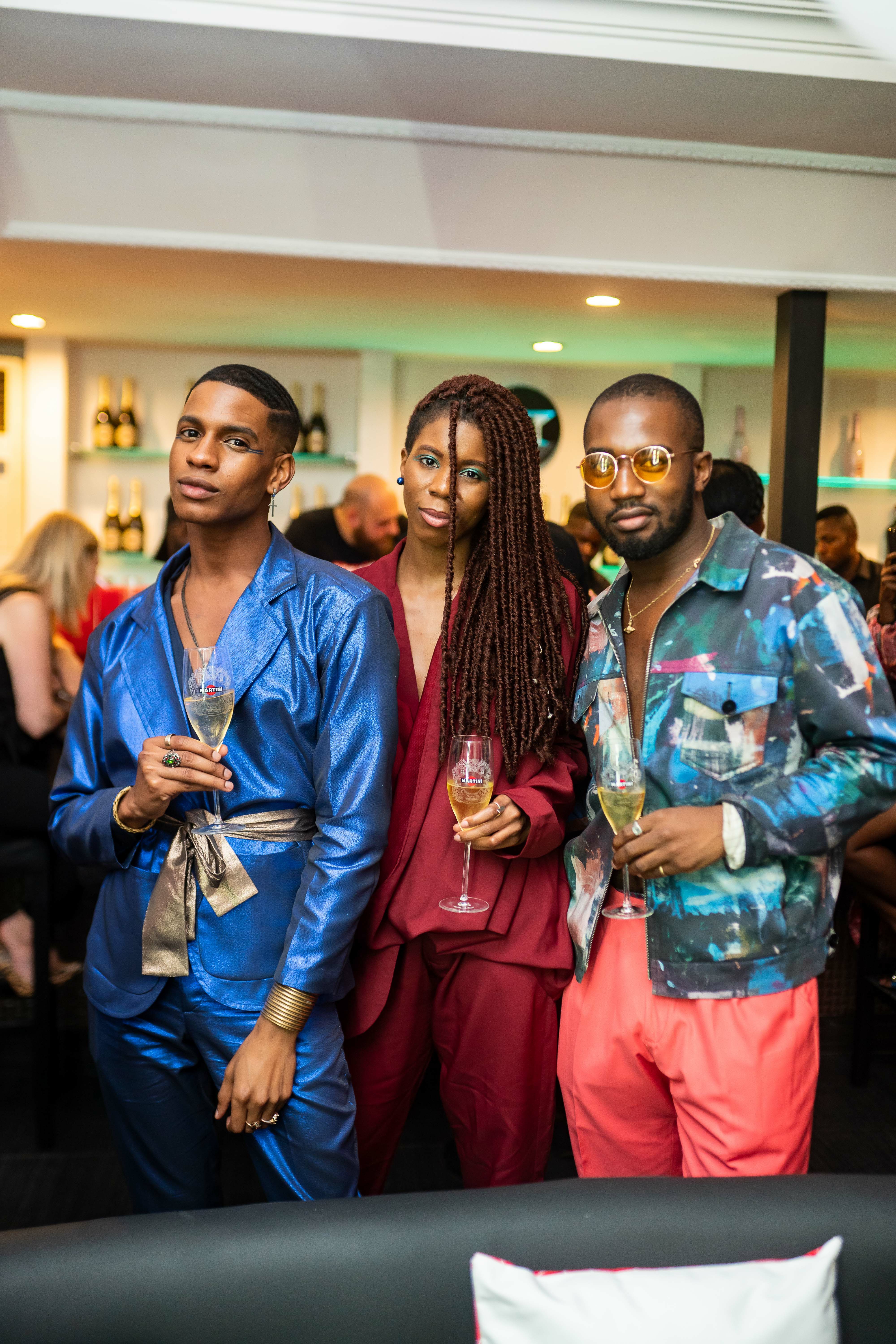 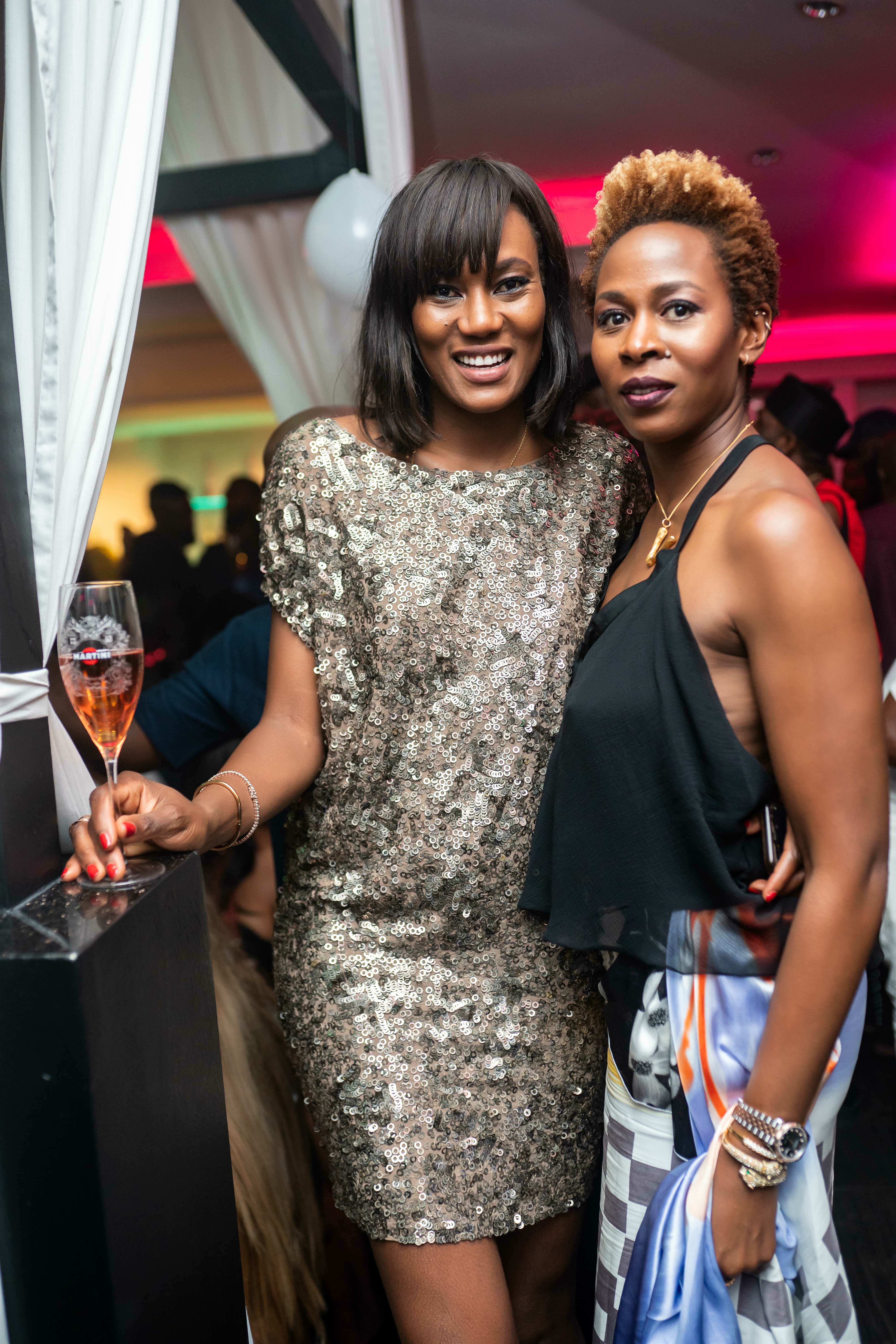 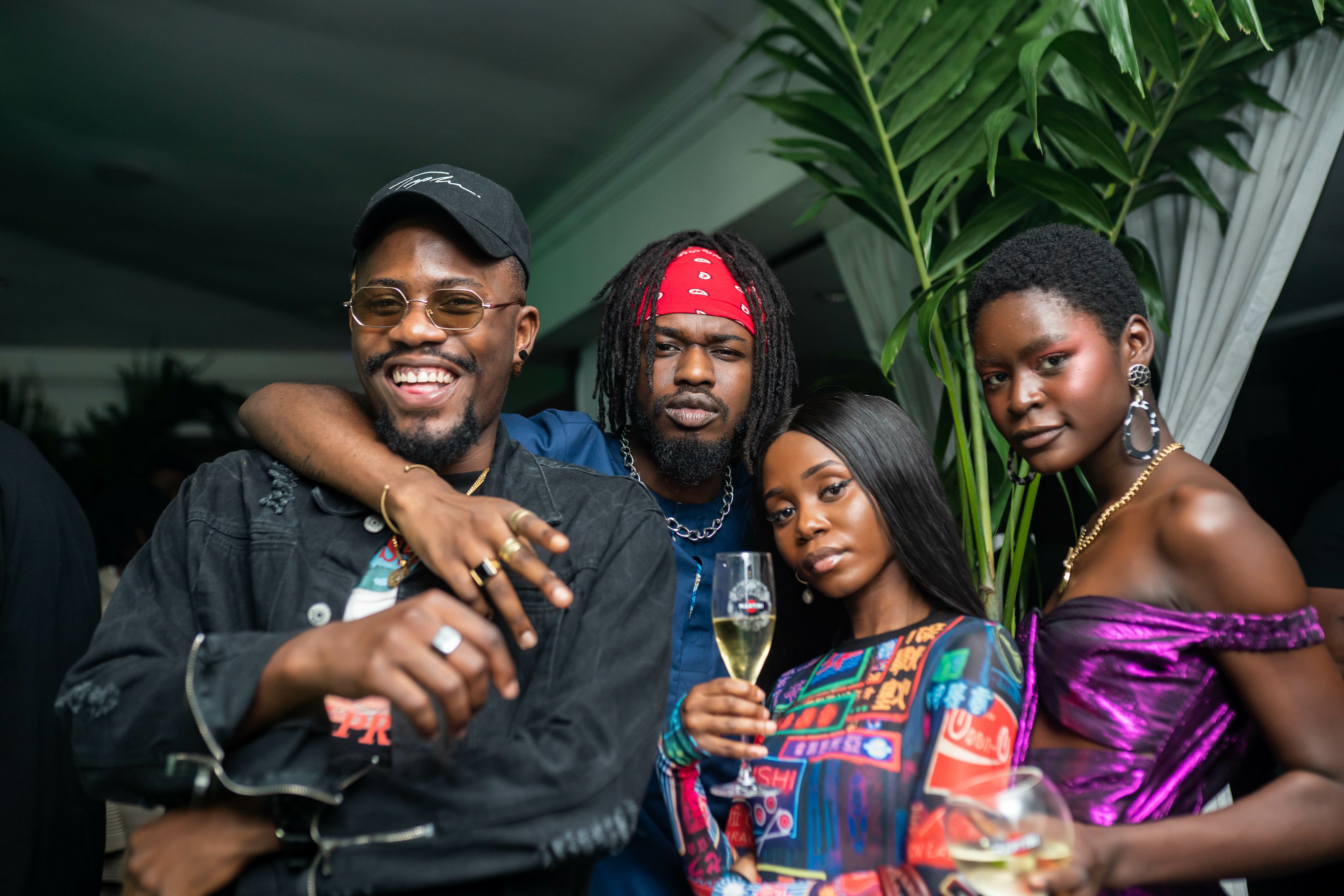 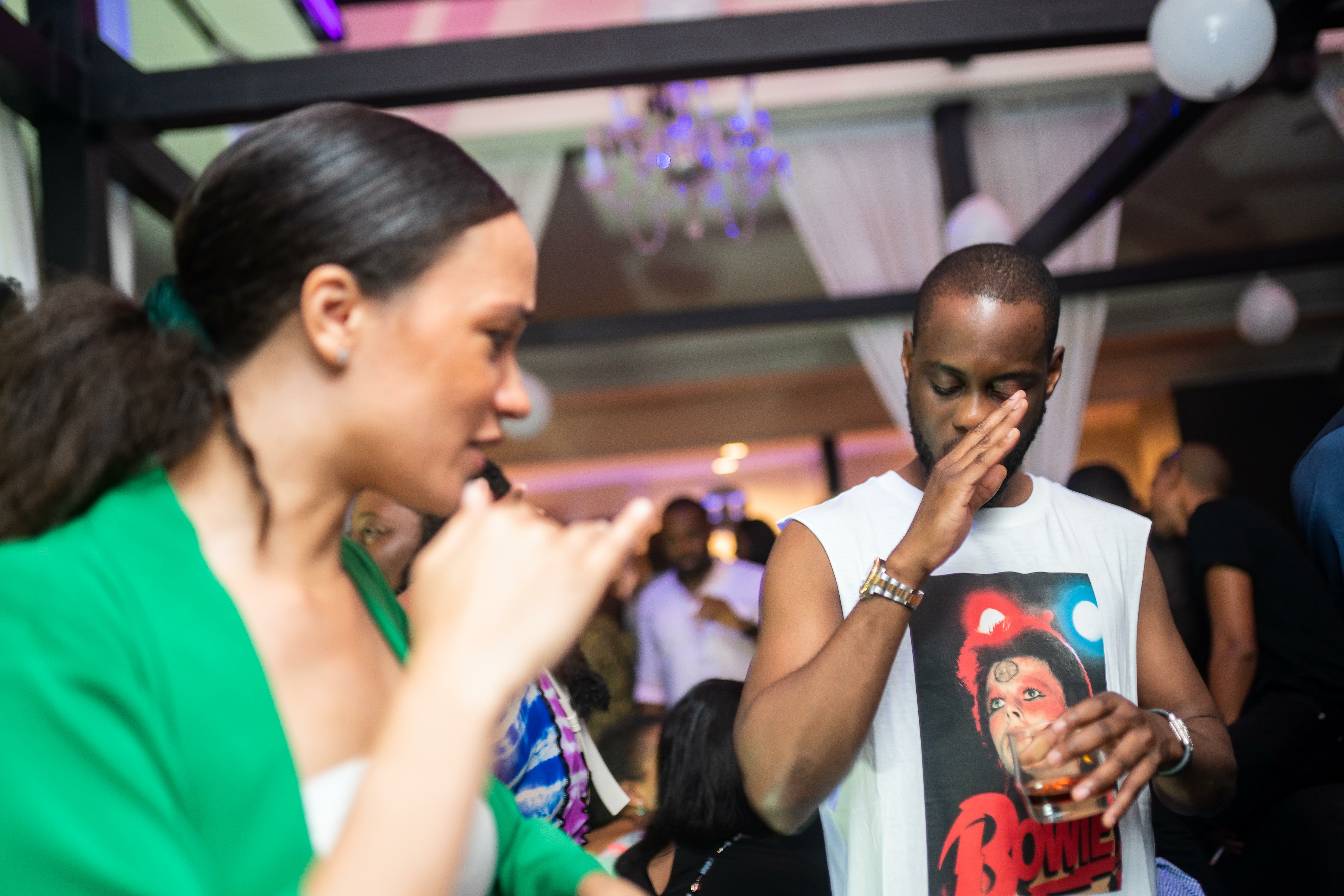 The venue was transformed into a nightclub; just where you’d be on a Friday night, but with DJ Aye on deck, and a Maki Oh branded photo station. The effervescent night included good music, laughter, incredible photo ops, and endless glasses of Martini Prosecco, and Martini and Tonic as guests danced the night away. 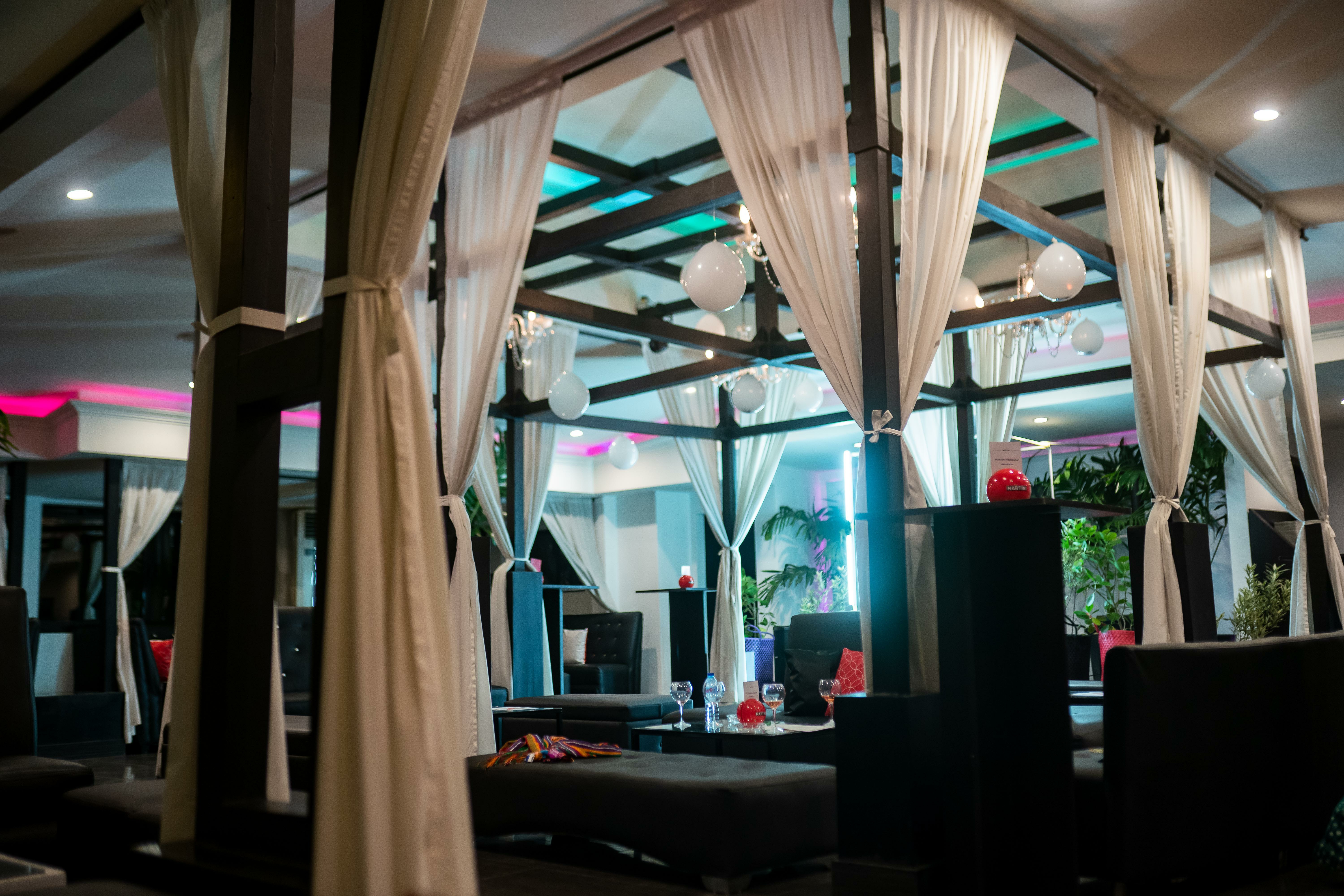 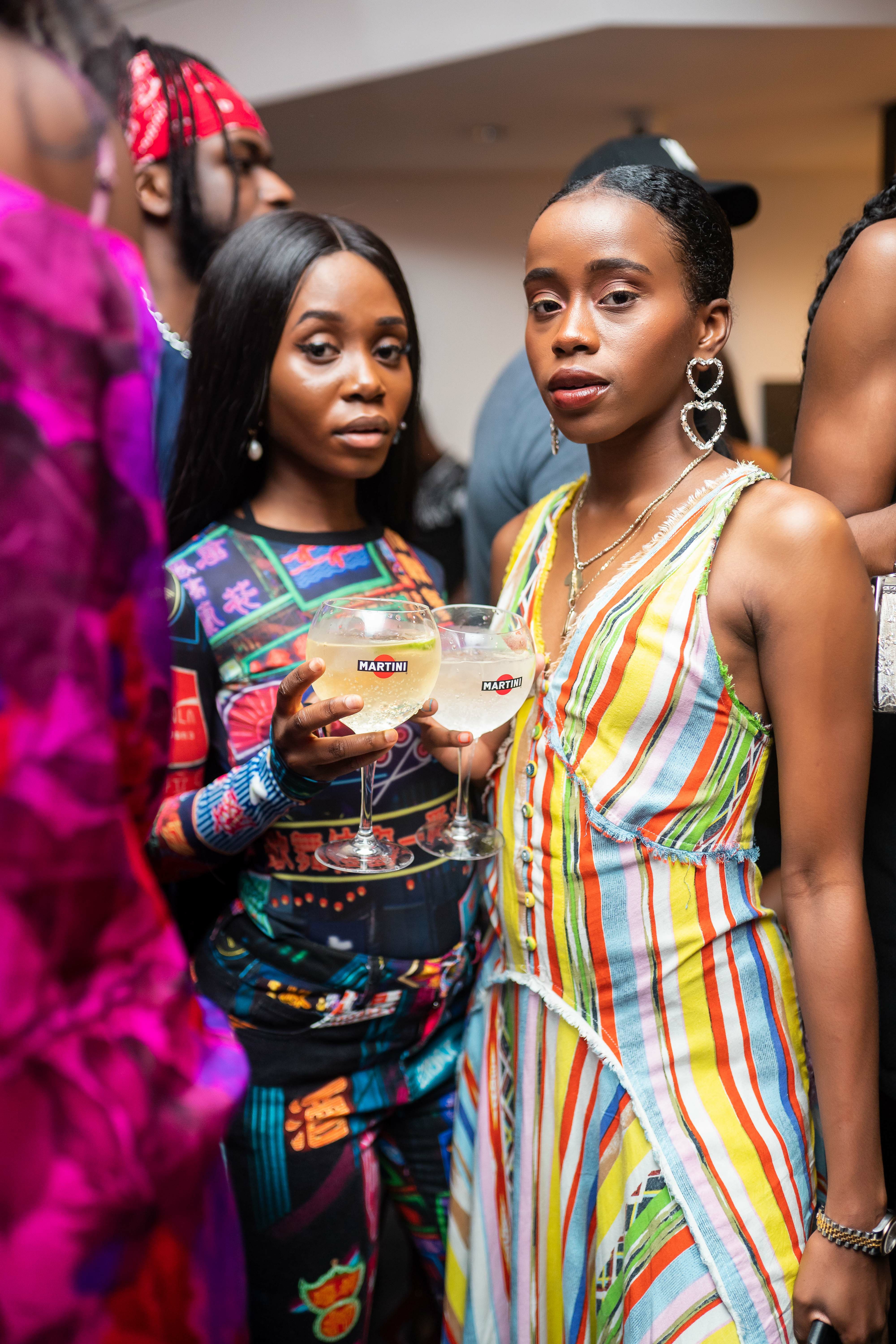 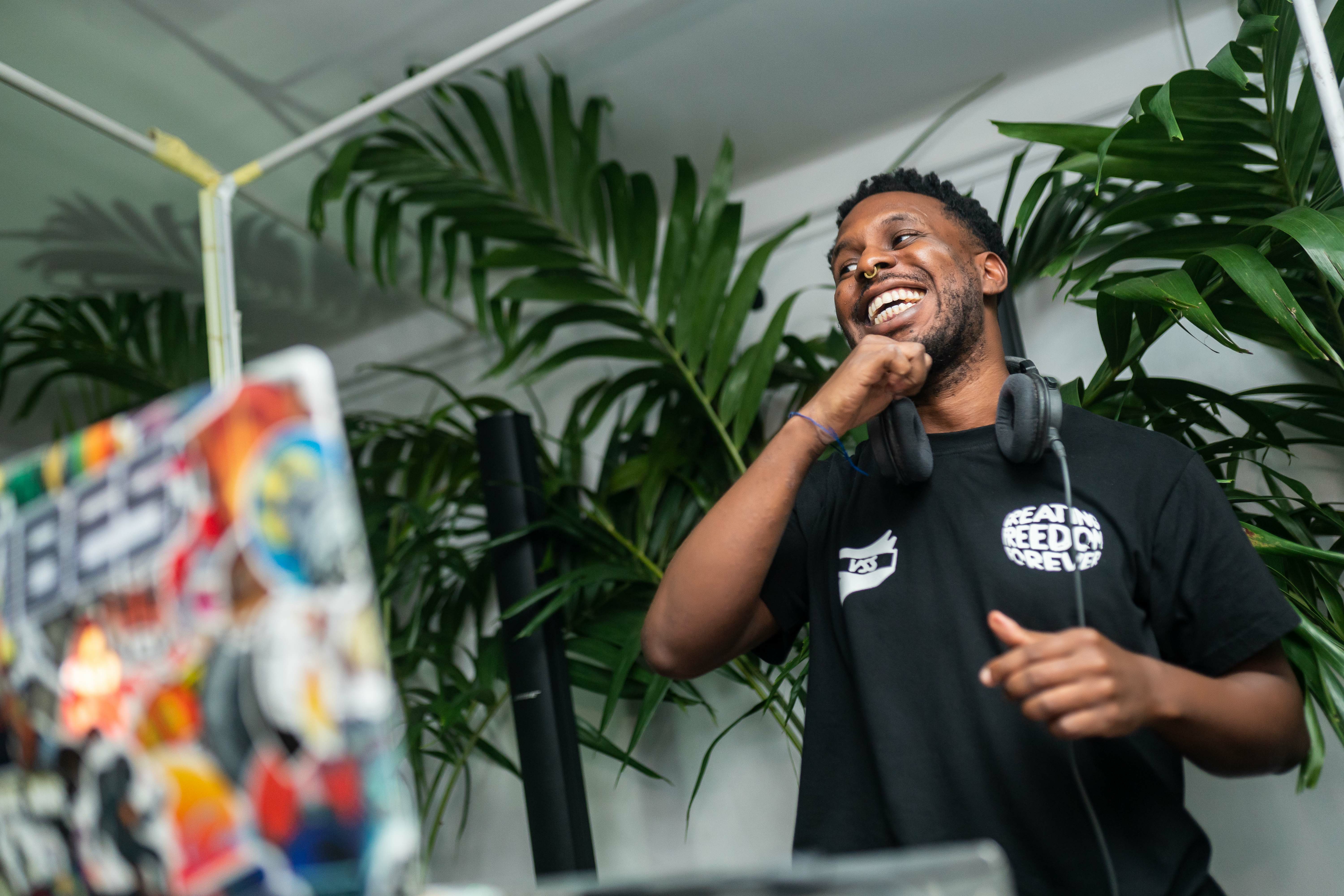 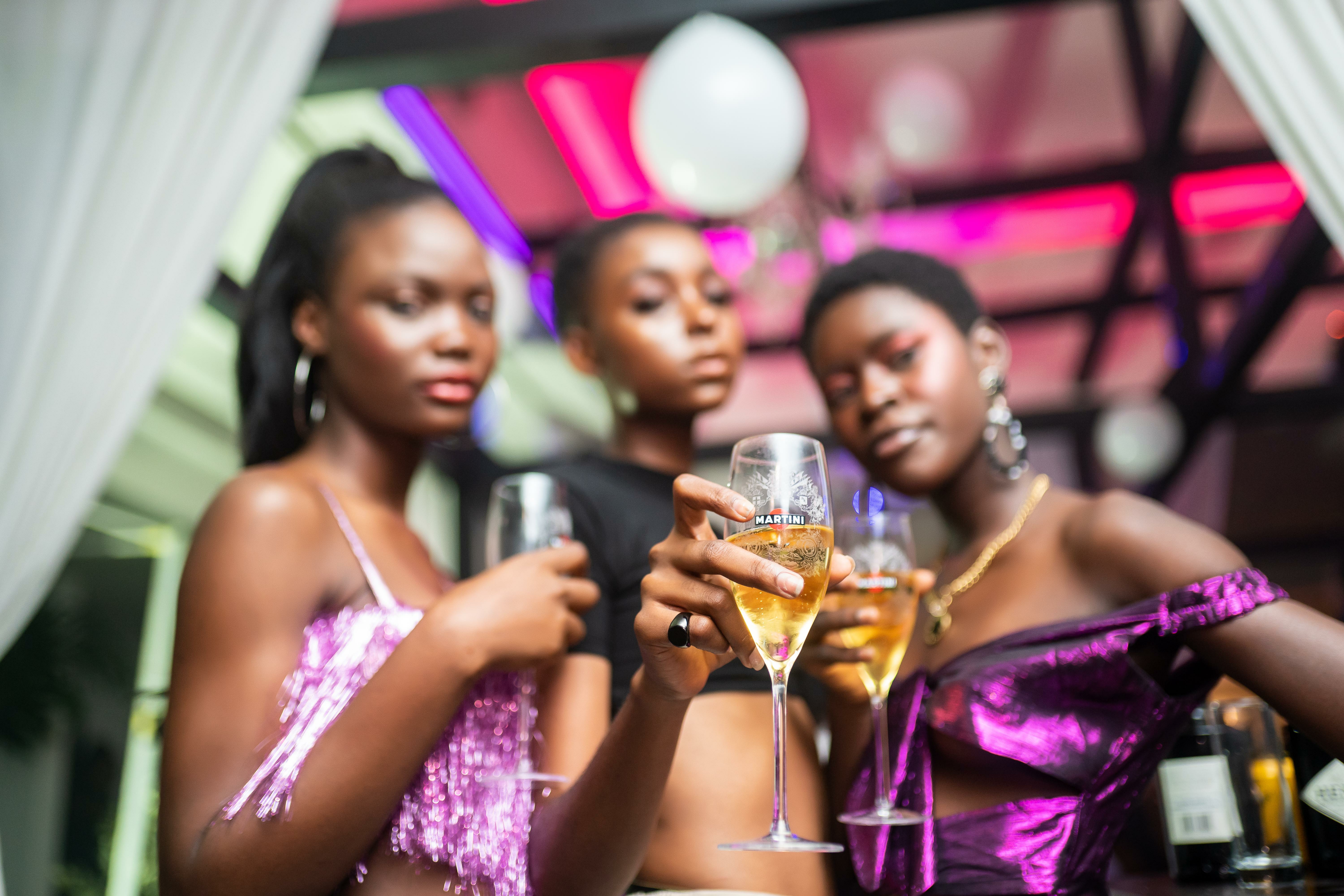 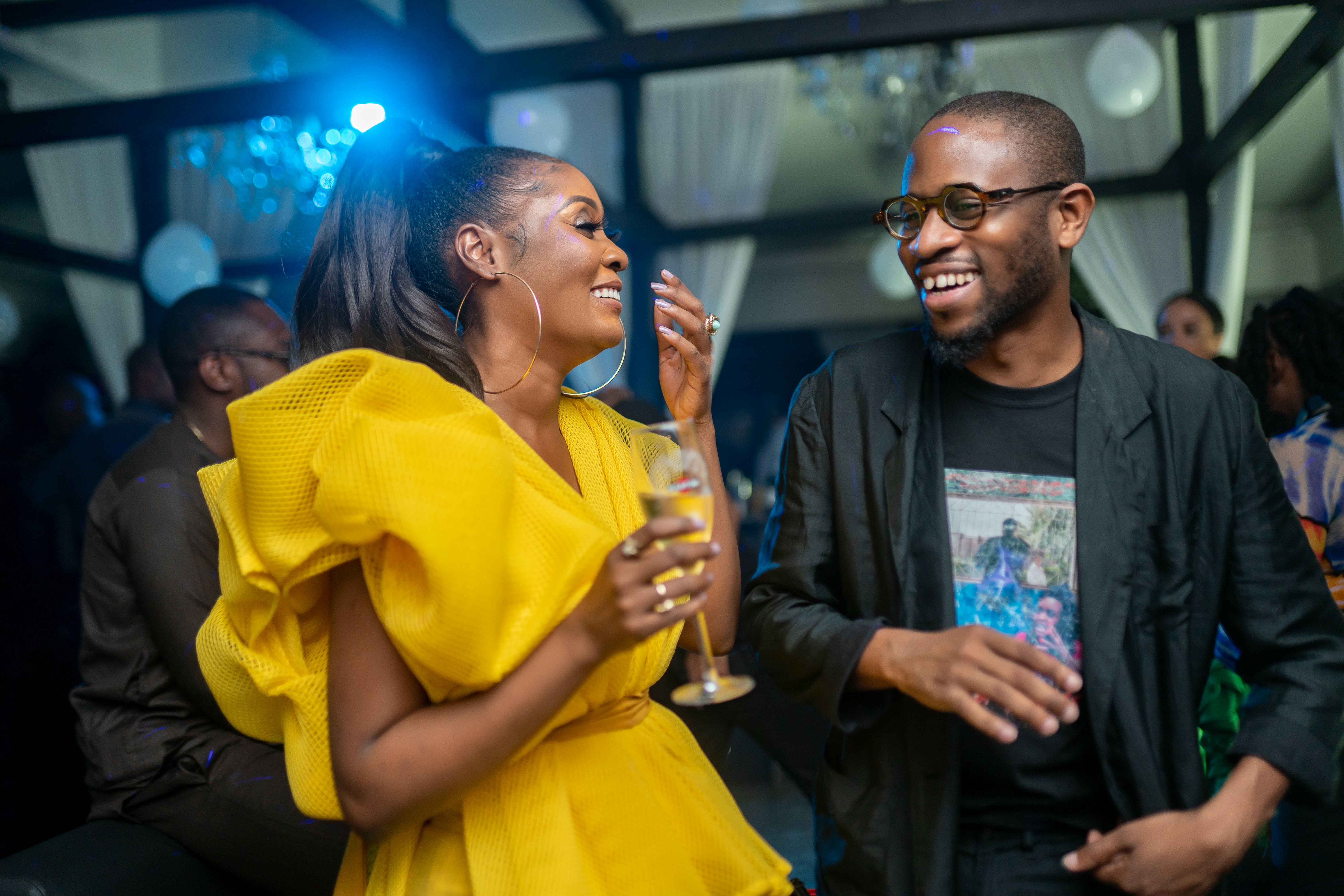 Scroll to see more photos from the event! 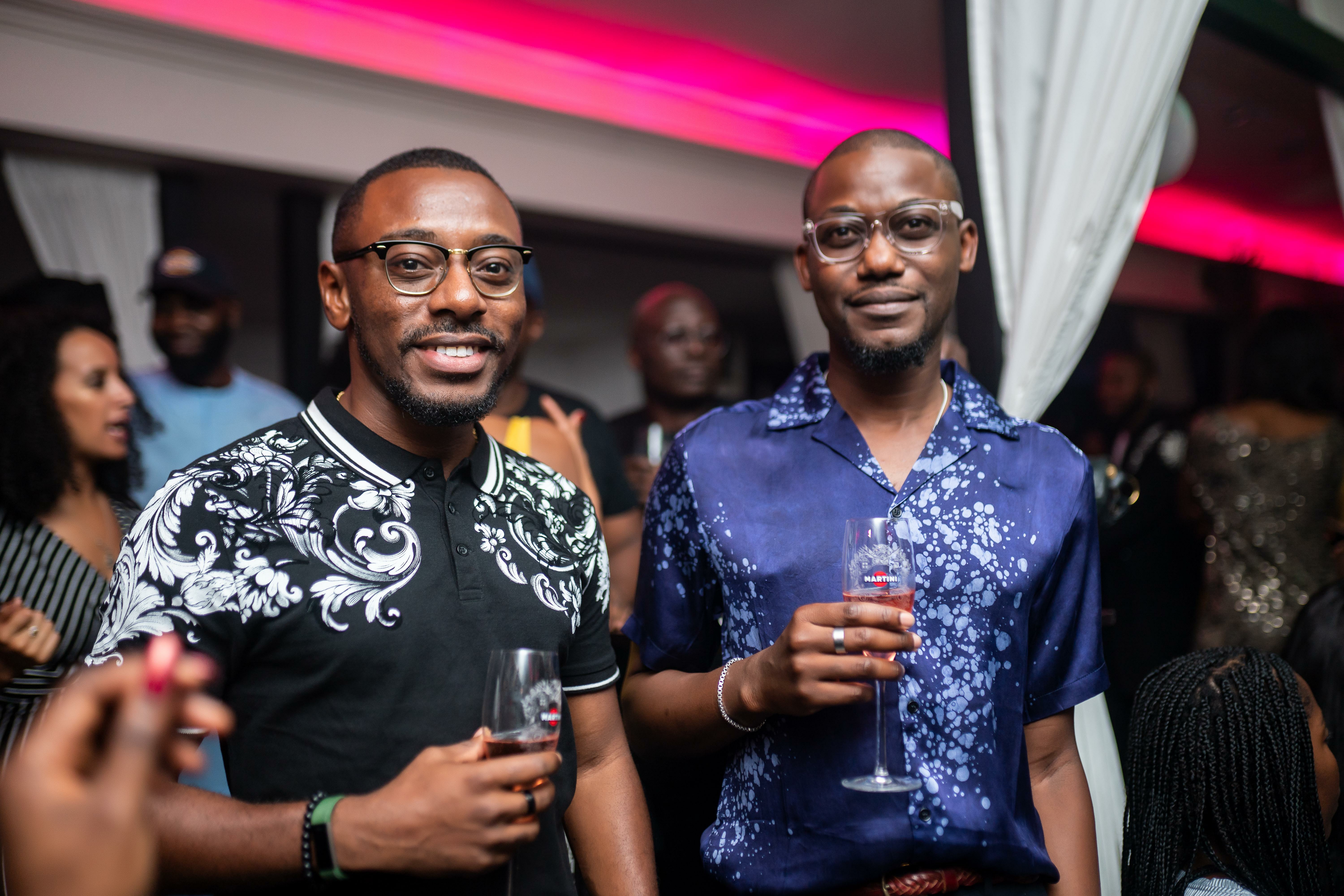 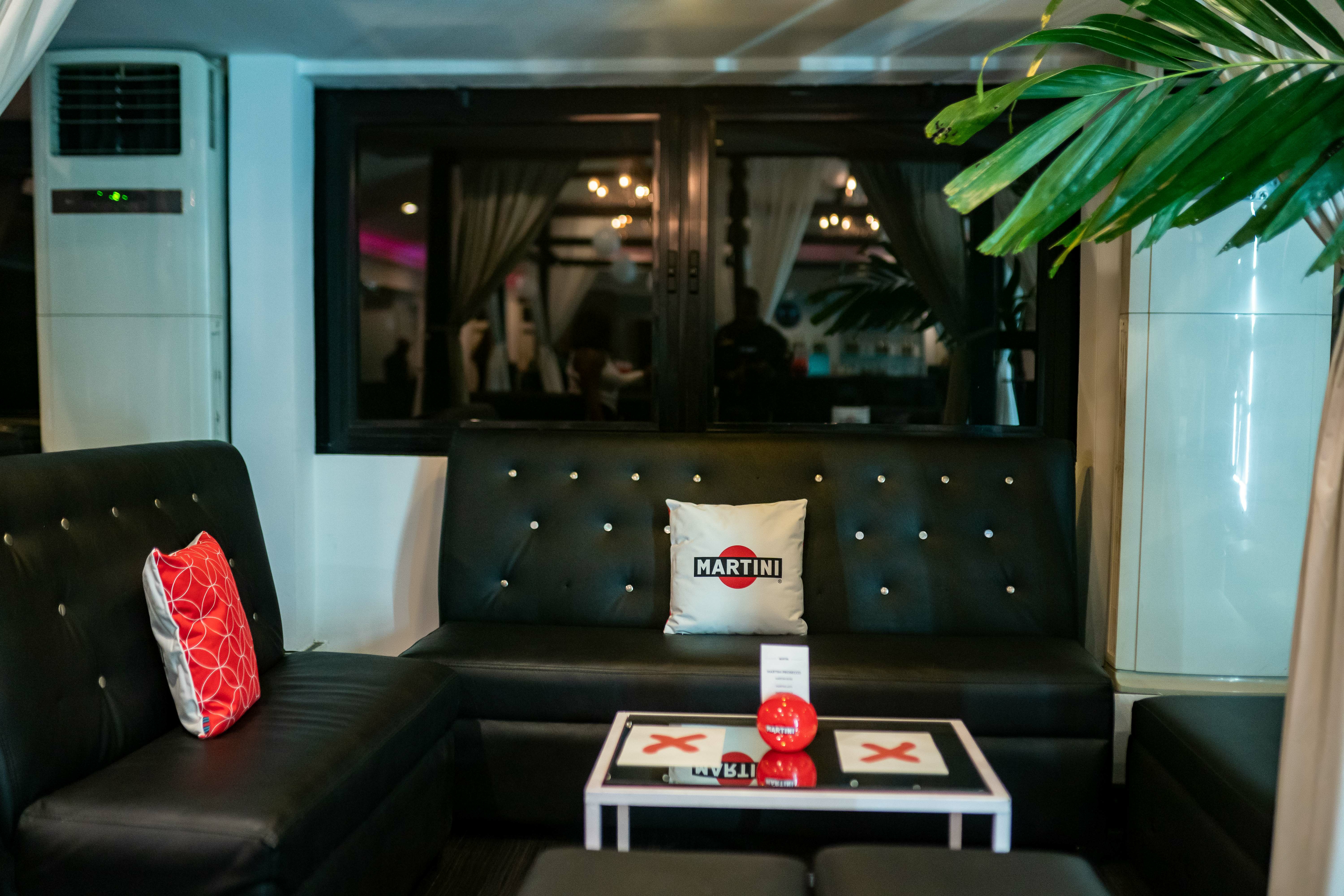 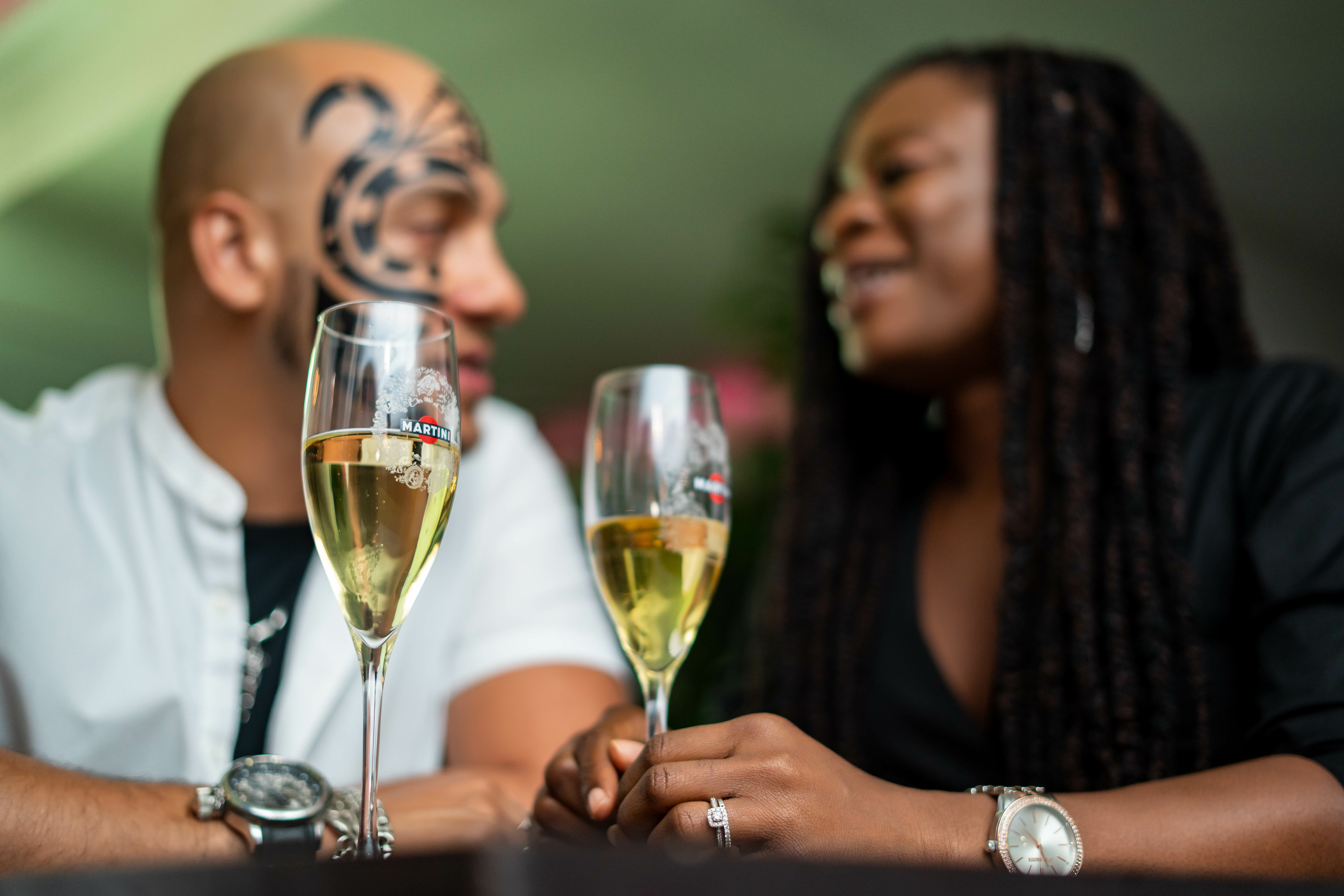 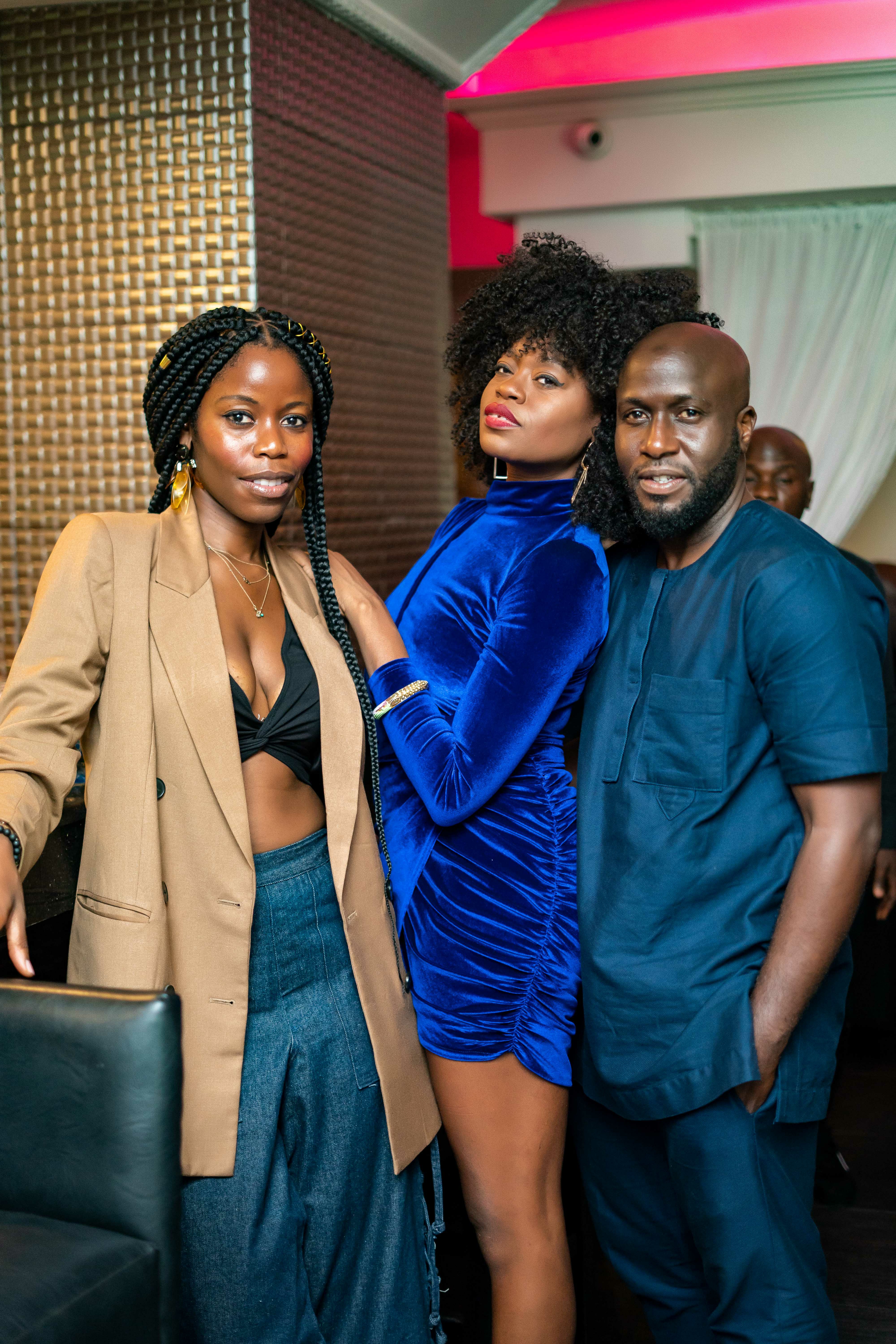 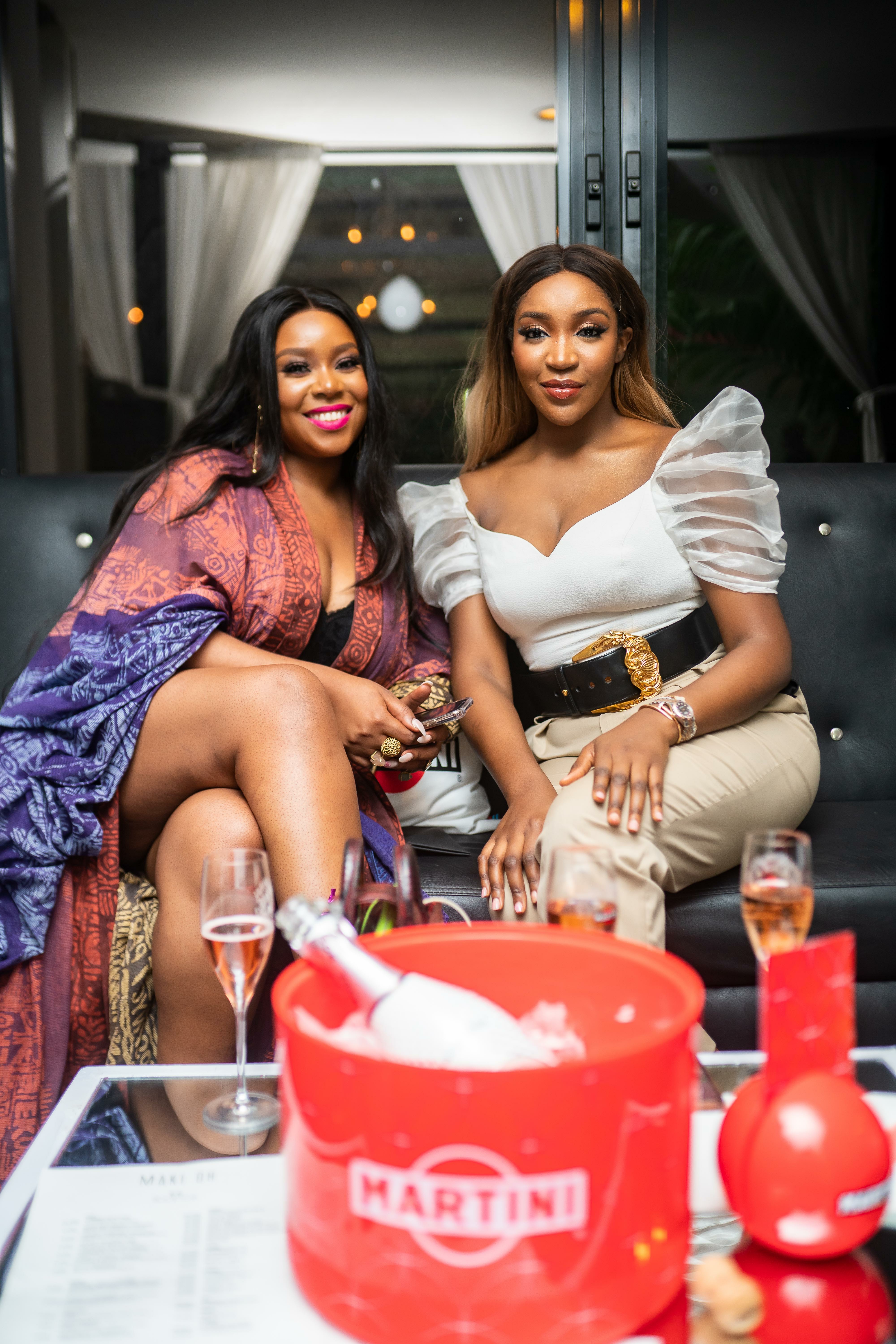 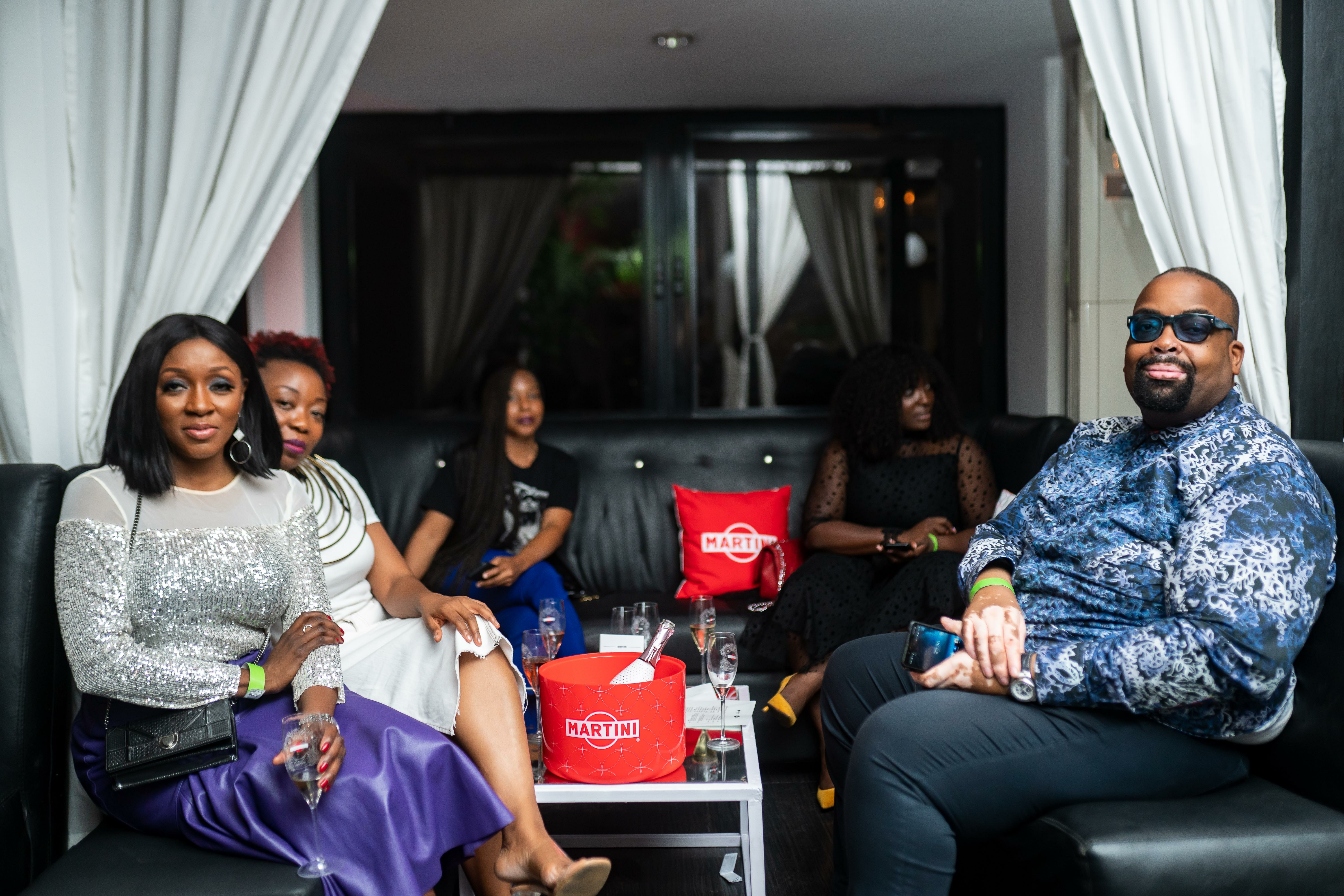 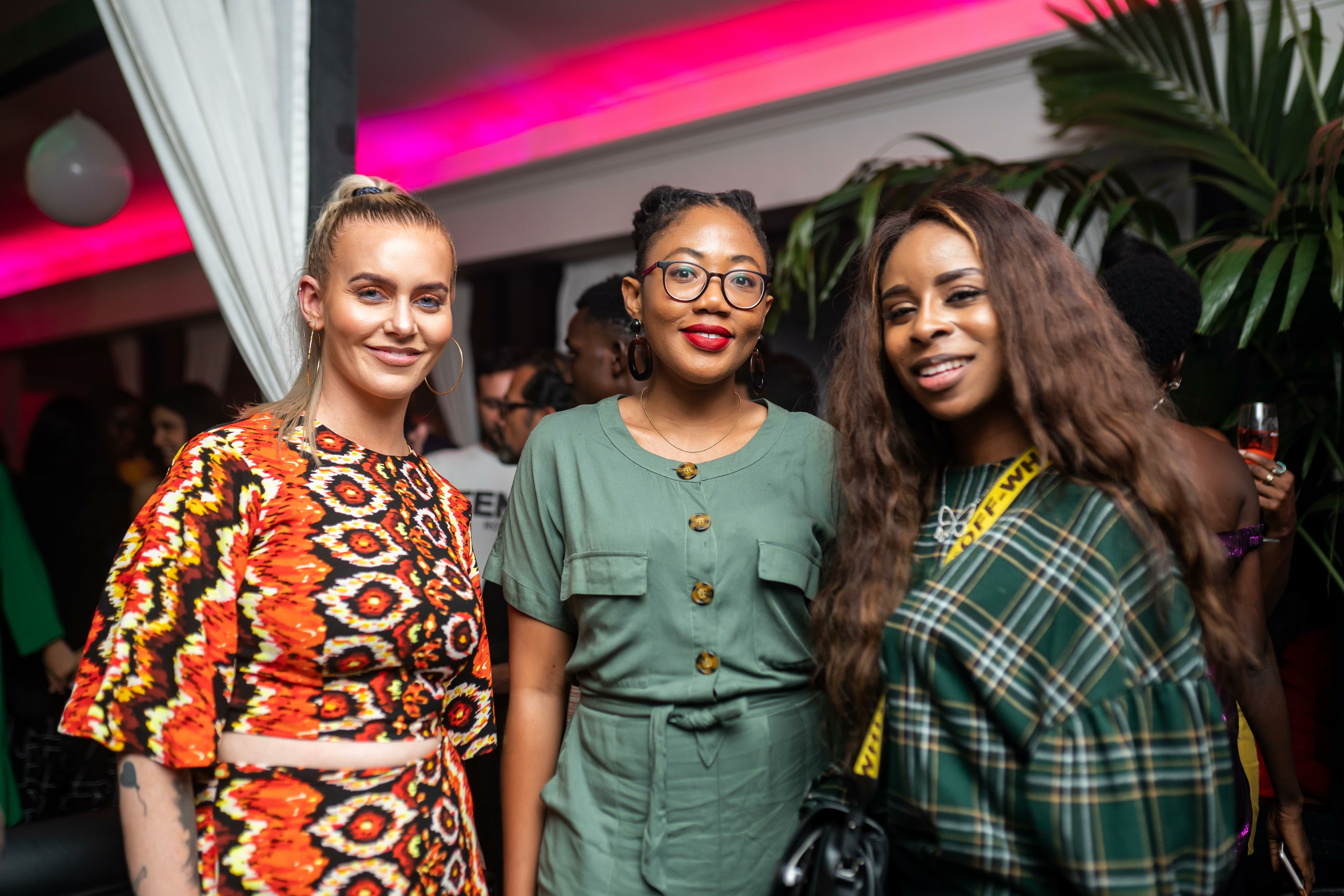 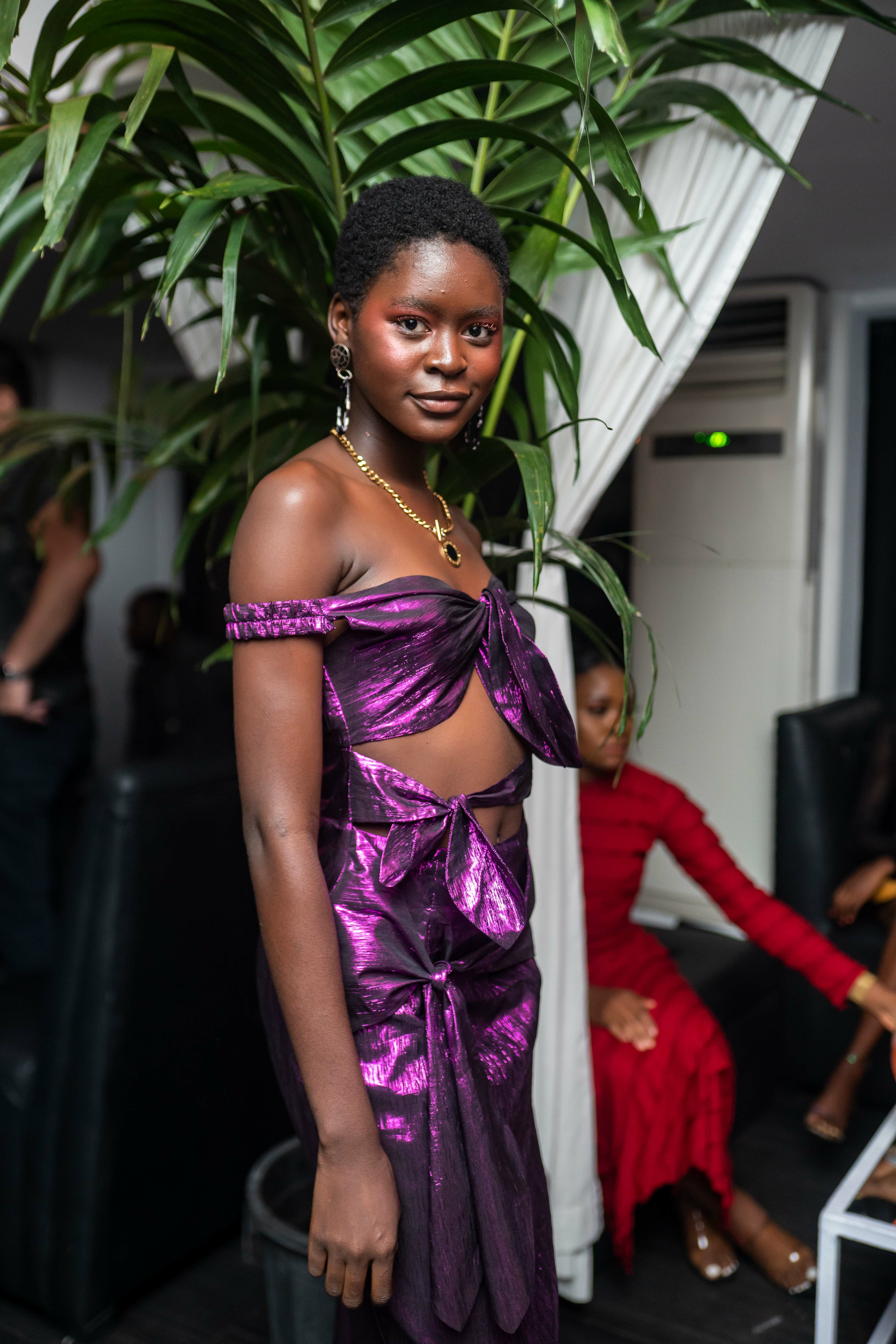 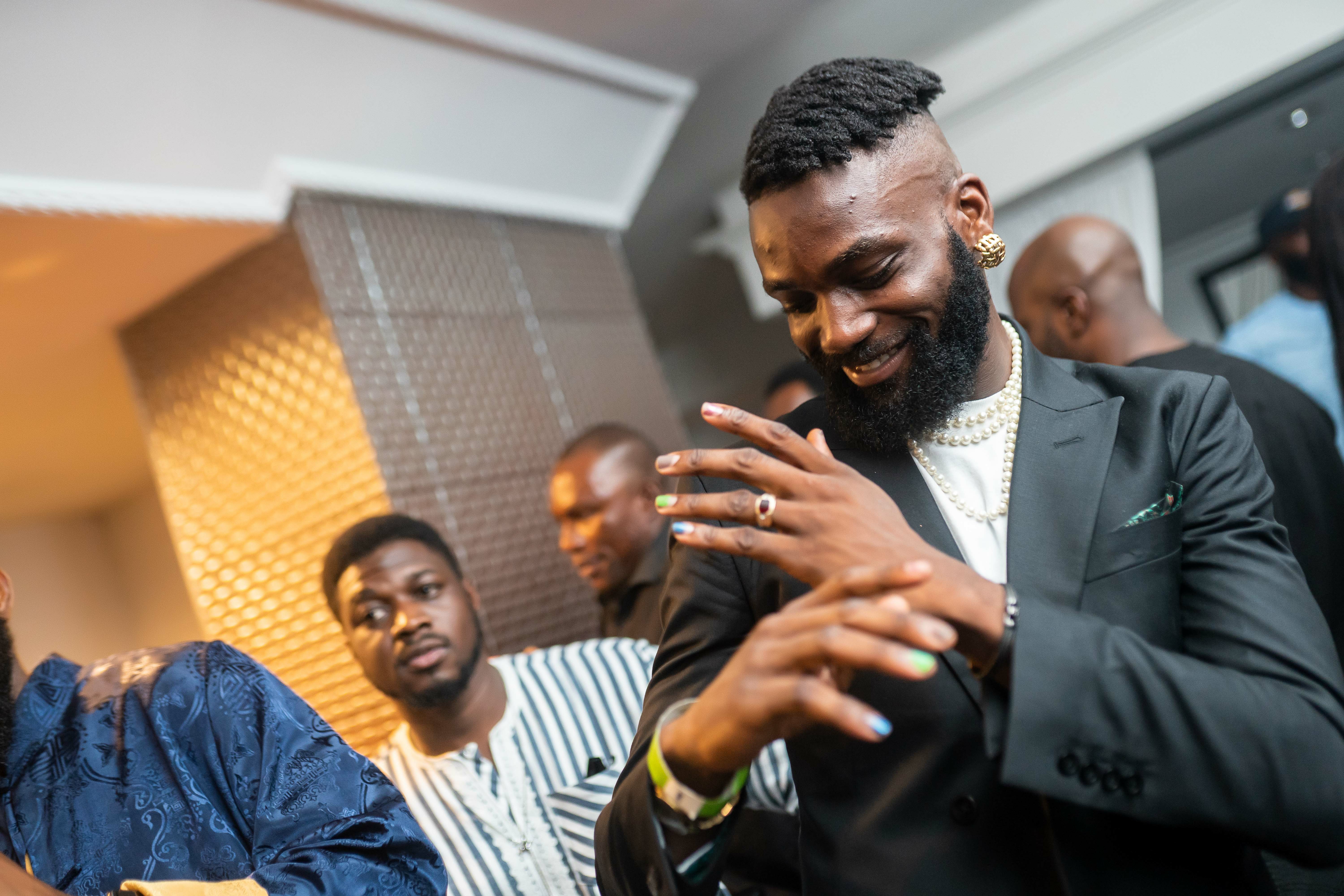 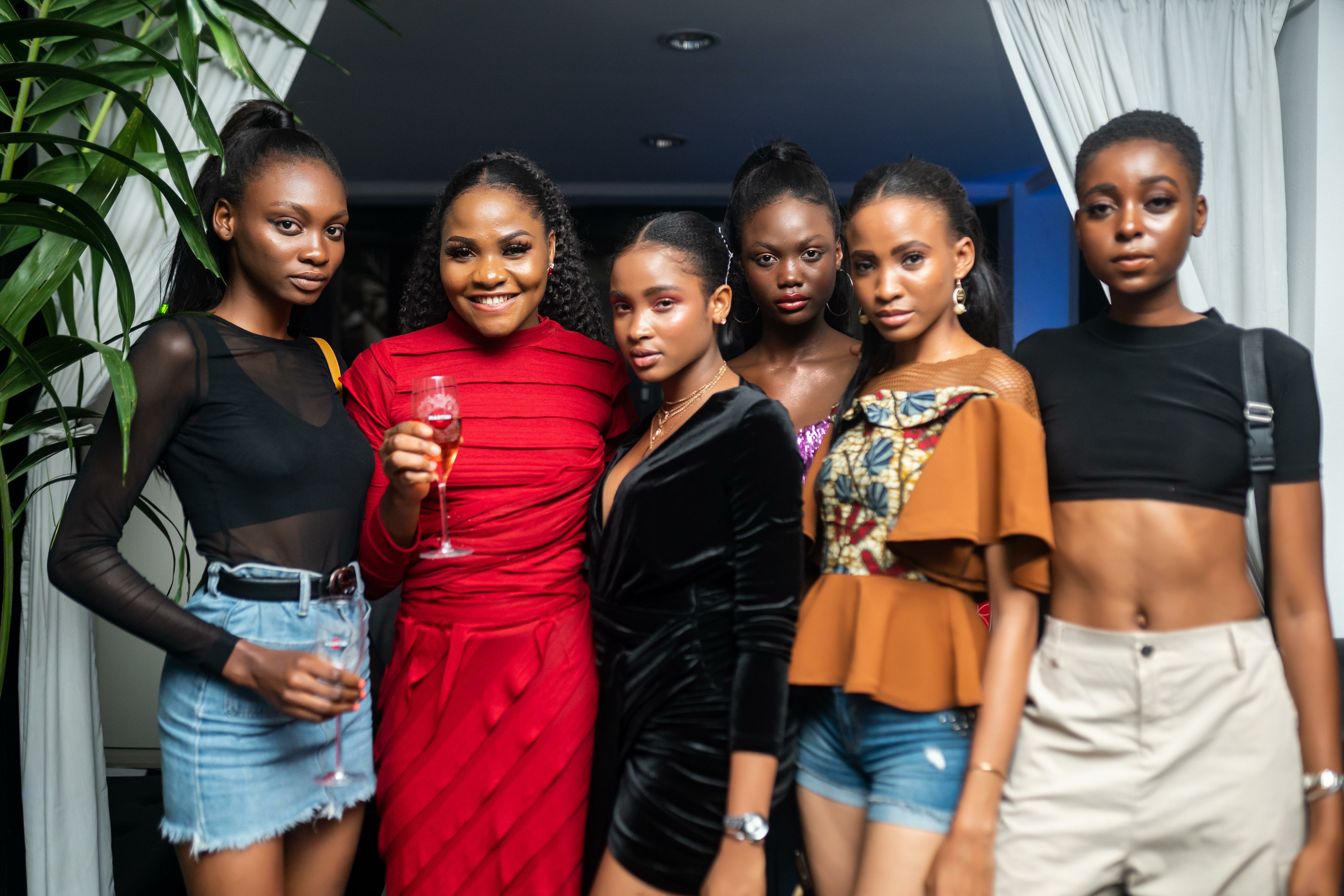 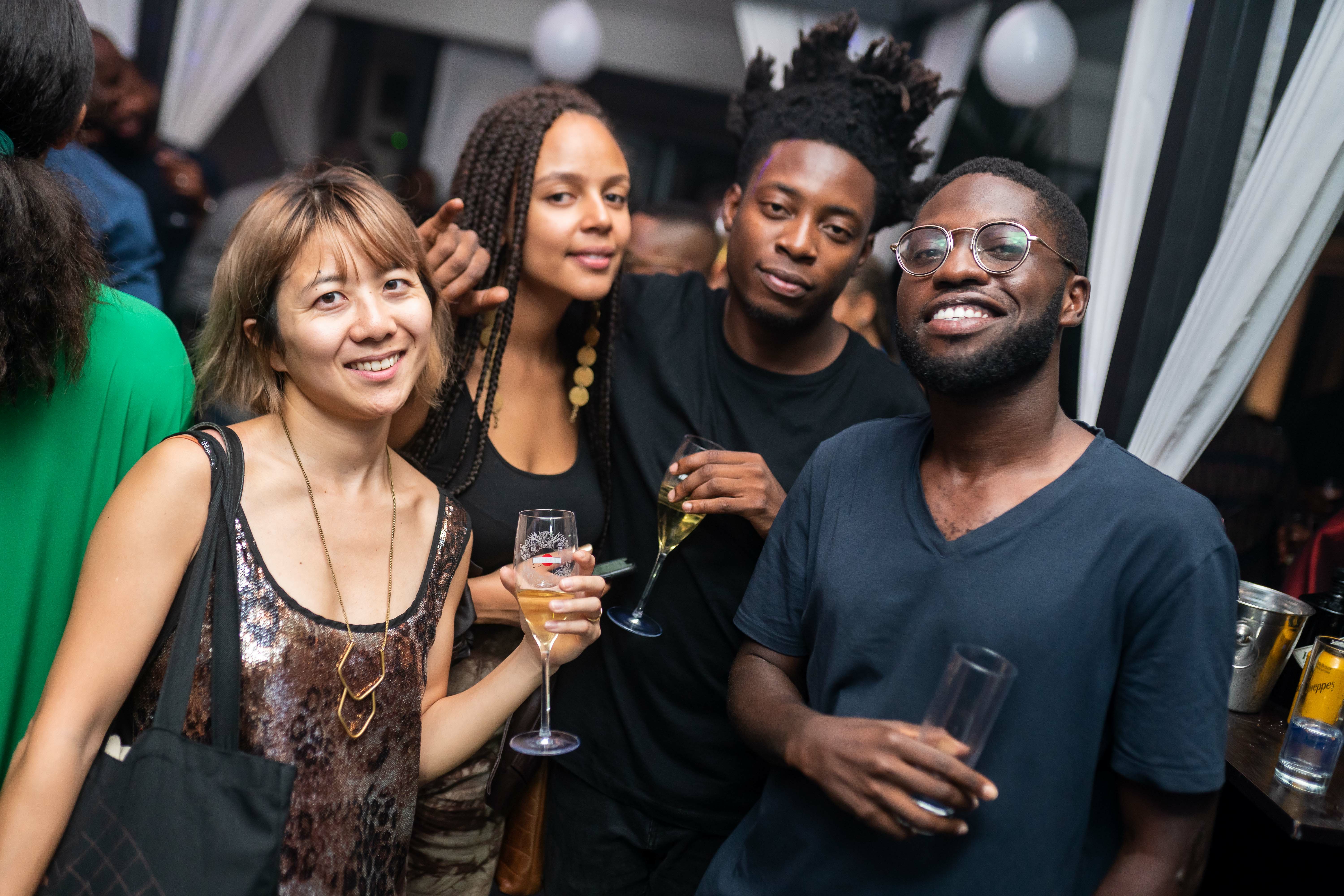 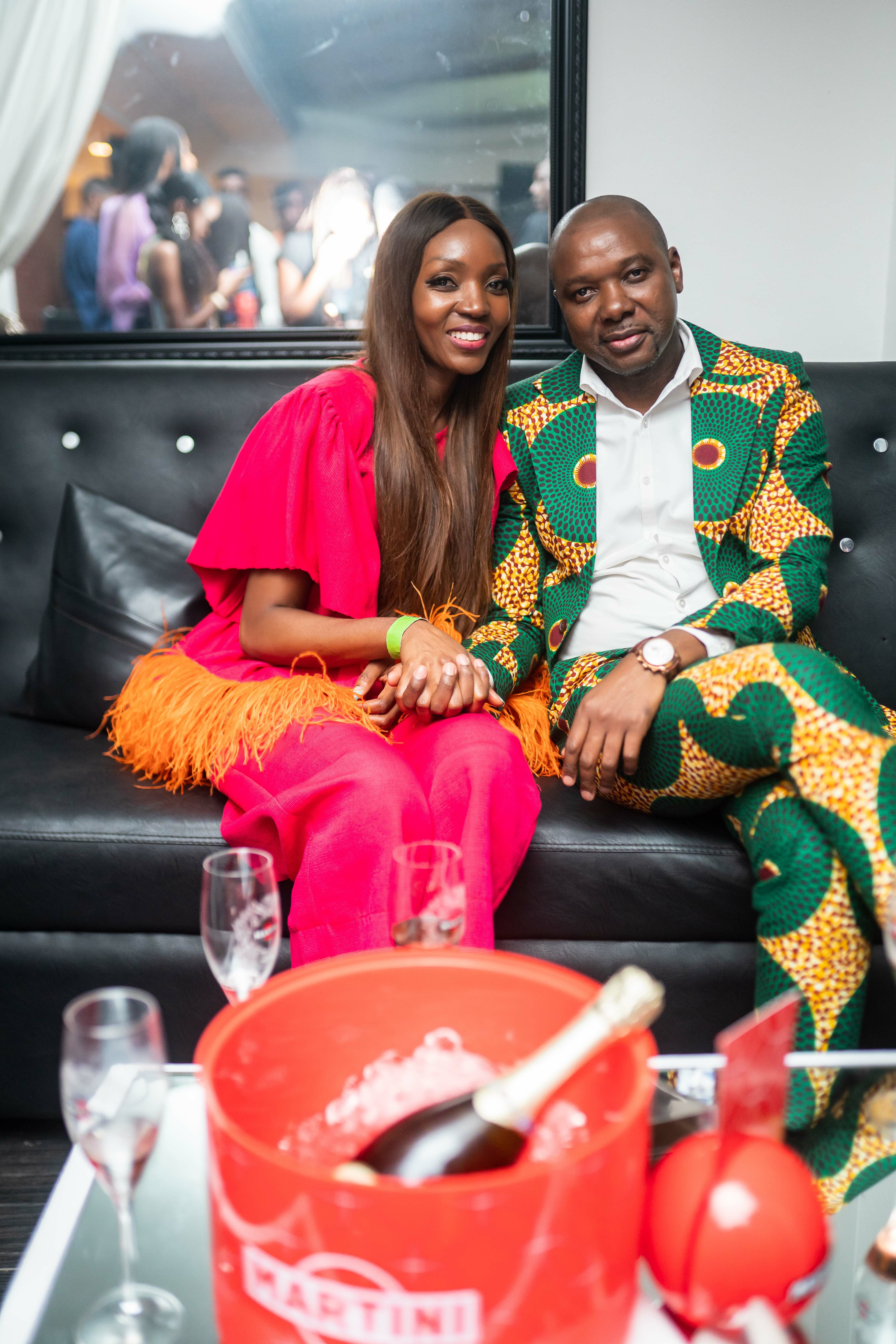