Normani is Savage X Fenty‘s first-ever brand ambassador. Fashion magazine Vogue reported last week that Rihanna -who owns Savage X Fenty- has taken notice of the Fifth Harmony breakout star. Prior to being signed the label, she performed at their runway show in September. 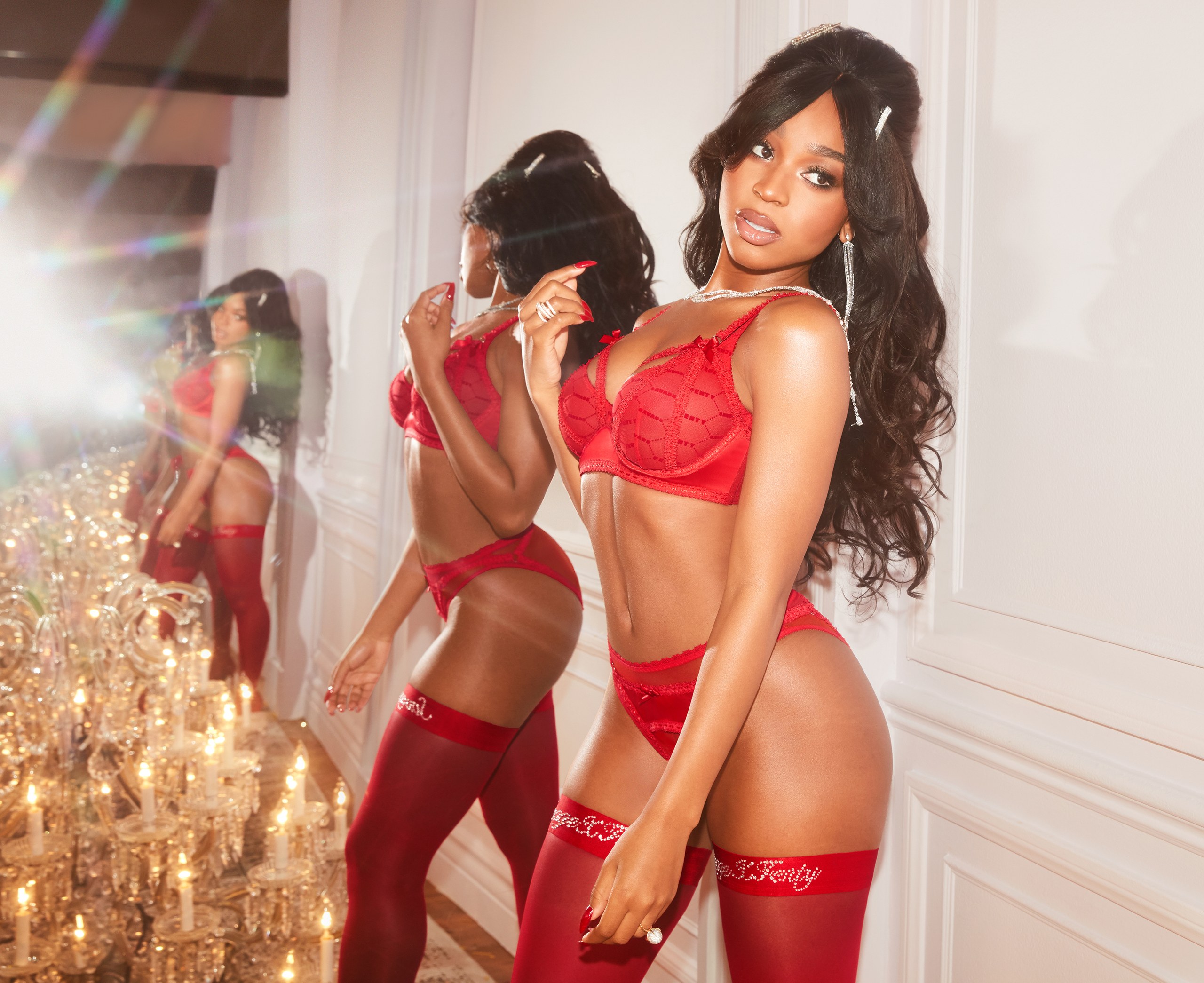 Normani tells Vogue that she is very excited and honoured to have been asked to be a part of the brand by Rihanna her self.

I was very excited and really honored, especially that the ask came from Rihanna herself. I know that this is her passion project, something she genuinely and wholeheartedly believes in and cares about, and the fact that she wanted me to be a part of that meant a lot to me.

She adds that Rihanna has been a great influence on her.

She is somebody I’ve looked up to for a very, very long time. She’s had so much influence on me in terms of pop culture and as a woman, but also in terms of how she’s able to do things gracefully while being cutting edge, being bold, pushing the needle, and changing the narrative.

The “Motivation” singer already appears in a new campaign for the brand rocking a two-piece red lingerie set from the fashion label.

See the campaign video below:

‘Tis the season of the Savage, sis ♥️ Who better than to slay us into the holidaze than @normani herself?! #SavageXNormani #TisTheSavage