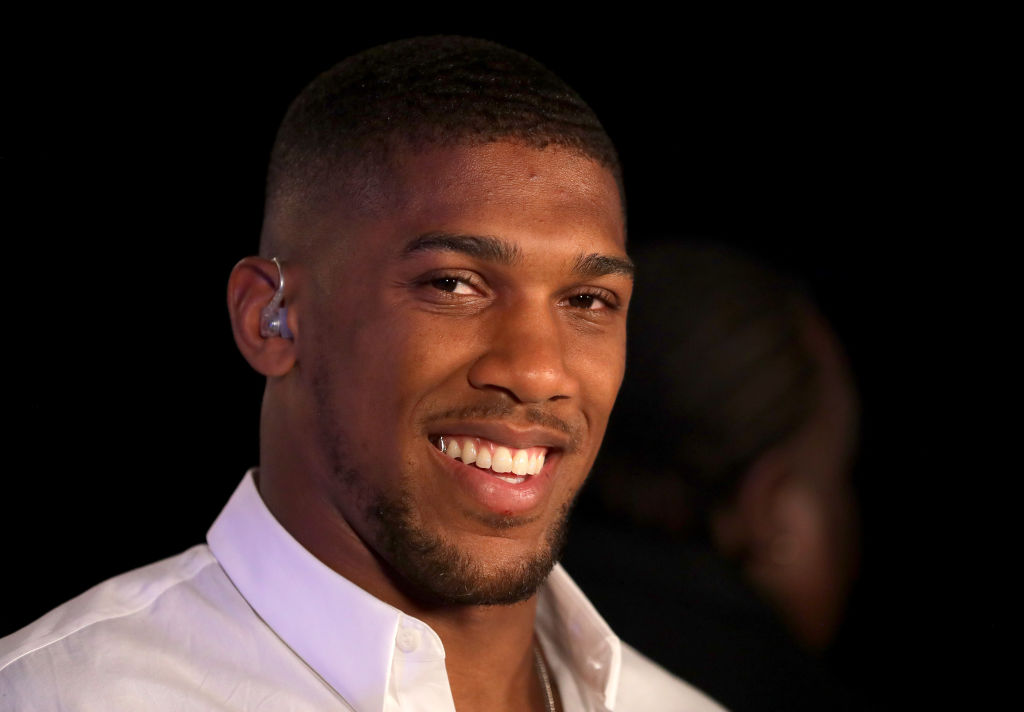 LONDON, ENGLAND – MAY 05: Anthony Joshua looks on from ringside during the Commonwealth Heavyweight Title fight between Lenroy Thomas and Joe Joyce at The O2 Arena on May 5, 2018 in London, England. (Photo by Richard Heathcote/Getty Images)

Heavyweight boxer Anthony Joshua is more about gaining back his respect than winning the belts he lost to Andy Ruiz Jnr.

His last match in New York with Ruiz was a shock to many. In anticipation of his rematch with in Saudi Arabia, Anthony Joshua said he is going into the fight as a champion.

I’ve had time to reflect. It took me three weeks to come to terms with the loss. I’m taking it even more serious now so I can go up yet another level.

I don’t often look at the belts. I don’t have a big trophy cabinet at home. I don’t show them off at night clubs. That’s not me. I’ve always said the belt should never define the man.

I will walk as a champion after I beat Ruiz. That’s my mindset going into this fight. I still have more to prove to myself. That’s where the hunger still comes from.

Gbenro Ajibade confirms he and Osas Ighodaro are Divorced