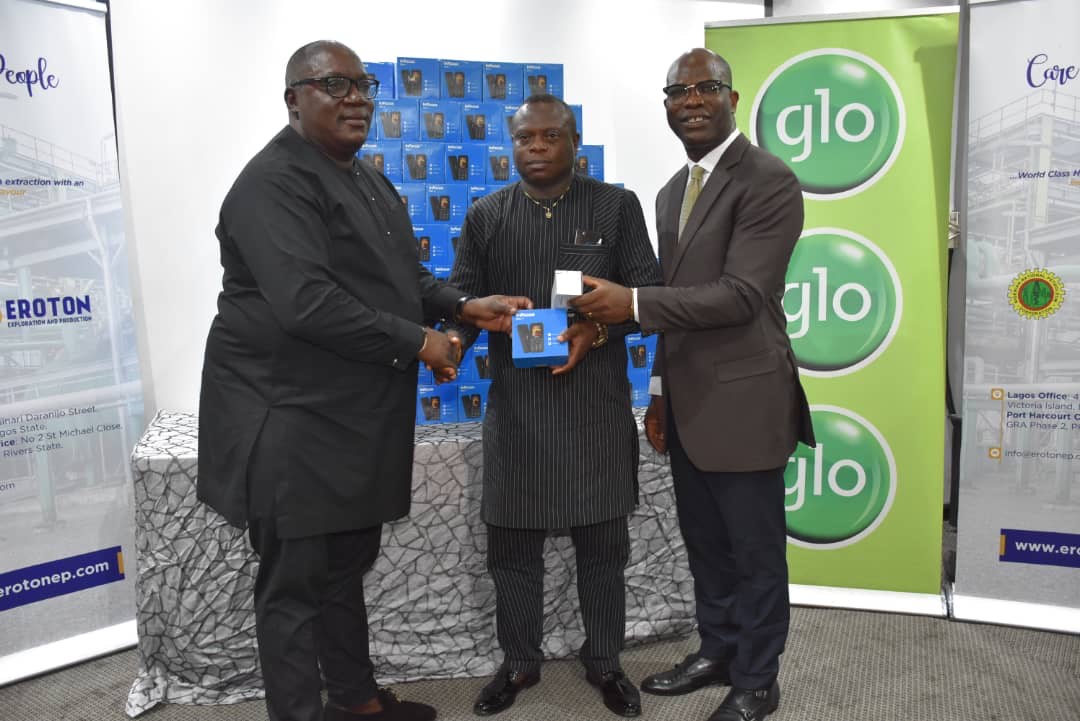 During the launch of the initiative on the 9th of December in Port Harcourt, 1500 phones and 3000 Glo Sim cards were given to the communities by Eroton and Glo respectively to support the launch.

Speaking at the event, the Head, Business Development of Eroton, Dele Aikhionbare, said, the gesture is part of its corporate social responsibilities adding that quicker responses to distress calls mitigate insecurities and attacks from criminals. He reiterated that the company was spurred to enhance communication networks in its host communities because good communication brings unity, love and guarantees safety. 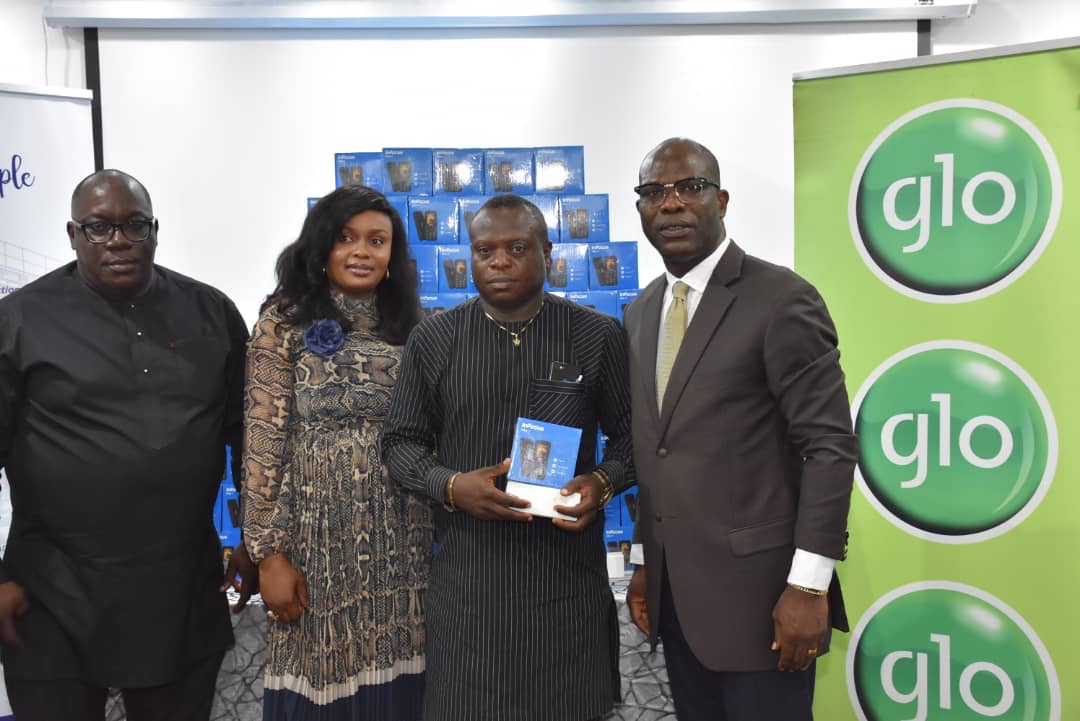 According to him, ” This is part of our give-back projects to the community where we operate, we are concerned about the lives and welfare of our people so we decided to partner with Globacom to ensure effective communication in Krakama (Bille1) axis and environs.

The Degema one cluster Chairman, Bob Ogunga, expressed joy over the gifts noting that it would go a long way to tackle sea criminals. Ogunga recalled that pirates attack and other hoodlums activities have been on the increase following lack of communication networks between the riverine communities and the uplands where security operatives are often stationed. He expressed hope that the partnership by Eroton with Glo would go a long way in addressing the enormous security challenges on the sea. 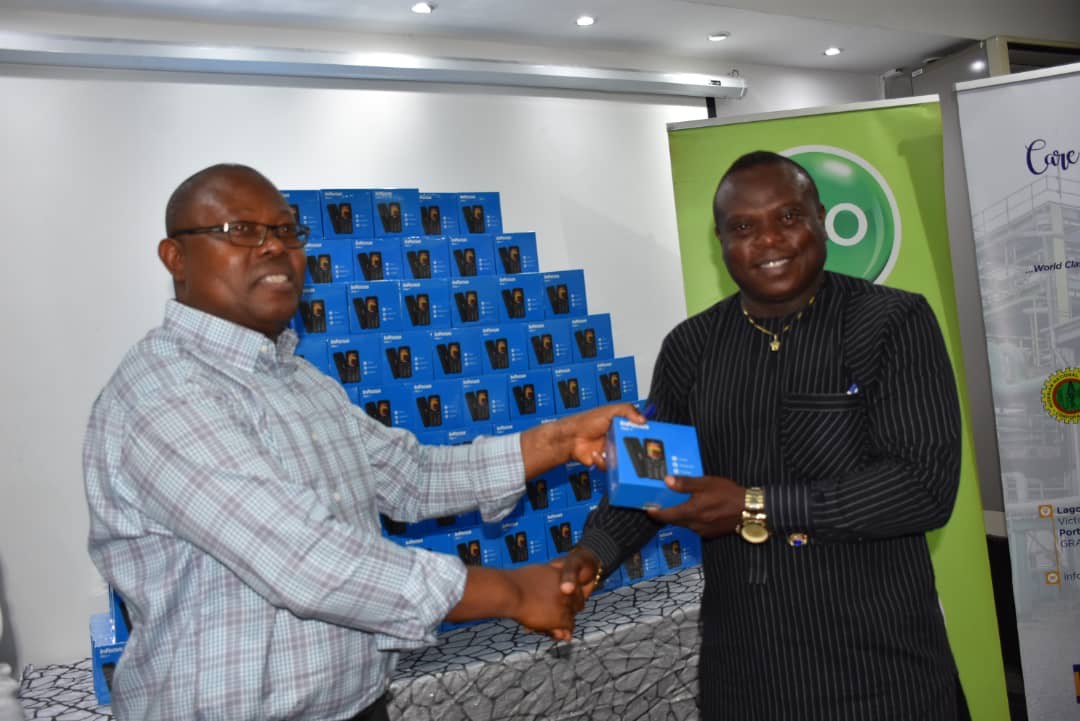 Also, the Head of Enterprise, South-South Globacom, Lanre Akinremi, said the partnership in providing communication networks would boost businesses in the area and tackle insecurity in the riverine communities.

The CSR initiative will have a positive impact on the economic and social life of the communities as it brings access to easy communication, data availability and network connectivity to residents within and around the communities. 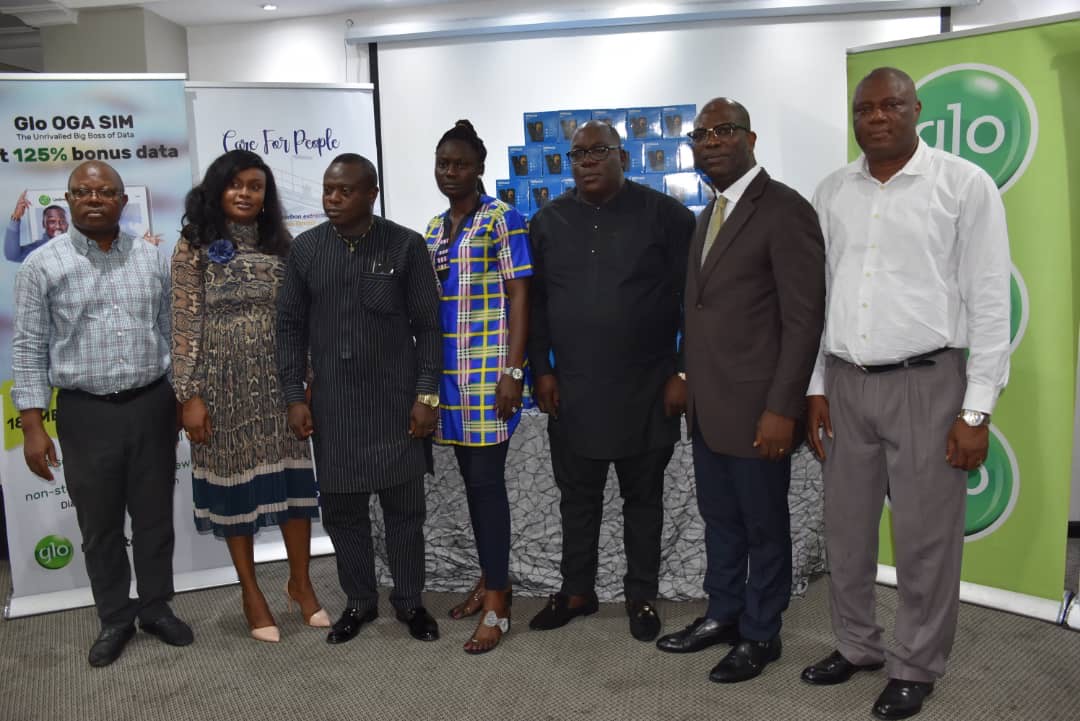 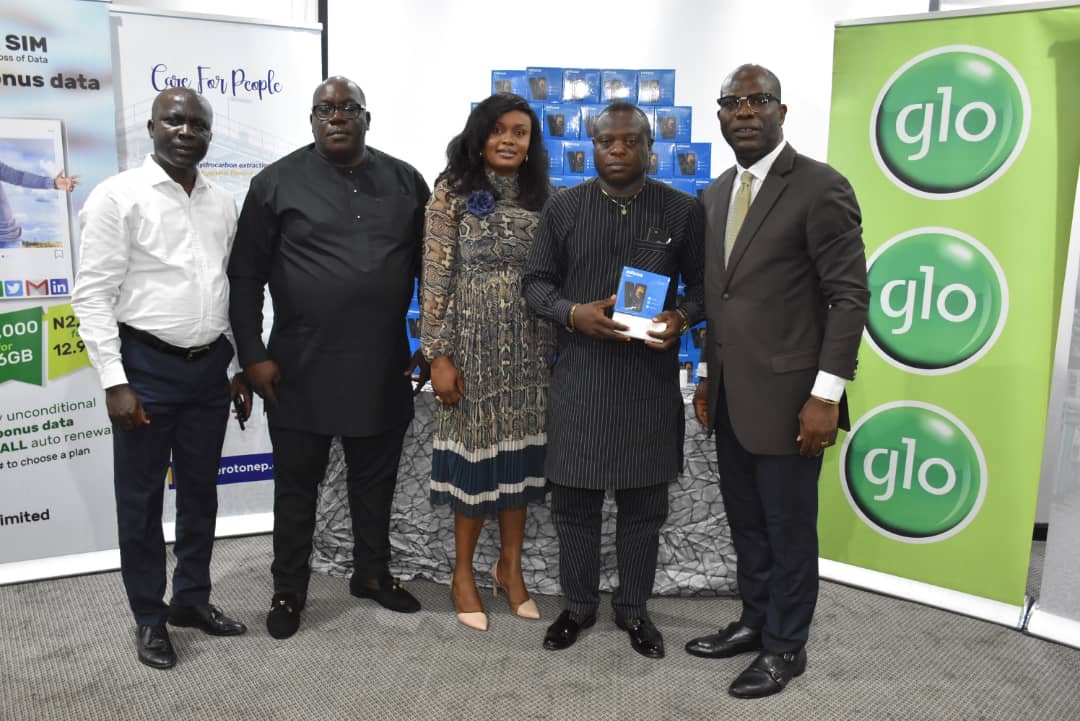 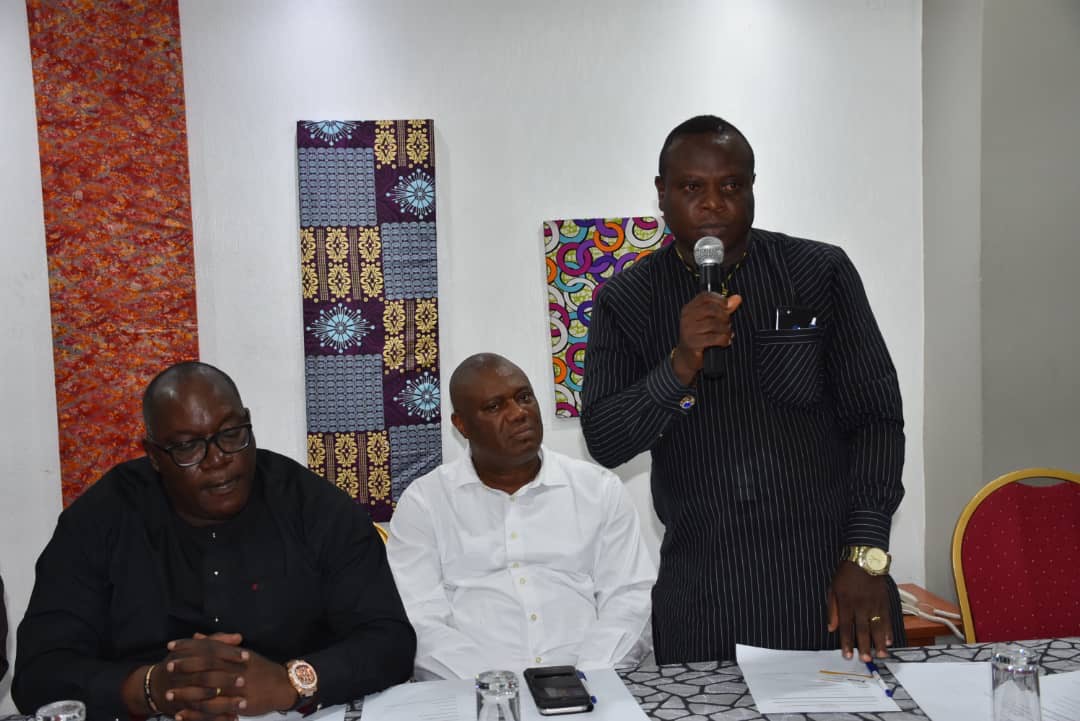 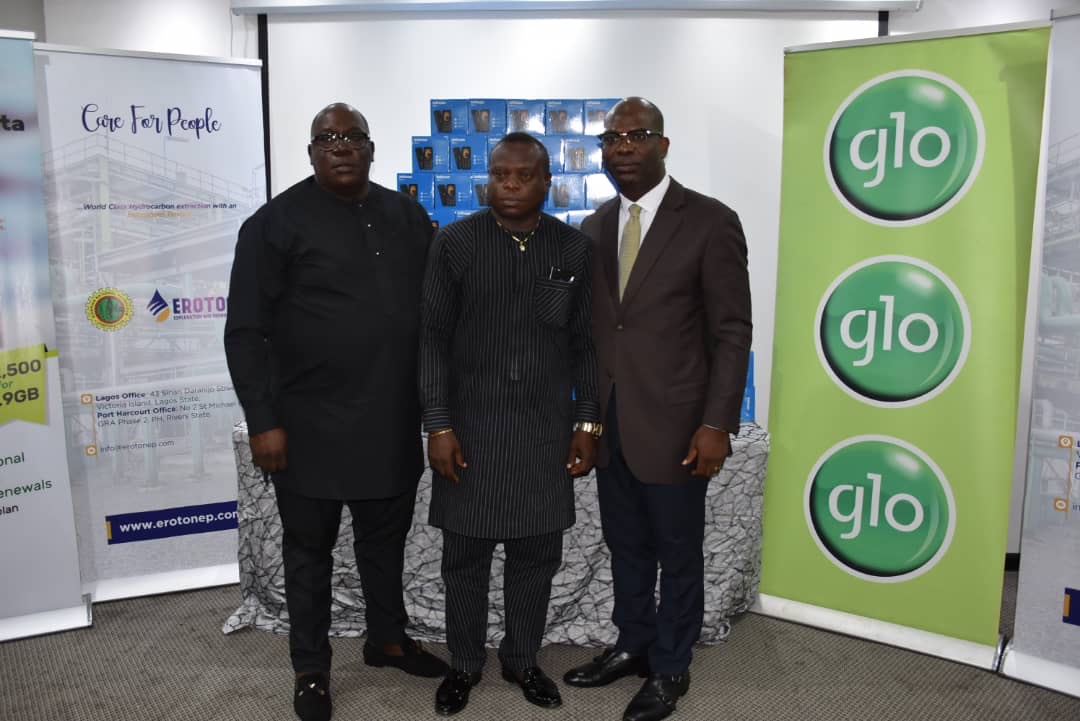 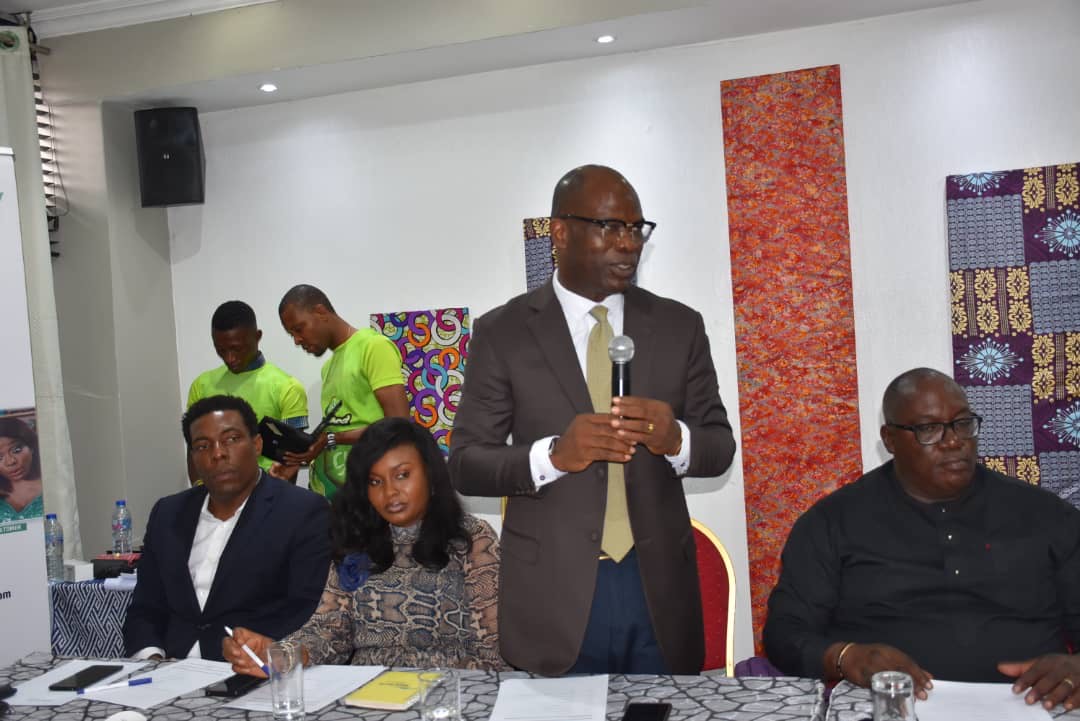 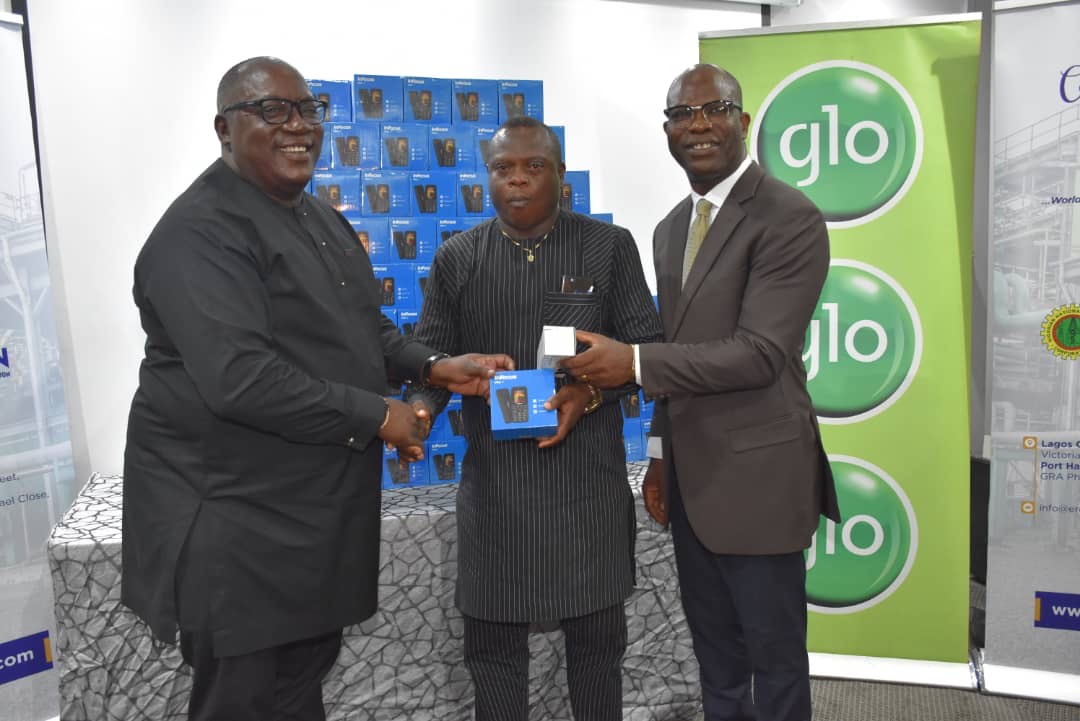 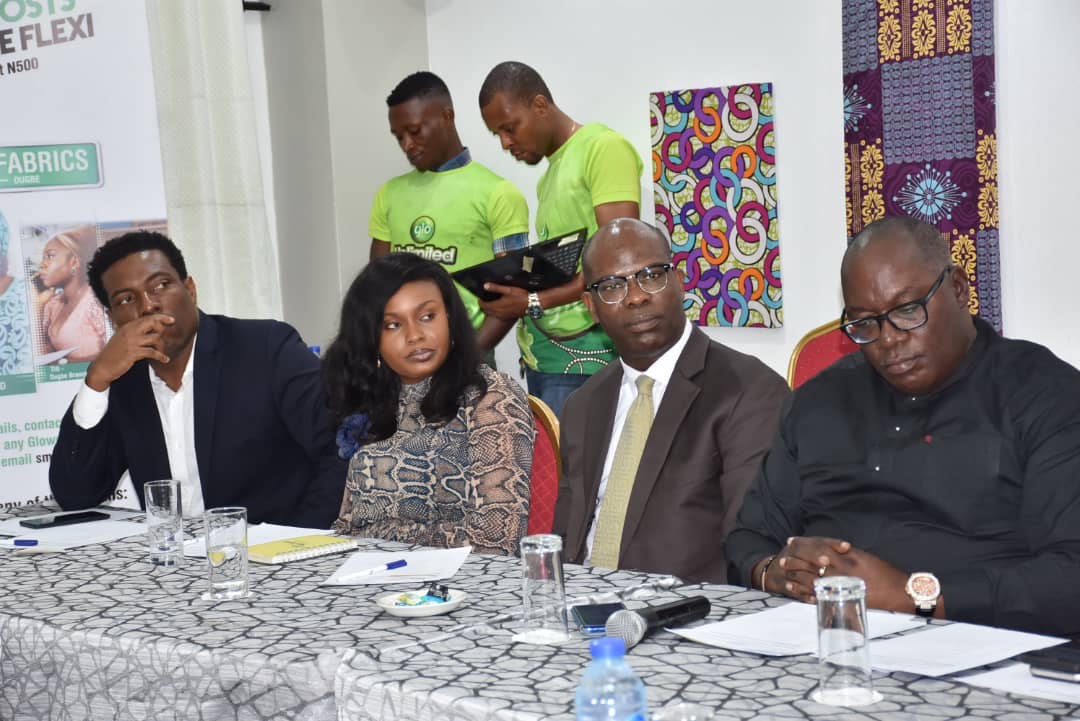