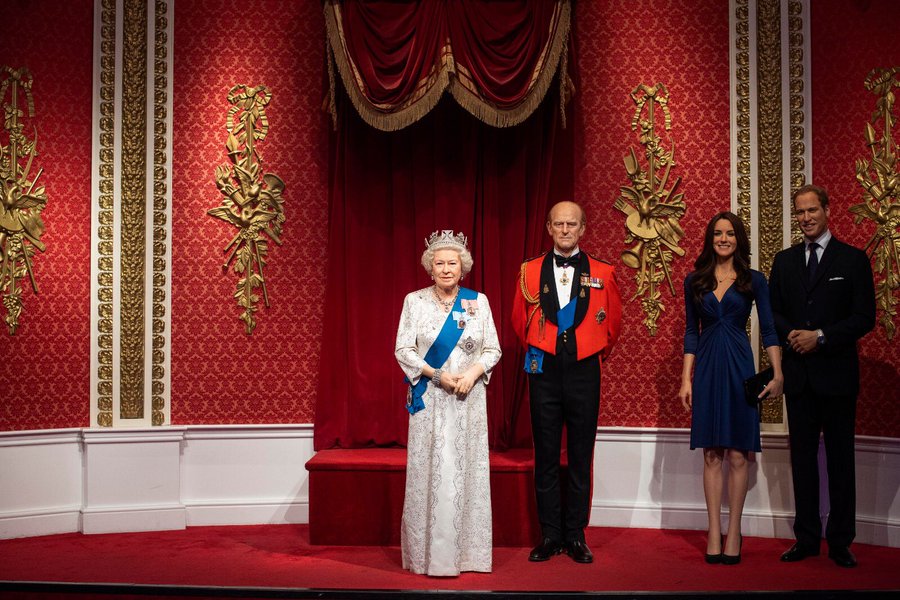 In a dramatic Twitter post, Madame Tussauds London has announced that Meghan’s and Harry’s wax figures will be removed from the museum’s royal family display.

The display includes Queen Elizabeth, Prince Philip, Prince William, and Kate Middleton, so now there’s just an empty space where Meghan and Harry used to be.

A day after Prince Harry and Meghan Markle’s aired their decision to take a step back from senior royal duties, the famous waxwork museum removed the Duke and Duchess of Sussex from its royal family display.

The tweet read: “We’ve got to respect their wishes ?‍♂️ #Megxit”

#Tokyo2020: The International Olympics Committee has Banned Political Protests at the Games