Honestly, things are going down in the Twitter DMs.

Khadijah and her lover, Ramadan are set to tie the knot soon. The beautiful #RandKLoveStory couple met on twitter. Khadijah had posted a selfie of herself on her page, Ramadan saw it and immediately sent a message. Their conversation started right in the DM before they proceeded to share their contacts. After a time of friendship and getting to know each other, they are tying the knot. 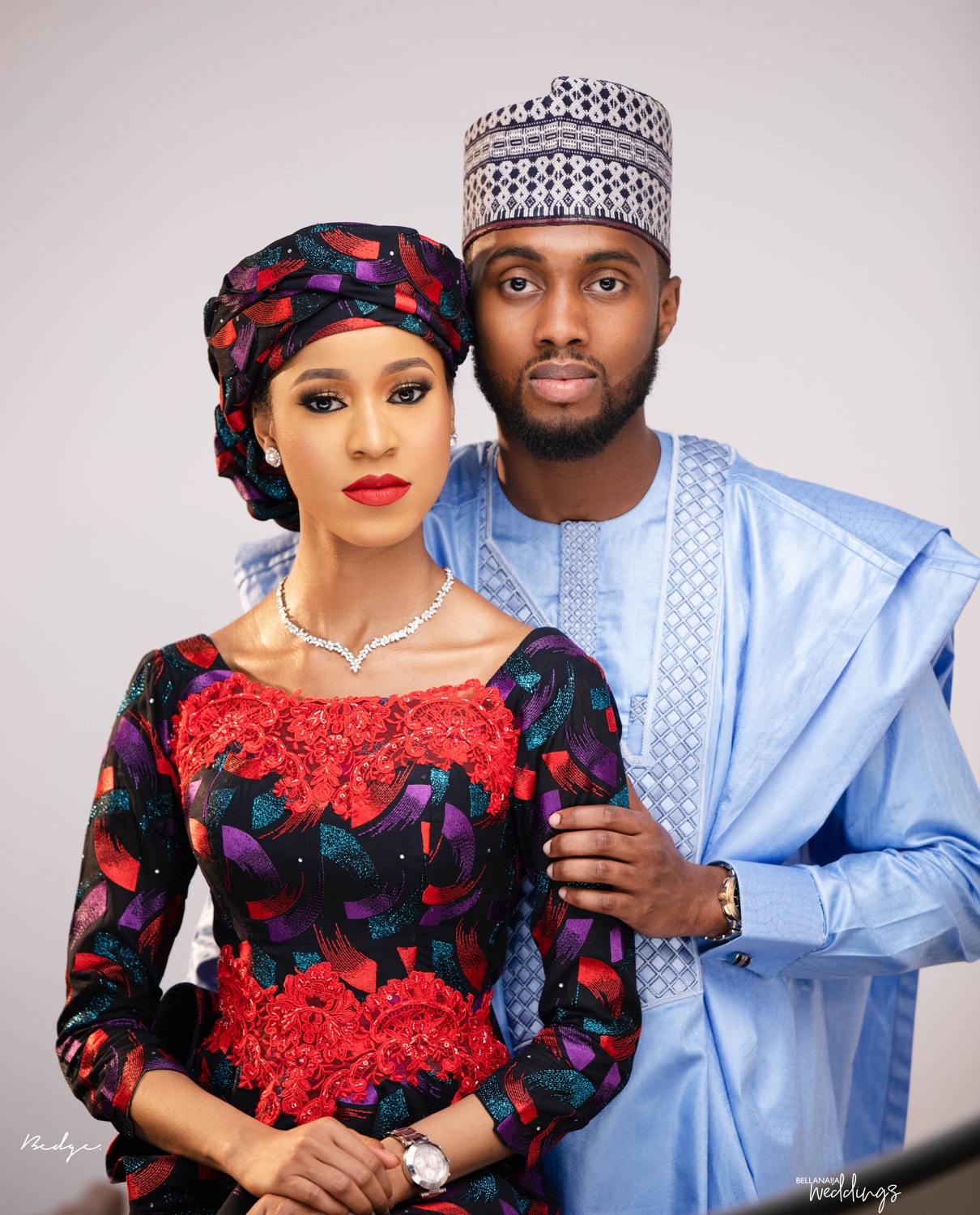 How We Met
By the bride, Khadijah

I posted an Eid selfie on twitter (for the first and last time lol). It’s funny because I took down the picture in less than 5 minutes because I immediately felt a little self-conscious (so unlike me ?). But apparently, that was enough time for him to see the picture and send me a DM saying “ Eid Mubarak”. For the next few days, I had the most interesting and easy-going conversation I’ve ever had, he was just so easy to chat with. 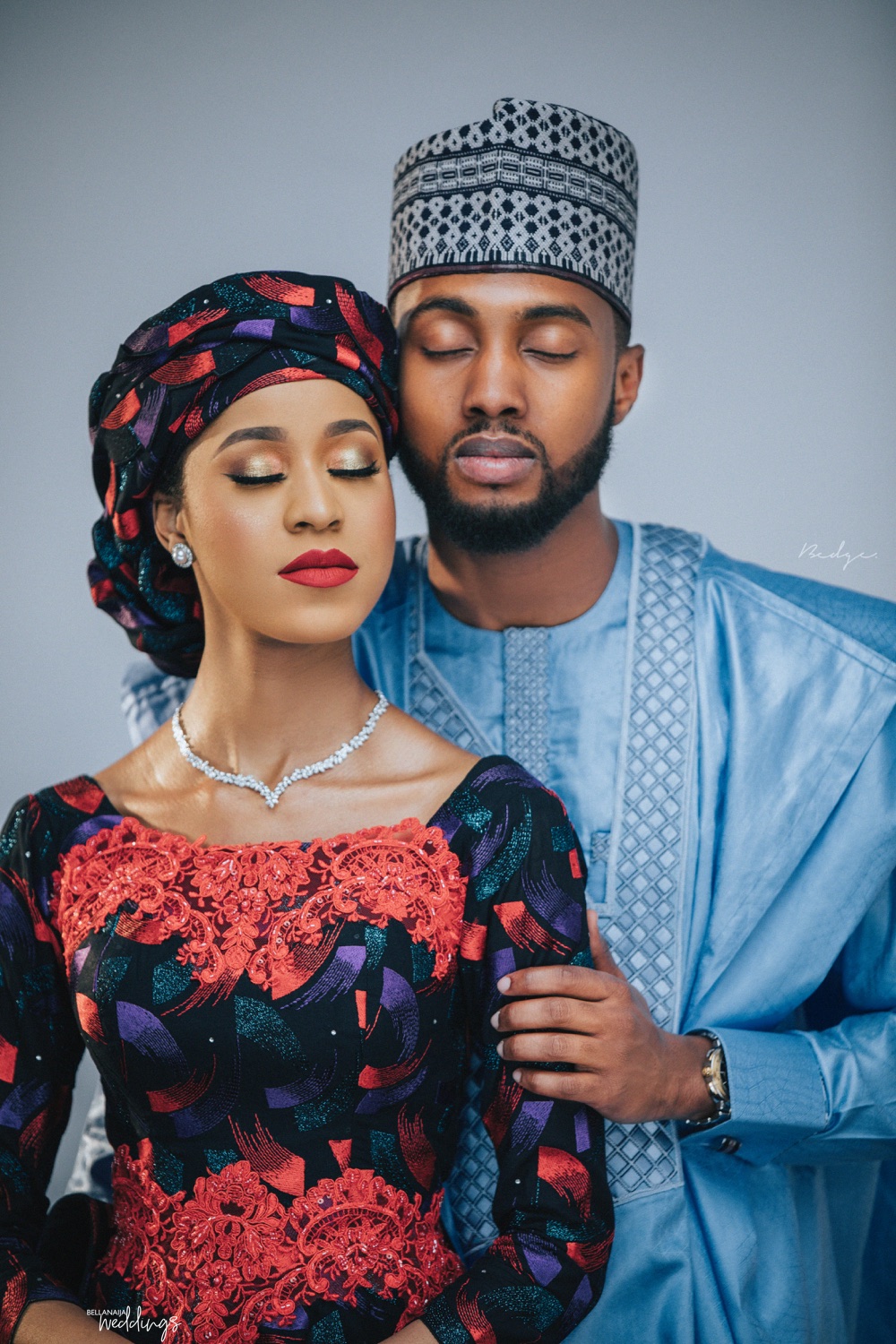 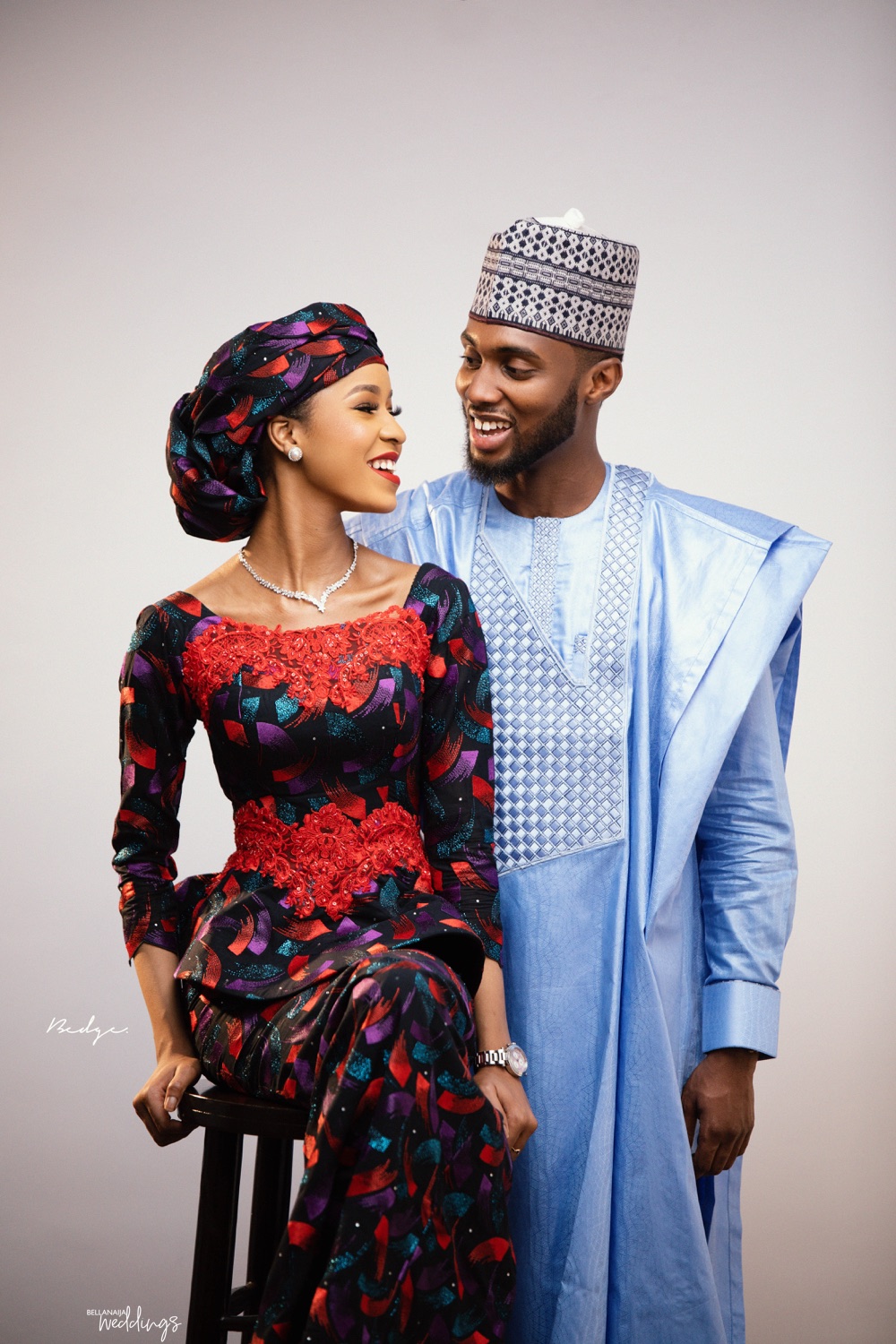 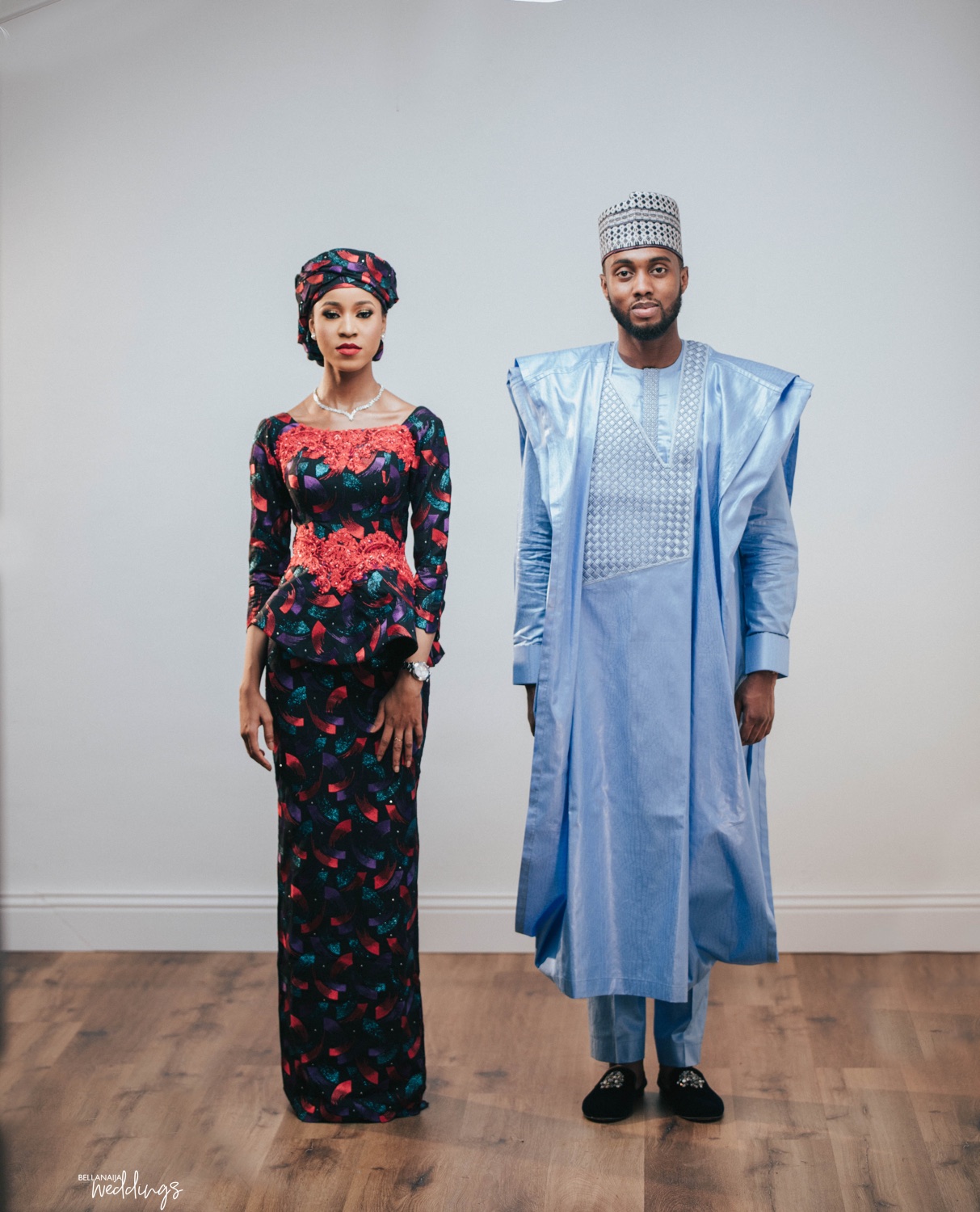 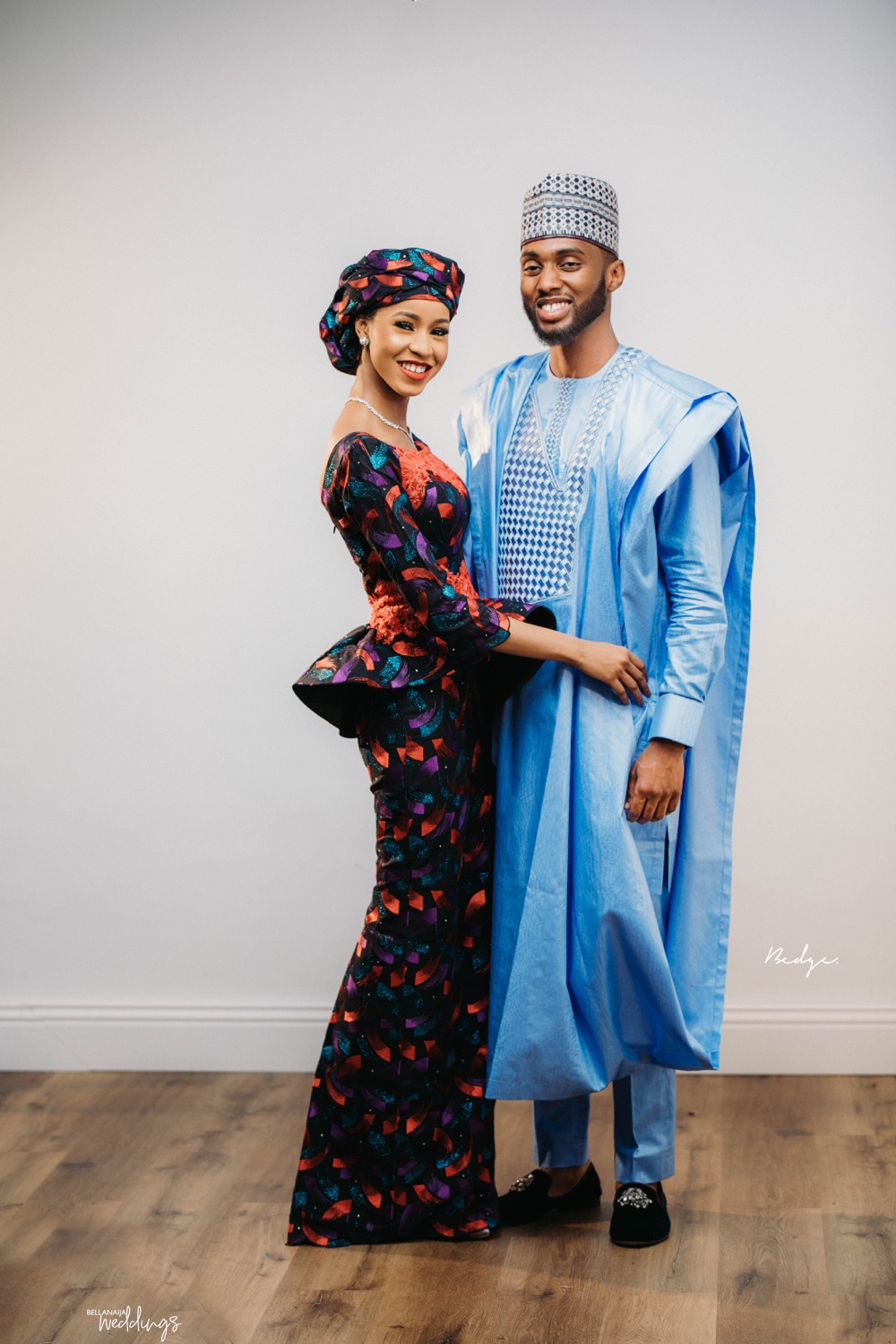 We eventually upgraded to WhatsApp and continued chatting for a month because he wasn’t in the country. Finally, a month later we met and had our first date on my birthday (totally unplanned). I remember our first meeting clearly because I’ve never felt that comfortable with someone I was meeting for the first time before (he felt like home). We spent the next month exploring Abuja restaurants and it was magical ?. 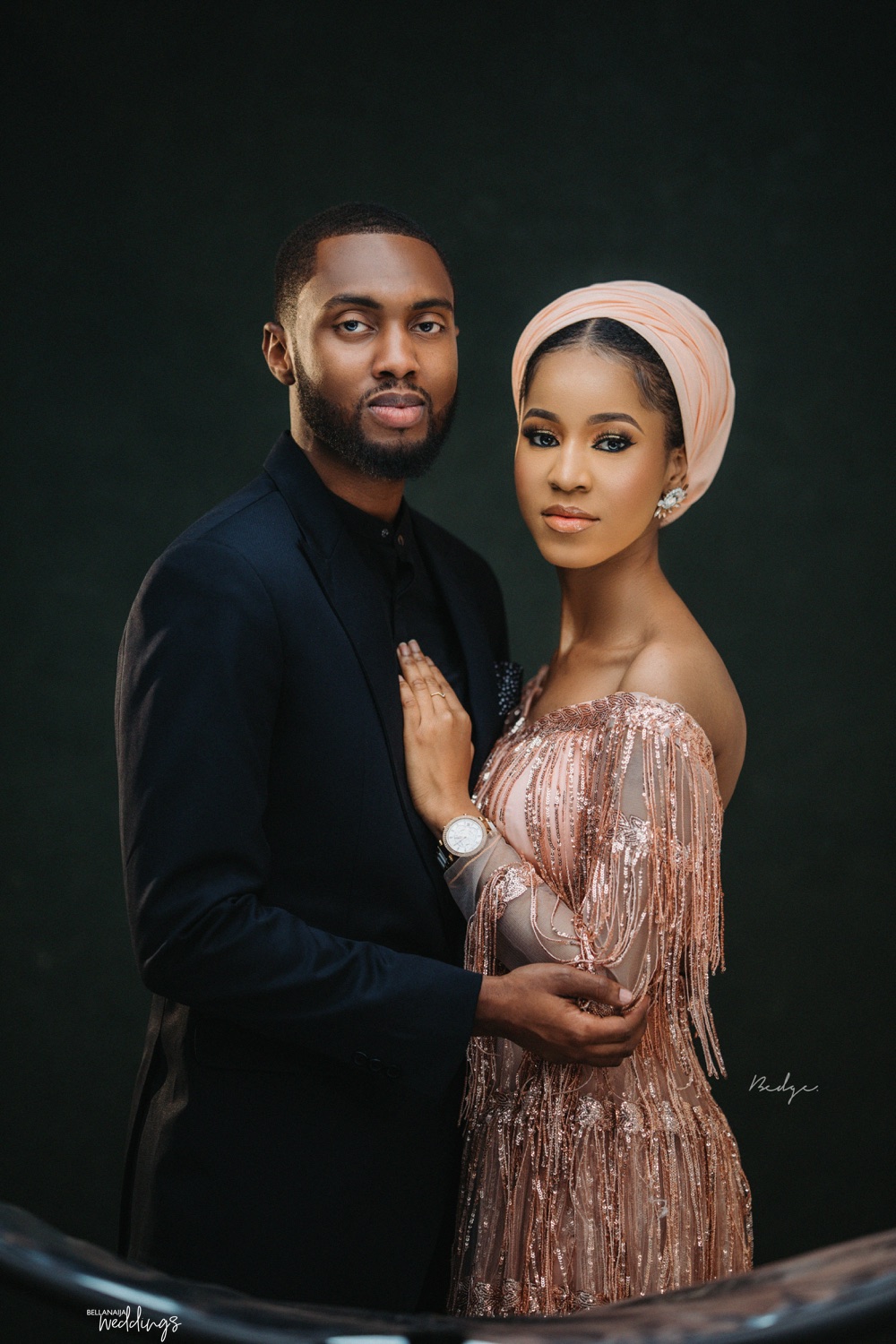 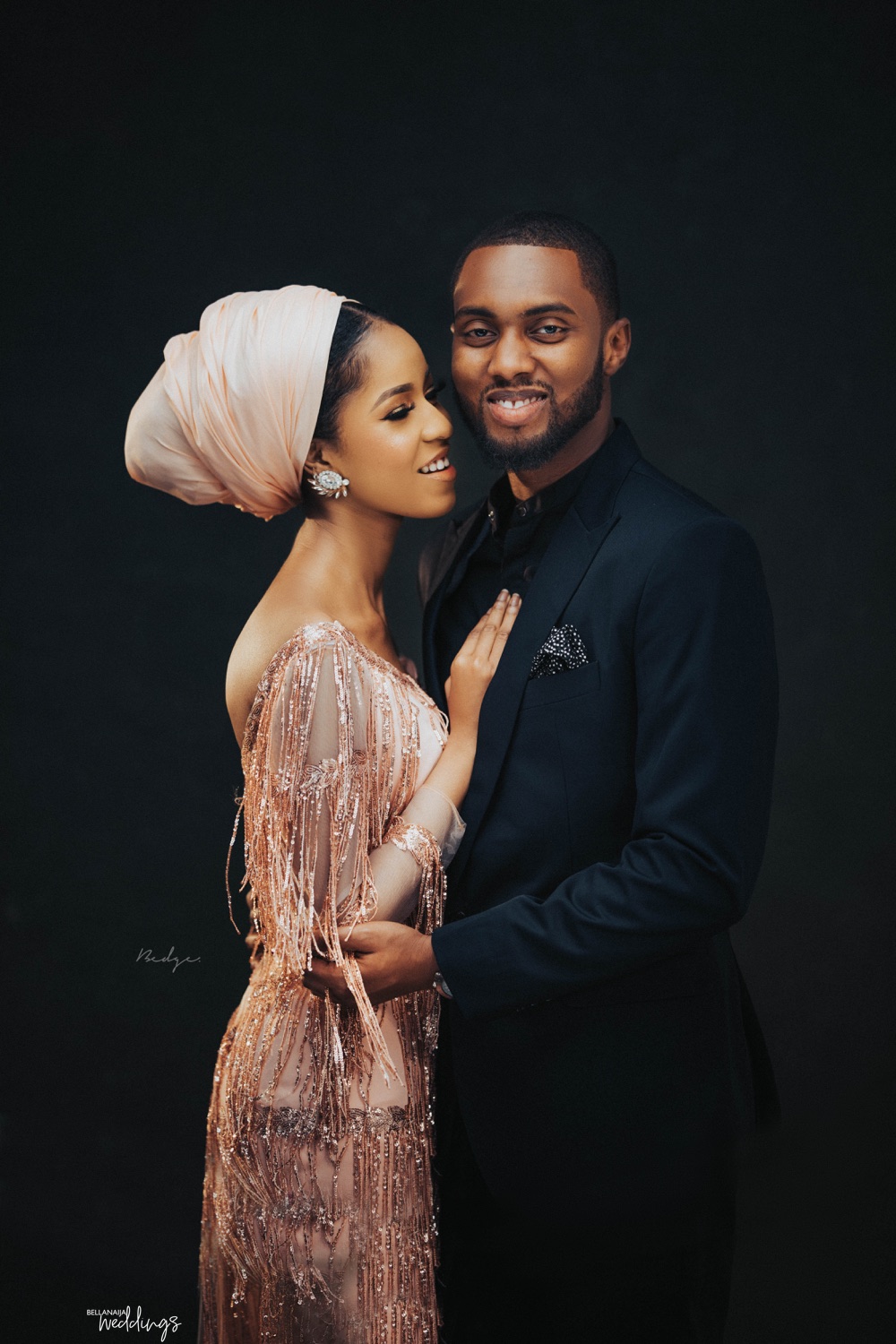 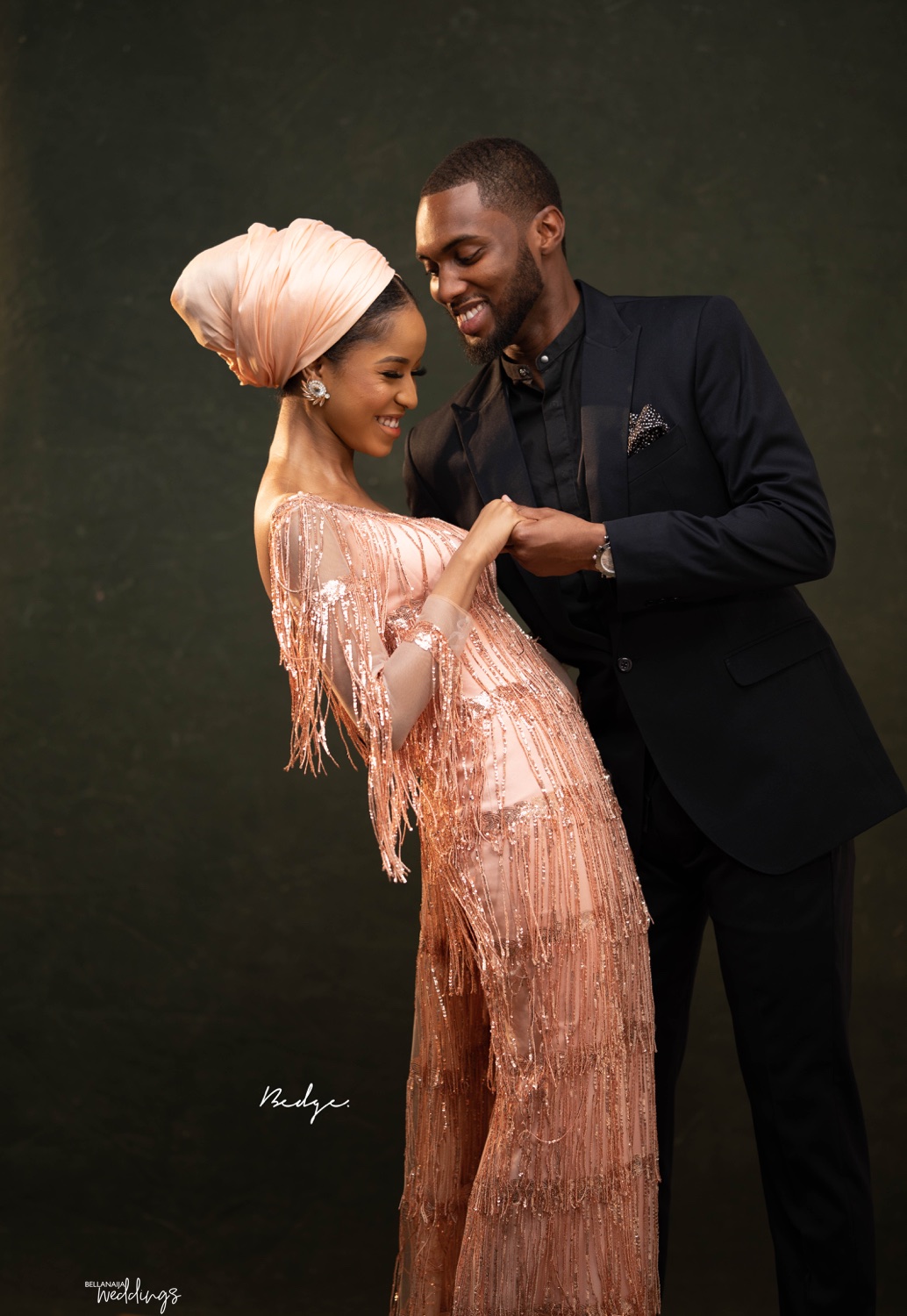 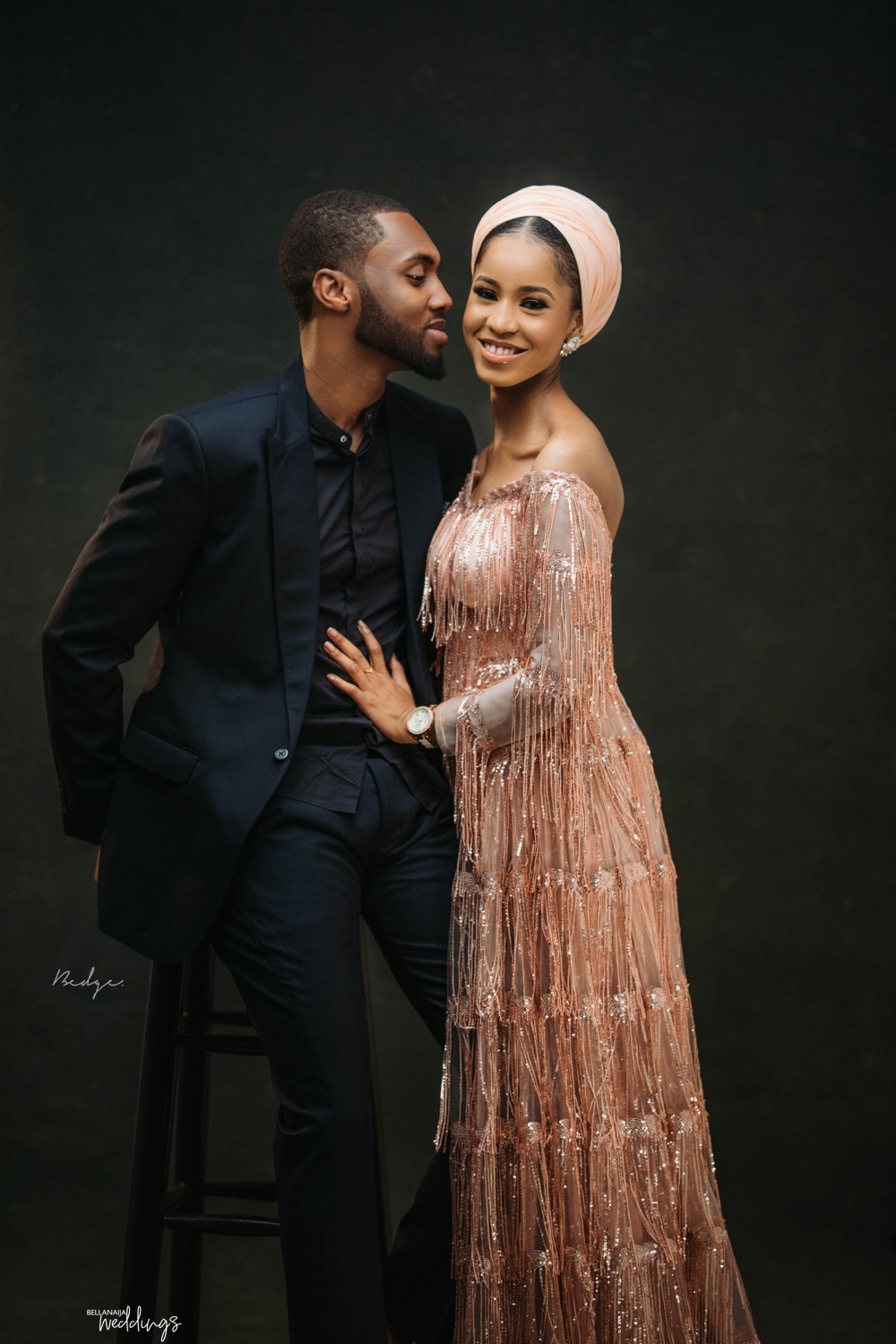 He then left to start his masters in the UAE and I went back to England. After 3 months of attempting long-distance, he gave me the biggest surprise of our relationship, he left his masters in Dubai and started afresh in a university 20 miles away from mine. At that point I knew, actually, we both knew we were stuck with each other. Three years later he was done with masters and working in Nigeria, he surprised me in England on my birthday ( we love my Birthday). He proposed 2 days later and now a year later we’re getting married. 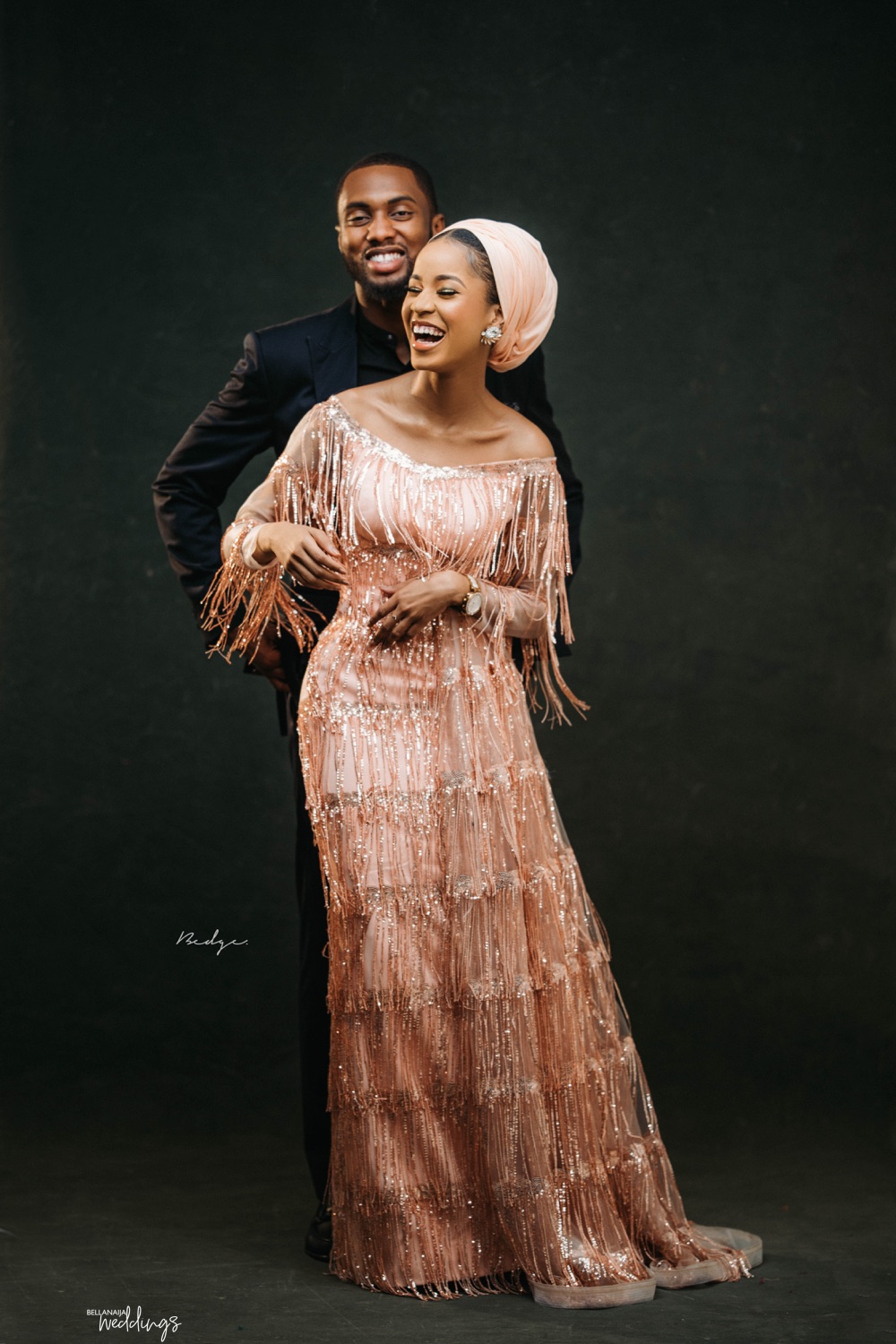 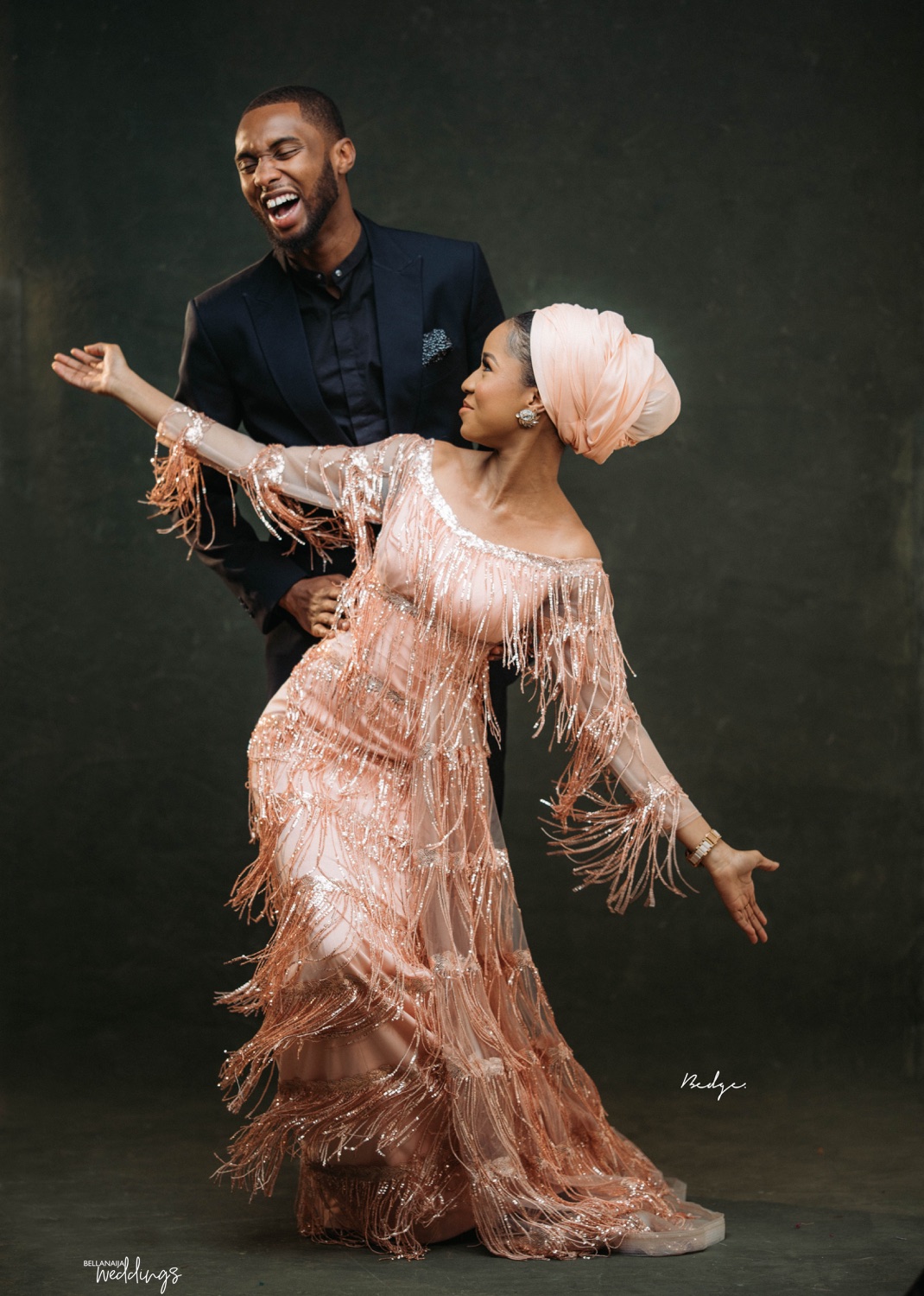 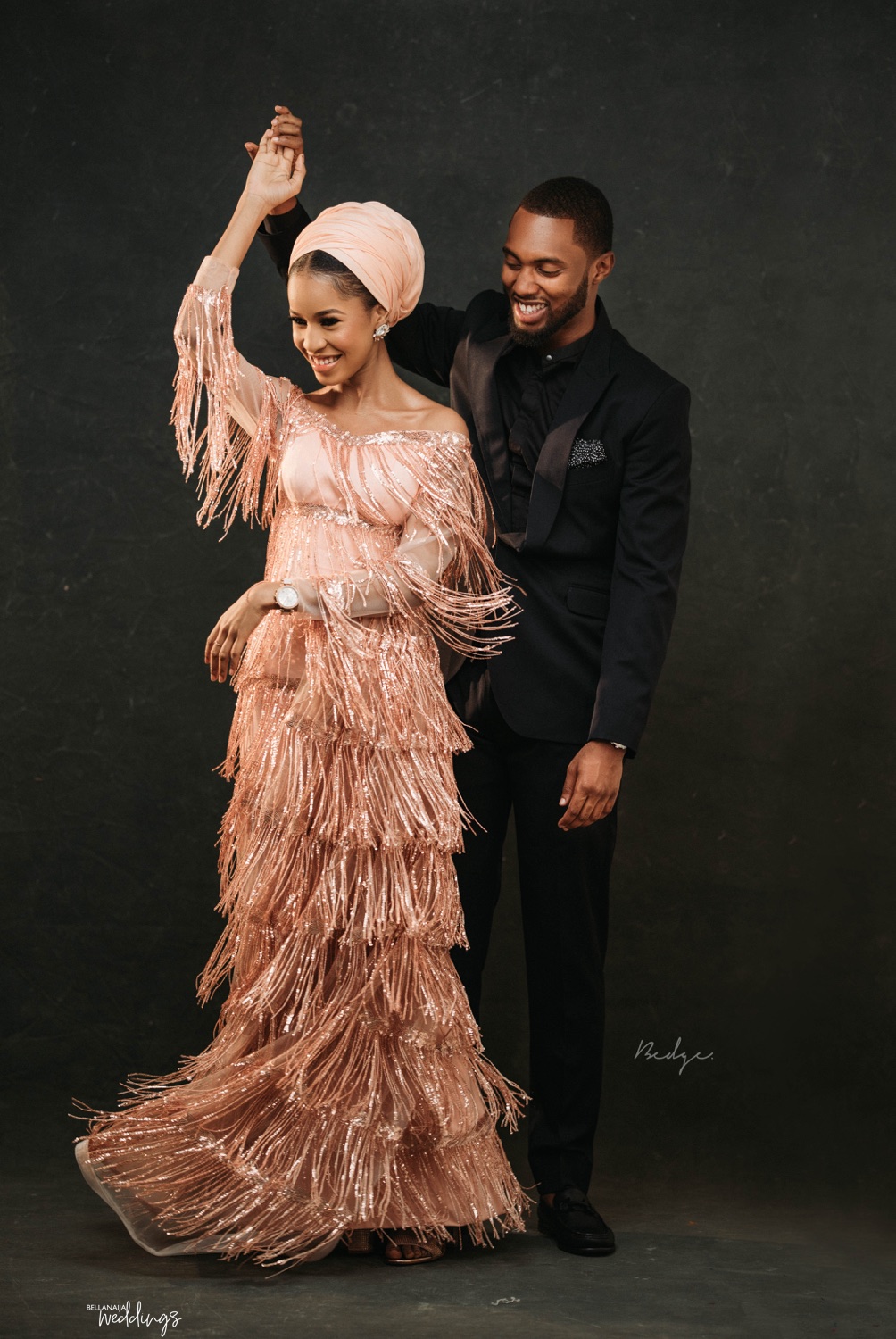 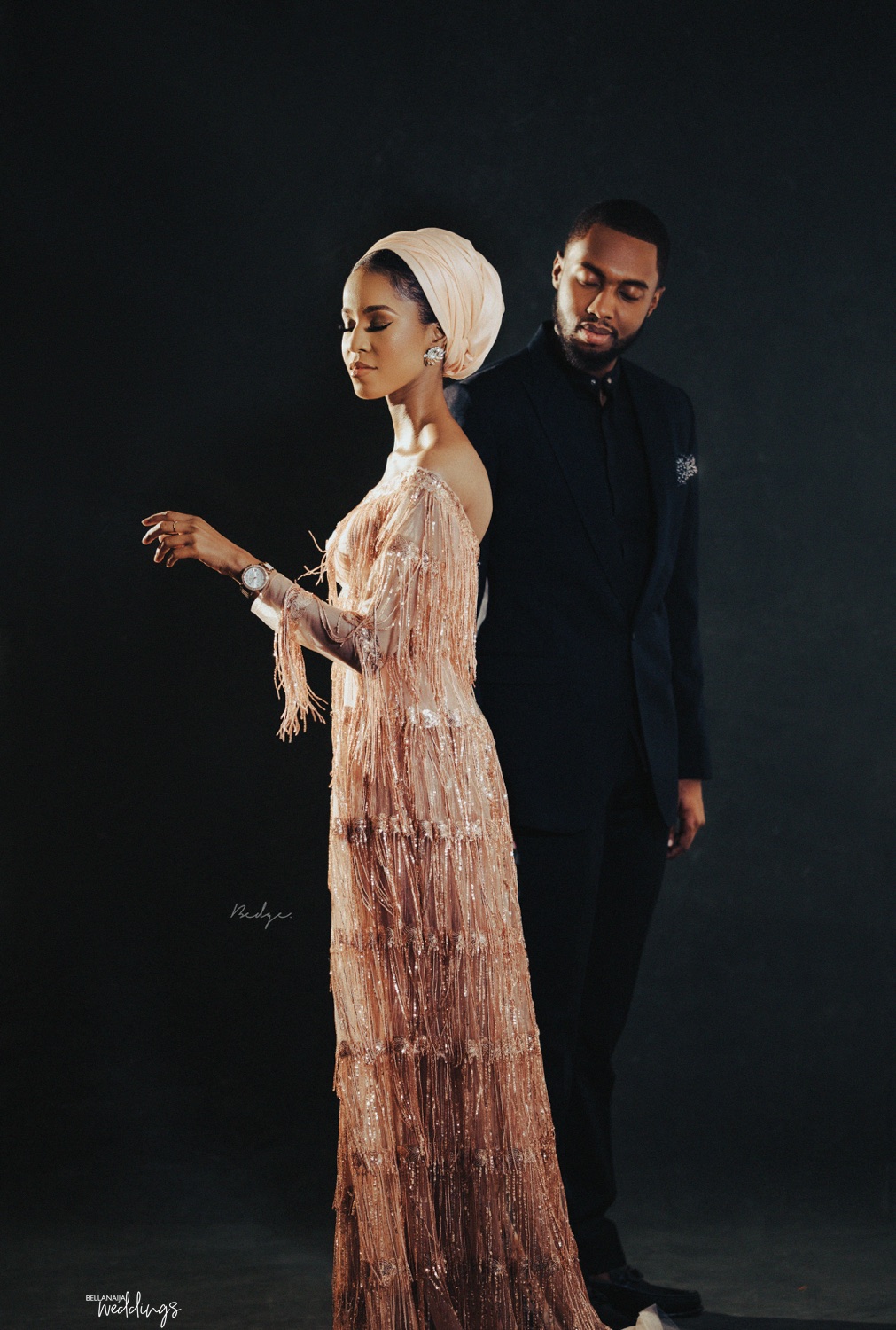 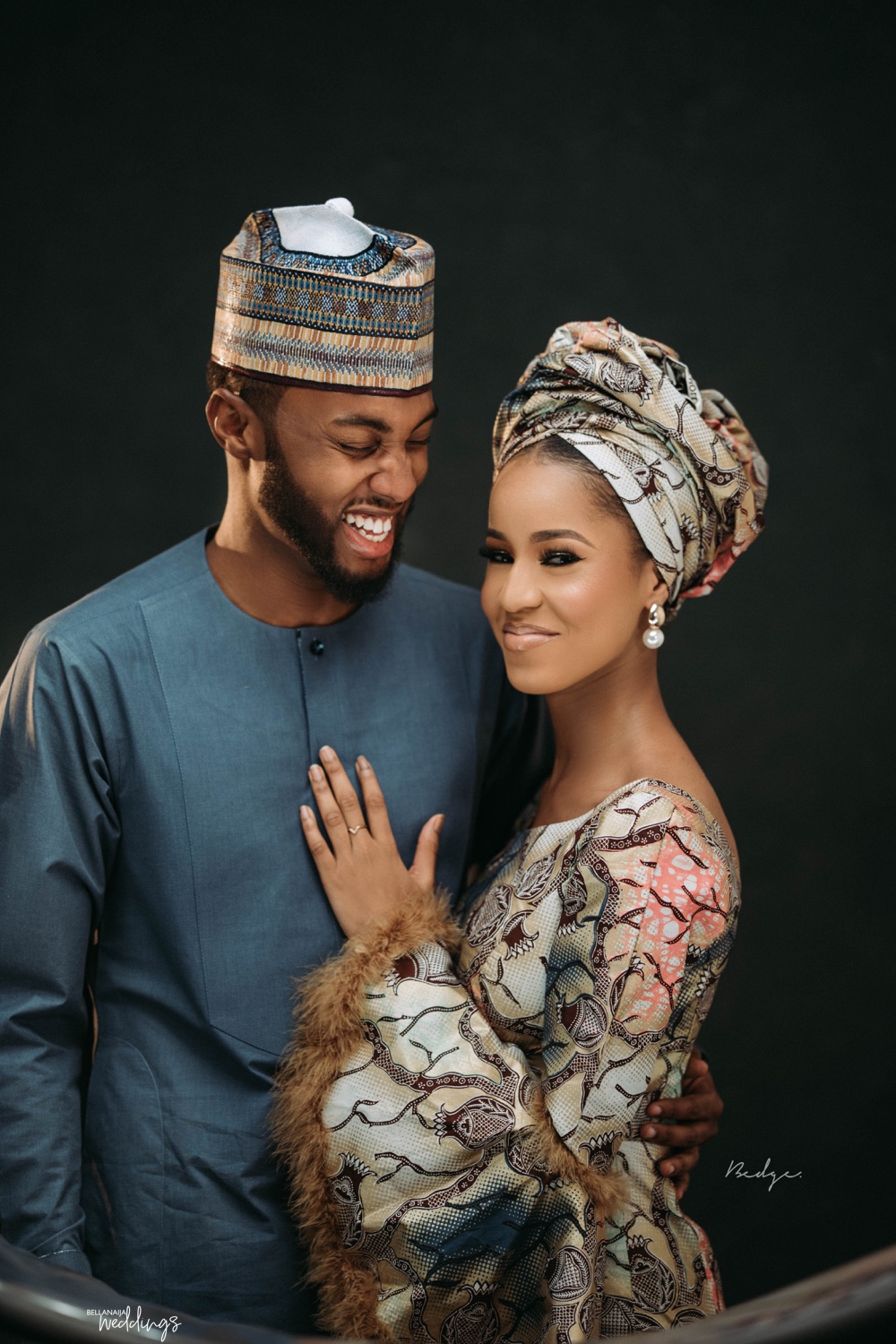 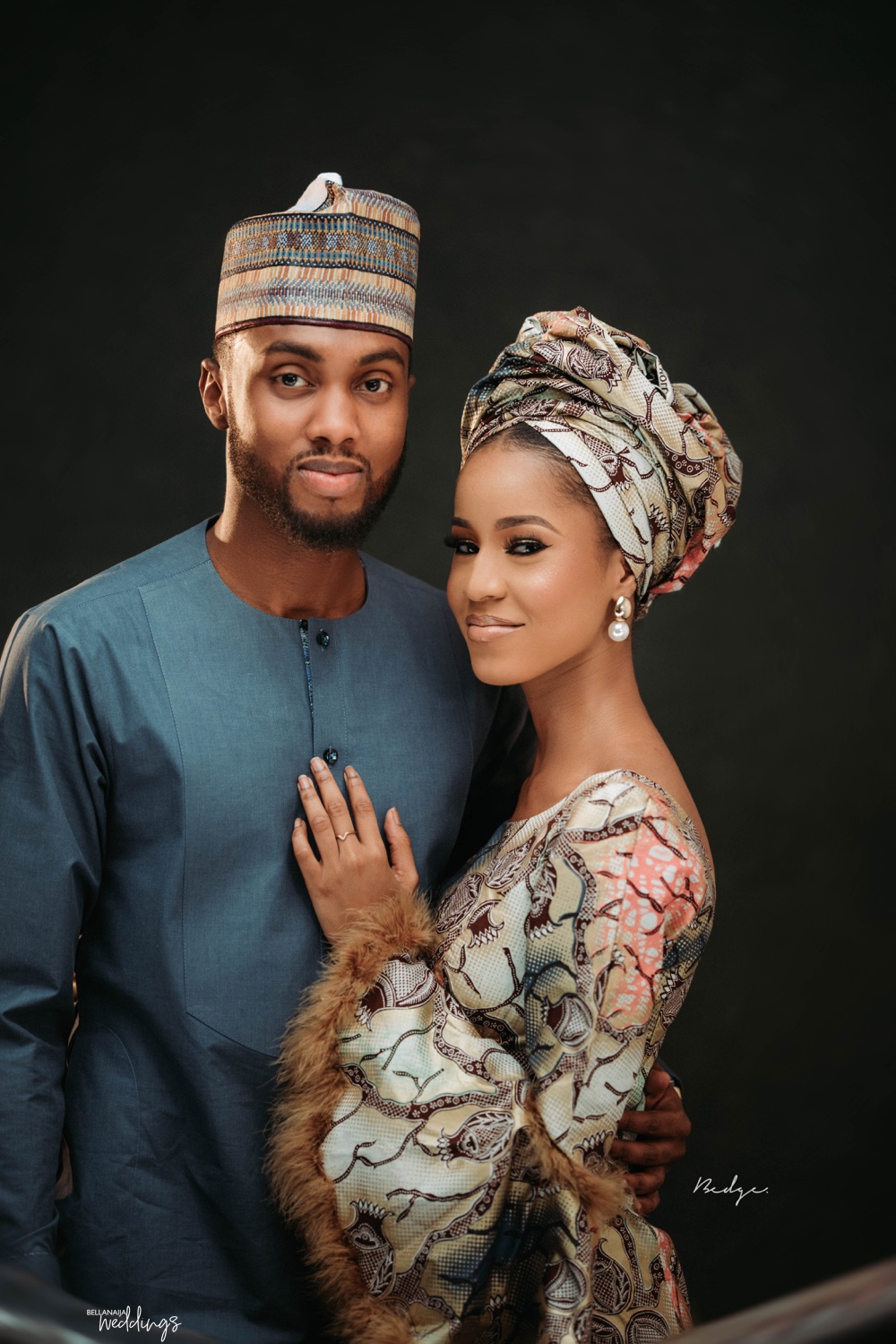 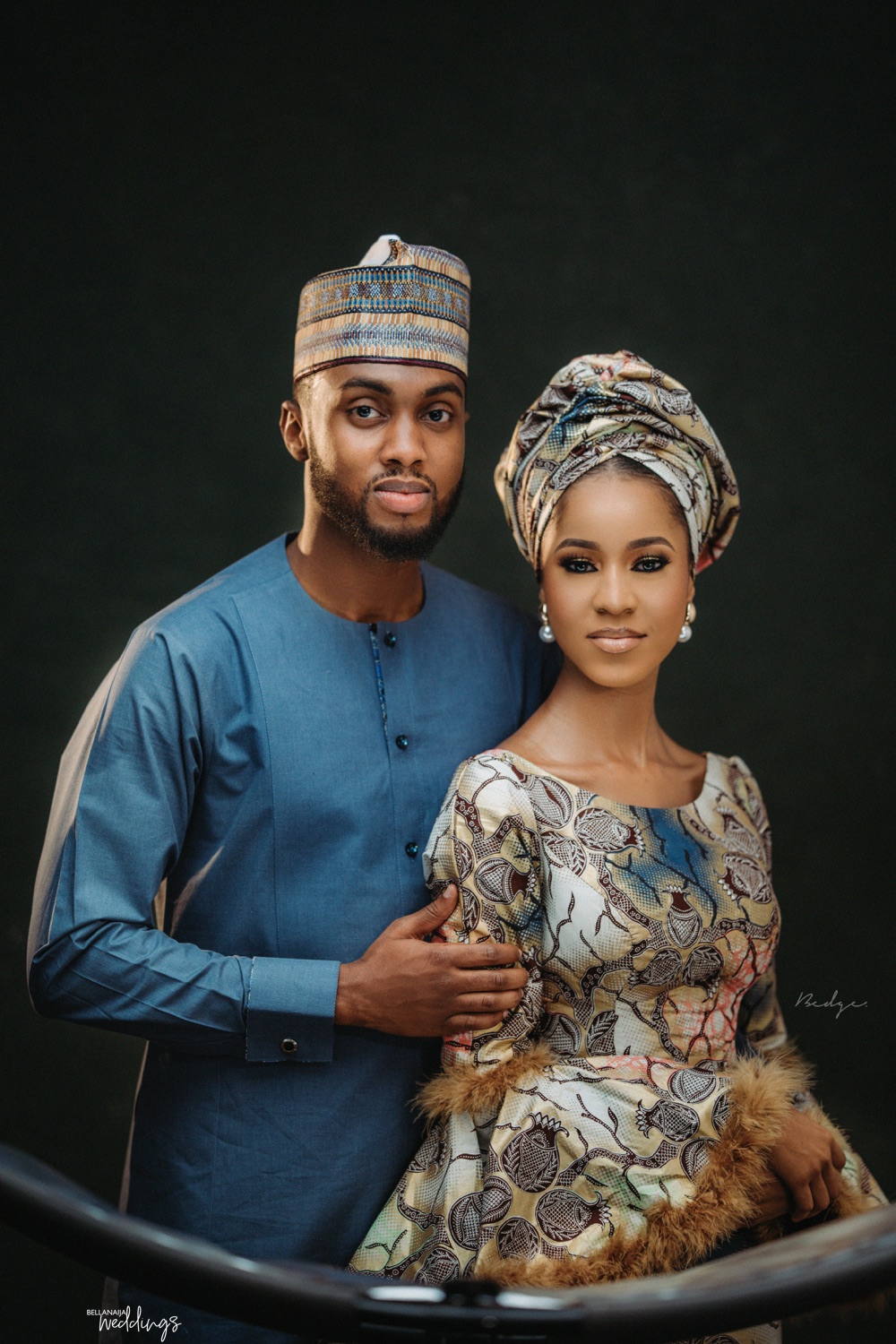 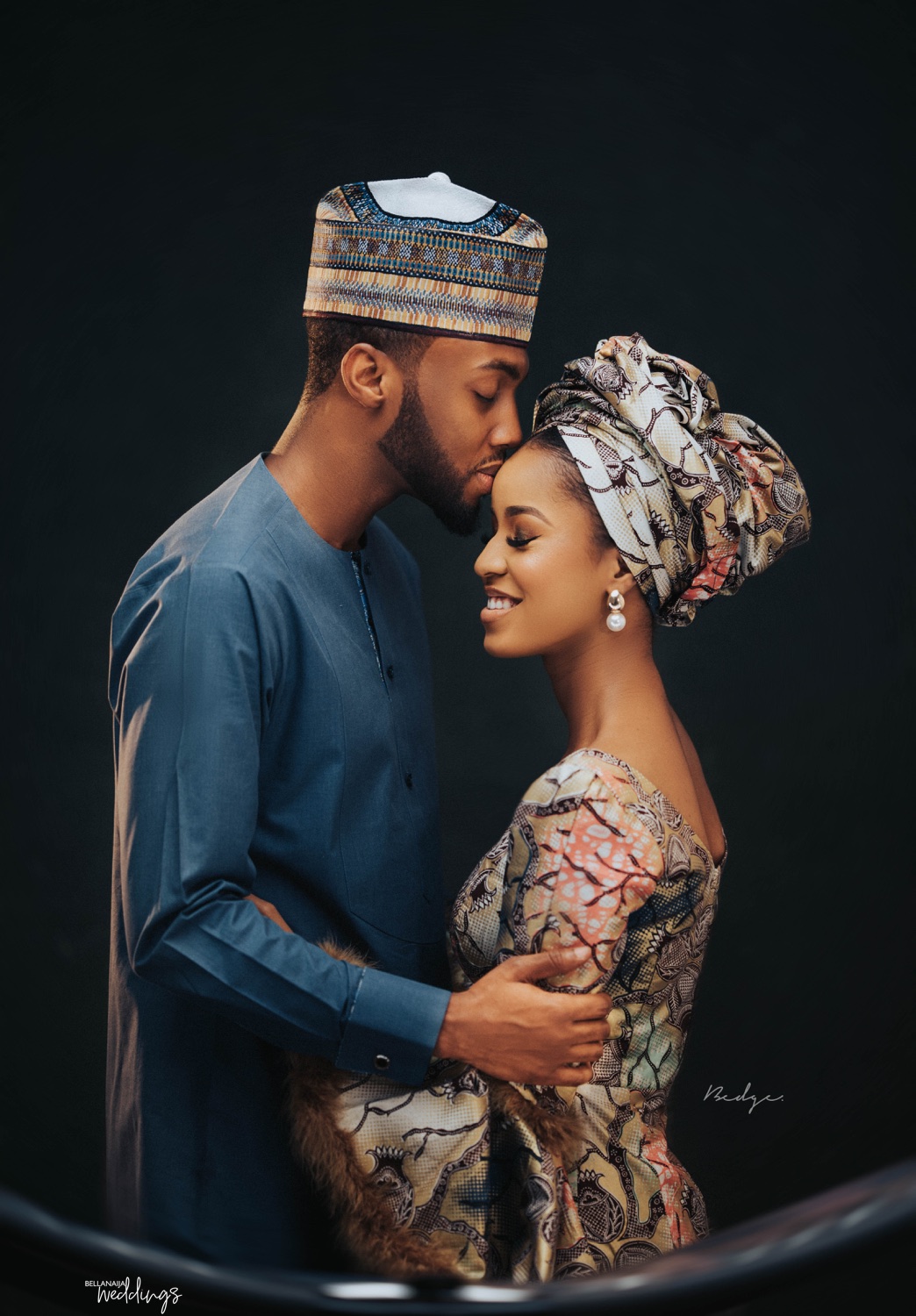 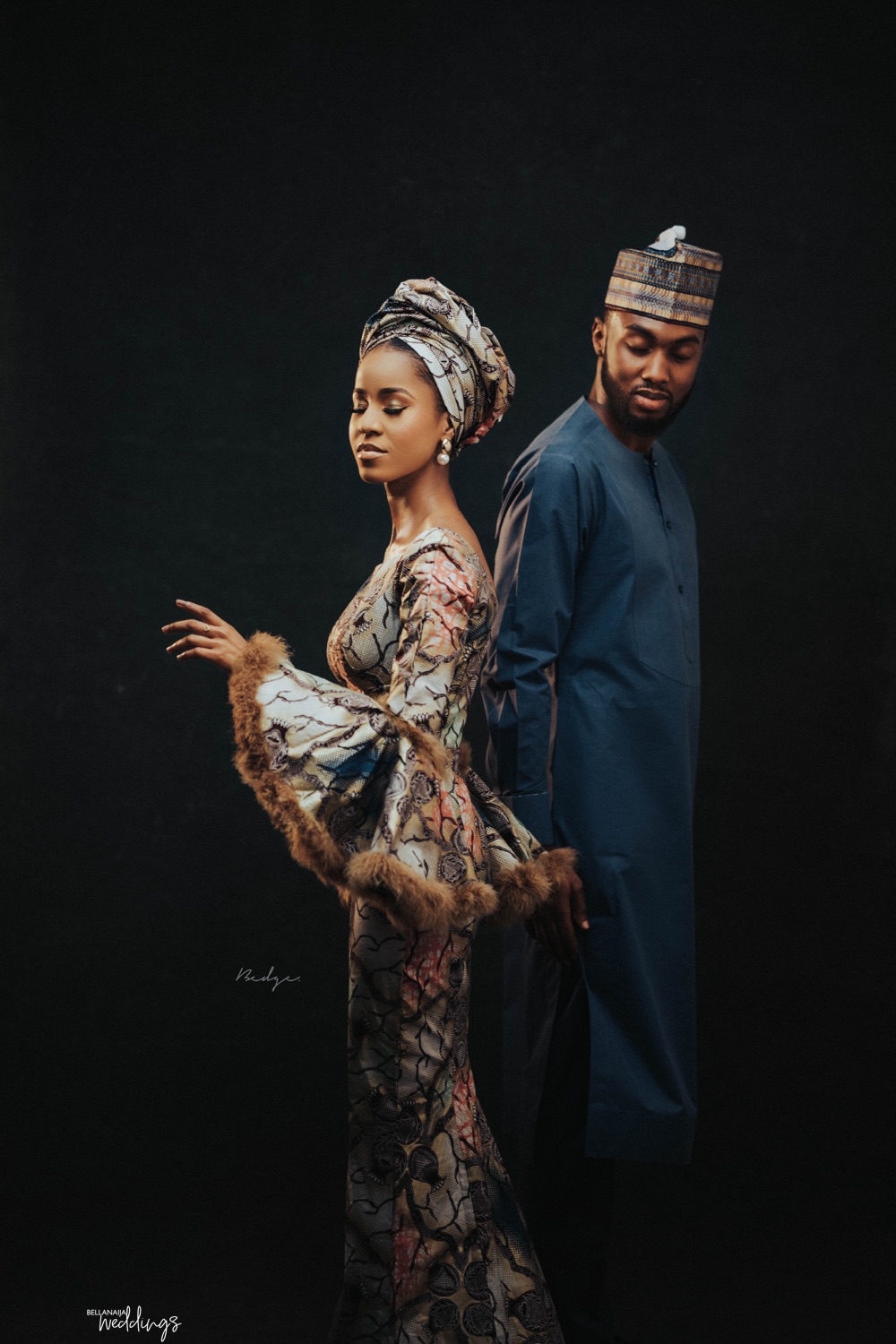 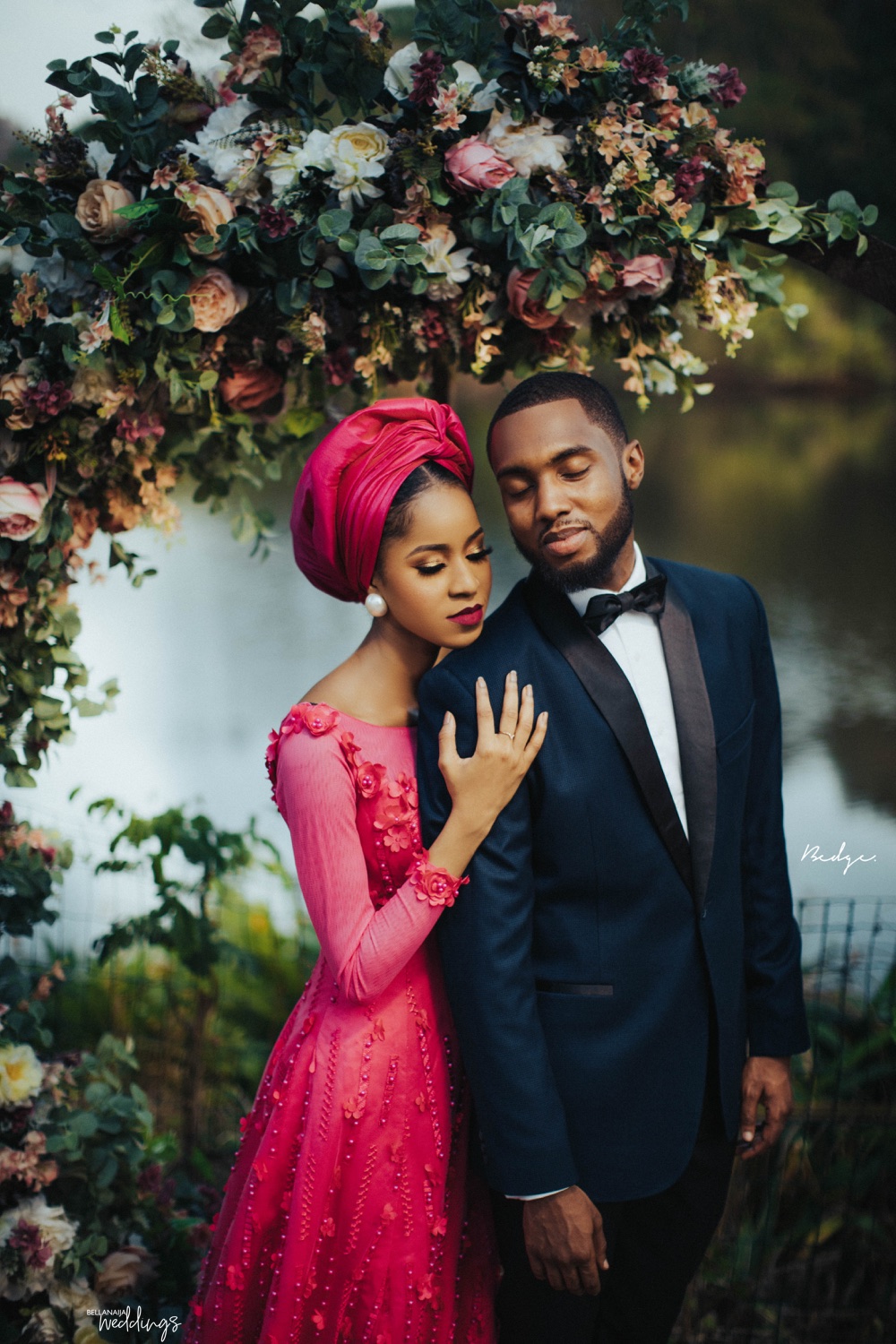 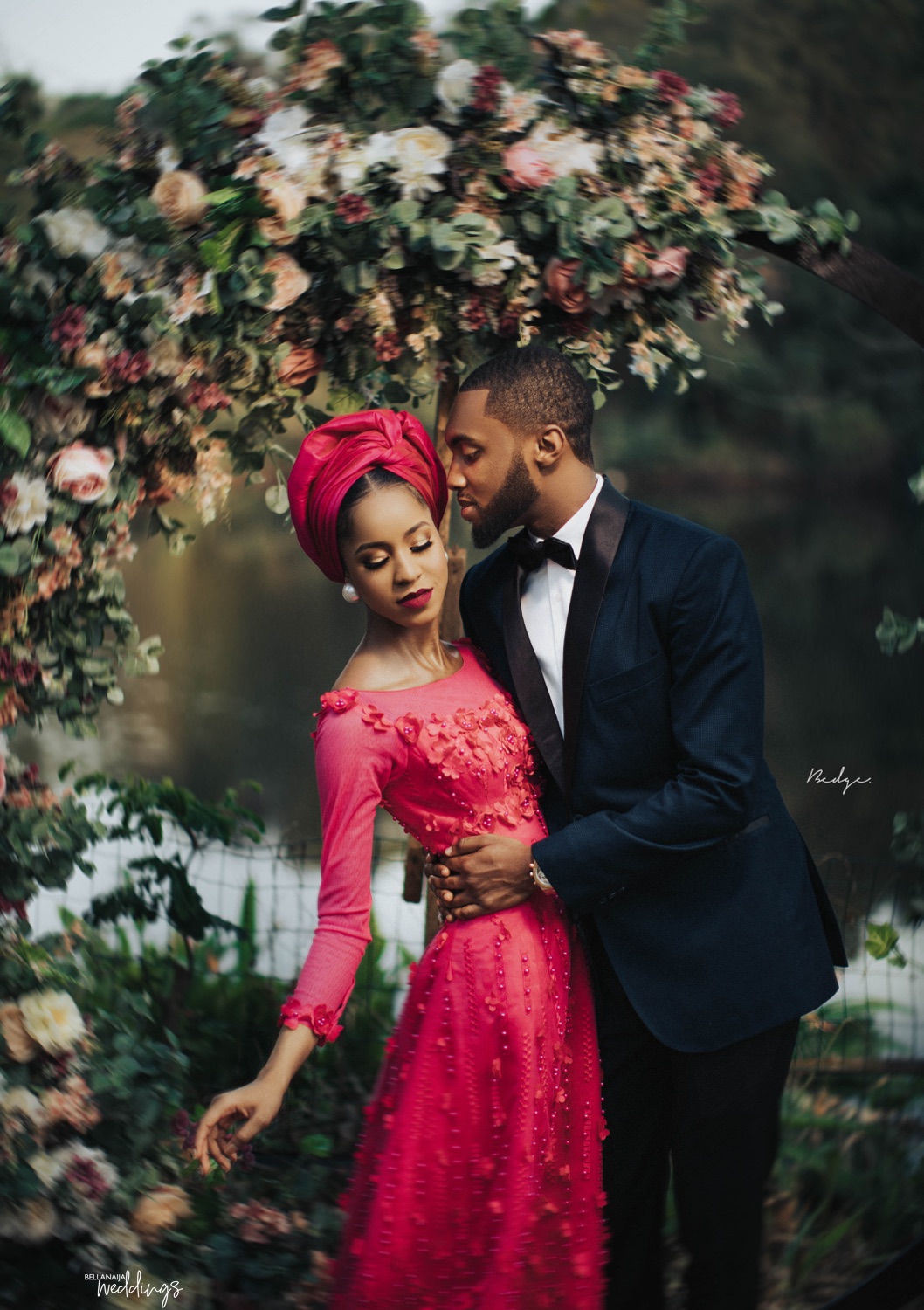 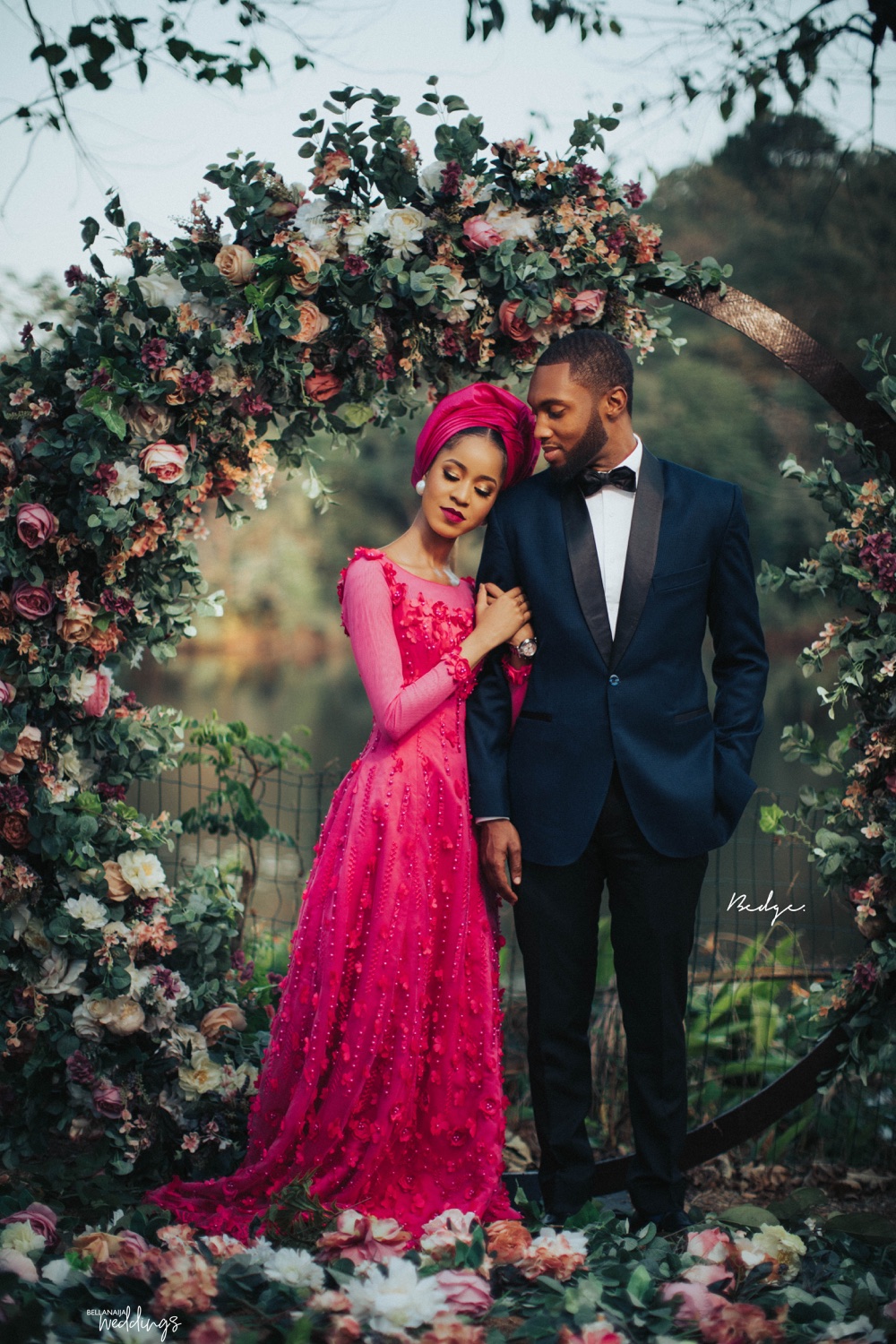 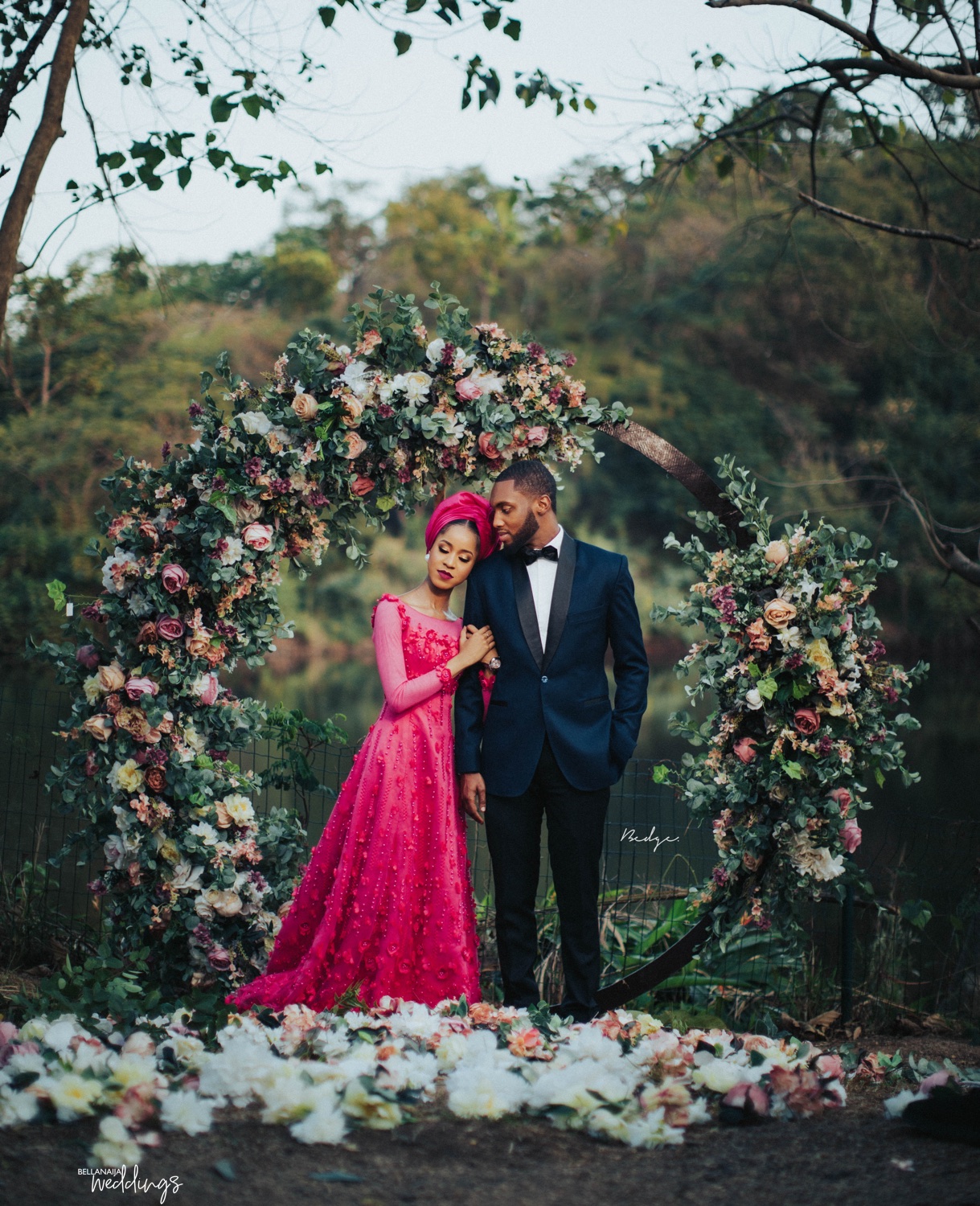 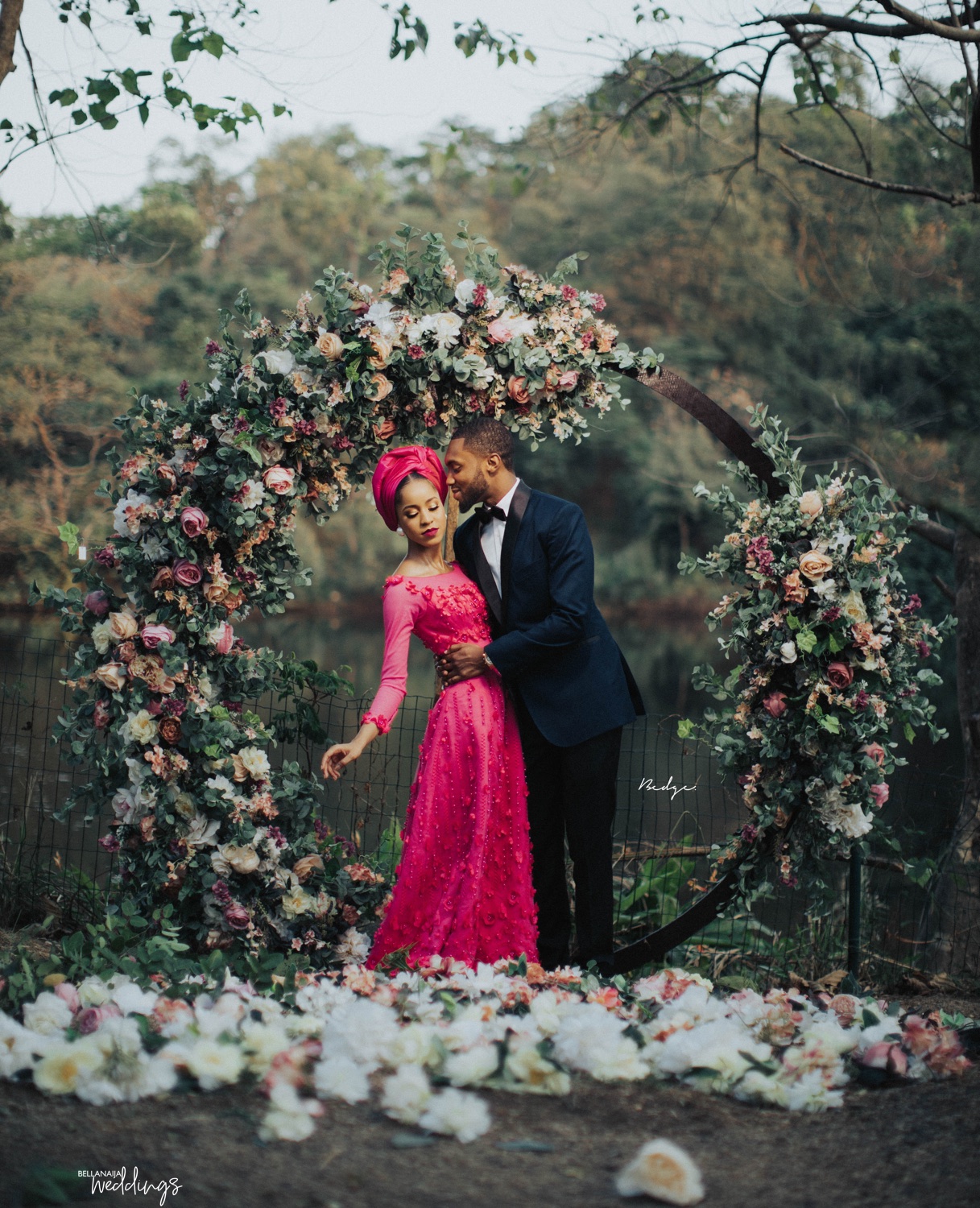 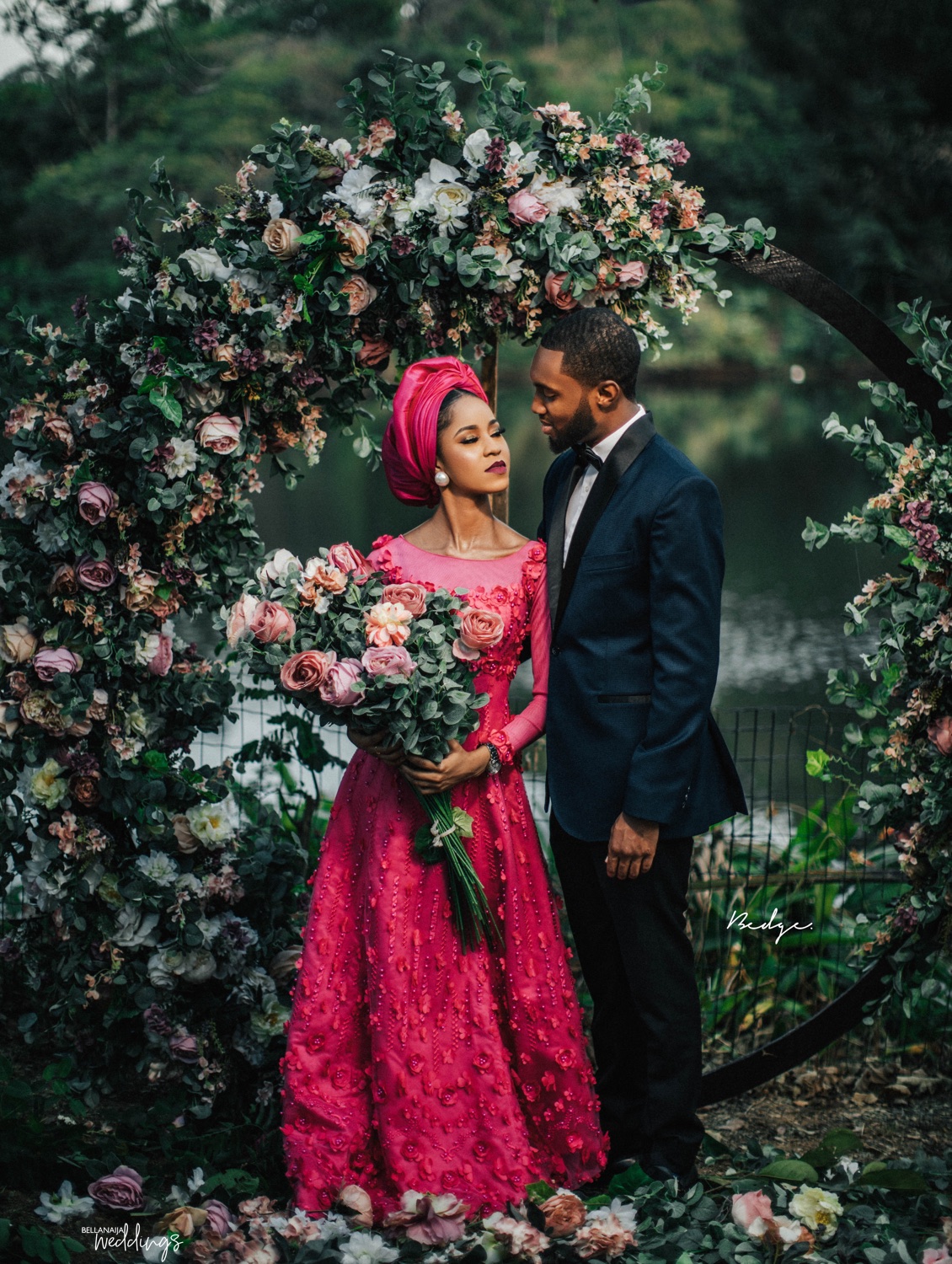