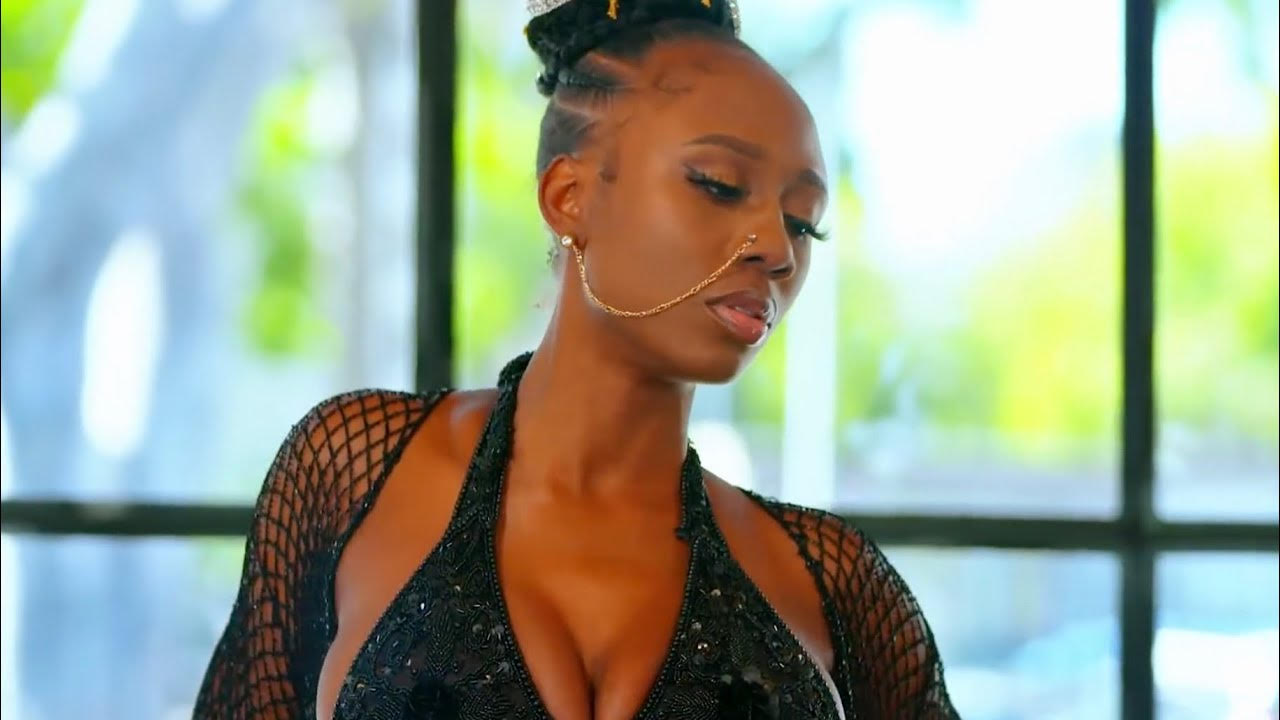 Korra rips the dance floor like no man’s business in the video with a breath-taking performance. The song borders on themes of gender roles and relationship expectations.

Produced by Kayo Musiq and co-written by Beyonce‘s “Drunk in Love” writer Brian Soko, “50/50” is housed on Korra’s forthcoming extended play titled “Sounds from the Throne Room“, which is slated for an early 2020 release.

“Sounds from the Throne Room” would be Korra’s second E.P, following the success of her debut “Woman Power Series” body of work.