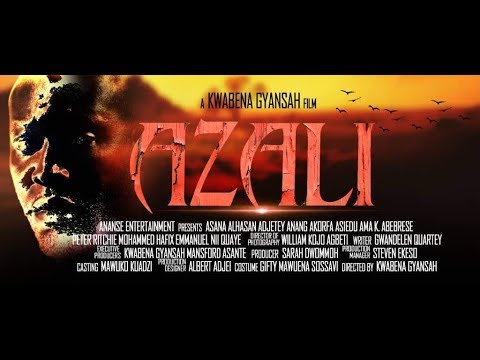 Kwabena Gyansah‘s 2018 film, “Azali” which was Ghana’s first-ever Oscar 2020 submission for the category of International Feature Film, has been acquired by Netflix and will be available for streaming from February 7.

Genevieve Nnaji’s “Lionheart“ was Nigeria’s submission to the International Feature Film category of the 2020 Oscars, unfortunately, it was also not selected, but it is also available for streaming on Netflix.

“Azali” is the story of a teenage girl’s escape from an arranged marriage to a 70-year-old farmer, ending up in the bustling city of Accra.

In 2019, the drama film “Azali” picked 18 nominations at the Golden Movie Awards Africa (GMAA) and won the Best Feature Film at the 2018 edition of African International Film Festival (AFRIFF) in Lagos, Nigeria.

Our #BNMovieFeature is a Throwback Vibe! WATCH 1992 Nollywood Classic “Nneka The Pretty Serpent”