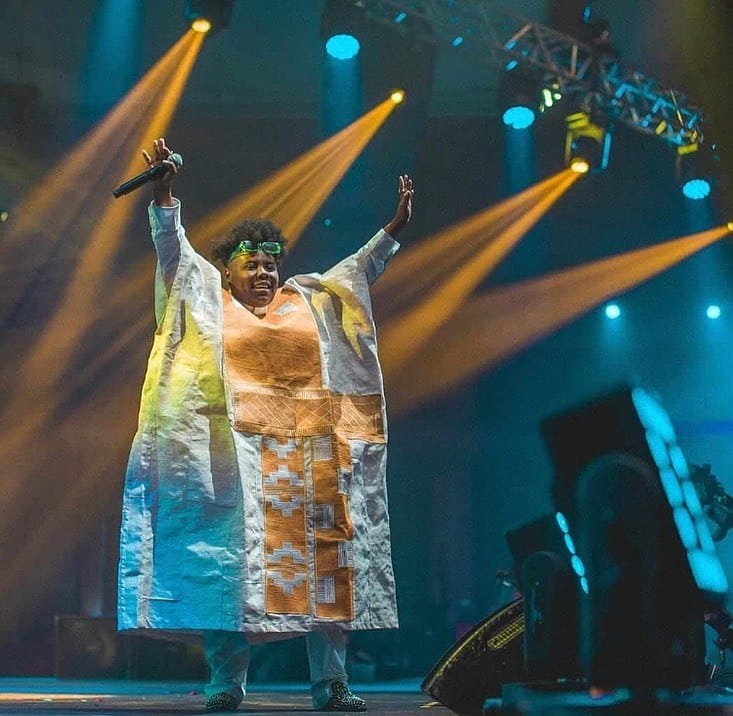 Amongst the trail of events crowning last year’s DettyDecember, The Billionaire Concert by Teni “Makanaki” definitely stood out giving fans a night to remember! This show was packed with electrifying performances, drama, and surprises that got audiences grinding from the very start until the end.

The night of excitement kicked off with multiple performances from remarkable fresh artistes who thrilled attendees to new tunes and then the surprise gifts started to roll out. It’s no gainsaying that Teni brought her A-game on to the stage, the talented star gave an outstanding performance which was original and fun all at once. A major highlight of the night was the wooing of a gentleman called “Ebube” on stage. The gentleman whose life would never remain the same positively, was luckily Teni’s “love interest” for the night as she characteristically performed to the song ‘sugar daddy’. 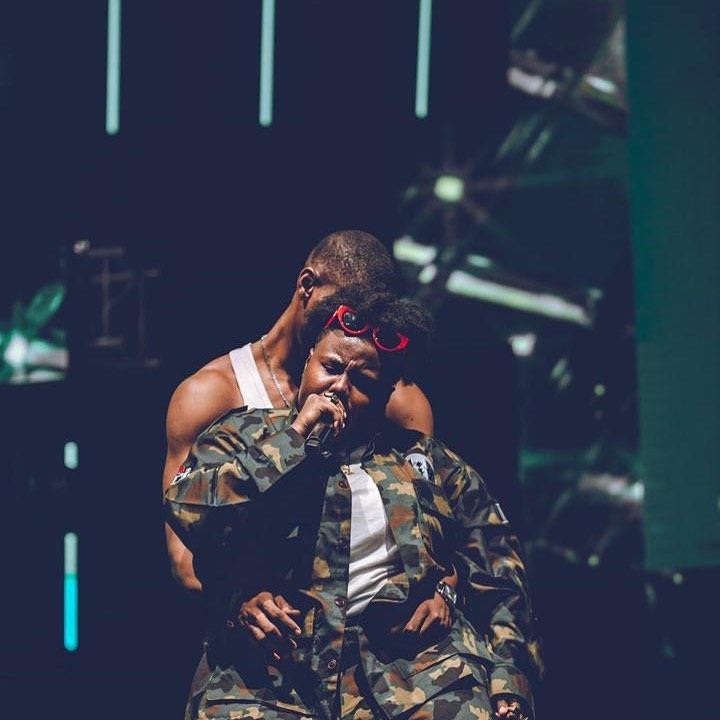 Teni buttressed her nickname “the entertainer” at this concert as she truly showed us what it means to “entertain”.  The audience in all categories danced and merry as she performed her hit songs from Uyo meyo, Case, Superwoman, Power Rangers, Billionaire, and others. 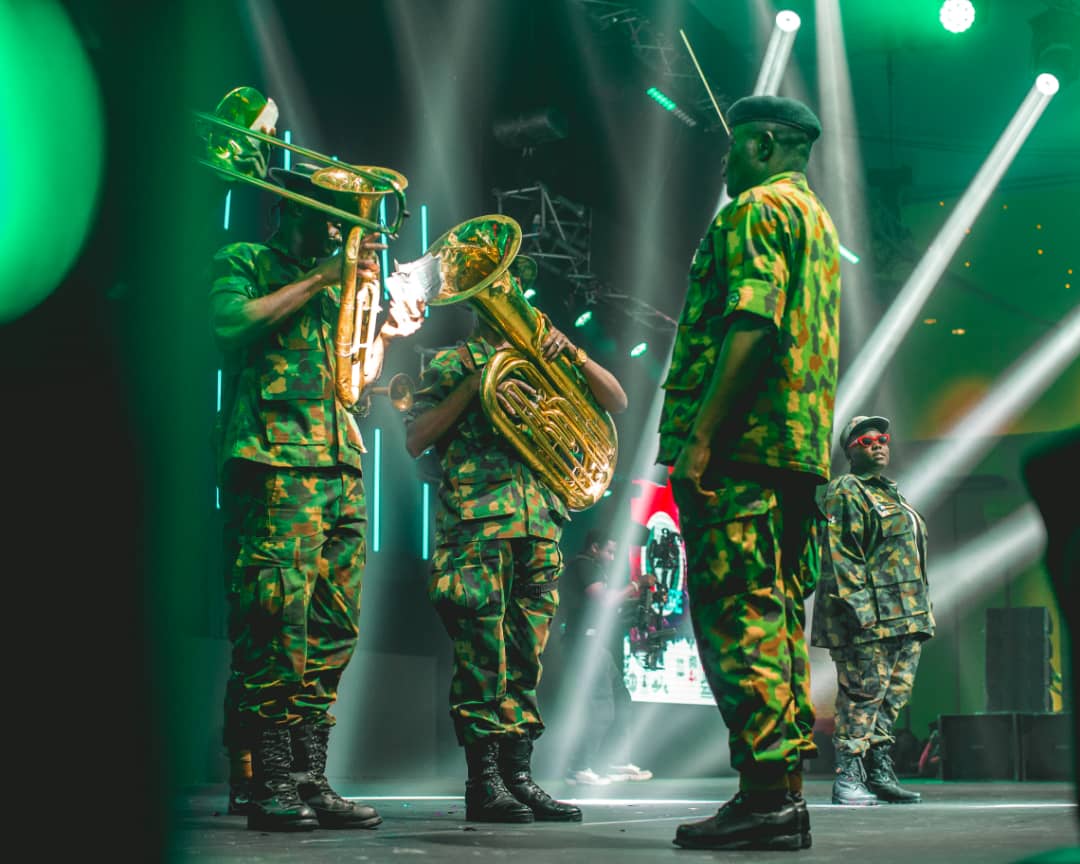 Teni performing a tribute to her late father

Another remarkable element of the night was the “surprise” factor; going for the concert, fans did not know what to expect regards to entertainment and performances from other spirited and talented artistes. Nevertheless, they trooped in numbers to the prestigious Eko Hotel in Lagos with fun as a key expectation and they got more than what was expected. Fans were thrilled to surprise performances from Tiwa Savage, Falz, Zlatan, Reekado Banks, Mayorkun, BrodaShaggi, JoeBoy, Mr. Real, T-Classic and more. Many other celebrities such as Wizkid, Toke Makinwa, Gbemi, Kenny Blaq also came out to attend the concert.

It was definitely one of a kind event and one in which attendees would not forget in a hurry. Hospitality and organization were great and surprisingly again, a fan was made a Millionaire! You be the judge, how cool was that? If you skipped this, you surely missed out. Check out photos from the electrifying night below; 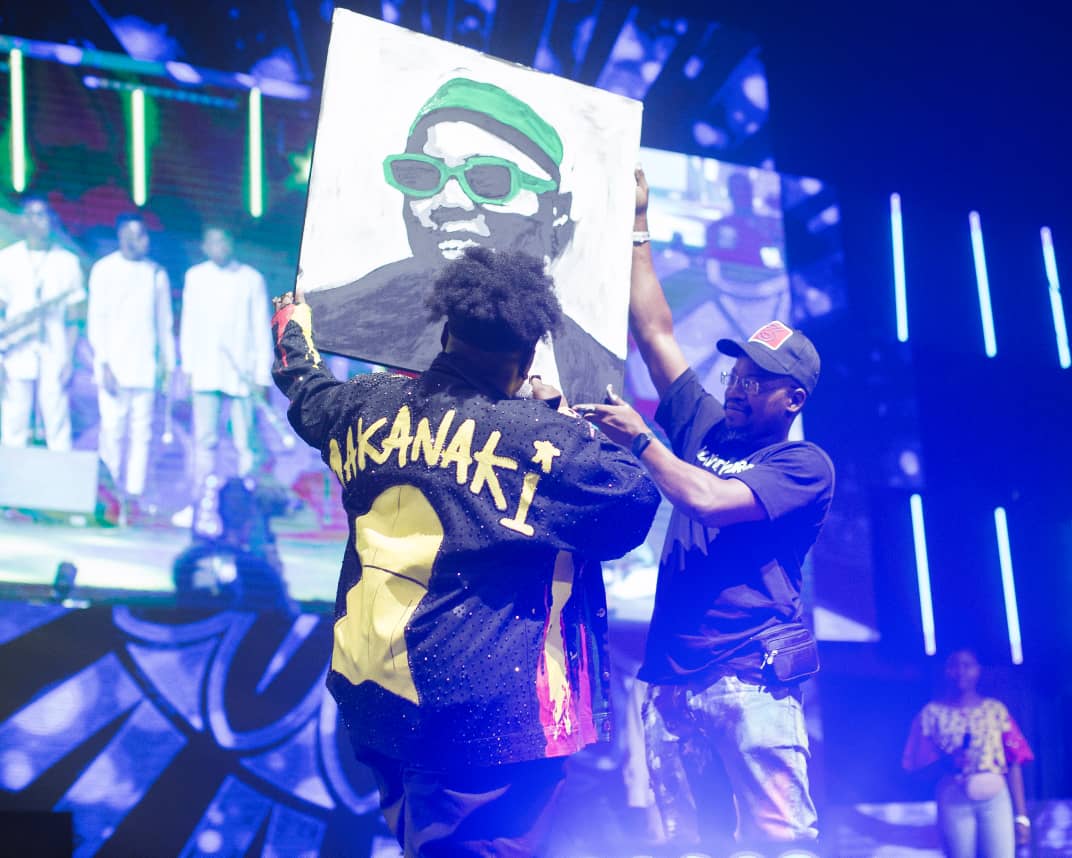 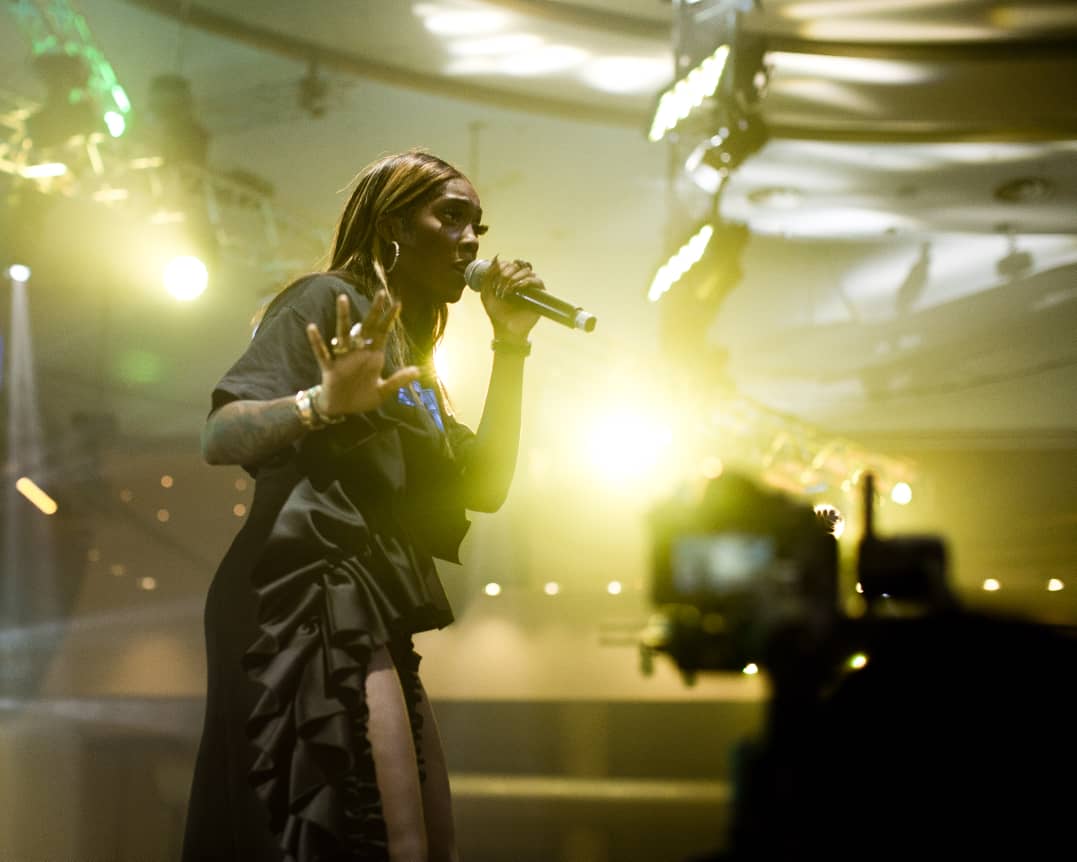 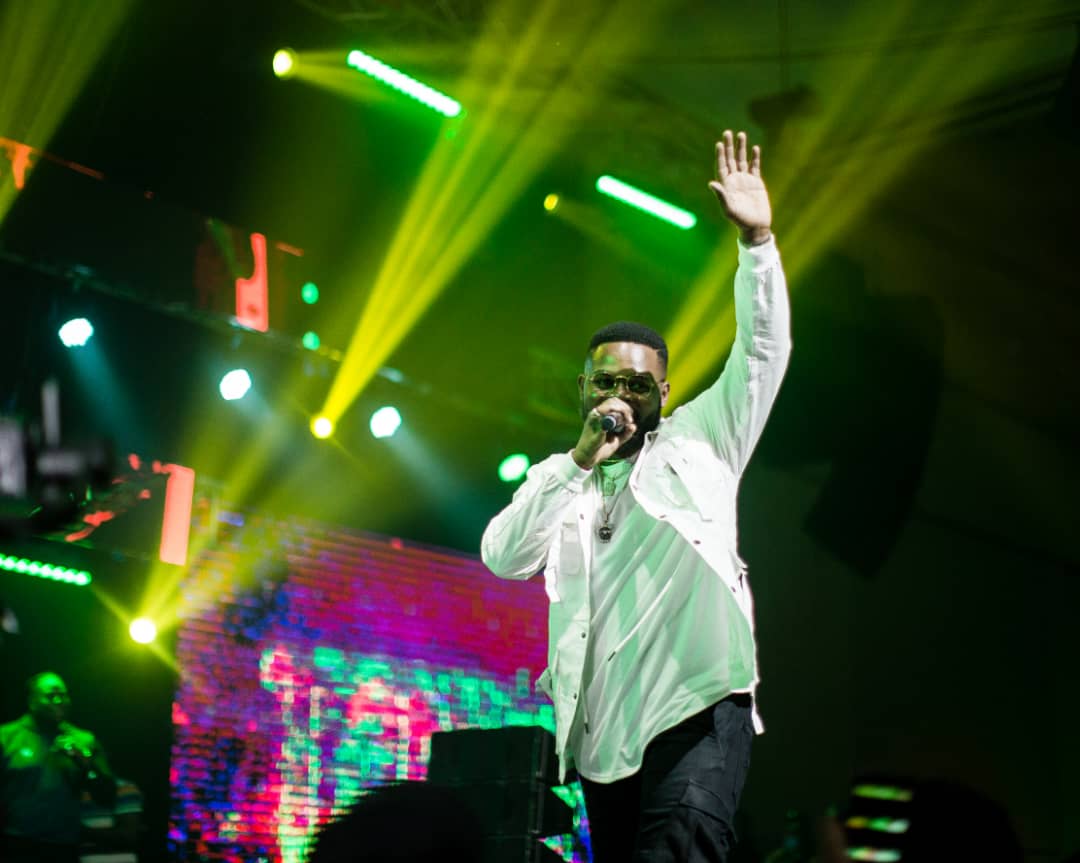 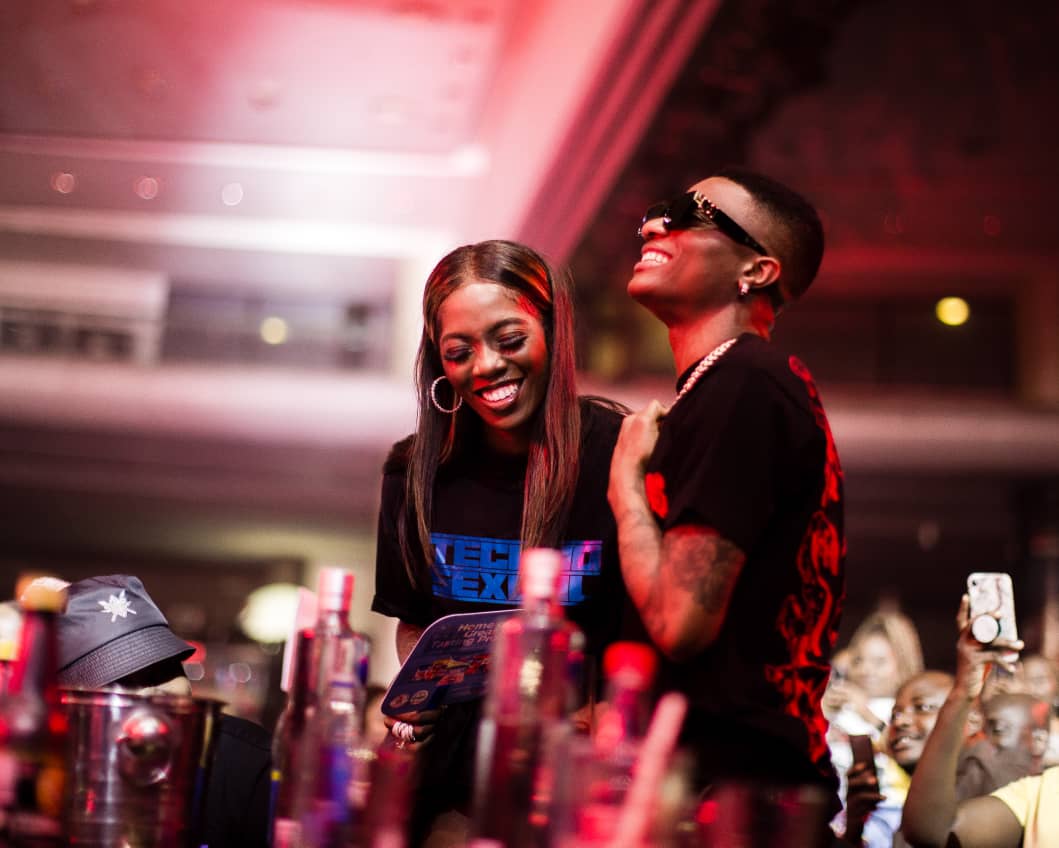 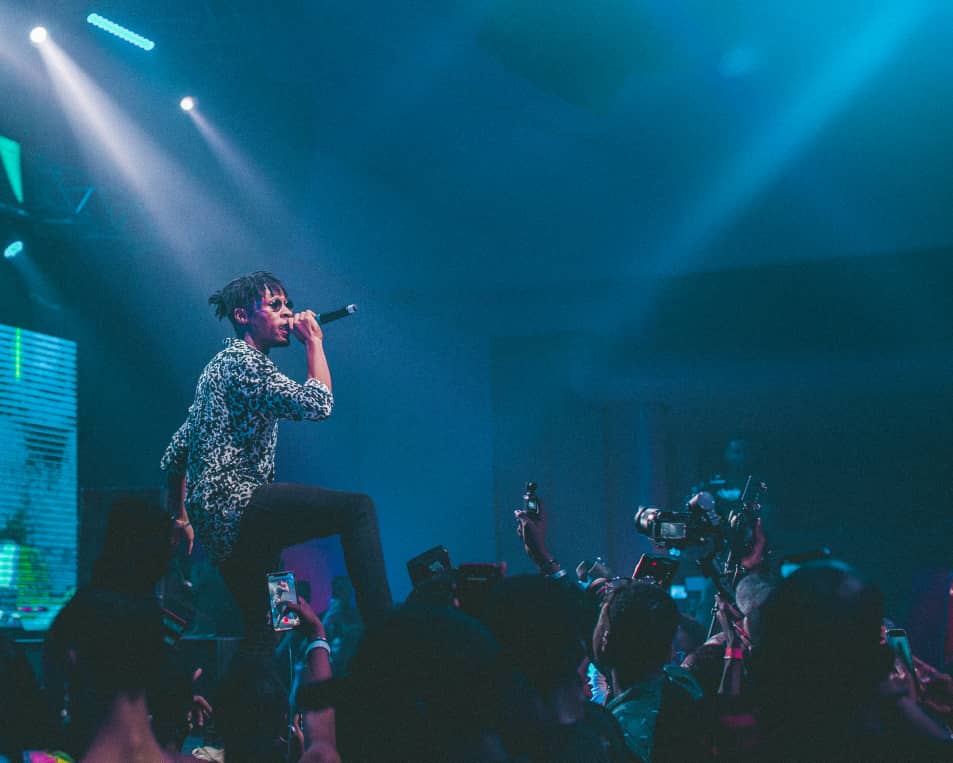 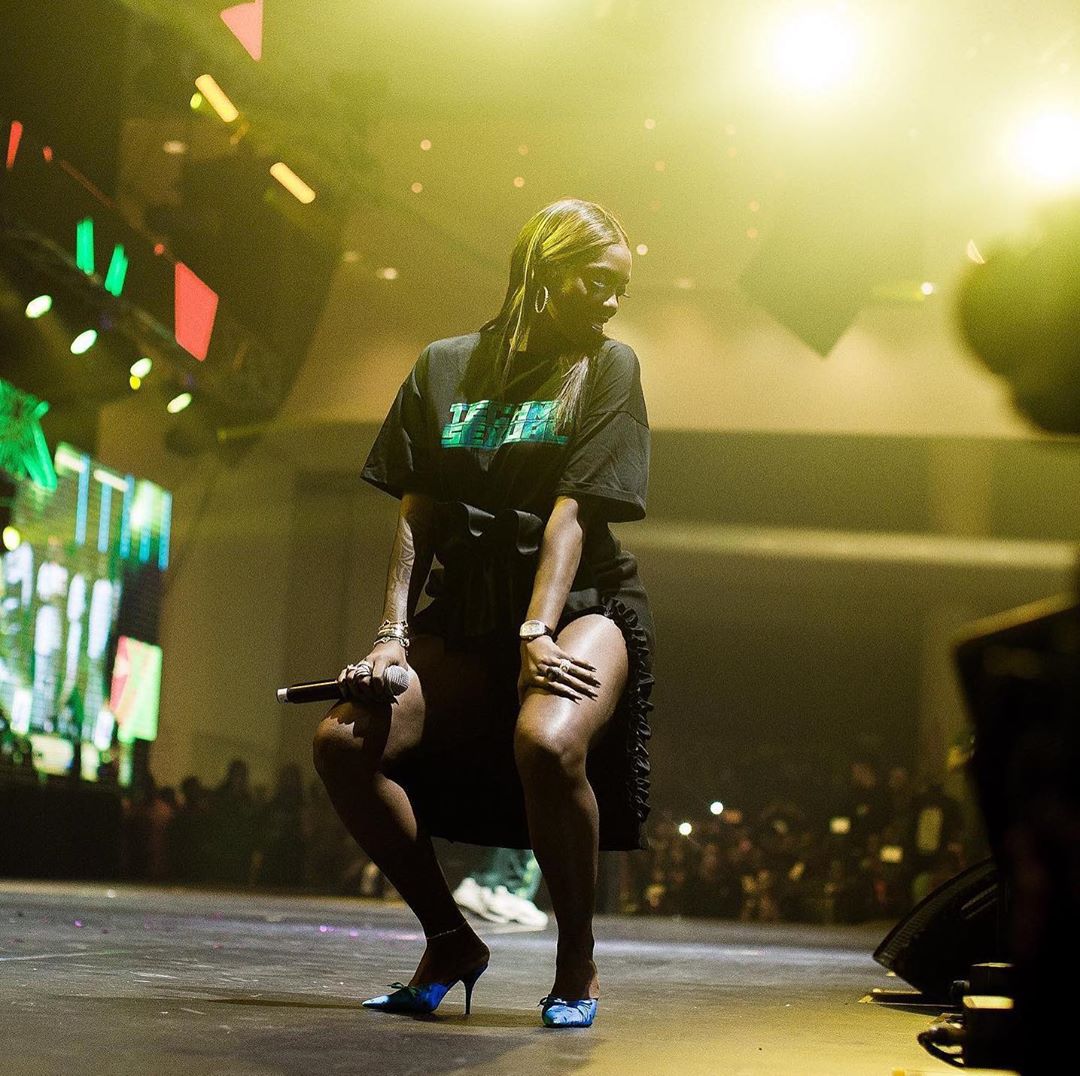 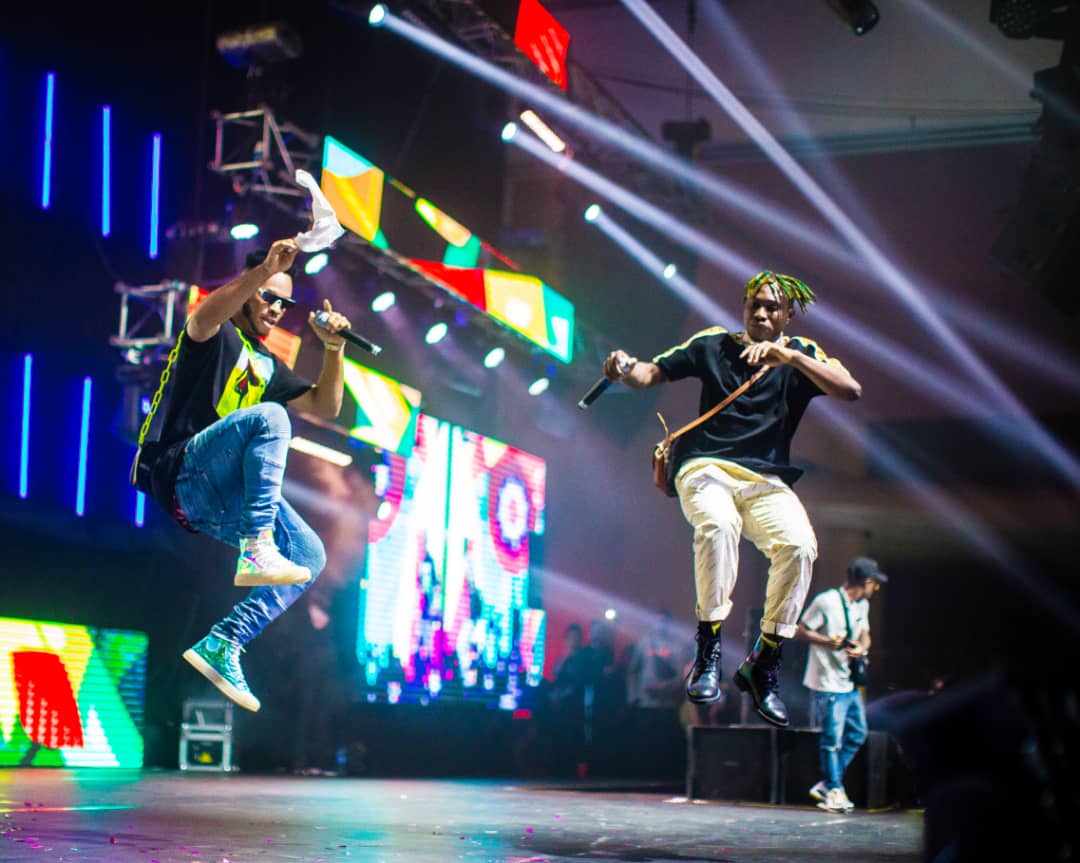 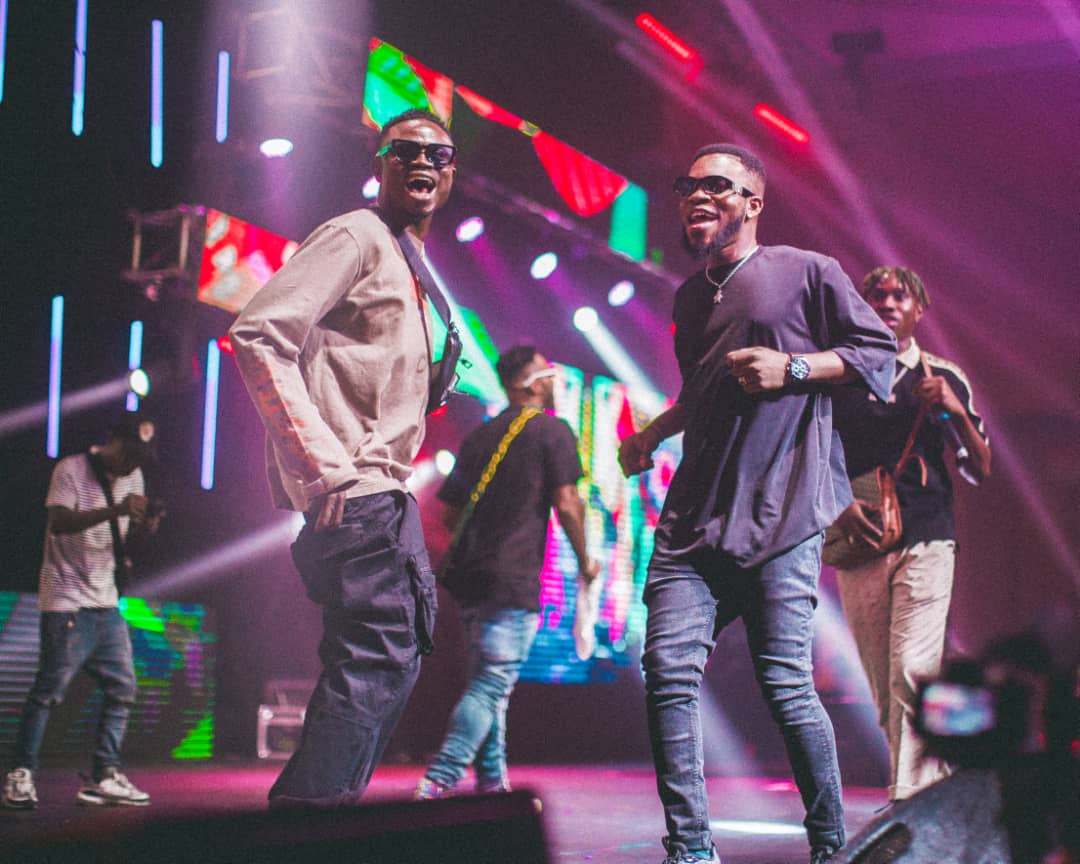