Recently signed to one of South Africa’s biggest management and artistic agencies, World Arts Agency (www.worldartsagency.co.za), Nigerian singer, TKinzy, whose real name is Anthony Felix, has taken a role to feature in a new film, to be directed by Nigerian filmmaker and writer, Onyeka Nwelue. Nwelue’s “A Day Journey,” which has Anthony Felix as the lead actor, will be shot on the streets of Johannesburg and Lagos. His first feature film, Agwaetiti Obiuto won Best Feature by a Director at the 2018 Newark International Film Festival.

We speak to TKinzy in this short exclusive interview.

You have always been a singer, but now going to play a lead role in a new film by the Nigerian filmmaker and writer, Onyeka Nwelue. How did this project materialize?

It’s true that I have always been a singer but acting has always been one of my callings. I never took it more seriously than my music career, but now I am giving it my all as I wish to excel in the movie industry as well. Onyeka is my cousin so he saw that talent in me. 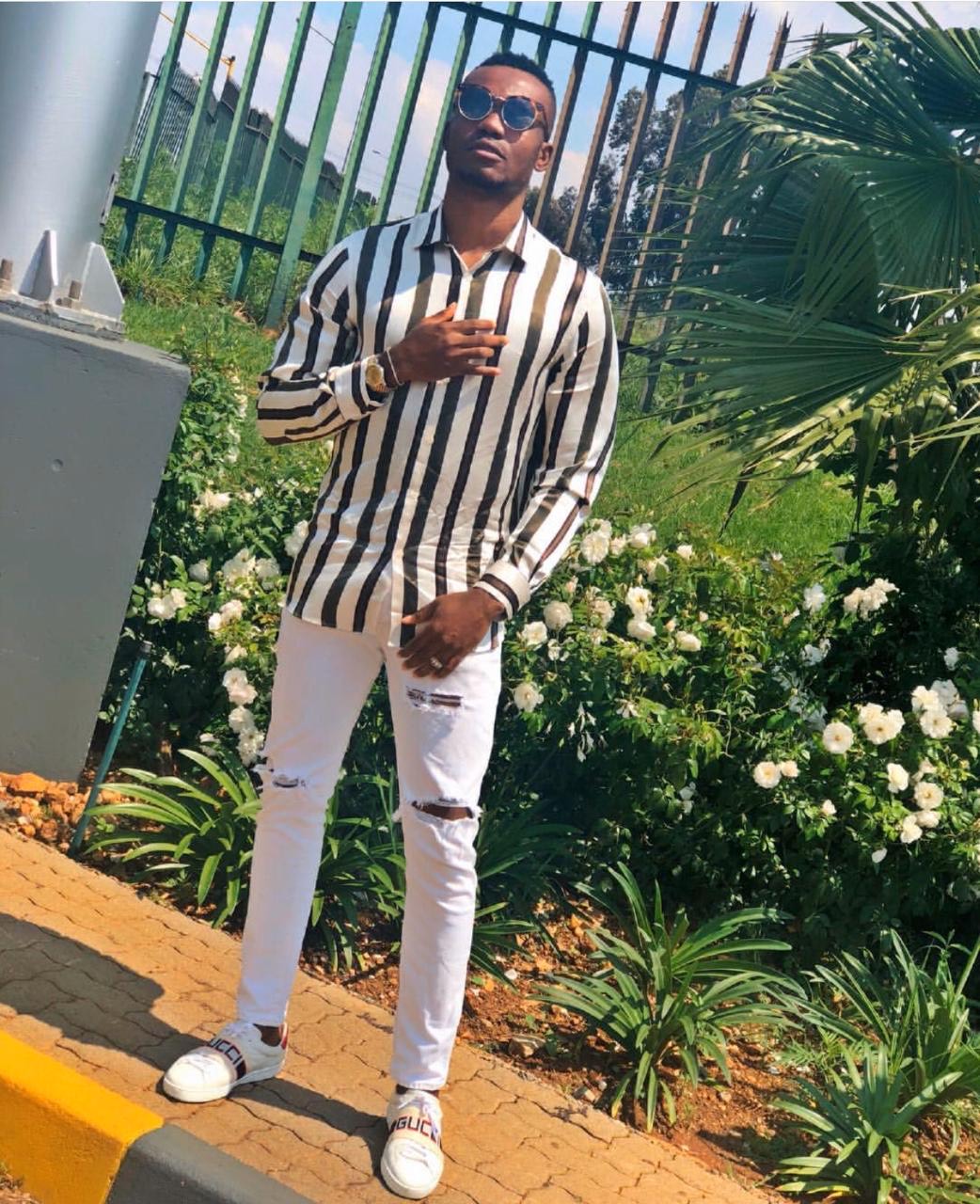 Onyeka Nwelue’s The Great Masturbator has the fluidity and sensuality of its direction, which is quite impressive. What is your overall perspective of the shoot which you will do with him; the many challenges since this would be your first film?

The Great Masturbator is a movie that was confirmed by almost everyone who watched it be of great quality. Despite the fact that this is my first movie, I know I will do great because I am not forcing anything. Acting comes naturally. You have to go with the flow. That’s what I am going to do.

How did you go about casting? Can you tell us why you chose to work with Onyeka Nwelue? And why did you suddenly decide to act?

I mentioned earlier that he discovered the talent in me, so casting was not a struggle as he was willing to give me the opportunity in other to build my confidence. He has always used faces that are not popular in his films. From Agwaetiti Obiuto to The Great Masturbator. He believes in discovering new talents. I know he loses money as a filmmaker because of that. I have always loved acting and now we going global. Do you go back to Nigeria often? What is your feeling about the young generation growing up there?

Wow! Nigeria will always be my home. I honestly don’t go to Nigeria often but due to this project, maybe I will be in Nigeria often because I will probably be working with more actors/actresses in the movie industry in the near future and my feeling about the young generation? They honestly need to work harder and pray for their talent to be seen. Nigeria is a great country but our leaders should please do better so we the young generation won’t have any reason to leave the country.

Do you have the feeling there are many people occupying the artistic space?

Not really. We don’t have more artistes/actors more than America. So the sky is big enough for any star to shine. If you are talented enough, definitely you will be seen. However, as we always say, talent is never enough. People need to widen their social circle.

Can you tell us a little more about your music? How big a part does this your music have in film culture? 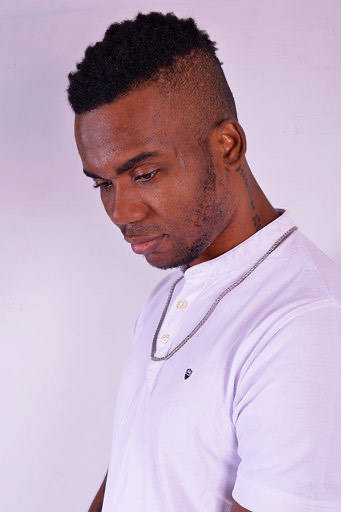 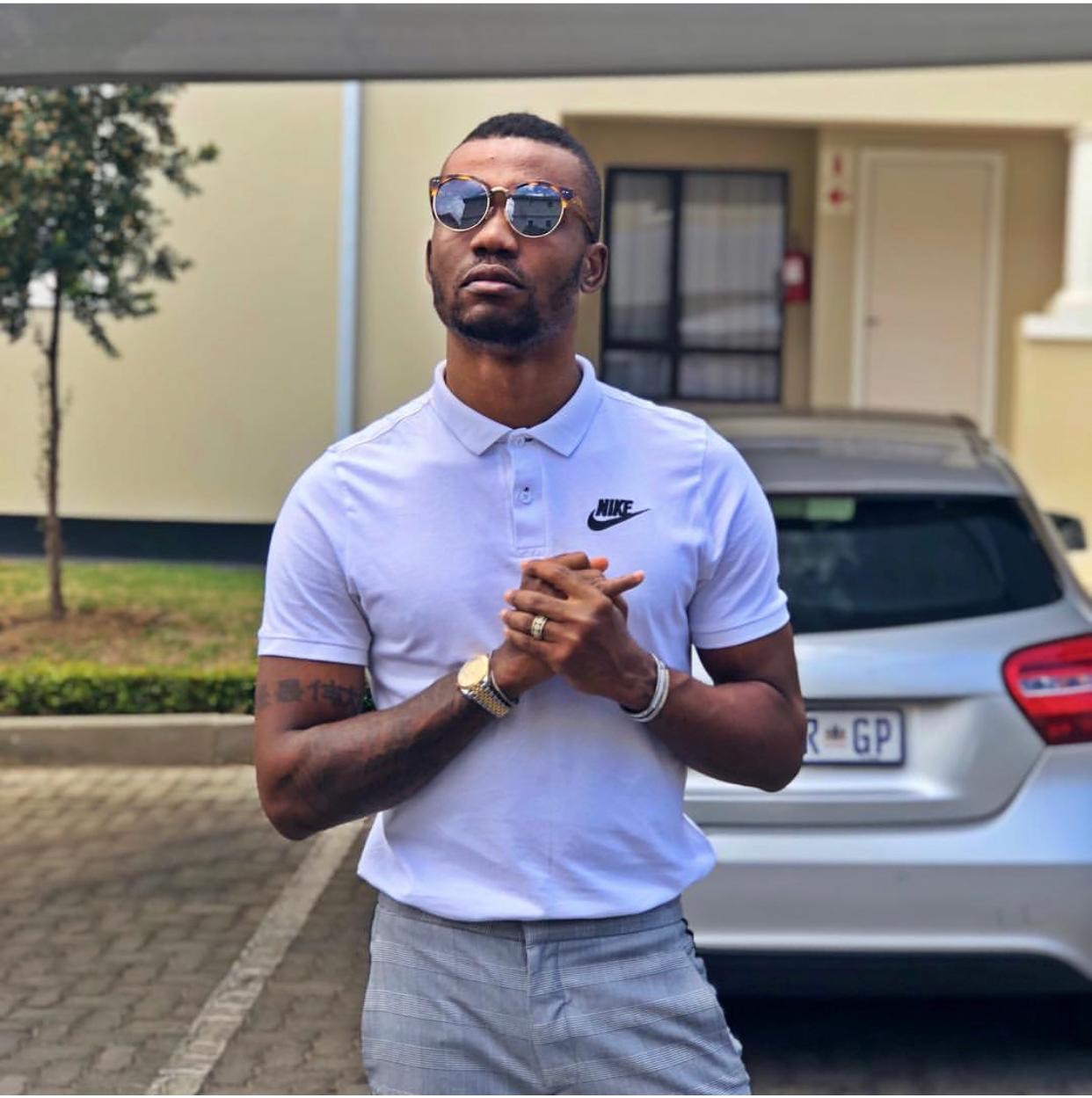 Been in the music scene since 2012, I got signed to one of the biggest labels in South Africa called Gallo Records. I had great songs and hit songs and also working on new projects too. I believe music and acting go hand in hand so I won’t affect my music, rather it will boost it.

What was it like being out of the music scene for the time you were out? And your ties to the country where you live now, South Africa while your main professional experience is from Nigerian productions?

I needed the break. I wanted to rebrand. And when it comes to my music, I am very versatile. So I can switch anytime and my songs are never boring. I know a lot of my listeners can testify to that. 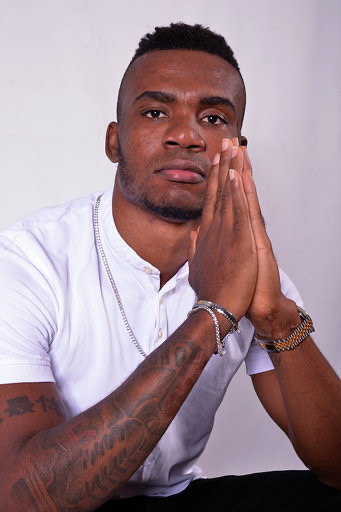 You have just been signed to World Arts Agency in South Africa? Can you tell us the things we should be expecting from you this year?

I will be dropping new songs and music videos. I will be featured in a whole lot of music; as a lead or supporting actor in films. I can’t wait to start putting out my projects for everyone to see.