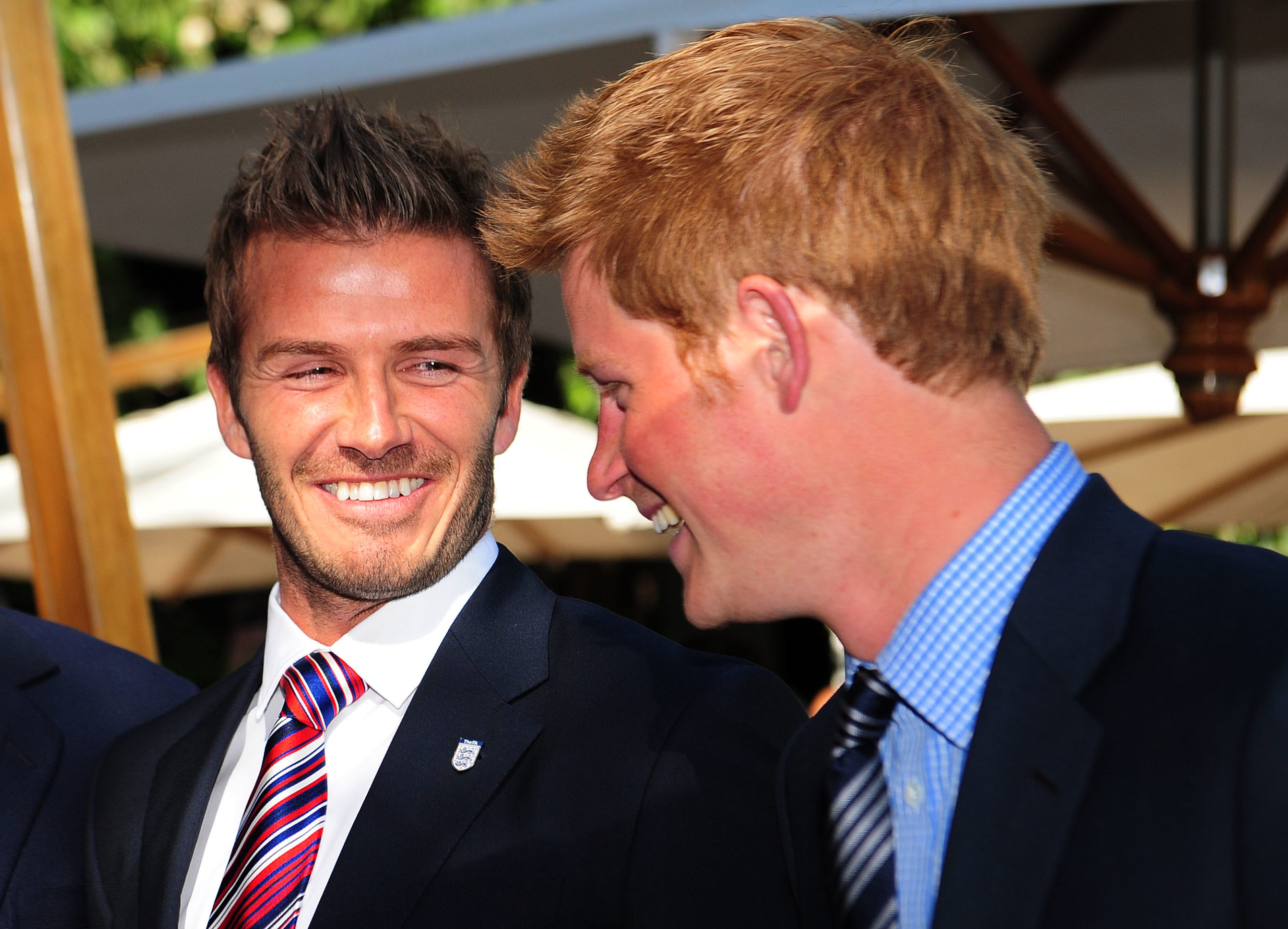 While the world is adjusting to Meghan Markle and Harry being non-royals after they announced their stepping back, coupled with more developments, many friends of the couple are super proud of their decision.

Just like the good friend that he is, David Beckham is really proud that his amazing friend Harry is growing.

David Beckham expressed his admiration for the prince amid the relocation to Canada.

Speaking to ET Online, he said:

I haven’t spoken to Harry about him moving. We speak as friends and that’s the most important thing for me. I think he’s enjoying being a young father for the first time and that’s what we always spoke about. When you are a parent, it changes everything for you. He always needs to be happy.

It feels just like yesterday when David and Victoria Beckham attended the wedding of Meghan and Harry, and now Harry has quickly adapted to fatherhood