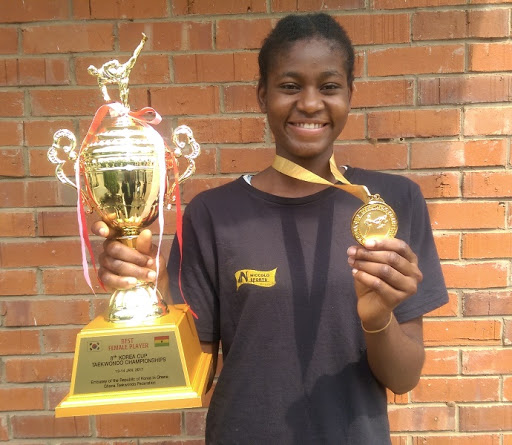 Nigeria is finally getting a shot at winning an Olympic medal in the Taekwando category of Tokyo 2020 Olympics games and this is all thanks to Elizabeth Anyanacho who defeated former African Champion, Mouega 12 – 5 at the African Qualifiers holding in Rabat, Morocco.

According to the Nation, Nigeria’s male representative, Benjamin Okuomose, however, failed to clinch the Olympic ticket after losing 17 – 19 to former Olympic Silver medalist, Anthony Obame of Gabon.

#EndSars: Here’s What is Happening in Sagamu over the Alleged Killing of Tiamiyu Kazeem by Operatives of SARS