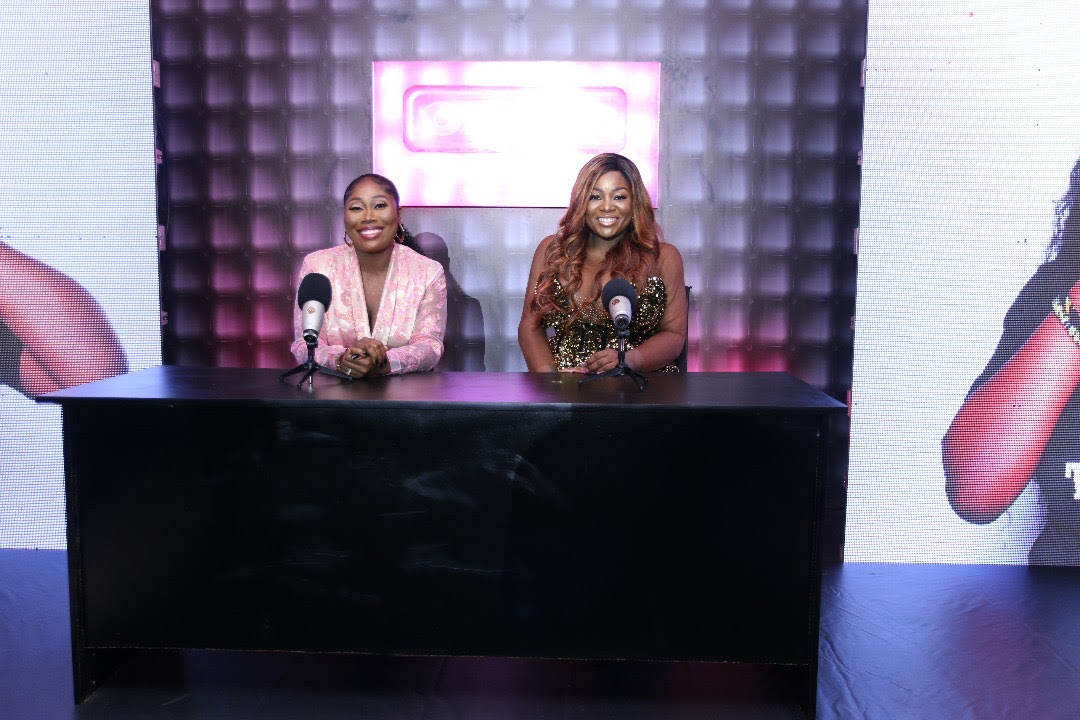 If you ever listened to Beat FM, you’re no doubt aware of Gbemi Olateru Olagbegi and Tolu ‘Toolz’ Oniru-Demuren‘s “handover” show, where, because their shows followed each other, instead of handing over, they would begin to banter and share gist in that 5-15 minutes.

The handover show took on its own life, and then became the “OffAir Show with Gbemi and Toolz.” 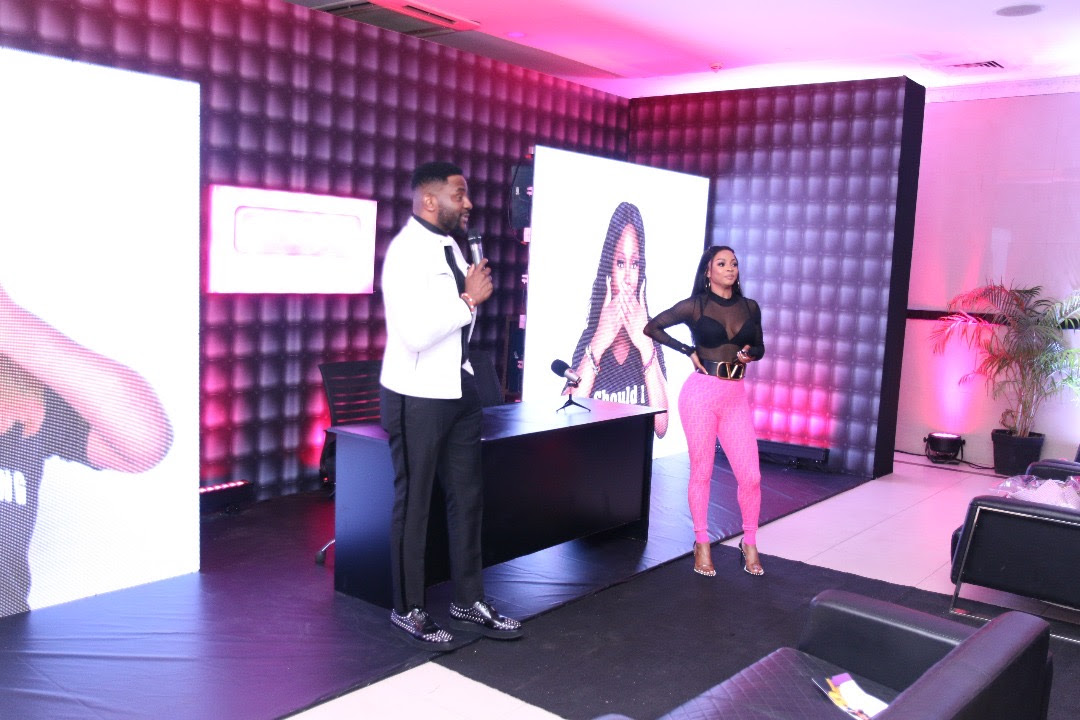 The show is back for its second season, and for its premiere, Gbemi and Toolz had their friends over, with Toke Makinwa and Ebuka Obi-Uchendu hosting.

With the new season of ‘OffAir’, Gbemi and Toolz promise even more drama, laughter and shade.

Check out all the photos from the event. 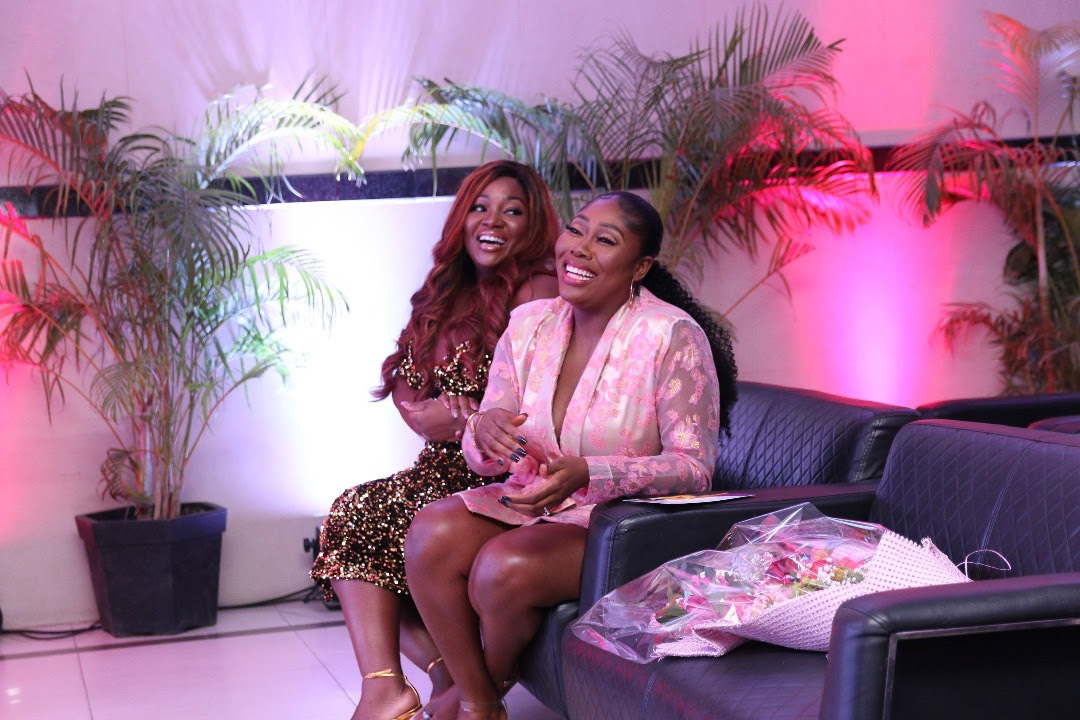 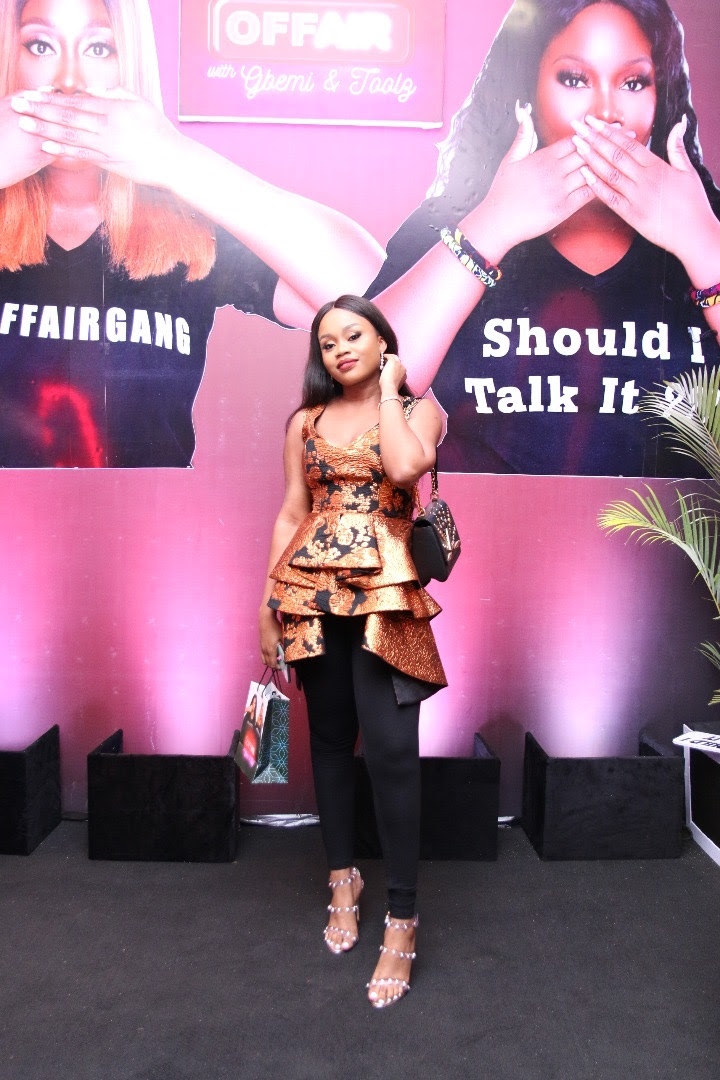 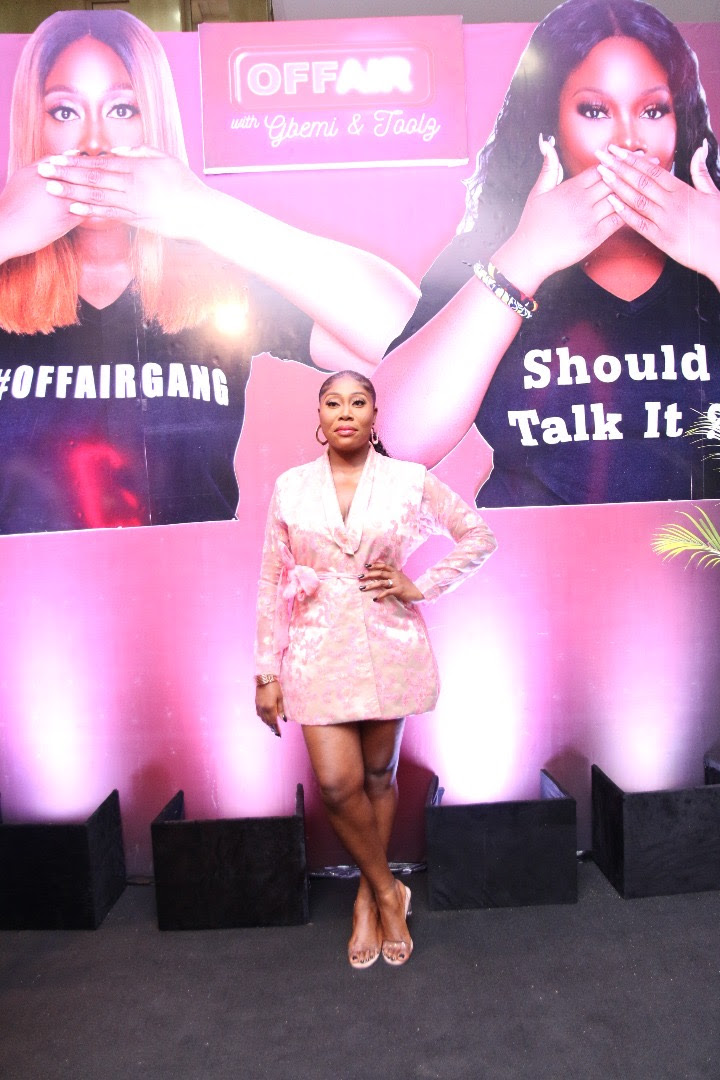 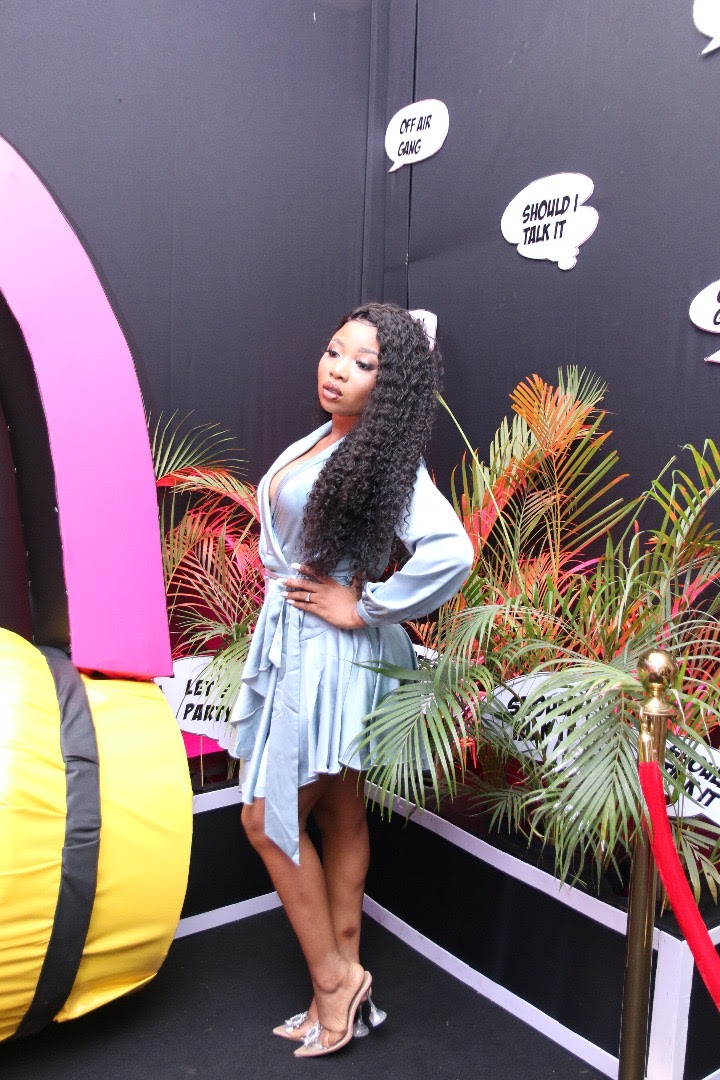 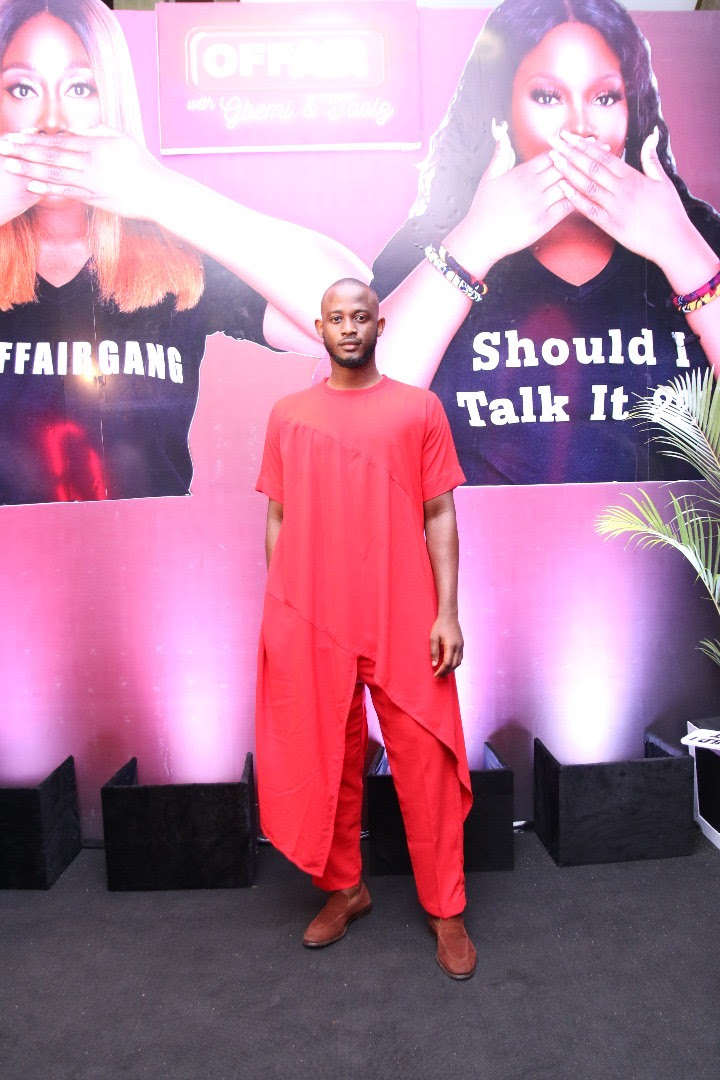 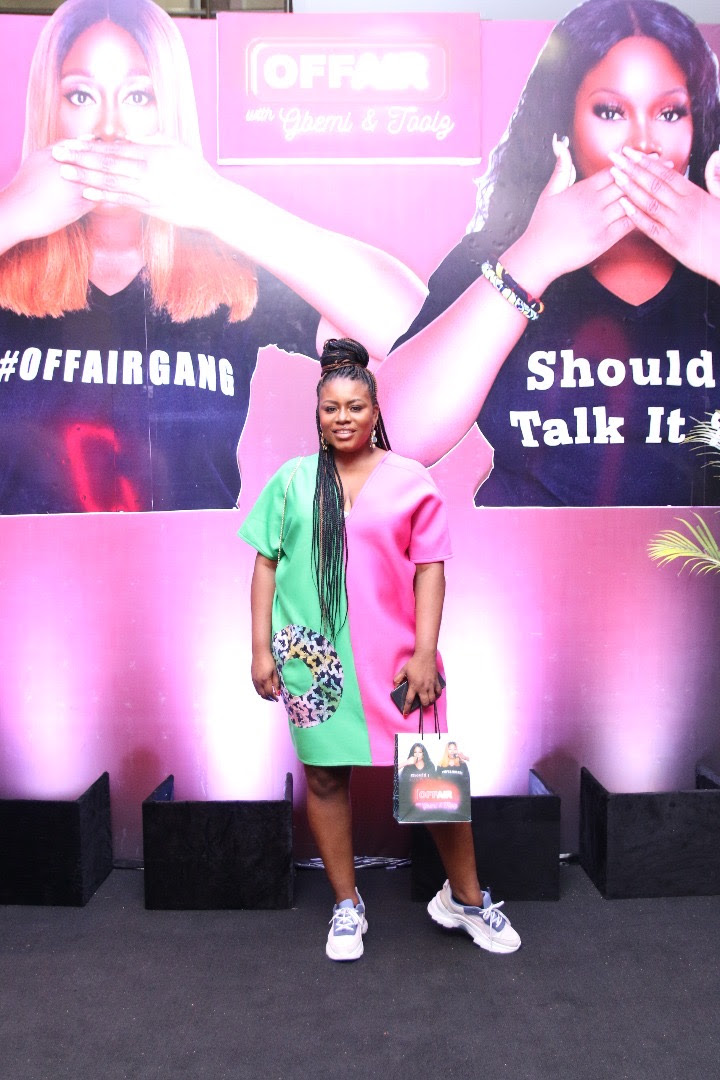 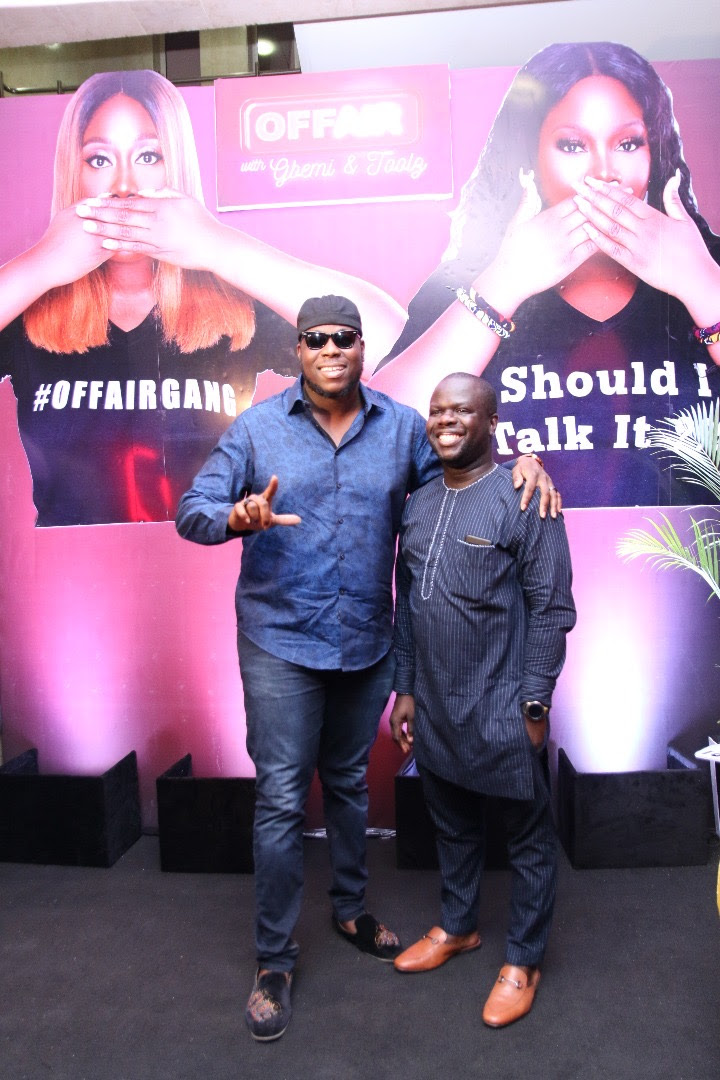 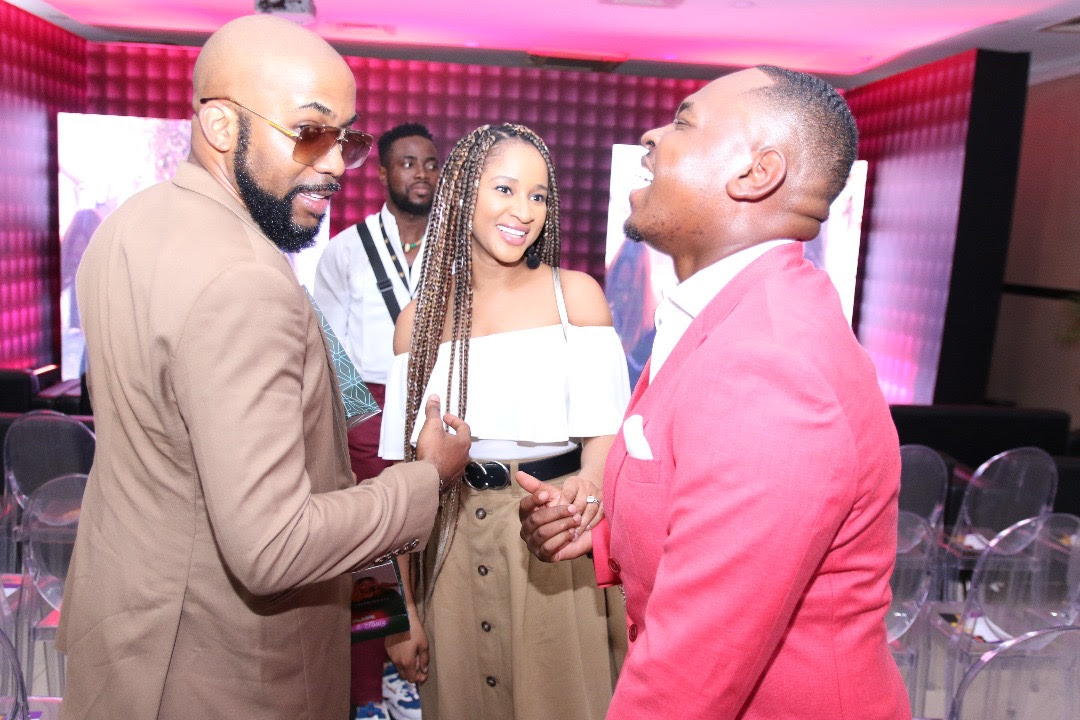 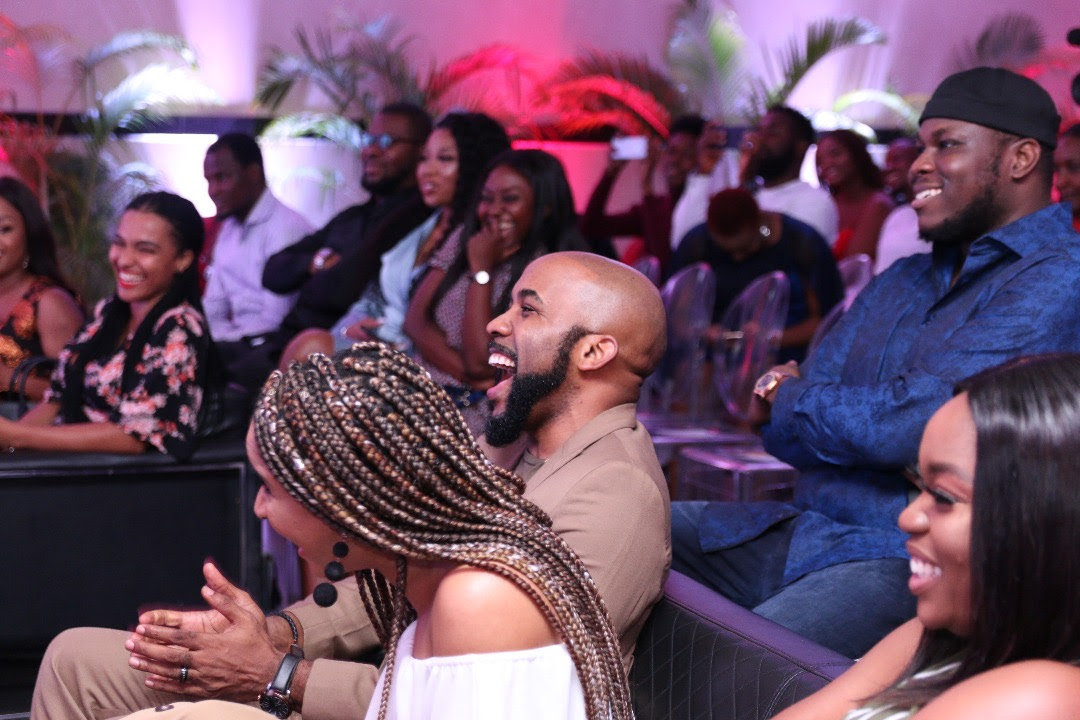 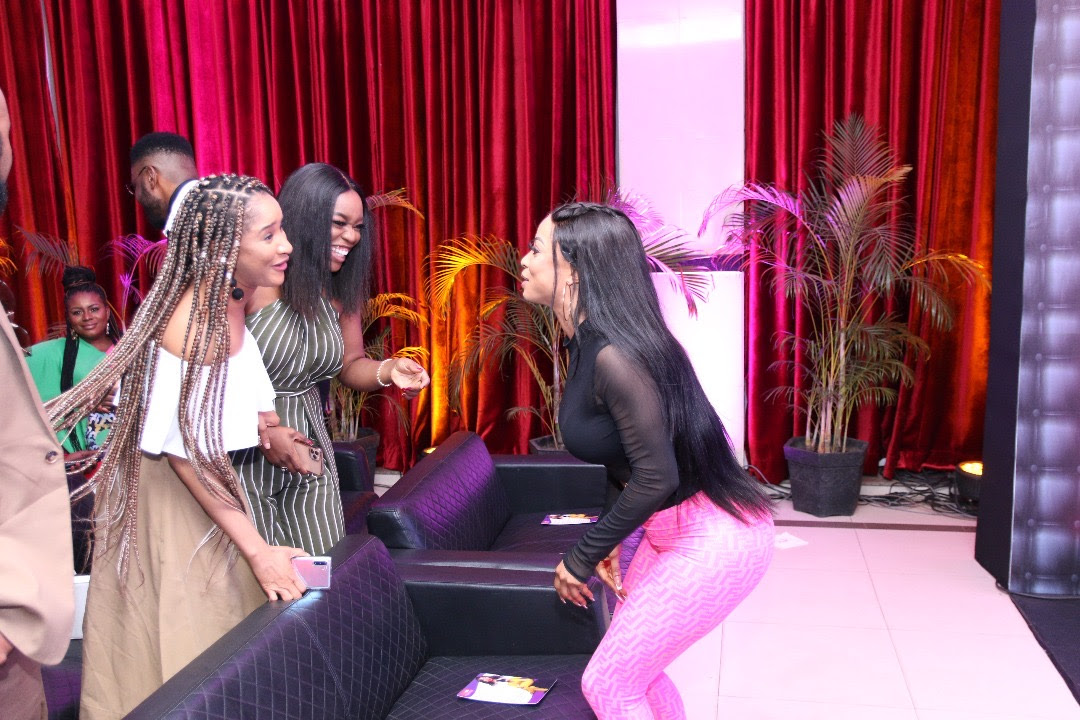 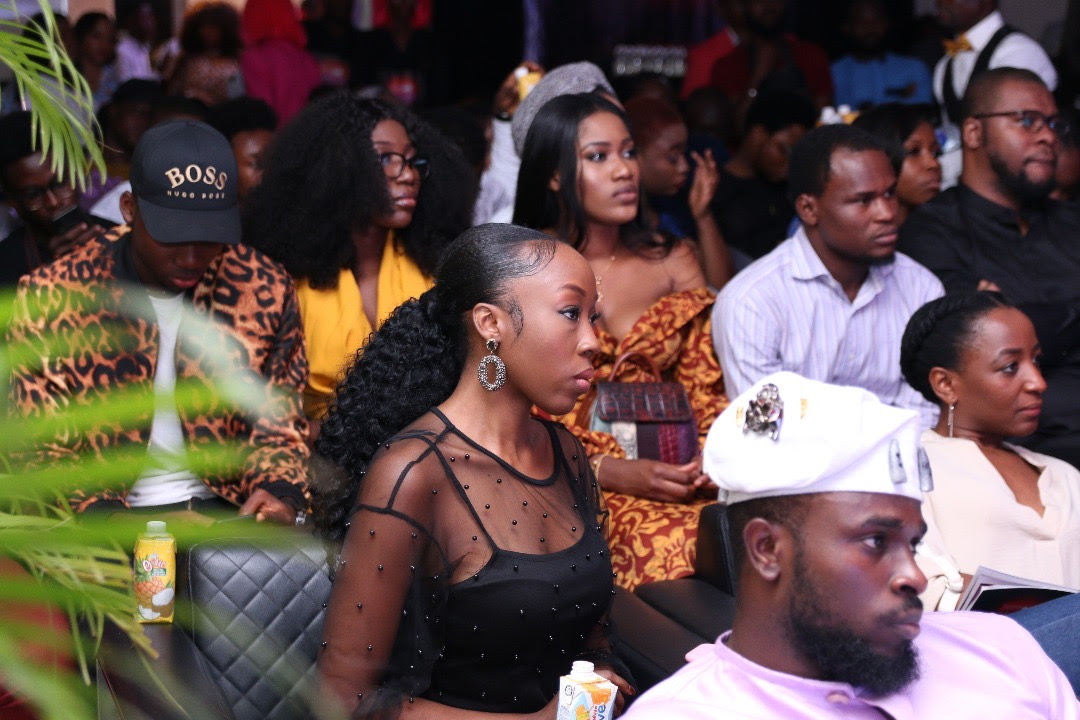 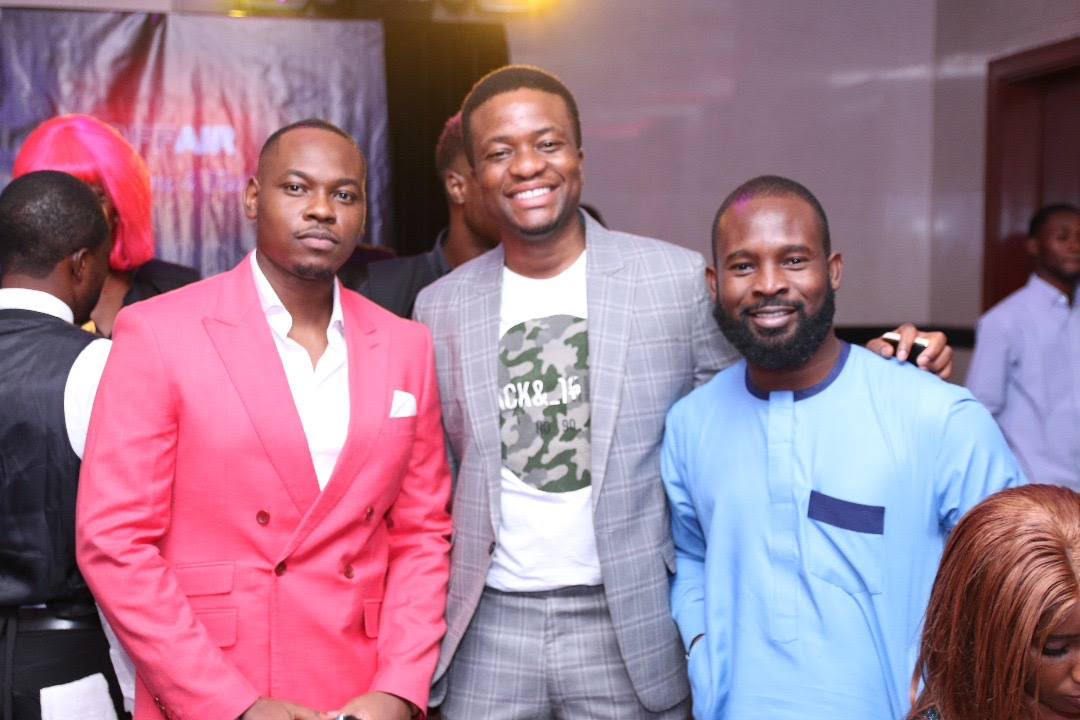 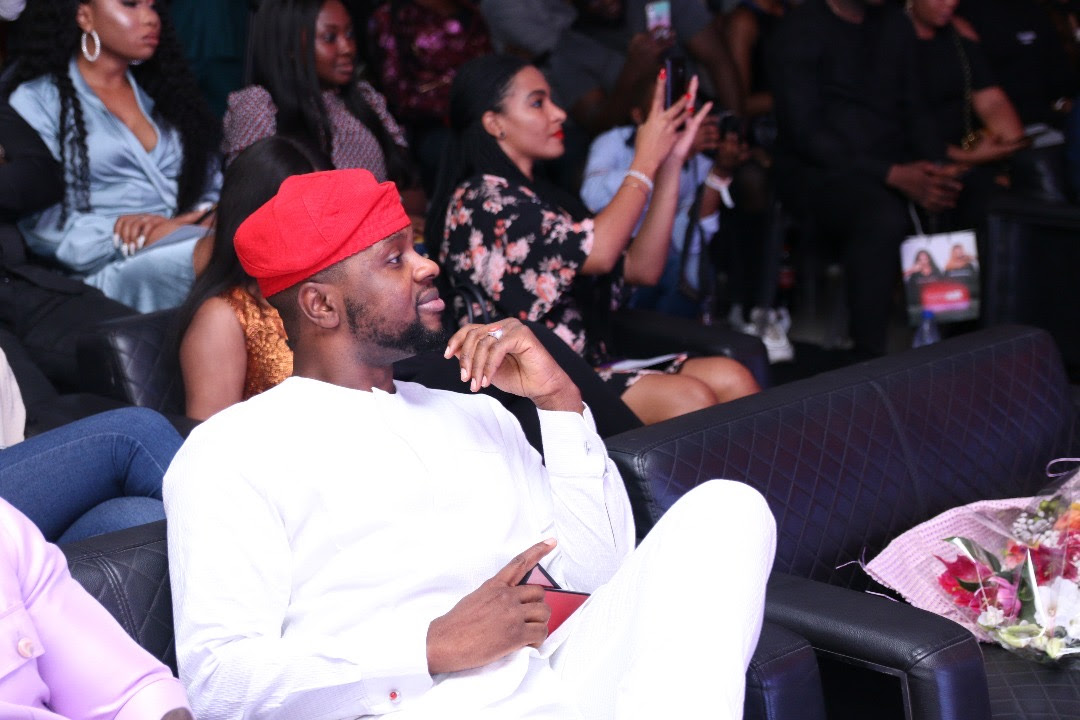