Manchester United won their Premiere League match against Chelsea on Monday, and the important game served as Odion Ighalo‘s debut for the team.

The former Super Eagles forward signed for Manchester United back in January, and was substituted in on the 91st minute of the game.

Ighalo came very close to scoring, too, but the shot went straight at the goalkeeper.

Check out photos of him from the game: 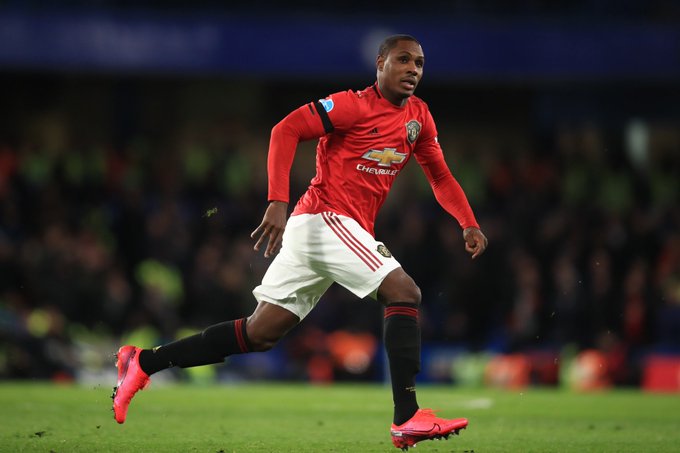 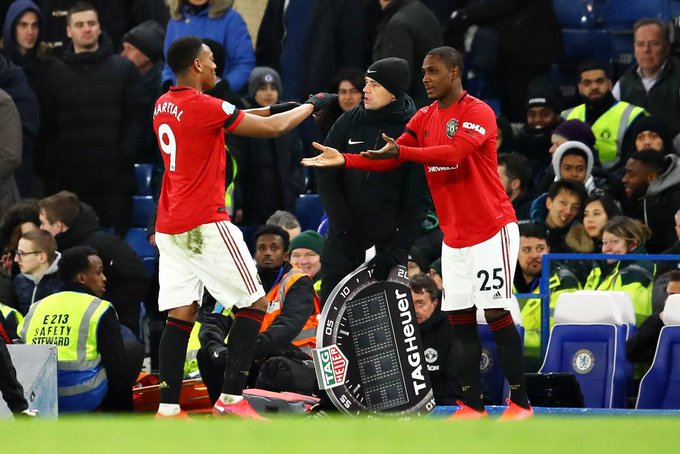 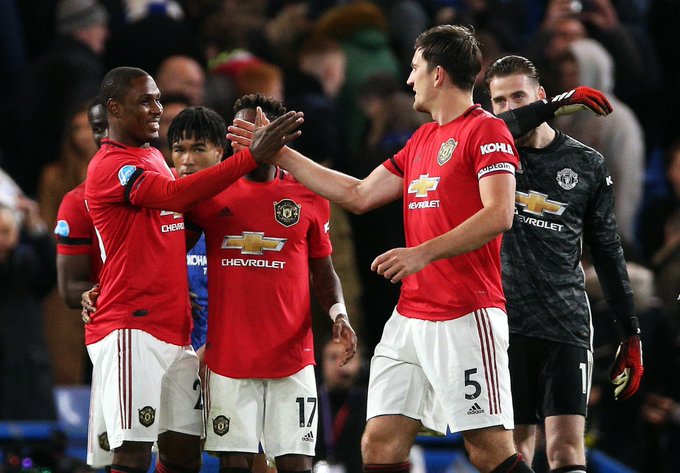 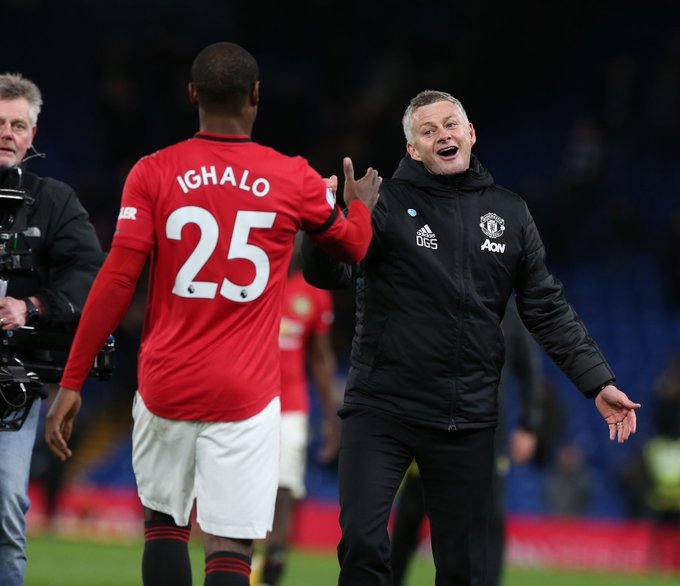