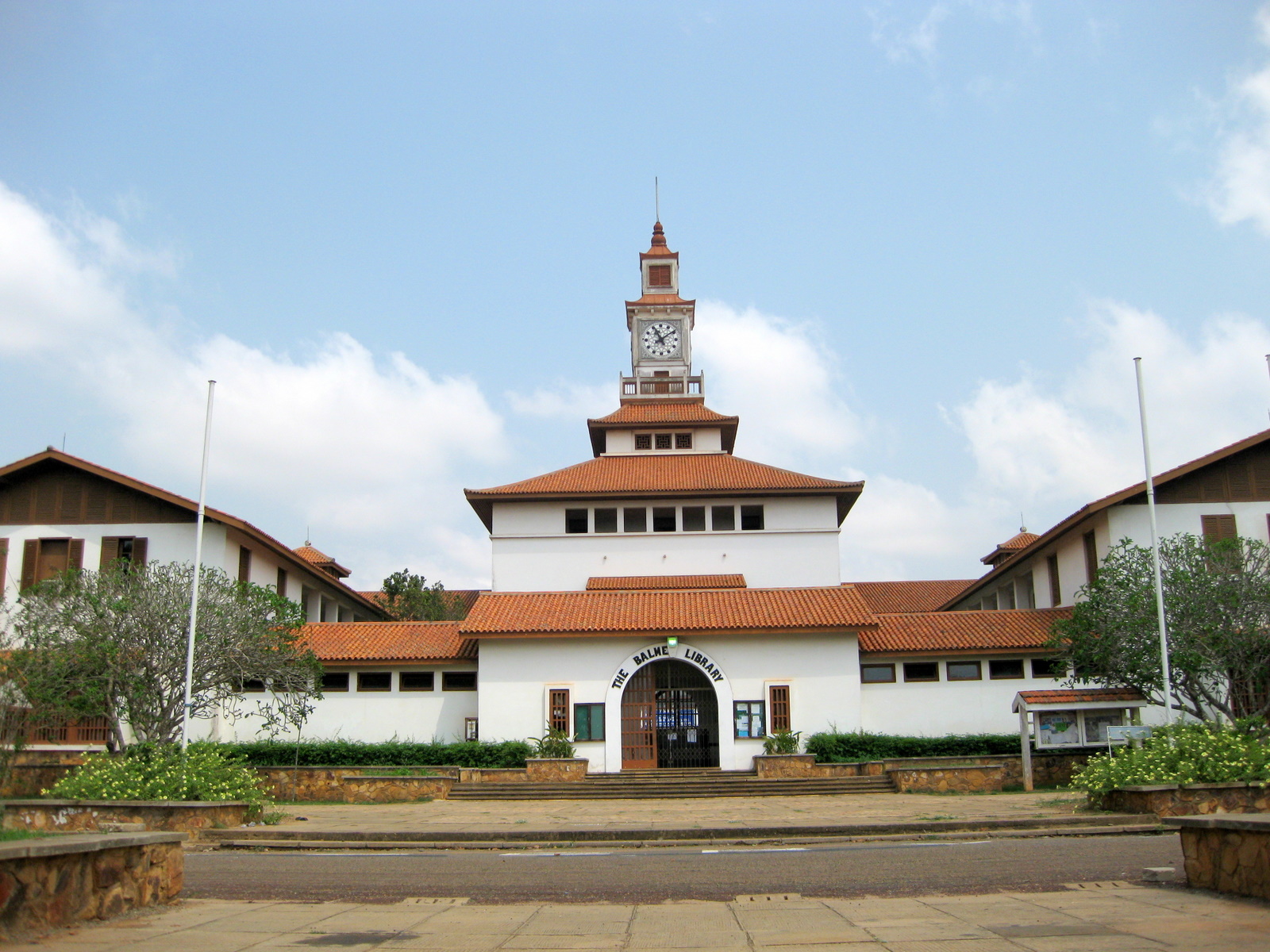 Months after the BBC “Sex For Grades“ documentary aired, the University of Ghana has finally completed its investigations against lecturers involved.

The school had previously shared that while “credible evidence of misconduct” has been found against the lecturers Ransford Gyampo and Paul Butakor, there is no evidence of sexual misconduct under the school’s Code of Conduct of Senior Members, which states that the victim of the misconduct must be a member of the university.

The university has now released a press statement announcing the suspension of the two lecturers.

The two lecturers are also expected to “undergo appropriate training” on the university’s Sexual Harassment and Misconduct Policy.

The university, in the statement, shared that they are committed to “rooting out any acts of misconduct, sexual harassment, or any other form of harassment.”

But people are asking, is the punishment really enough to root “out any acts of misconduct”?