In February. the 34-year-old will play the lead in a romantic drama, “The Photograph” and later this year “Insecure“, the hit HBO show she created and stars in, will return for its fourth season. In April she will star alongside Kumail Nanjiani in “The Lovebirds“, a rom-com that she executive produced. And now Issa is looking absolutely stunning as the cover star in Who What Wear magazine.

In her interview with the magazine, Issa Rae says her busy schedule feels like a lot, but she is excited nontheless for her fans to see what she has been up to. Issa Rae says she’s ready to show us just how multifaceted the real Issa really is:

Issa also opened up about her self discovery and growth, she says continuing “Insecure”, starring in back-to-back feature films, launching a record label, co-owning a coffee shop and Operating two production companies could seem like a lot but she definately loves what she does so it makes it easier.

Watch her full interview below: 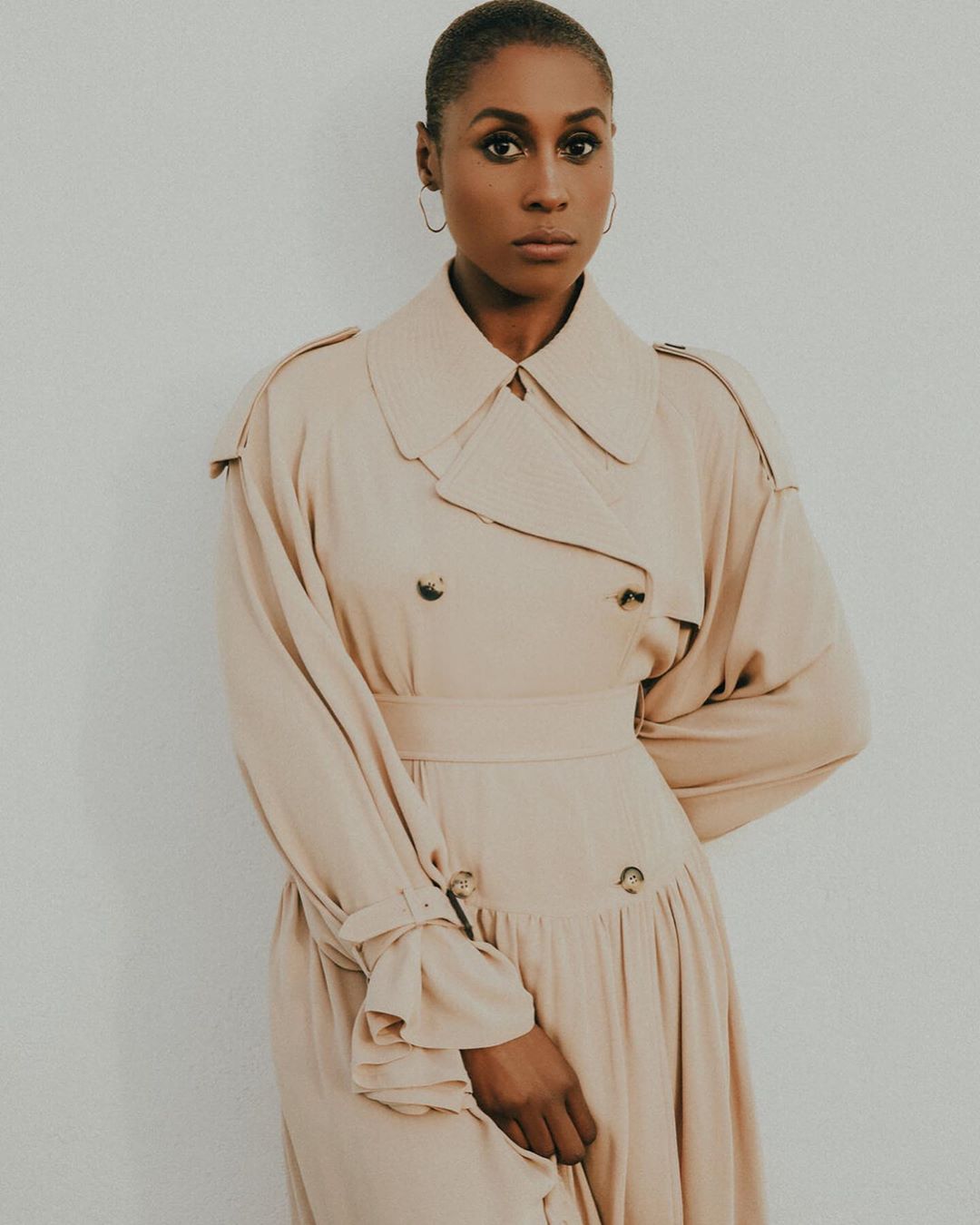 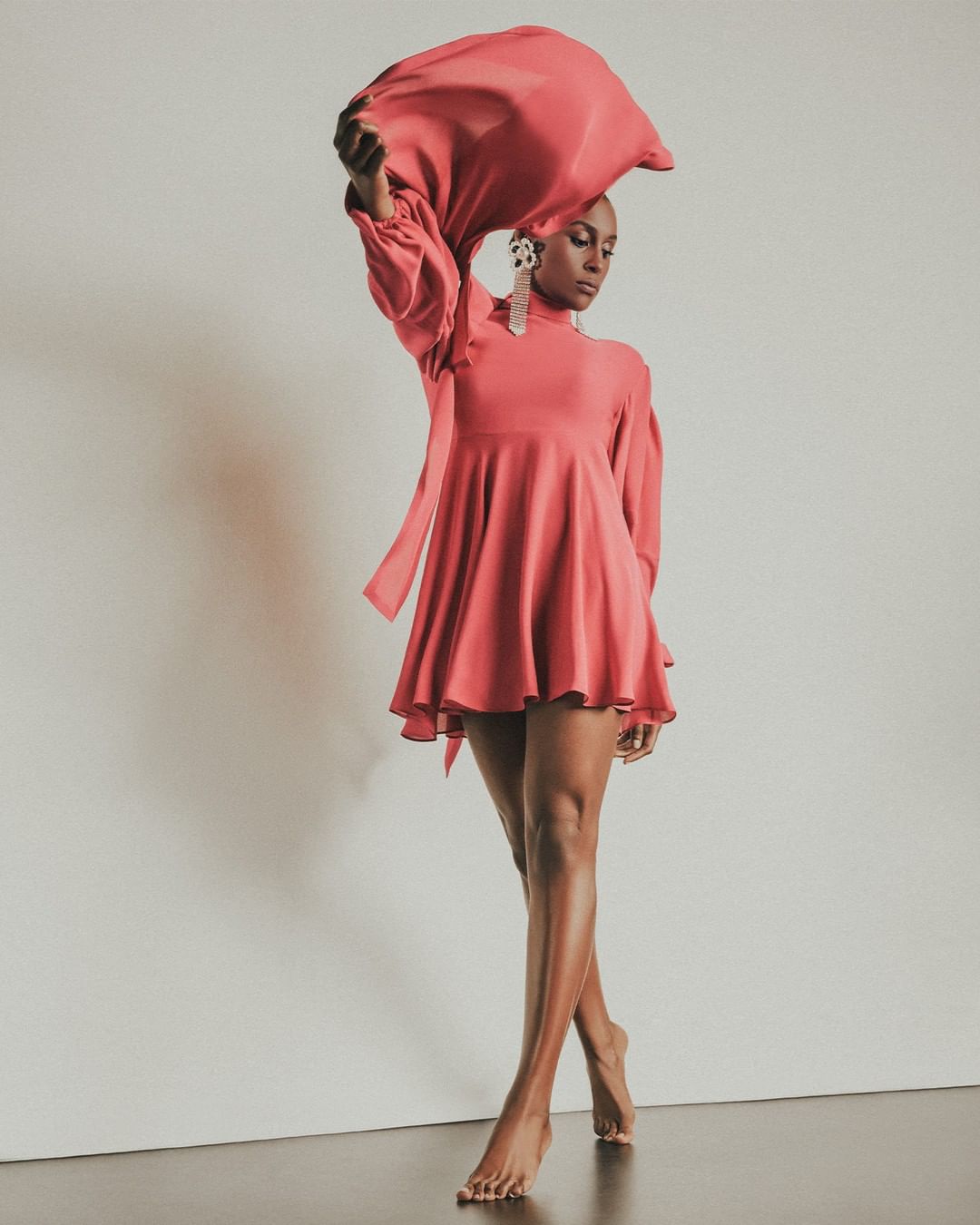 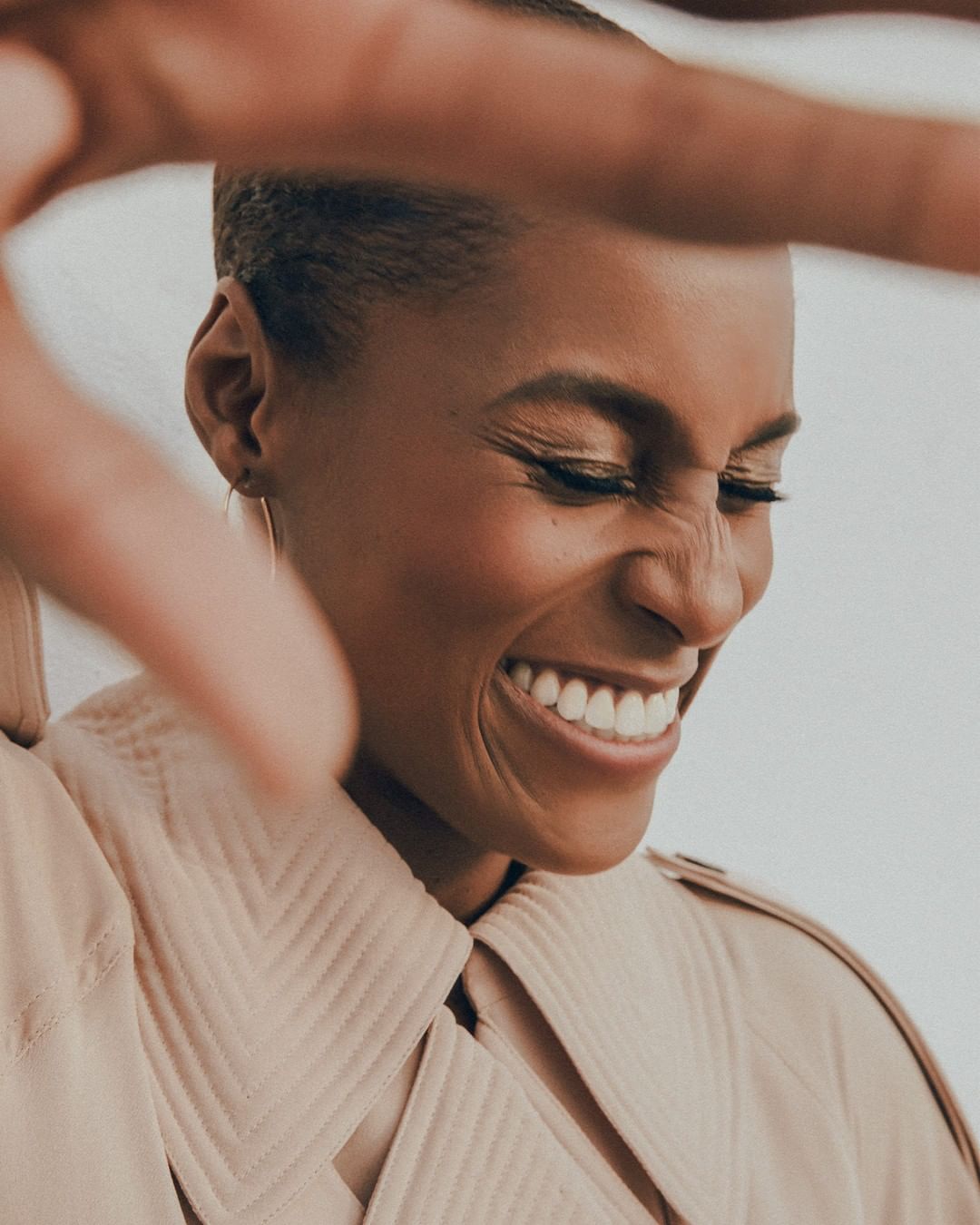 Have You Seen the New Super Eagles Jerseys? They’re ?