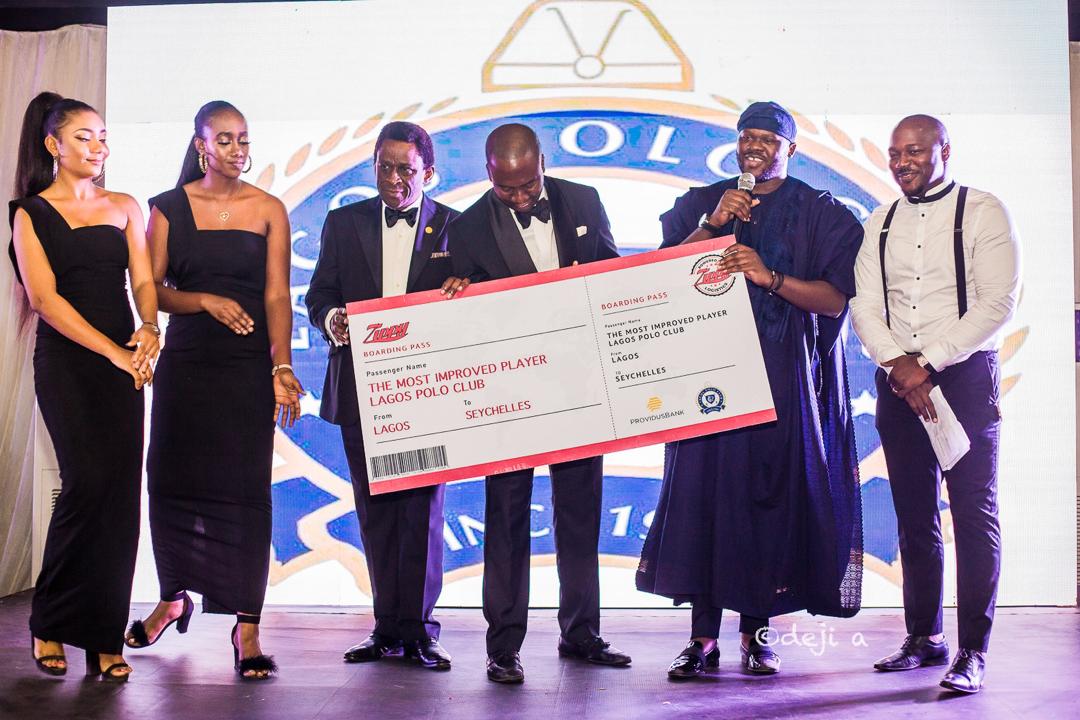 In attendance were some of Nigeria’s and Africa’s renowned dignitaries such as the speaker of the House of Representatives, Femi Gbajabiamila, Governor Babajide Sanwo-olu, his Deputy, Obafemi Hamzat, Governor Dapo Abiodun of Ogun State, Kwara state governor, Abdulrahman Abdulrazaq, Aliko Dangote.

The MD/CEO GTBank,  Segun Agbaje topped the icing to a much memorable tournament which featured a never before seen  39 teams in the Lagos Polo Tourny in Nigeria.

Powered by leading Giant in the Financial Institution, Guaranty Trust Bank plc, the competition featured 39 teams which is the highest number of teams recorded to compete for the cup since the tournament’s inception.

All teams competing for highly coveted trophies as: The Silver Cup, Open Cup, Low Cup, and the prestigious Majekodunmi Cup bagged by the Lagos Leighton Kings 10-5 at the expense of Lintex Agad.

The Tournament came to an exciting and unprecedented turn of events when the ‘most improved player at the Lagos Polo Club 2020’ was gifted with an all expense paid trip to Seychelles; sponsored by Zippy Logisitcs, as part of its #ISpotZippy campaign which launched on earlier this year.

The ticket was presented to Omoruyi Giwa-osagie, a lawyer who expressed his excitement with the words:

“When I heard zippy logistic may have a press for best improved player 2019-2020 I, I thought it was just a rumor. Personally, it’s great to see all the hard work, effort and resources I have dedicated to polo start to bear fruit. I want to say a big thank you to Polo Club, the President, Captain, Committee and all the members for their contributions to my improvements as a polo player and ultimately, my winning this award”. 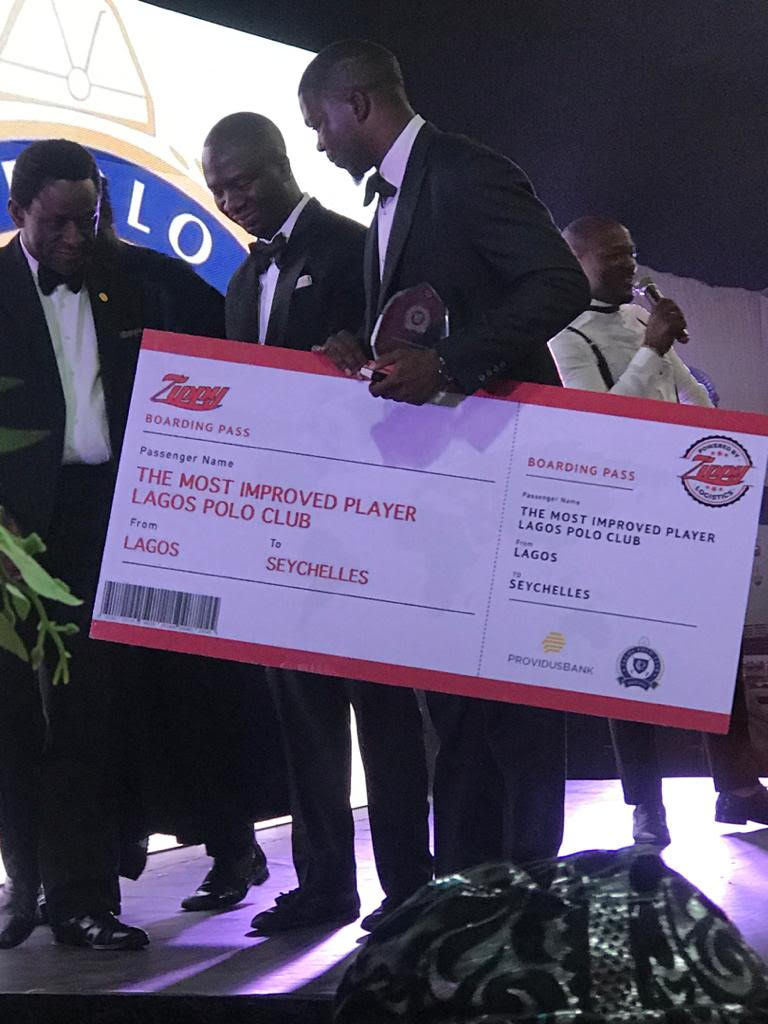 The award was presented by, Kabir Shagaya who is the former Managing Director, Zippy Logistics now Technical assistant on investments to the Governor of Kwara State.

“We just felt we needed to do our part, Zippy logistics has always been a part of the polo community and since our #Ispotzippycampaign was running it just fit in quite nicely. Plus in some way this is our way of giving back to a player whose hard work needed recognition and gratitude, just like every Nigerian.”

Launched on January 2, 2020 with partners such as Providus bank & ShopRite NG; the #Ispotzippycampaign is an online and offline campaign that aims to further propel the spirit of giving long lasting gifts to its customers/supporters who they understand have been the back bone of the business so far.

The #IspotZippycampaign is an indirect means of supporting recognized and even unrecognized supporters of Zippy logistics business and through this gifting to the ‘most improved player’ at the Lagos Polo club 2020, it looks to key into this year’s tournament- themed “Lagos Develops Polo”.