1 Million Naira, a Brand-New Car & other Amazing prizes are up for grabs in the Lush Hair 'Braid to Million' promo 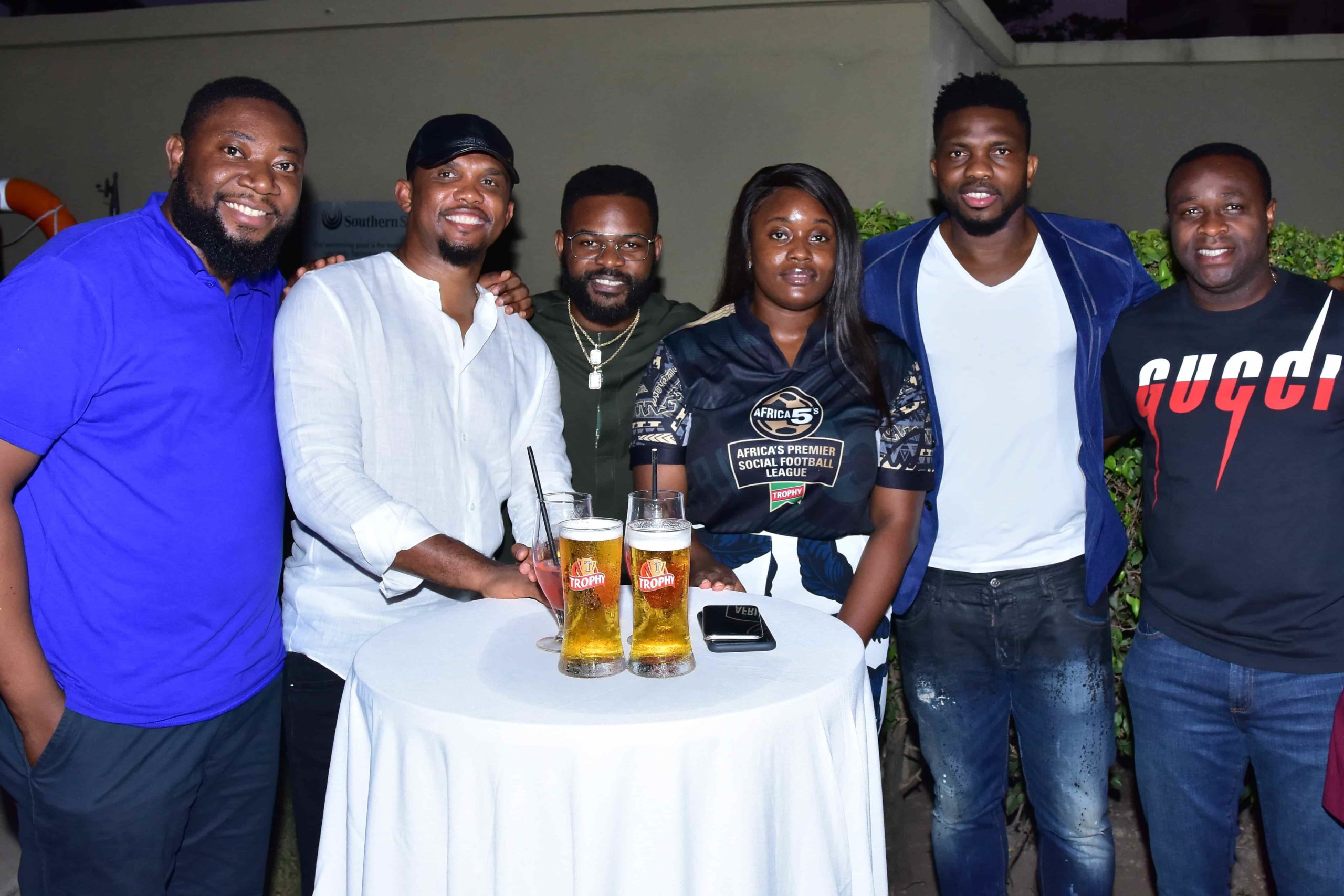 It was a night of fun as Trophy Lager, from the stables of International Breweries, organized a welcome dinner on Thursday, February 27th in honour of African football legend, Samuel Eto’o Fils, who came to Nigeria for  the Castle Africa 5s launch which took place yesterday

Trophy’s Marketing Manager, Bamise Oyegbami, at the dinner highlighted some of Eto’s career moments and celebrated his achievements, noting that they are worth dreaming about by any upcoming player. 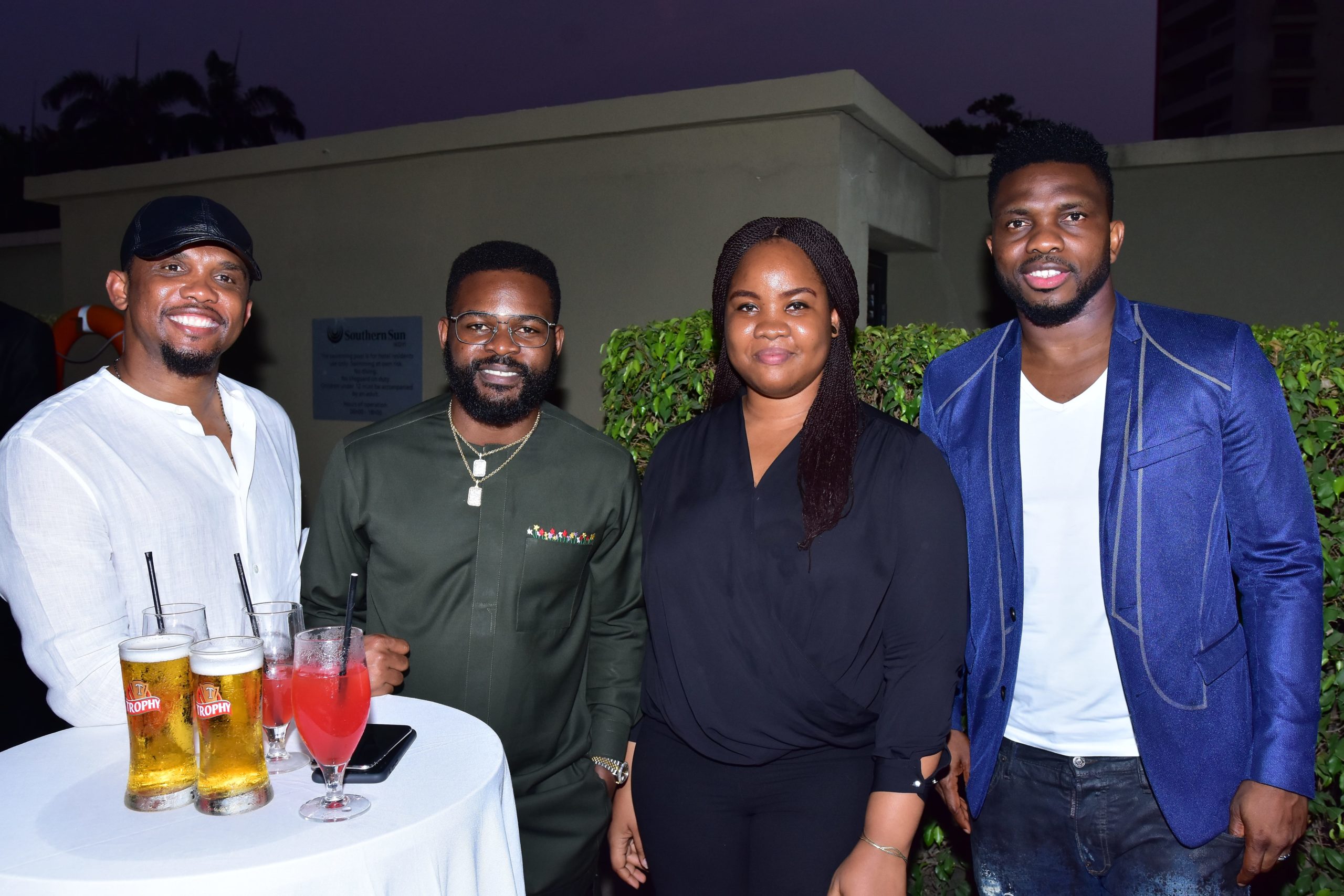 President General of the Nigeria Supporters Club, Rafiu Ladipo commended Trophy on supporting developmental football with the Trophy 5-A-Side tournament, as he said more talented footballers will be discovered through the tournament.

President of the Sports Writers Association of Nigeria (SWAN), Tony Ubani, commended Eto’s goal poaching prowess and his heart of gold. He urged him to continue with his philanthropic acts, asserting that touching people’s lives will always elevate him.

Members of the Supporters club, with some super fans and sports editors were also in attendance at the dinner. 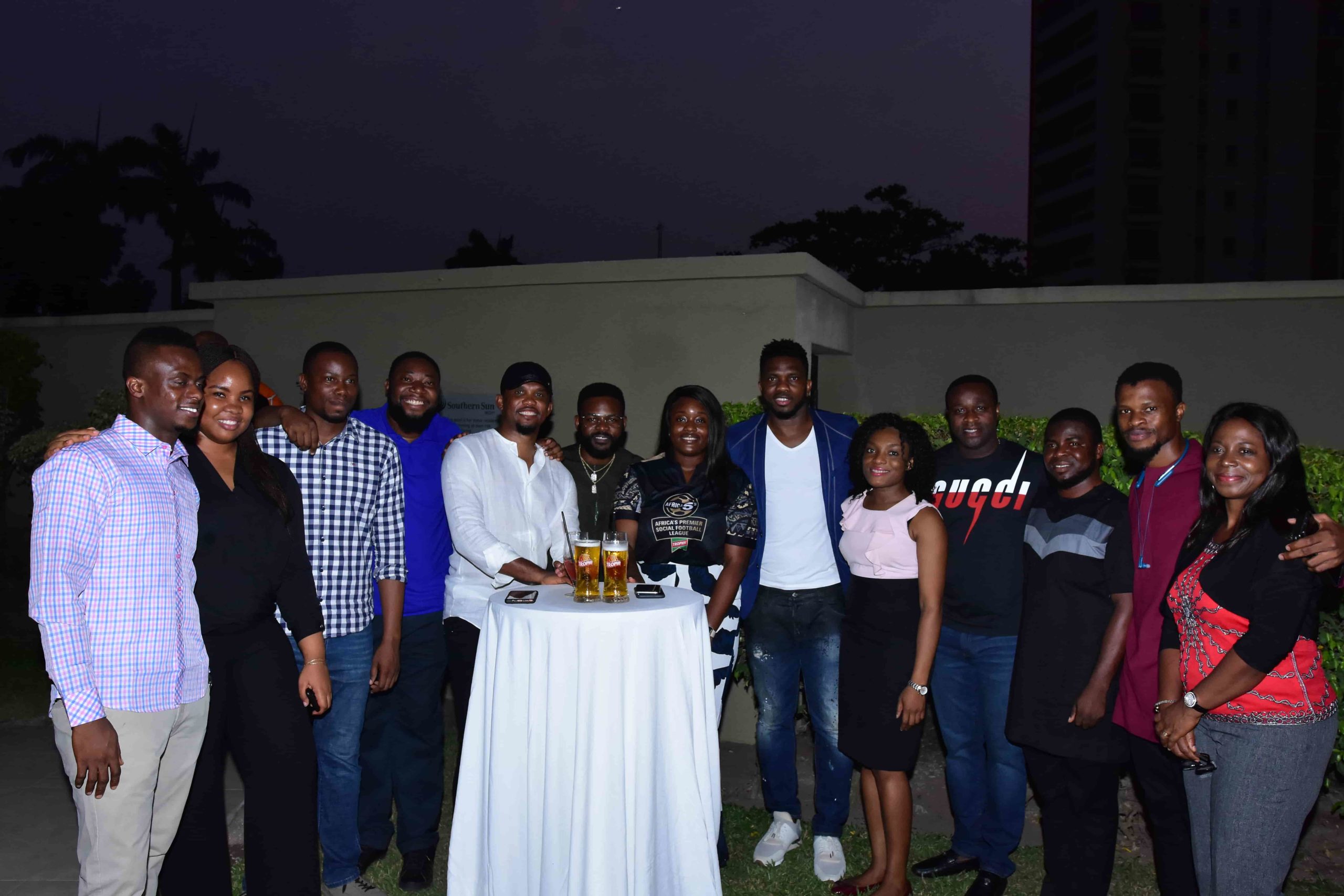 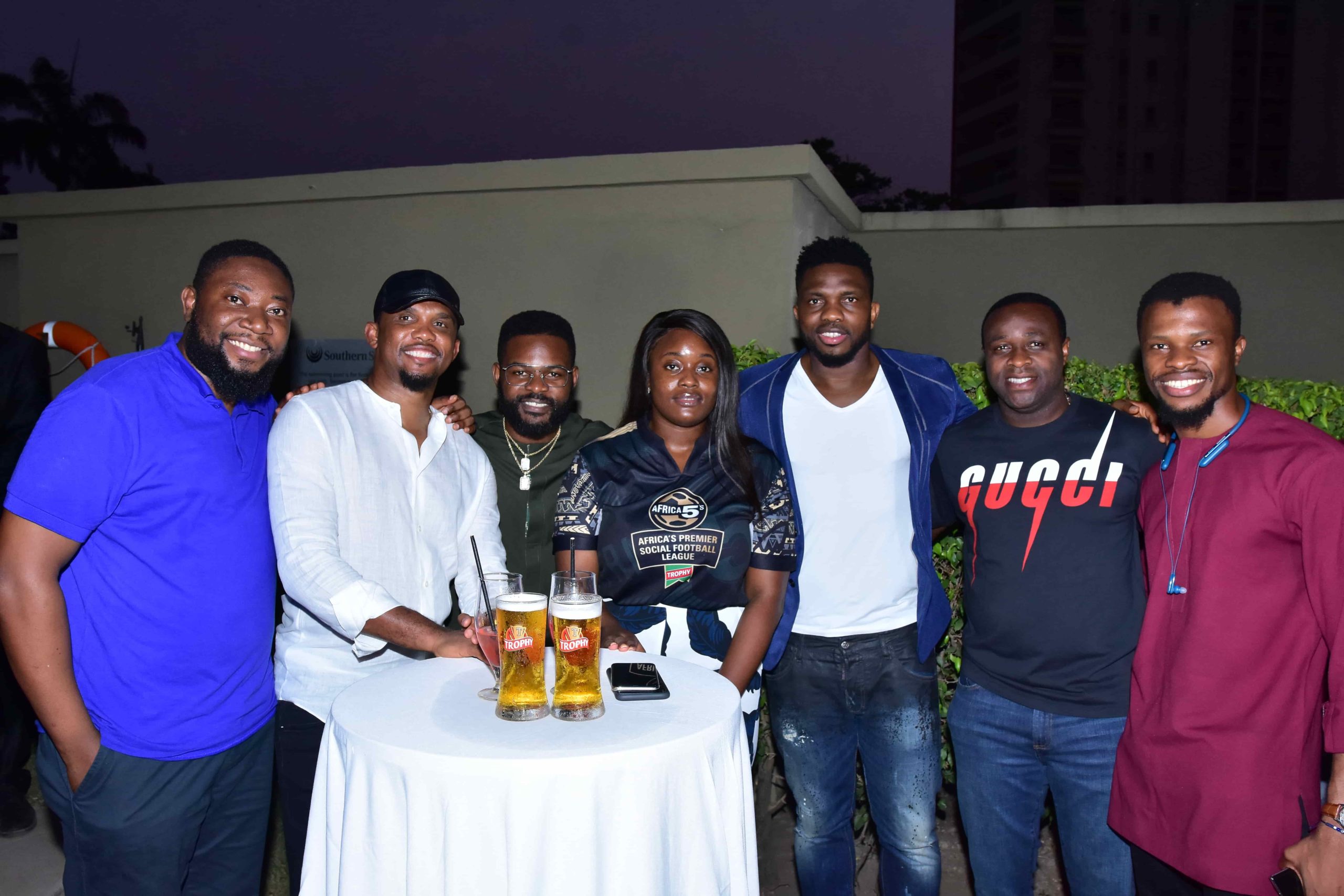 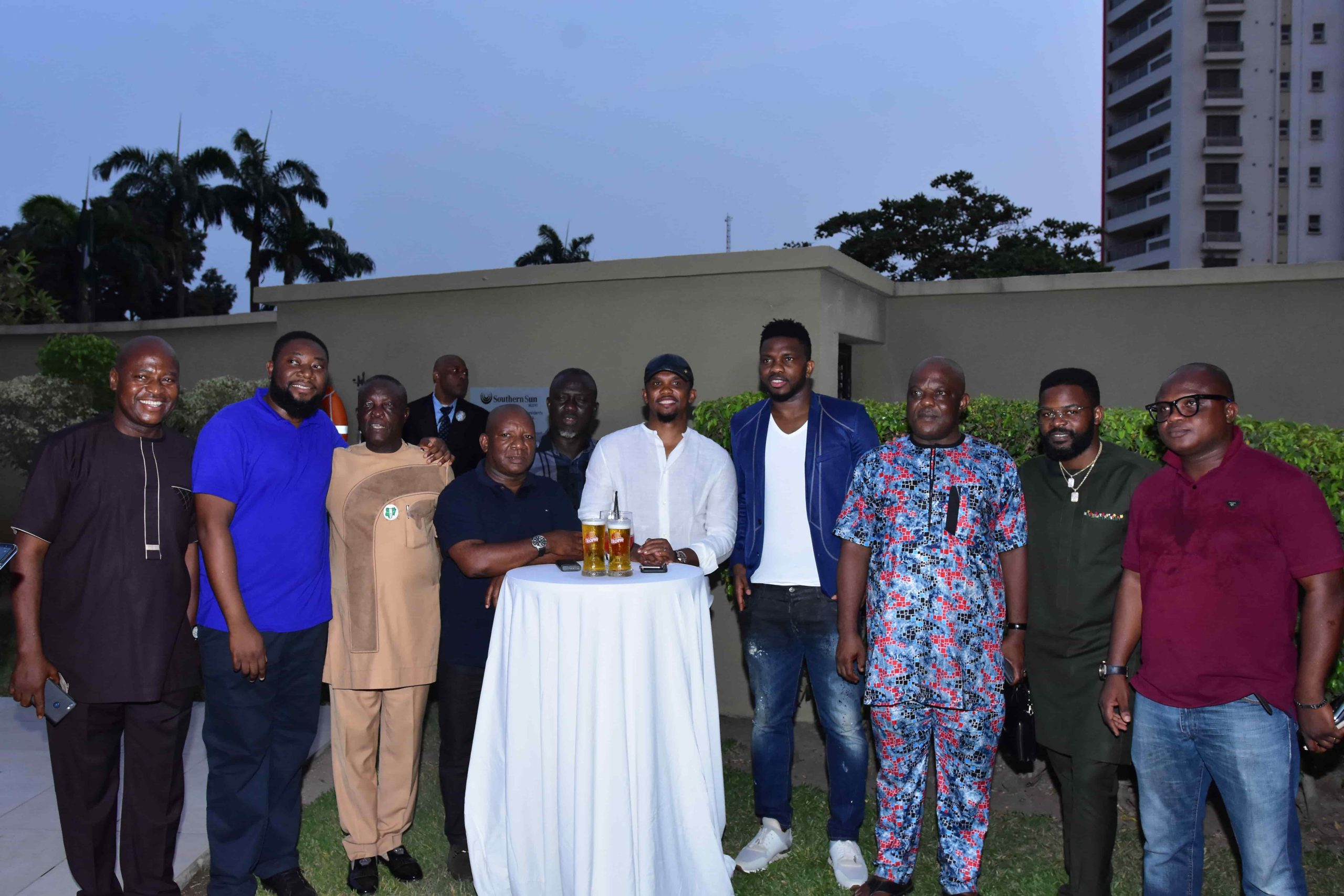 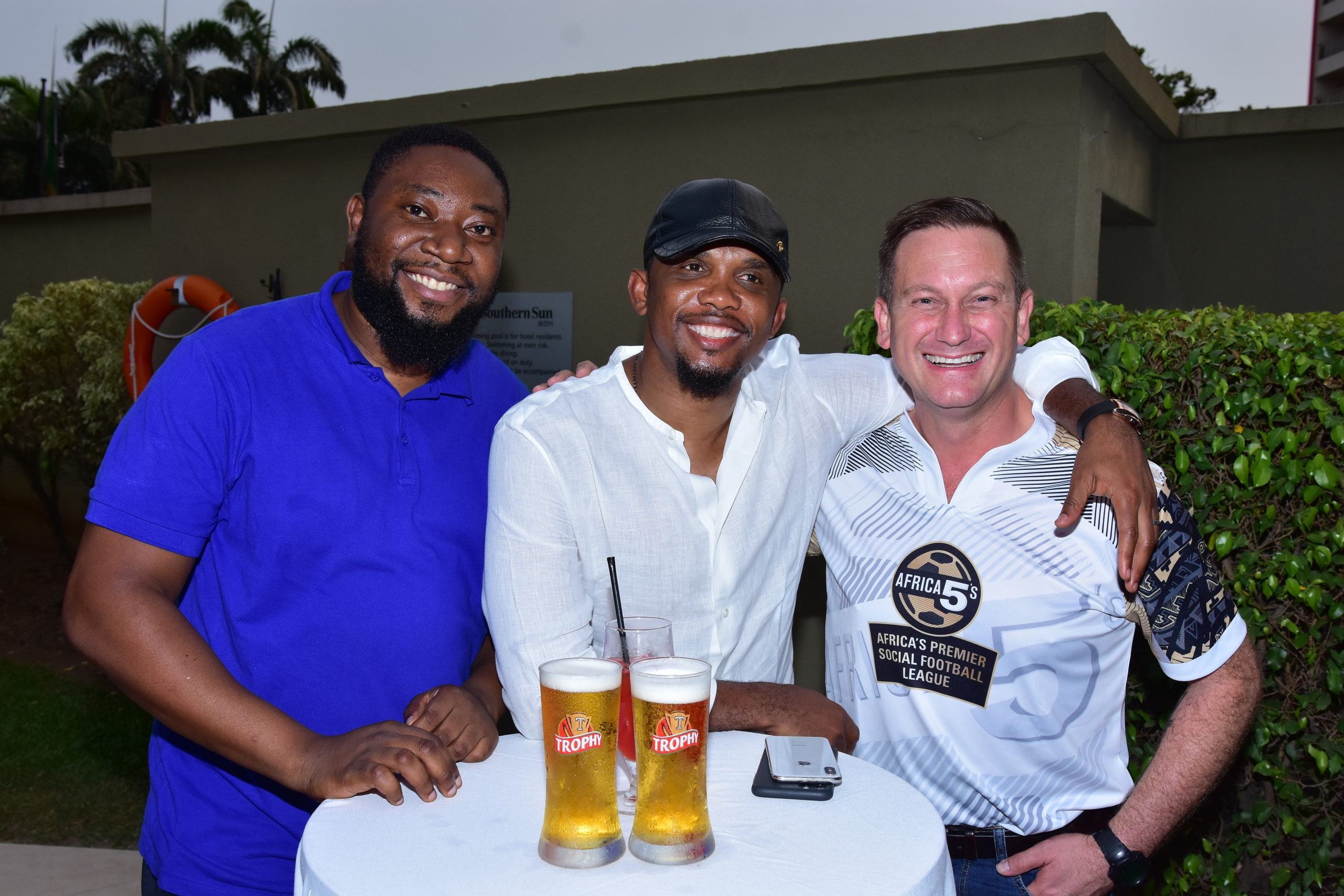 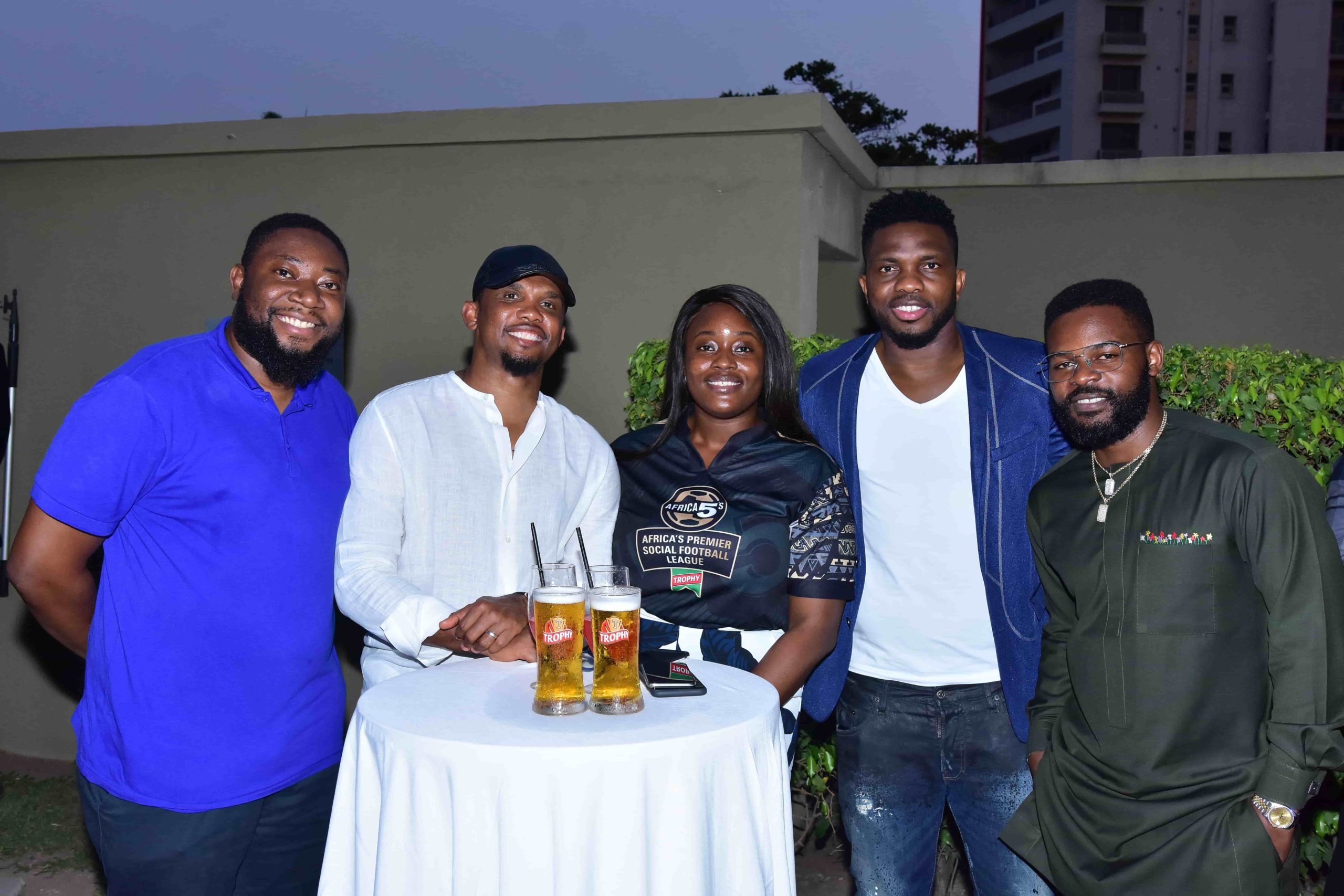