The Hottest Show Right Now? Here's What You Should Know About "The Ultimate Love" 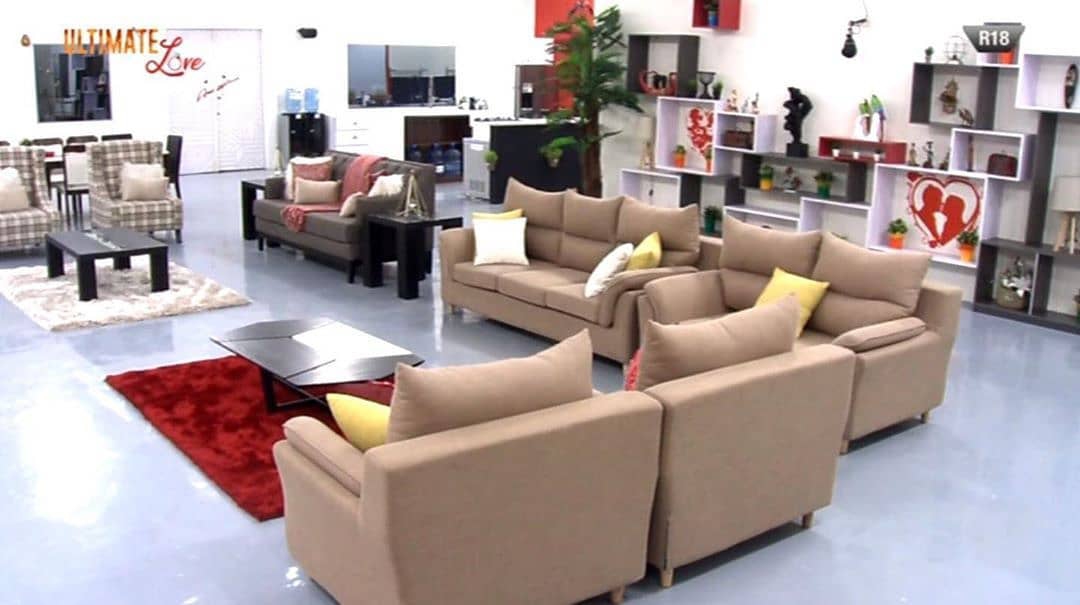 For the very first time, Nigeria is starting a 24/7 reality TV show, “The Ultimate Love” that centers on finding your one true love.

For the maiden edition, a total of 16 strangers, comprising eight men and eight women will be live on television for 24 hours throughout the duration of the show, as they participate in a series of locally inspired activities to test their compatibility as couples, with viewers voting off their least favorite couple every week. 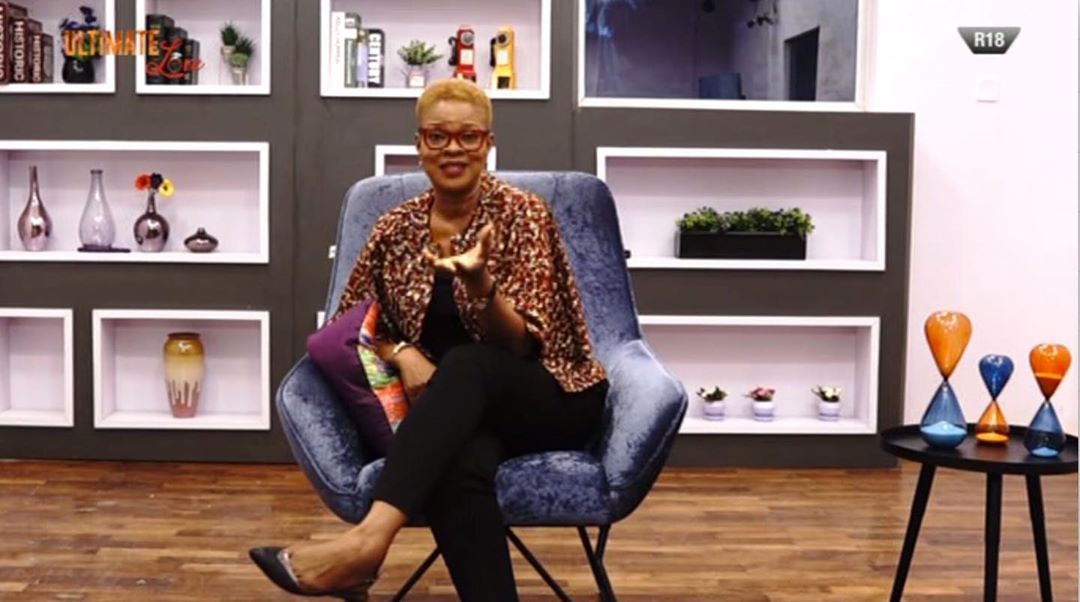 Just like Big Brother Naija, the show will be governed by media personality, Adesua Onyenokwe who will be referred to as ‘Aunty’.

Aunty will keep the contestants, referred to as ‘love guests’, grounded. She will also establish and manage a very rigid daily schedule that will keep them occupied and help groom their new found love.

The ultimate prize is finding love, but there will be other mouth watering prizes including an all-expense-paid traditional wedding ceremony and a fully furnished home, but that is only if the winning couple decides to get married.

Ultimate Love is a 24-hour reality television show rated 18 and as such viewers will get to see the contestants in their element. There will however be no cameras in the bathrooms and restrooms.

The lovely Dakore Egbuson-Akande and Oluwaseun will serve as hosts for the TV show. 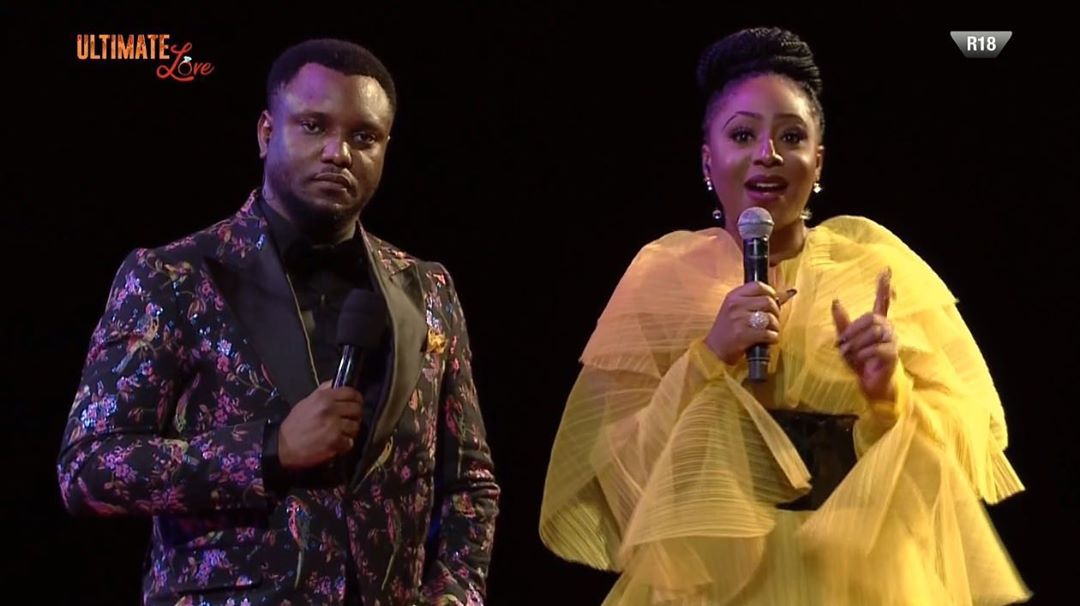 Zlatan is Winning at this thing called Life

So it Begins! Check out the Housemates of “The Ultimate Love” Nigeria Reality TV Show