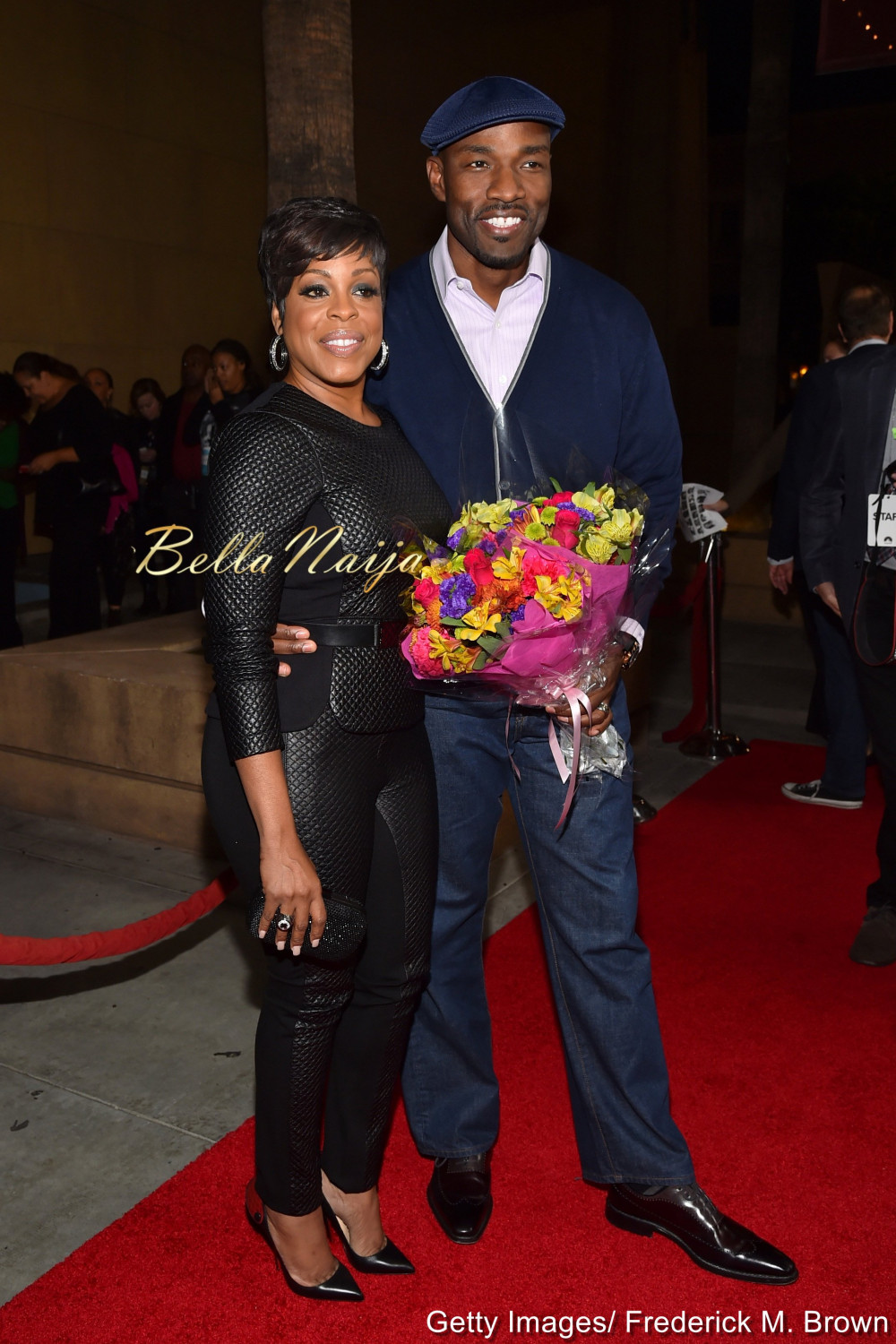 According to TMZ, new legal documents show that the 50-year-old movie star will officially be able to consider herself single as of June 21, and they have already reached a property settlement.

They have agreed to waive the right to spousal support and keep all earnings they made after their official separation date of 1 June 2019.

Niecy and Jay Tucker ended their eight-year marriage after realizing they were “better friends than partners in marriage”.