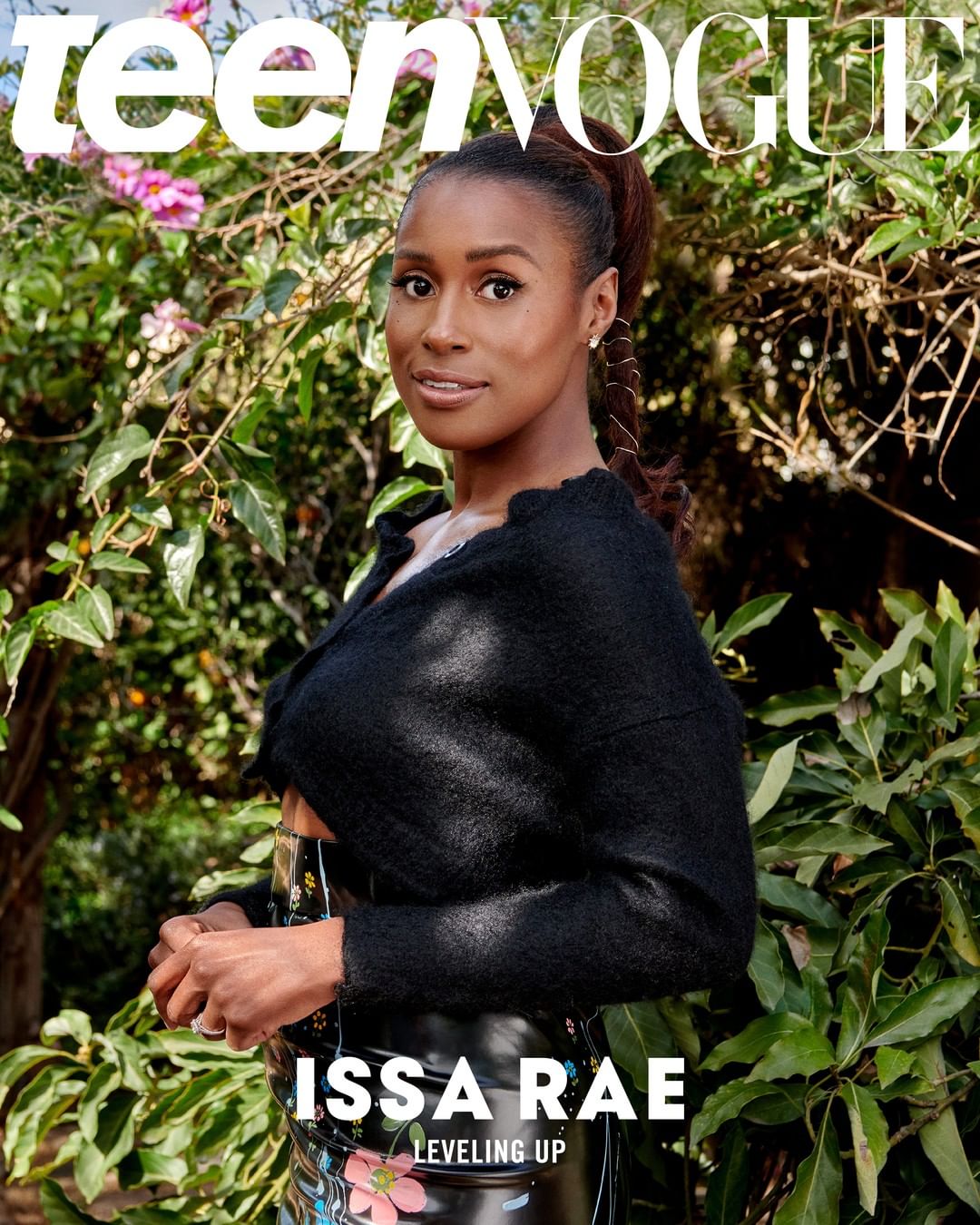 Issa Rae is back on the covers, this time she is featured on Teen Vogue. Issa Rae is bringing us some much-needed black girl magic with her youthful, bold and energetic spirit that is perfect for Teen Vogue.

For this issue, Issa Rae discusses “Insecure“’s highly-anticipated return which kicks off its fourth season on April 12, her blossoming film career, and more. Issa Rae discloses that “Insecure”’s lengthy break was due to her needing to live a little in order to grow and create.

Despite the coronavirus stopping many of us from pushing on with this year’s goals and resolutions, the actress/producer is at the top of her game with content constantly in the pipelines. With many of us at home yearning for inspiration and more content, the world will definitely be watching her moves and those of us pushing on and using this time to create and learn. 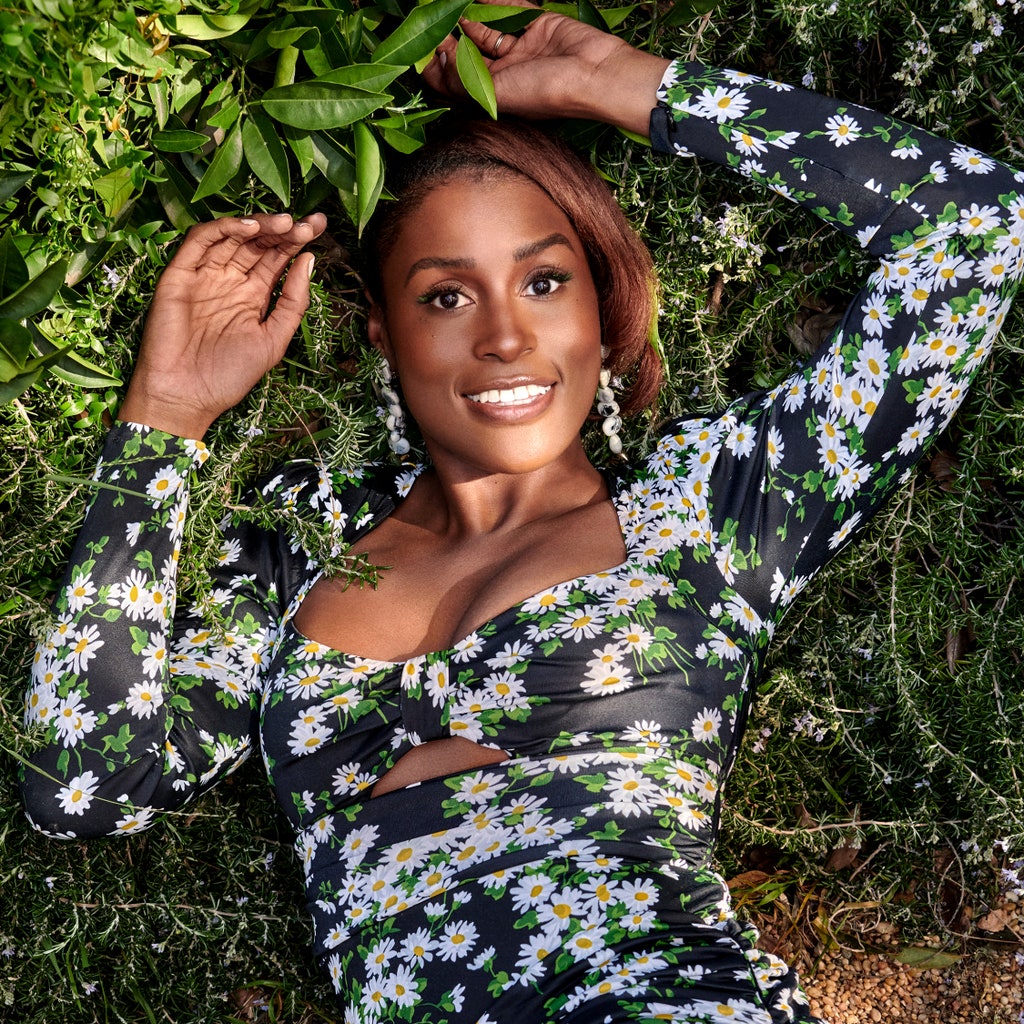 On her film career she says

I just want to try different things [and] keep getting better … because I’ve never considered myself an actress. I always considered myself a writer-producer and an actress for fun. I want to make sure that with each project I’m taking on, I’m bringing something to the table and not just showing up as me. A lot of people don’t get this opportunity, so I don’t want to take it for granted.

On the upcoming season of “Insecure”, she says

Insecure takes nine months out of my life. I’m pulling from life experience, and if you’re not living, then what are you really making? It’s a dream to be able to make this show, but I want to make sure that the show is also good. We needed a pause. Coming back, we just felt so fresh and excited to be there, and it showed. It felt like fun again.

I love this season so much. Season three we always knew was the building season. In the writer’s room, we were always like, ‘Ooh, season four going to be lit! This season is just about asking the question: Are people in your life for a reason or a season?

On how movie are helping during the coronavirus pandemic she notes

With Insecure and other shows, people are looking for an escape and they get to go into this world where a pandemic doesn’t exist and laugh and be immersed in somebody else’s stuff. 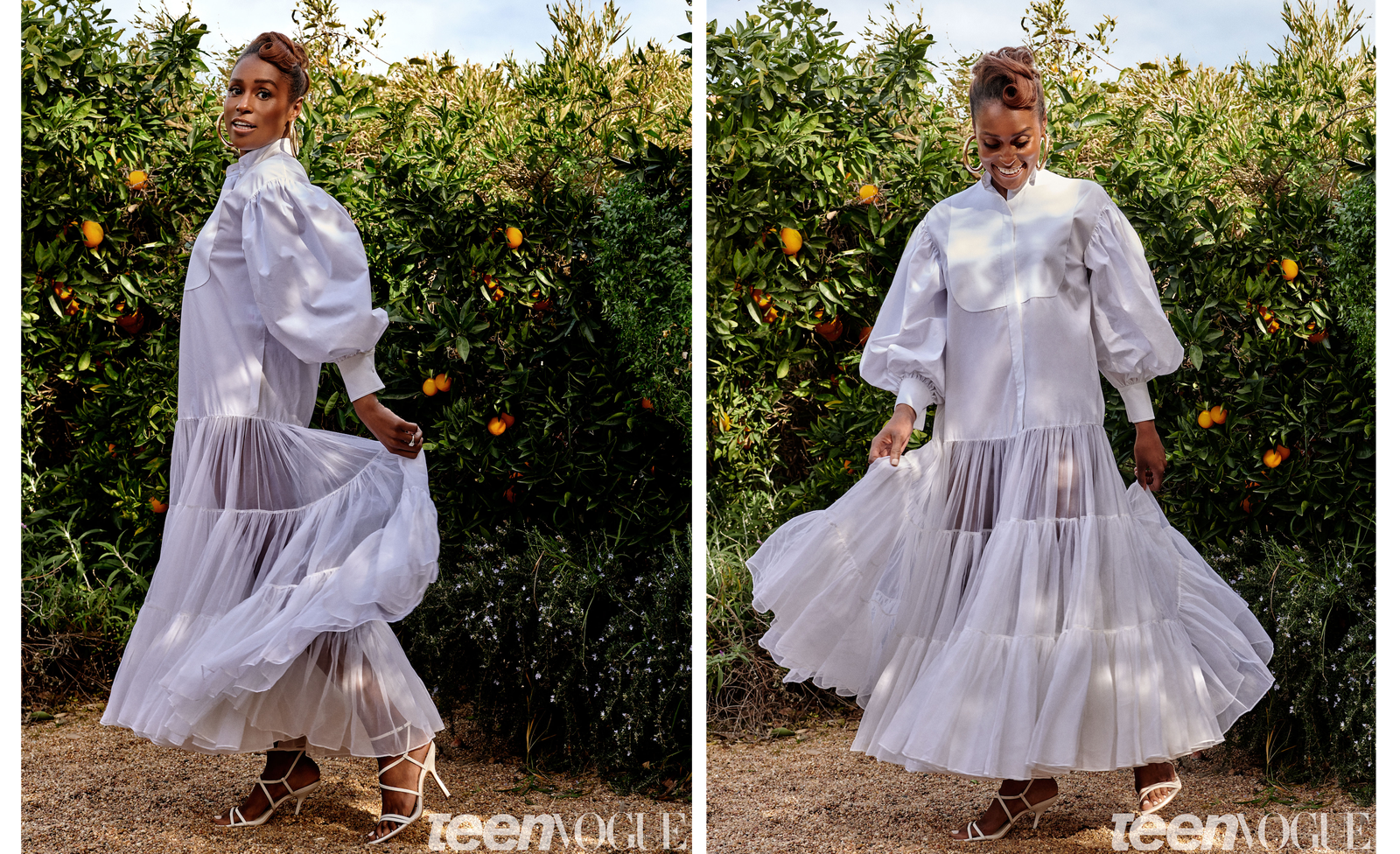 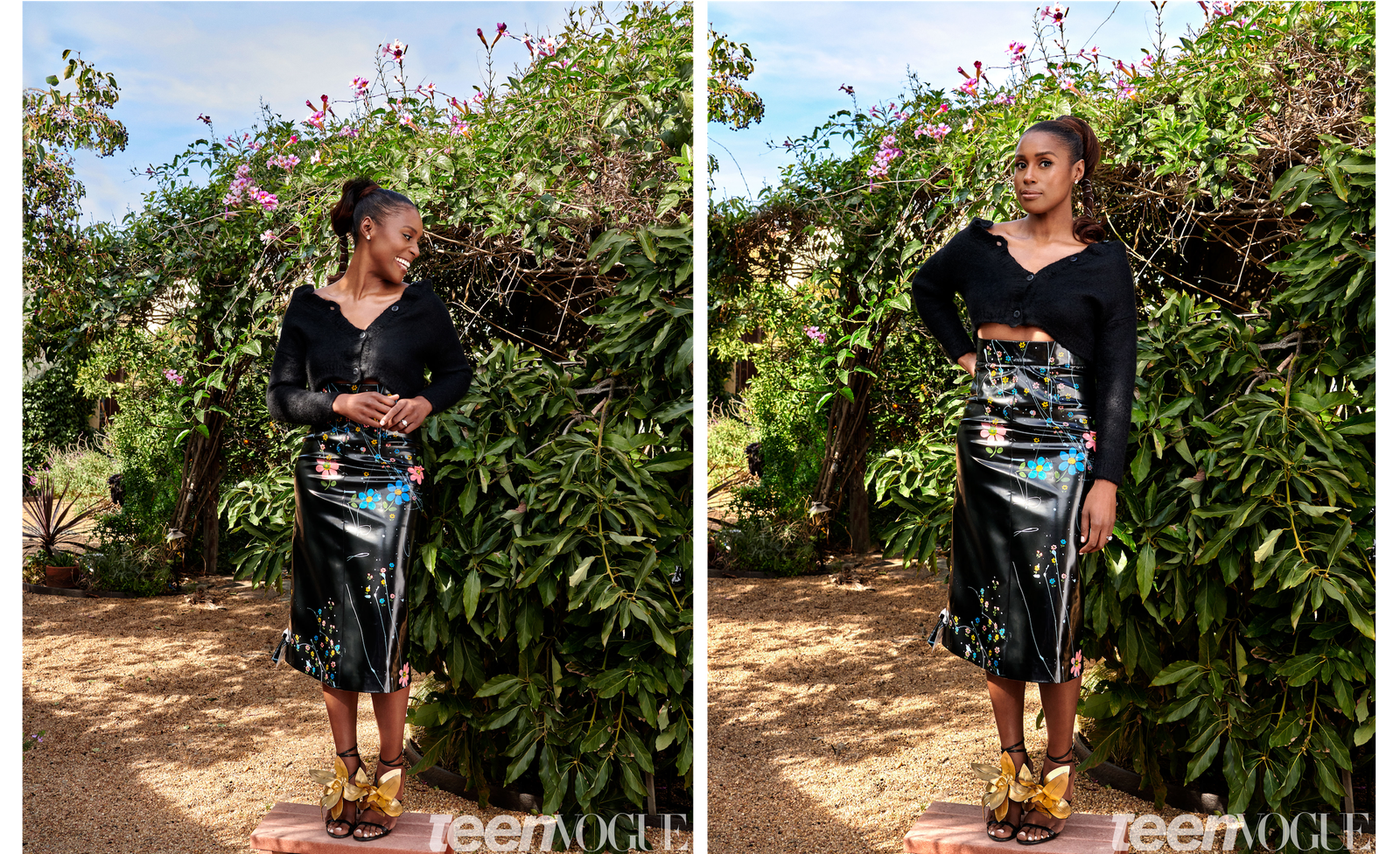 Teen Vogue also interviewed Issa Rae on her “first” everything. From her first celebrity crush, how she first discovered she was allergic to cats, what happened on her first red carpet at Essence’s Black Women in Hollywood, and what powerhouse celebrity director first made her realize she was famous.

Watch her fun interview below: