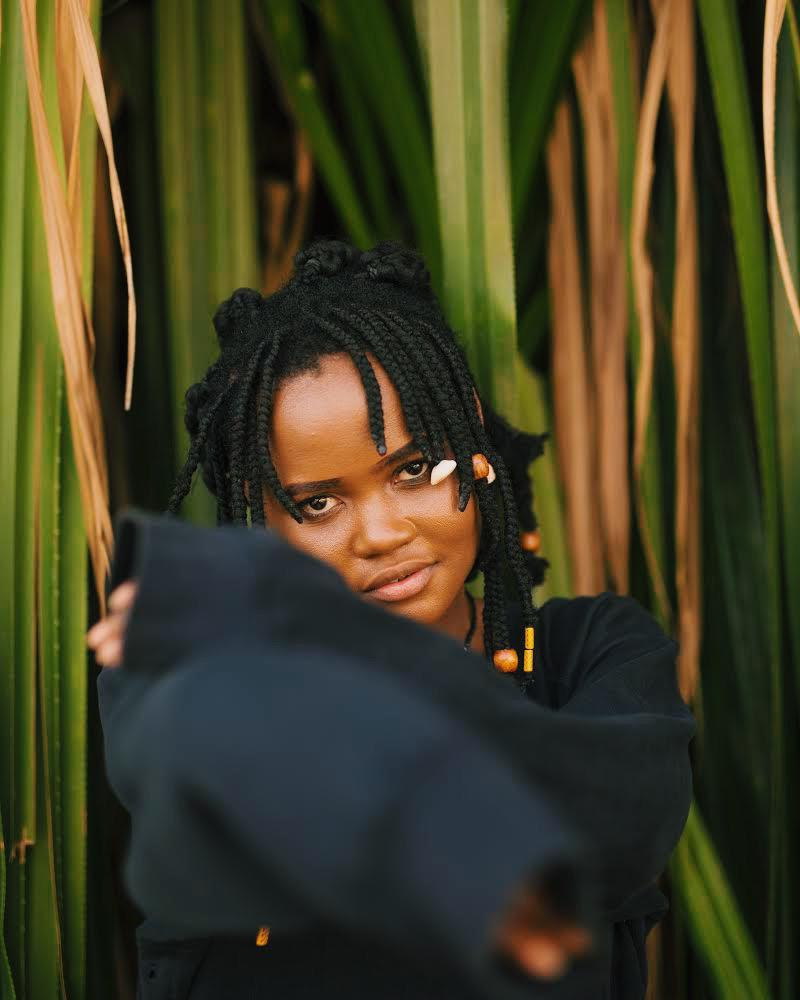 Saszy Afroshii, an upcoming female producer, has recently signed to the management and publishing division of Aristokrat Group, respectively.

AR 360 is a management and consulting agency that houses various acts such as producer, Kel P, Seyi Shay and many more. Aristokrat Publishing is a new operating division of Aristokrat Group working jointly with Universal Music France Publishing.

Saszy Afroshii has produced songs such as “Under the Duvet” by Barry Jhay and two songs on the newly released album “Diamond in the Rough” by Ceeza Milli, including the debut single “Shayo” featuring Wizkid. From her impressive performance on the Ceeza Milli album, Saszy talents gained the attention of Aristokrat, leading her to be the first female producer signed to Aristokrat 360.

We’re Getting a New EP “Everything You Heard Is True” from Odunsi the Engine this Midnight!

Have a Look at the Official Poster & BTS Shots for Kayodu Kasum’s Film “Kambili: The Whole 30 Yards”