We're Getting a New EP "Everything You Heard Is True" from Odunsi the Engine this Midnight! 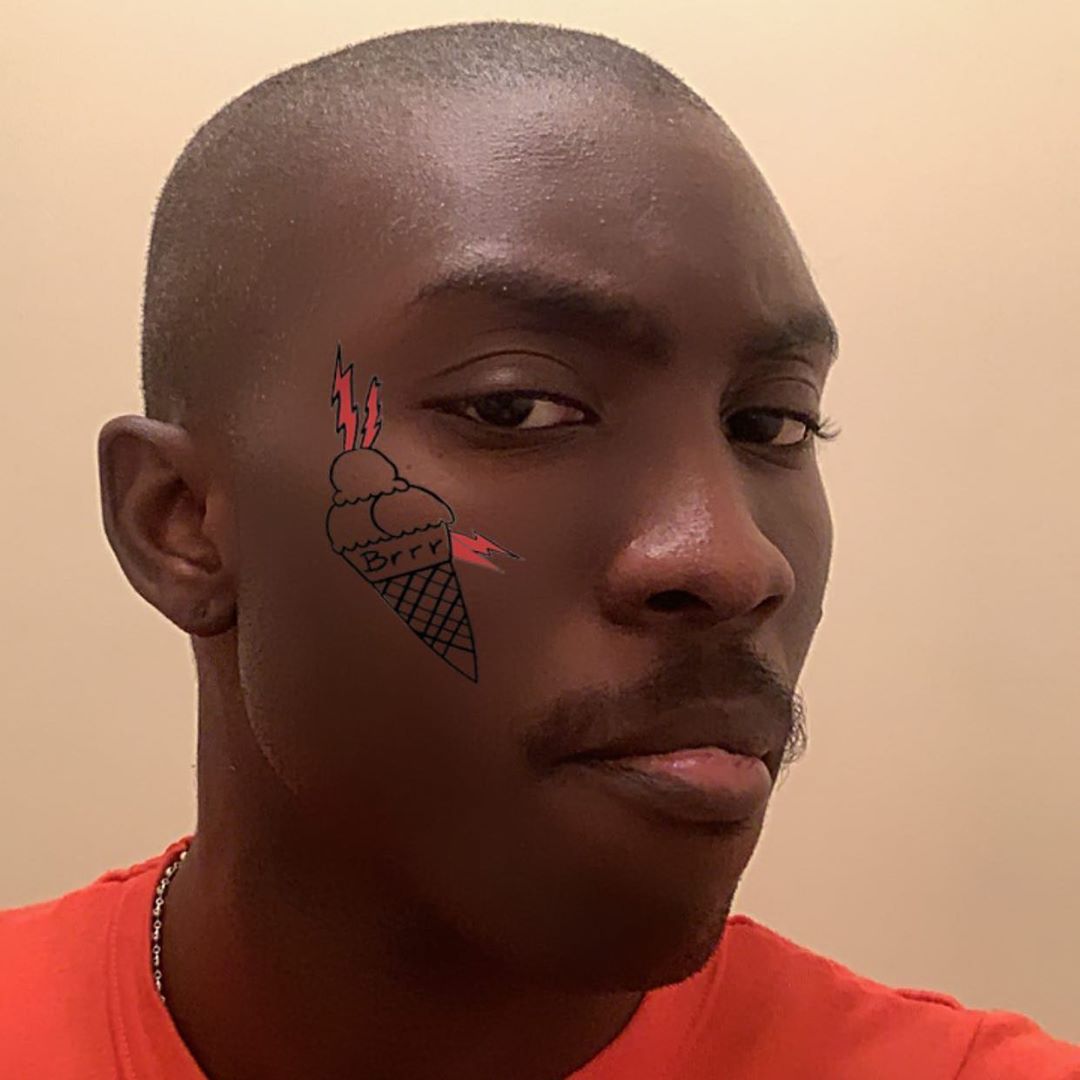 Fans have since Odunsi the Engine‘s debut album “rare.” been waiting for a follow up, and it’s finally coming!

Hold up – it’s not an album. The alté singer and producer shared on Twitter that his album is taking longer than expected, but he has a gift for his fans: an EP.

so here’s the thing. i definitely need more time with the album. last year has been a rollercoaster i’m sure you guys could feel it. but i have a gift for u and i. because we deserve it. and it’s time to have a lil fun

The EP, titled “Everything You Heard Is True,” is dropping this midnight, and it features seven tracks:

DJ Cuppy is On A Mission to Play the Guitar & She’s Making Great Progress ??