220 new cases of COVID19 were recorded in Nigeria on Saturday, May 2nd.

Therefore, as at 11:55pm May 2 2020, Katsina State has a total of 38 confirmed cases pic.twitter.com/VRHTGJIRmq 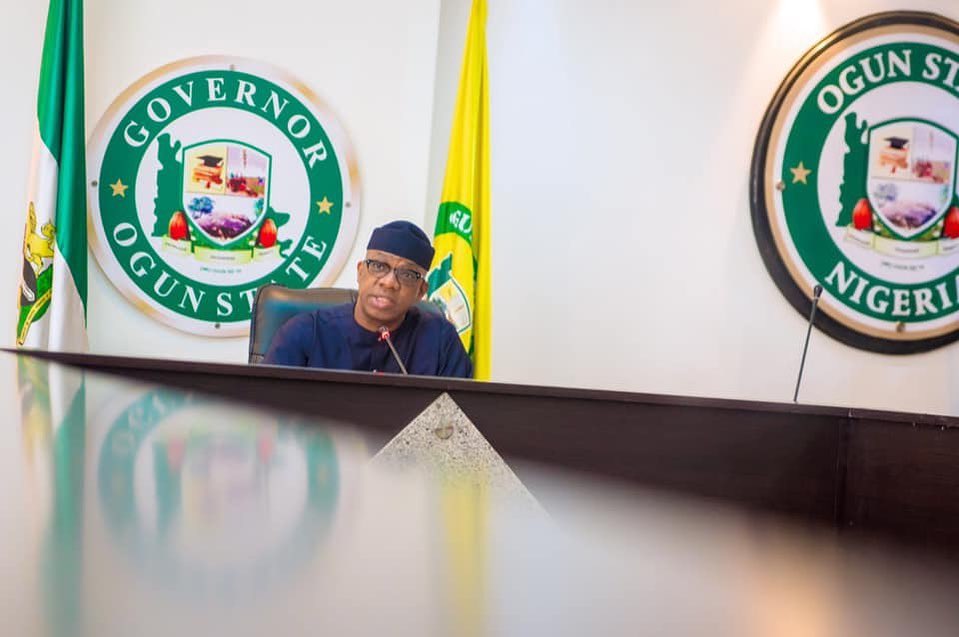 As the ease of the lockdown in Lagos, FCT and Ogun state begins on Monday, May 4, the Ogun state government has announced that residents of the state who work in Lagos will not be allowed to leave the state for work in Lagos which is the epicenter of the COVID-19 pandemic in Nigeria.

Some workers in Lagos state who reside in Ogun state have started preparations to resume work on Monday following the directive of the Presidential Taskforce on COVID19 for government and private offices to open for business under strict guidelines after a month of lockdown.

For better understanding, these are the latest directives of His Excellency, @dabiodunMFR on COVID-19 in Ogun State: pic.twitter.com/J8KkWja9dl 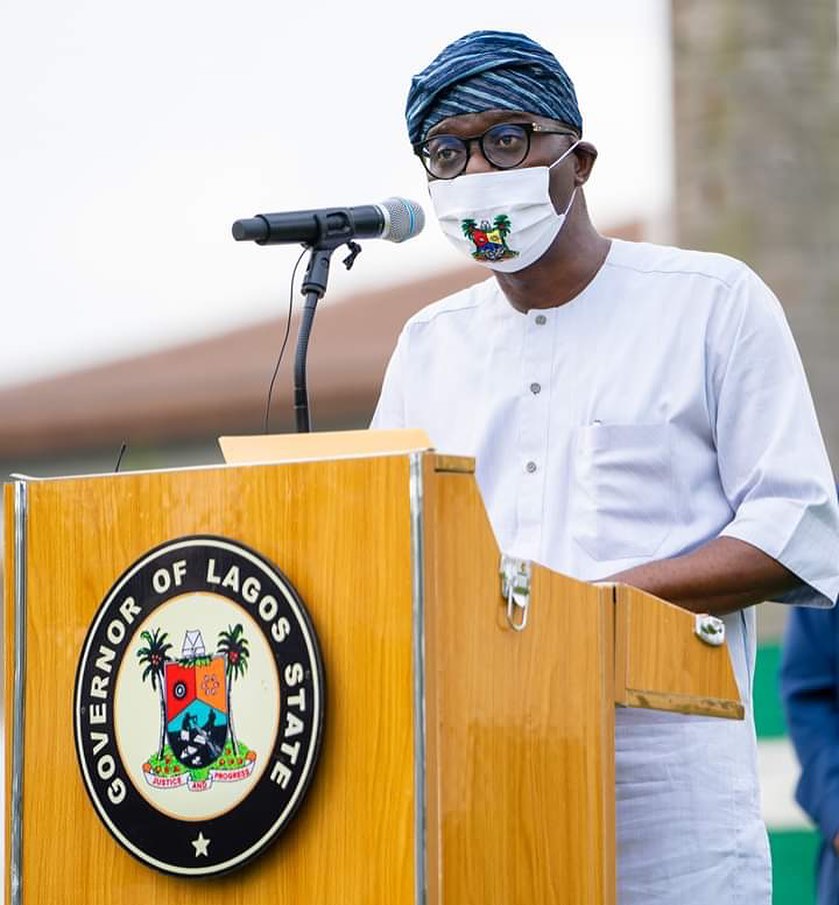 Lagos state has recorded four COVID-19 related deaths while a total of 22 patients were discharged from the isolation centers. The Lagos State Ministry of Health made the announcement via its verified Twitter handle. 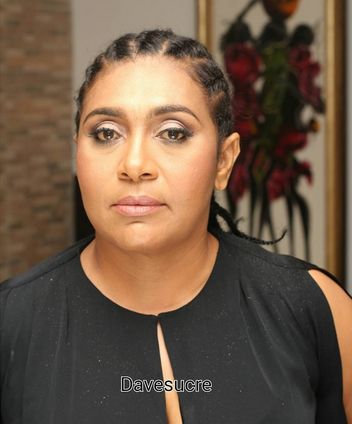 Veteran Nollywood actress, Hilda Dokubo is of the opinion that the decision to ease the lockdown in Lagos, Ogun and Abuja despite the spike in confirmed cases of COVID-19 recorded in these states and in other parts of the country, is a bad one.

In a video posted on her Instagram page, the actress said President Buhari must have taken the decision to ease the lockdown due to false reports about the current situation of the Coronavirus pandemic in the country. She asked whoever is ”lying” to the president to come out with the truth. Hilda in her video said:

Because on the strength of a lie, he has approved an ease and he has also approved an increase in the number of people to be tested daily to 2500. If they could not accomplish 1, 500 daily, then how are they able to achieve 2, 500 a day?

The nurses and doctors and all health workers are working extremely hard, breaking themselves into pieces just to save lives and a few people are sitting in the comfort of an airconditioned room reaching an agreement that empowers only their pockets.

Why make mess of peoples efforts? Why?

Sometimes when I think of what people that sit in committees come up with, I wonder what runs in their veins. Blood or water? Becasue they react like people who don’t feel the pain of others. You have moved responsibility from yourself and hung it on the neck of the common masses, the same people that you are supposed to be protecting.

During the lockdown, a lot of the poor were on the streets..why? Because your palliatives did not get to them. They were out there struggling to see how they can feed off the food that you hoard at them.

So the palliatives didn’t get to them, no one is empowered to carry out research so research is not going on and now, you are throwing people back into the streets, the streets that you haven’t even fumigated, you haven’t even cleaned up but you have told us that this virus is airborne and can stay airborne for 8 hours.

I don’t understand. Do you even assume that everyone is stupid? Let us take for instance Lagos state. With no traffic during the lockdown, they could not trace people who had contact with those who had tested positive to the virus. So imagine now with traffic, how they will trace anyone and if someone needs help, how will the NCDC get to the person?

Do we want to end up like Ghana who lifted their lockdown prematurely and ended up with all the casualties that they have. Can we handle that casualty? Someone is lying to the President and that person needs to stop.” she said

They have relaxed the lockdown. Your safety and life is now in your hands. Do not relax! Corona virus is not relaxing. Observe all the safety protocols. Any attempt to believe their lies…. #wearyourfacemask #watchyourself #socialdistancing #coronavirus #Godsavenigeria

Speaking at the joint national briefing of the presidential task force (PTF) on COVID-19, Fiona Braka, the officer in charge, WHO Nigeria, said efforts are underway to start the process in the country. She said more than 100 countries have joined the solidarity clinical trial, which was launched by WHO and some partners, to help find an effective treatment for COVID-19.

She said over 1,200 patients have been randomized from the first five countries to evaluate the “safety and efficacy of drug combinations”. Braka also said a total of 89 vaccines are being developed globally, including seven in clinical evaluation and several therapeutics in clinical trials. 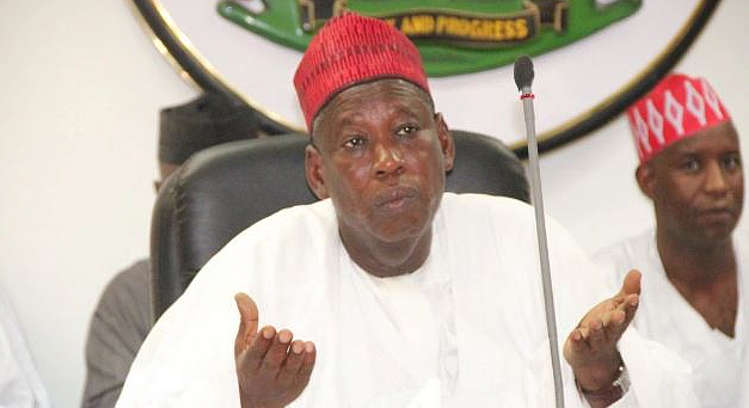 Abdullahi Umar Ganduje, the governor of Kano state, has announced the relaxation of the lockdown order imposed by President Muhammadu Buhari.

Buhari, on April 27, imposed a total lockdown on the state to allow health officials to monitor the situation in the state. Ganduje told journalists on Saturday that there would be free movement in the state on Mondays and Thursdays between 10 am and 4 pm.

In a briefing that held at the government house, he said all the major markets in the state would remain closed, except Ya’nkaba and Ya’nlemo markets where vegetables and fruits are sold, Channels reports.

Ganduje further stated that all supermarkets in the state are allowed to operate within the six-hour timeframe, adding that customers must follow the COVID-19 protocols before they enter the places.

France will extend a health emergency imposed to fight the new coronavirus for another two months until July 24, Health Minister Olivier Veran said on Saturday. A draft law says a lifting this month of the emergency, which began on March 24, would be premature and carry the risk of an intensifying outbreak.

The bill will go before the Senate on Monday and the National Assembly most probably the day after, said government spokeswoman Sibeth Ndiaye. It is expected to become law by the end of the week. France is one of the European countries most impacted by the virus and lists 24,594 deaths from 167,346 confirmed cases.

At least 41 coronavirus cases have been recorded in an overcrowded military prison outside DR Congo’s capital Kinshasa, according to health authorities. Health Minister Eteni Longondo disclosed that prisoners at the Ndolo jail were still being tested but he expected the number of cases to rise.

To date the vast central African country, one of the world’s poorest, has reported 572 confirmed cases almost all in Kinshasa and 31 deaths. Authorities confirmed 72 new cases on Thursday, all in the capital except one at Kasindi on the Ugandan border, the largest daily rise since the country’s first on March 10. 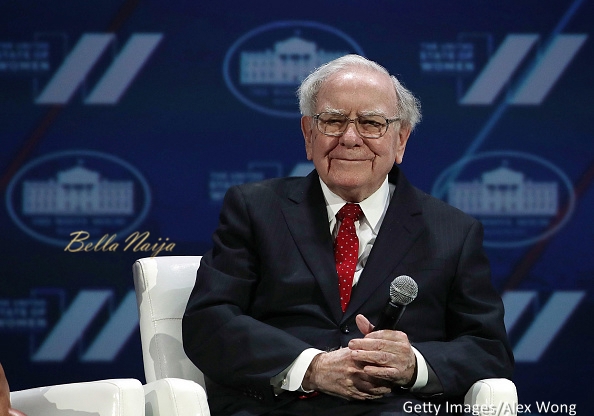 The company, based in Omaha, Nebraska, called the setback “temporary” but said it could not reliably predict when its many businesses would return to normal or when consumers would resume their former buying habits.

Buffett is considered one of the savviest investors anywhere. His fortune of $72 billion is the fourth-largest in the world, according to Forbes, and in normal years, the company’s annual gathering in Omaha is a high-point of the calendar for investors, a “Woodstock for capitalists.”