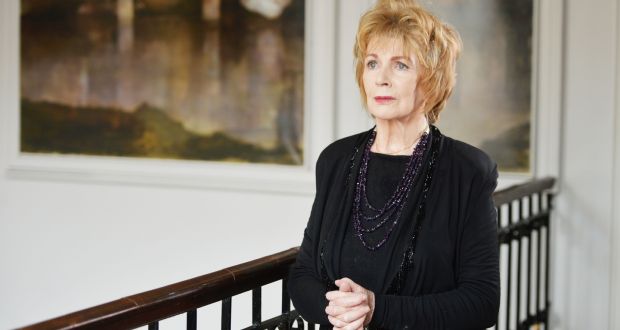 The award ceremony took place online Awards Ceremony, on Wednesday, May 27, 2002, and honoured all competition entrants and their talented writing, during an incredibly strange and unprecedented year.

“Girl” was nominated alongside “The River Capture” by Mary Costello, “Leonard & Hungry Paul” by Rónán Hession, “Night Boat to Tangier” by Kevin Barry, and “Shadowplay” by Joseph O’Connor.

“Girl” which is O’Brien’s 19th novel is based on the real story of the Nigerian schoolgirls kidnapped by Boko Haram in 2014. It’s a painful and essential read that ends on a hopeful yet realistic note.

Fun Fact: She travelled down to Nigeria several times to gather more information on the story. 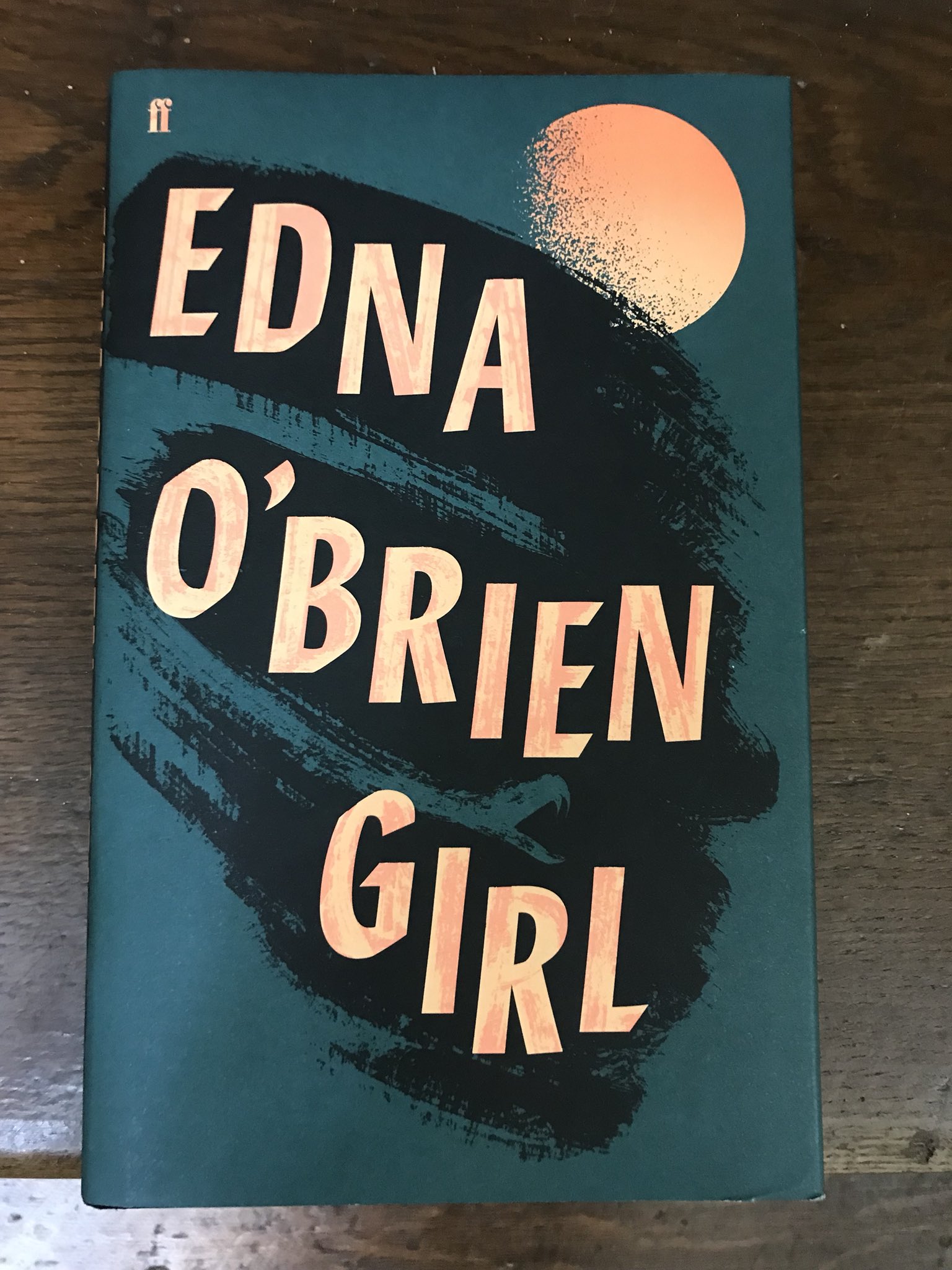 Regina Daniels & Ned Nwoko are Having a Baby ?