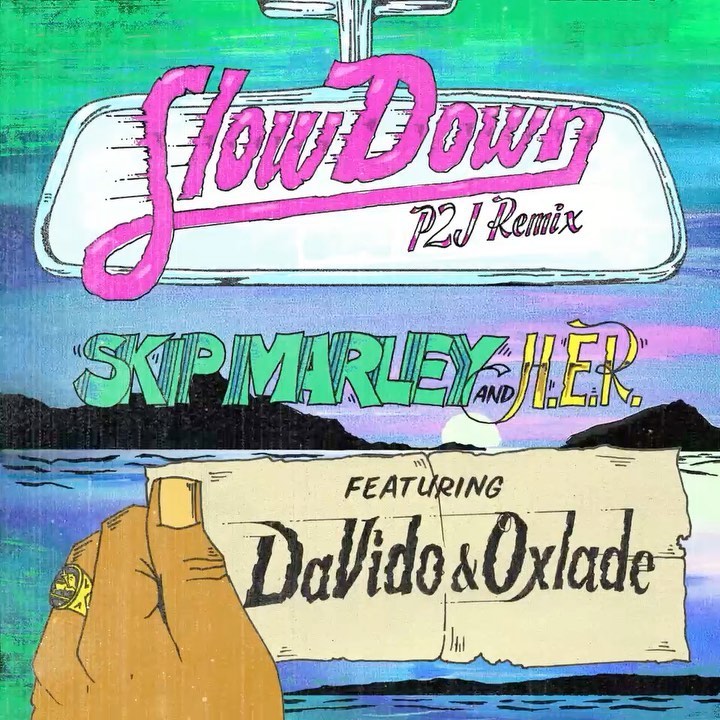 Skip Marley, the grandson of Jamaican legend, Bob Marley, has released the remix to his single “Slow Down“, featuring Oxlade and Davido.

This song was produced by P2J a Nigerian, London-based producer.