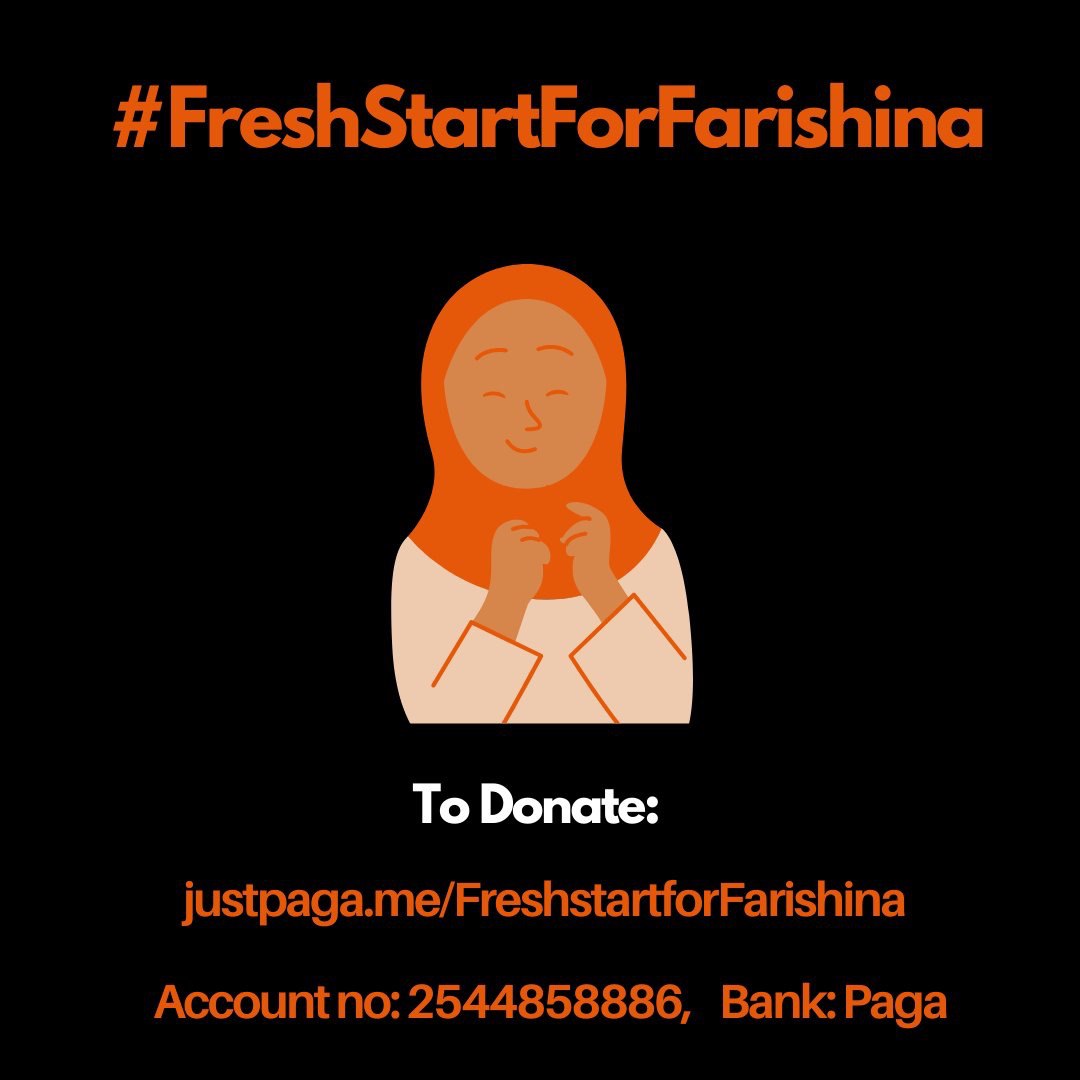 12-year-old Farishina was in the market when a 57-year-old man was seen trying to lure her to a secluded area.

According to Premium Times, the 57-year-old man, from Ma’ai village, Dutse, Jigawa, was arrested by the police when they received a report that he had been seen at Limawa market in Dutse LGA trying to lure the young girl.

The spokesman of the Police Command in Jigawa, Abdu Jinjiri, revealed that during the course of their interrogation, Farishina listed the names of 11 men who had raped her multiple times on different occasions.

He also confirmed that all 11 suspects have been arrested, and will be charged to court once the investigations are completed.

The cases of Uwaila Vera Omozuwa and Tina Ezekwe are still fresh in our minds, which is one of the reasons why Nigerians all over the world are stepping up and calling for an end to rape, police brutality and all other injustices in our society.

The story of Farishina is a touching one that has led the founders of I Said What I Said podcast, Feyikemi Abudu and Jola Ayeye, to lead an initiative called #FreshStartForFarishina, which will help raise money for the young girl and her family.

We saw the horrible story of a 12 yr old girl who was raped by 11 men. Her name is Farishina. I spoke to her and her mum to find out how we can help.

We can't change what's happened, but we can try to make the rest of her life better. Please donate: https://t.co/7li7OeZDKE pic.twitter.com/WrbTzs2TYh

As of 11.30 pm, only 3 hours later, we have raised N1,161,800 for a #FreshStartForFarishina. THANK YOU! Let's keep it going. The money we raise, the better the quality of care and education we can get for her and the better we can support her family so she can remain in school ? pic.twitter.com/px8dNrIDU4

This money will be used to get her counselling/therapy, cover any medical bills, pay for the rest of her secondary school education and supply her family with staple foods for as long as possible.

You can donate to the cause here.