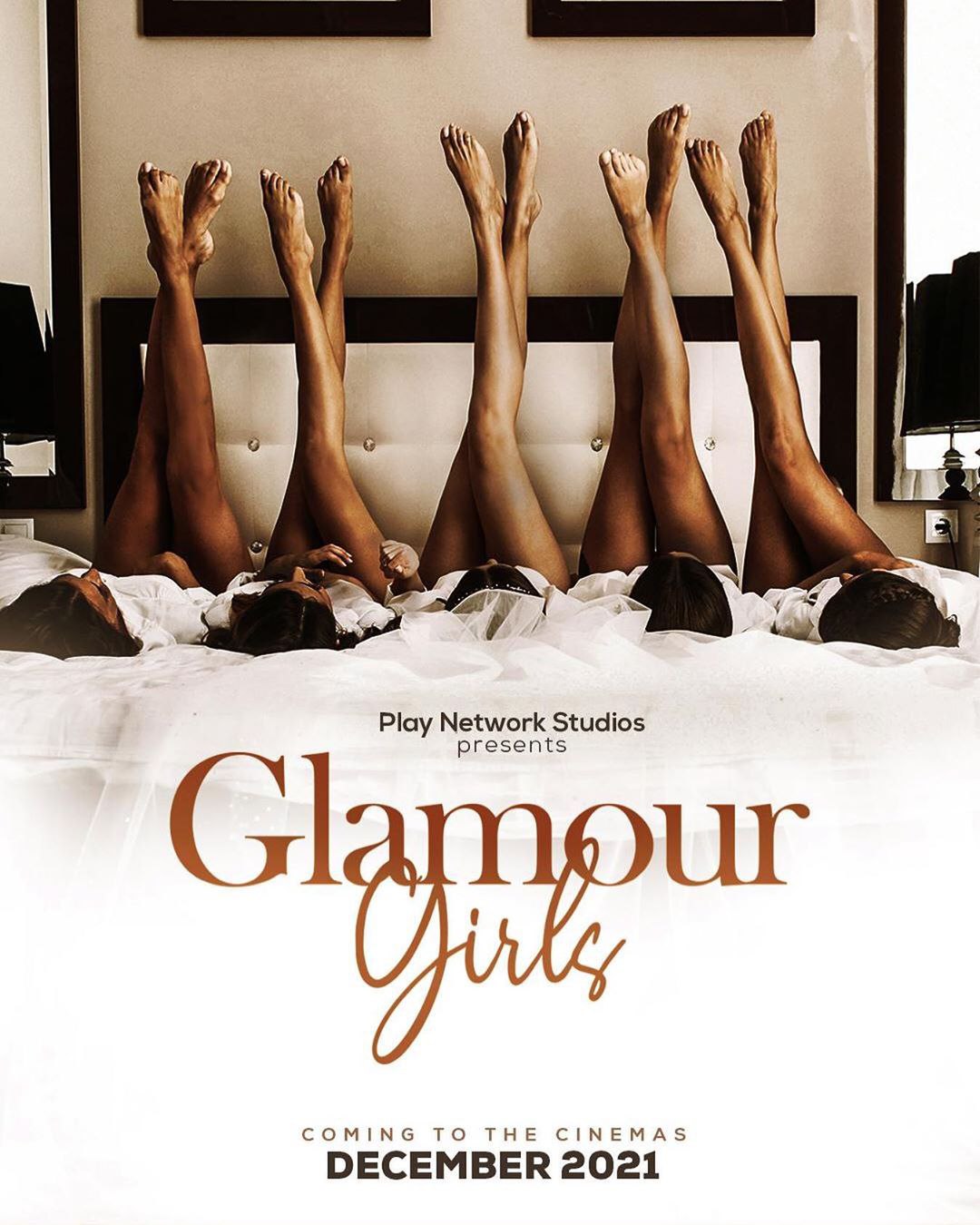 Play Network Africa’s CEO, Charles Okpaleke, has revealed that the remake of the 1994 Nollywood blockbuster, Glamour Girls, will hit the cinemas in December 2021, via a recent Instagram post.

A story that would involve 3 generations of female actresses. I’m going all out on this one! cc: @playnetworkafr @playnetworkstudios

He had previously announced via Instagram that the movie would take two years to produce and now with the confirmation of the intended release date he tells us that he is going all out.

Play Network Africa announced that it had acquired rights to the Chika Onukwufor-directed film, on December 12, 2019. Other classics billed for production are Rattlesnake and  Nneka The Pretty Serpent.