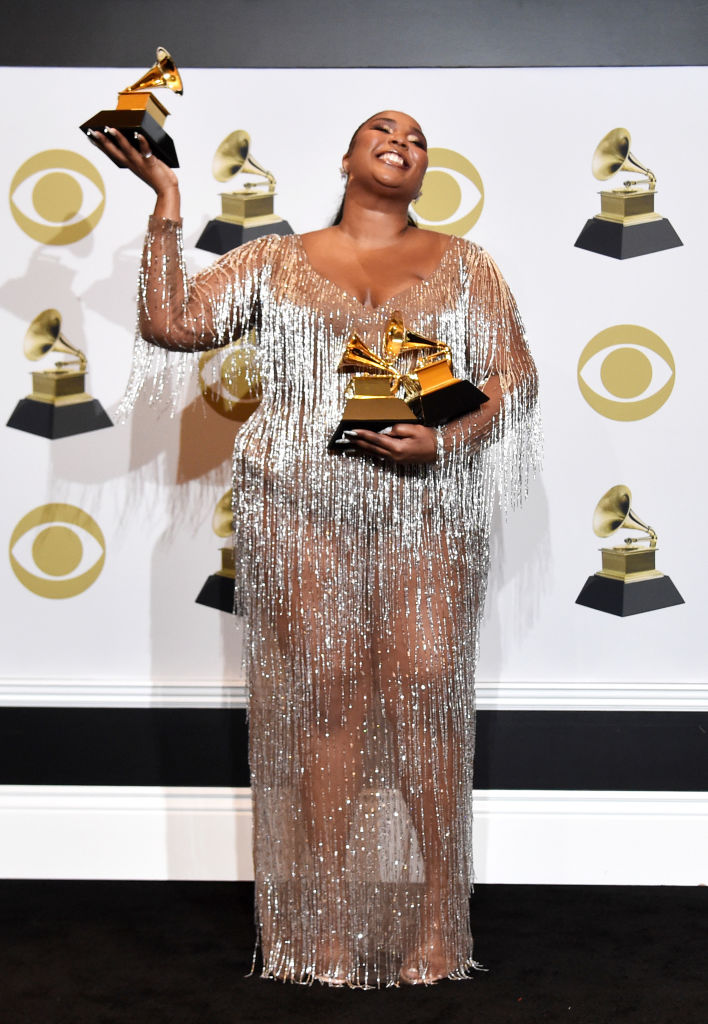 The Recording Academy, the organization behind the Grammy Award, has changed some category names and rules, among the changes are updates to the Best New Artist category, Latin, R&B and Rap Fields, Nominations Review Committees and more, which will go into effect for the 63rd Grammy Awards.

The Academy said in a statement that they “made major changes to several rules and guidelines that reflect its ongoing commitment to evolve with the musical landscape and to ensure that the GRAMMY Awards nominating process and rules are more transparent and fair”.

I’m excited to announce our latest changes, as we’re constantly evaluating our Awards process and evolving it to ensure the GRAMMY Awards are inclusive and reflect the current state of the music industry. The Academy accepts proposals for rule changes from members of the music community throughout the year that are carefully reviewed and, if accepted, ultimately ratified at our annual Board meeting, a process that we are proud to have continued in this challenging year.

As a peer-driven and peer-voted award, members of the music community are directly involved in the growth and preservation of the GRAMMYs process. Each year we receive a number of rule change proposals from artists, producers and songwriters asking us to reevaluate our process to better reflect the current state of the music industry and how it’s evolved over the past 12 months.

Here are new categories and rules going into effect for the 63rd Annual Grammy Awards.