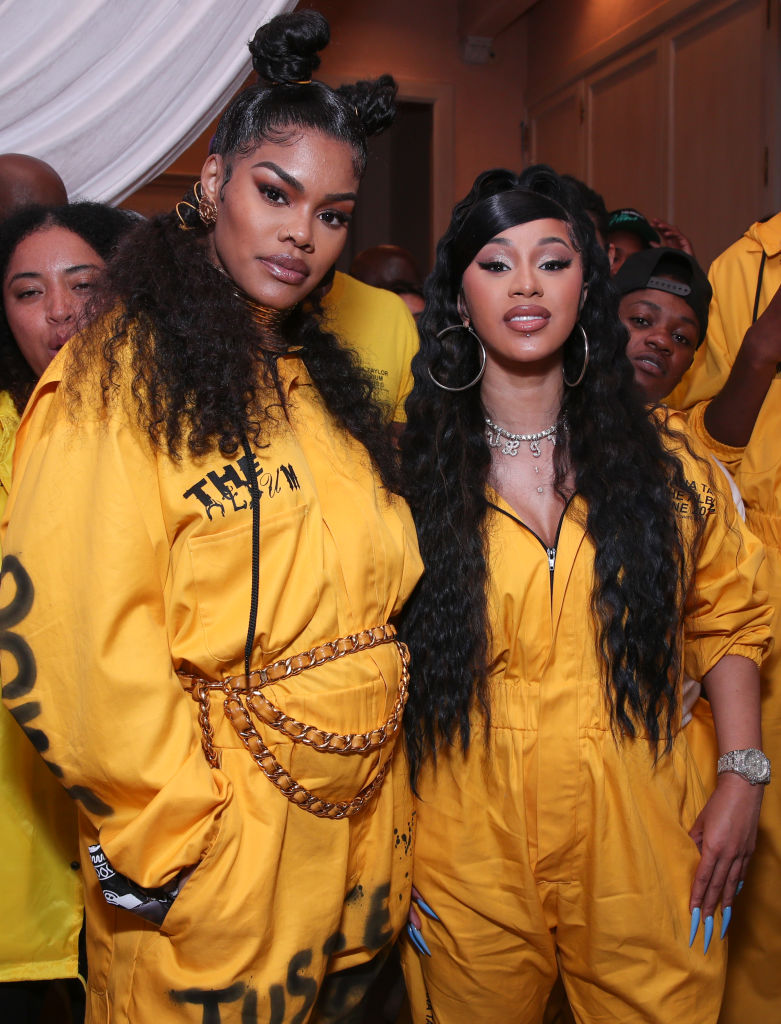 Teyana Taylor (L) and Cardi B

Cardi B was spotted at the event with her daughter Kulture.

Teyana Taylor’s husband Iman Shupert was also at the event to support her, along with their daughter Iman. 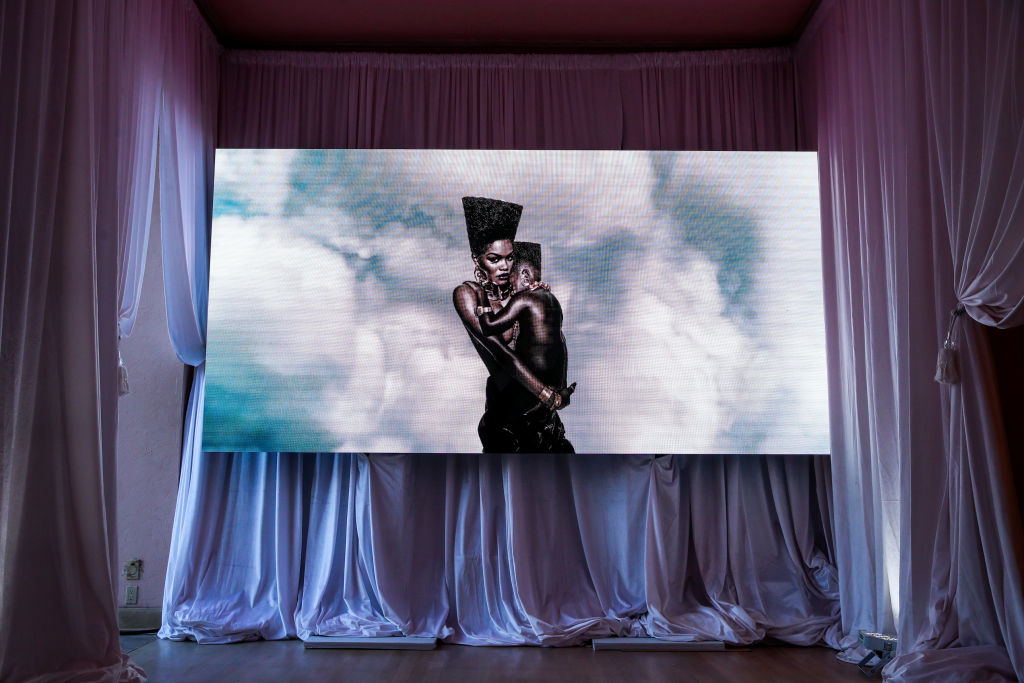 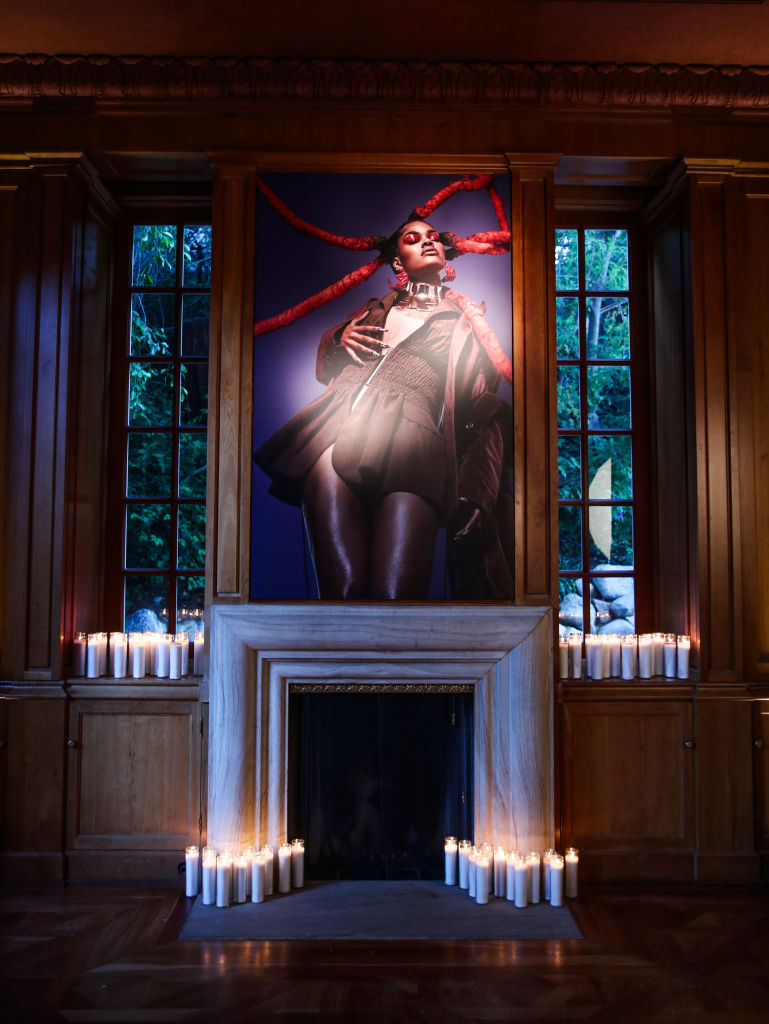 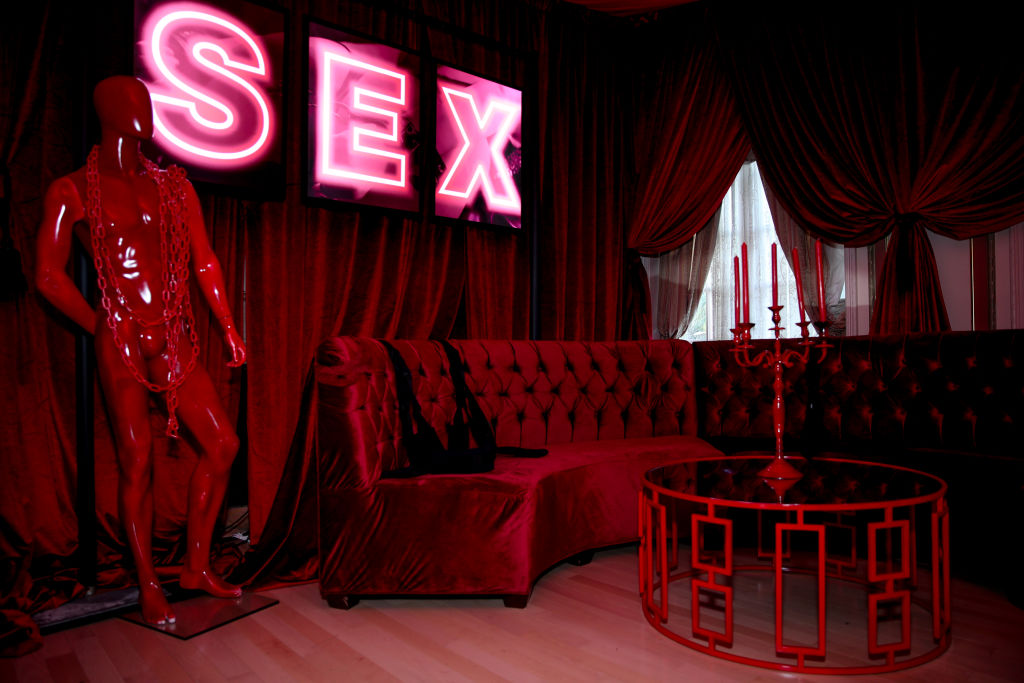 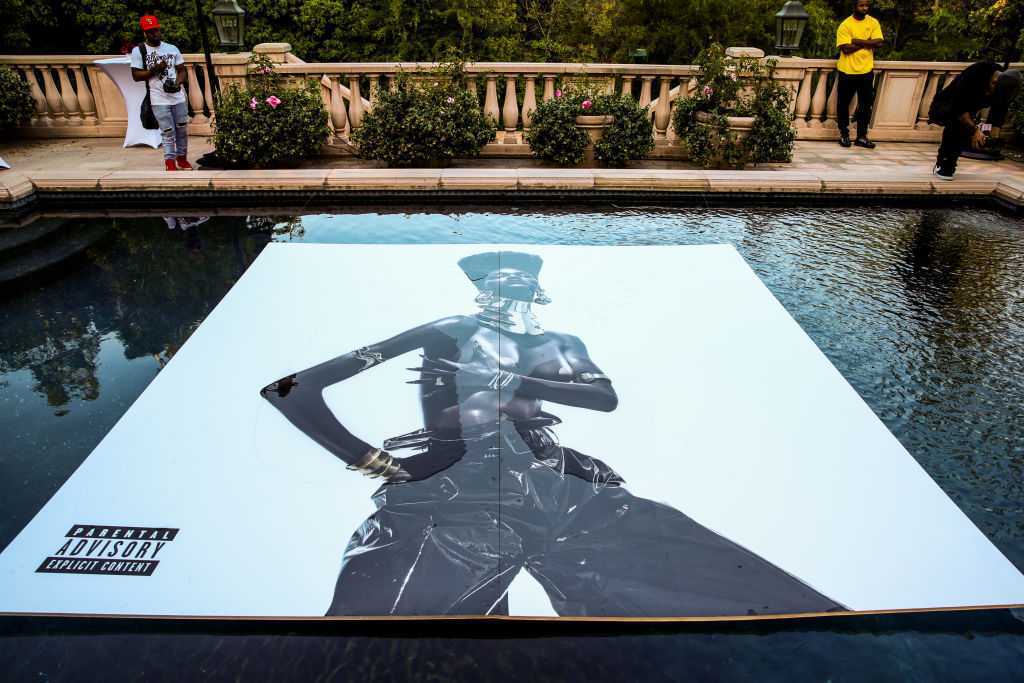 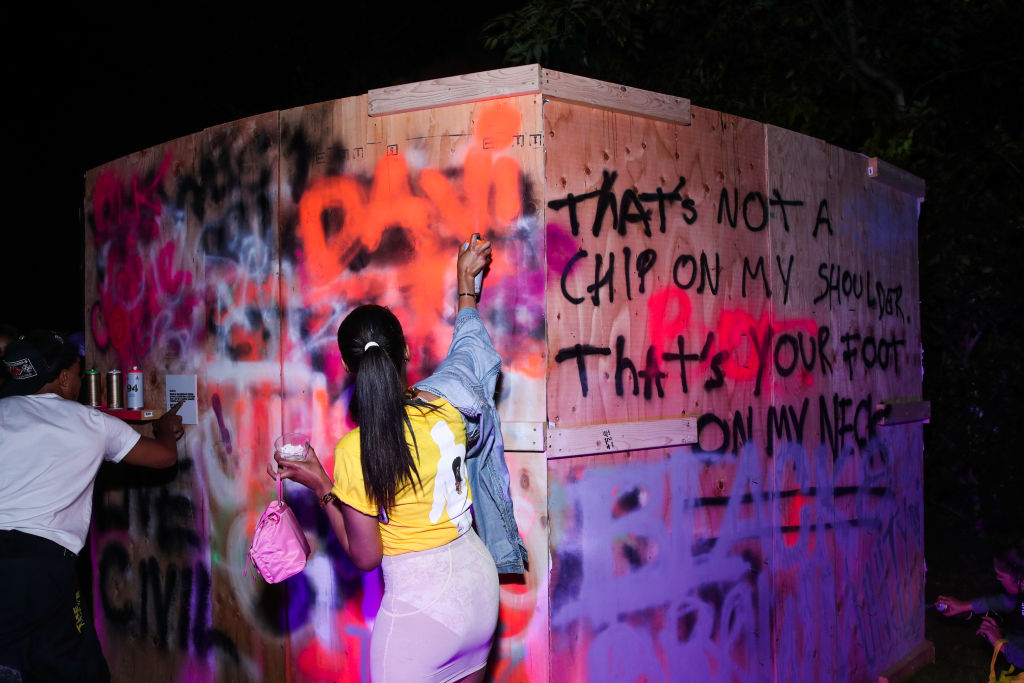 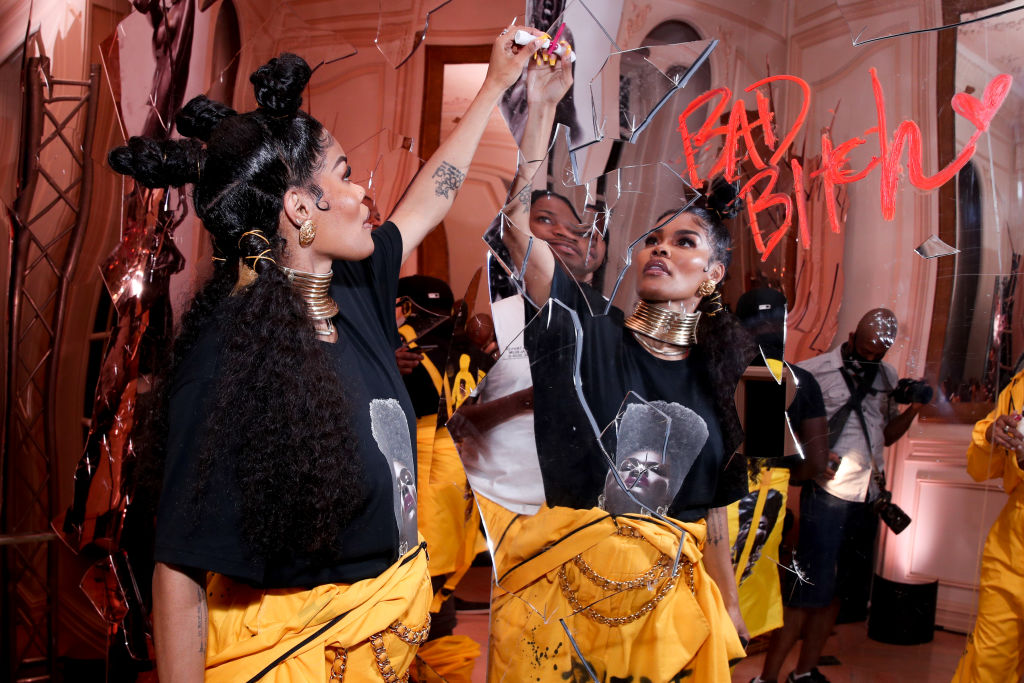 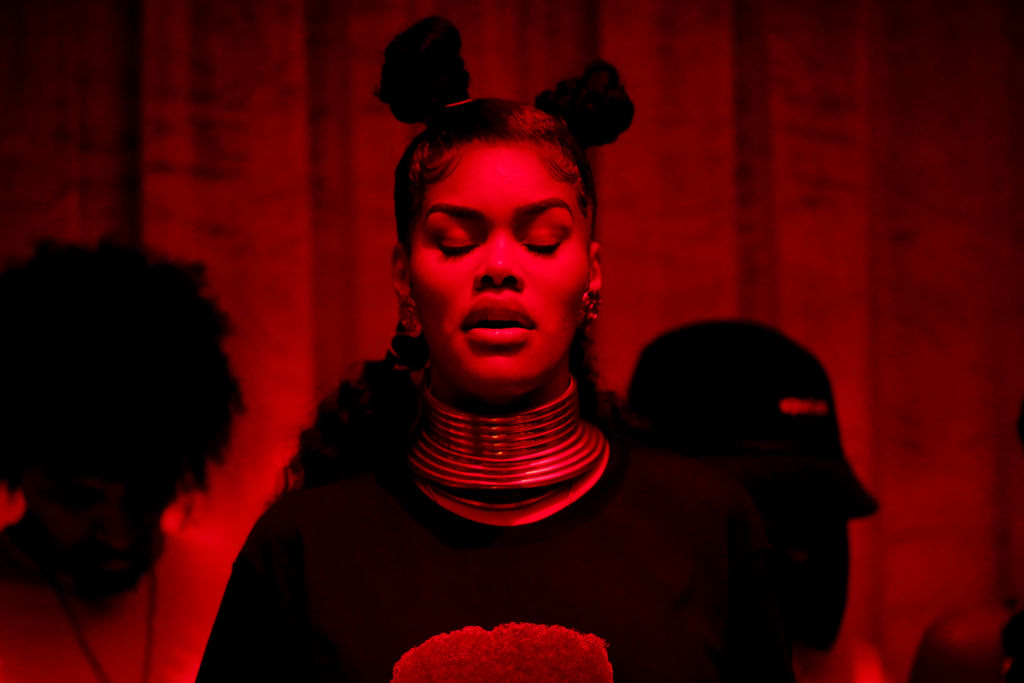 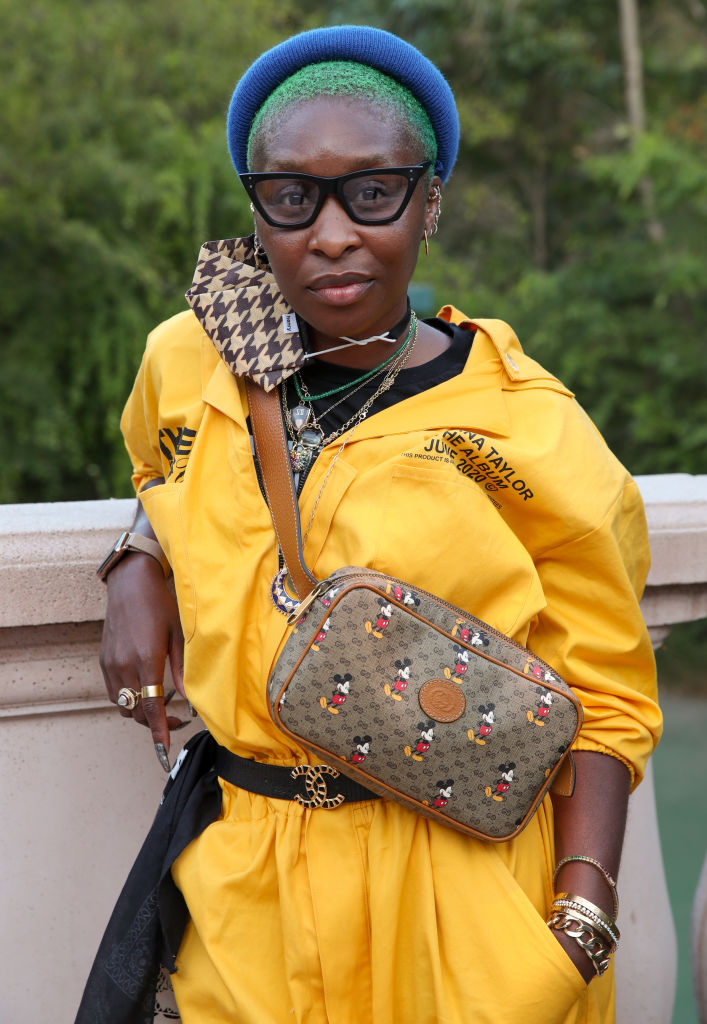 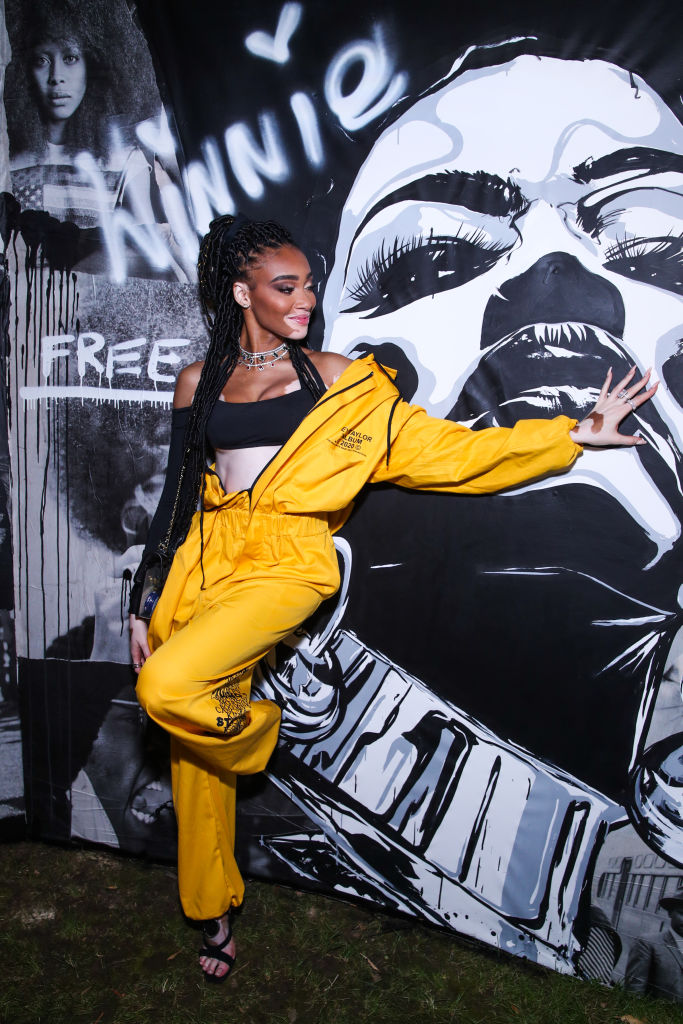 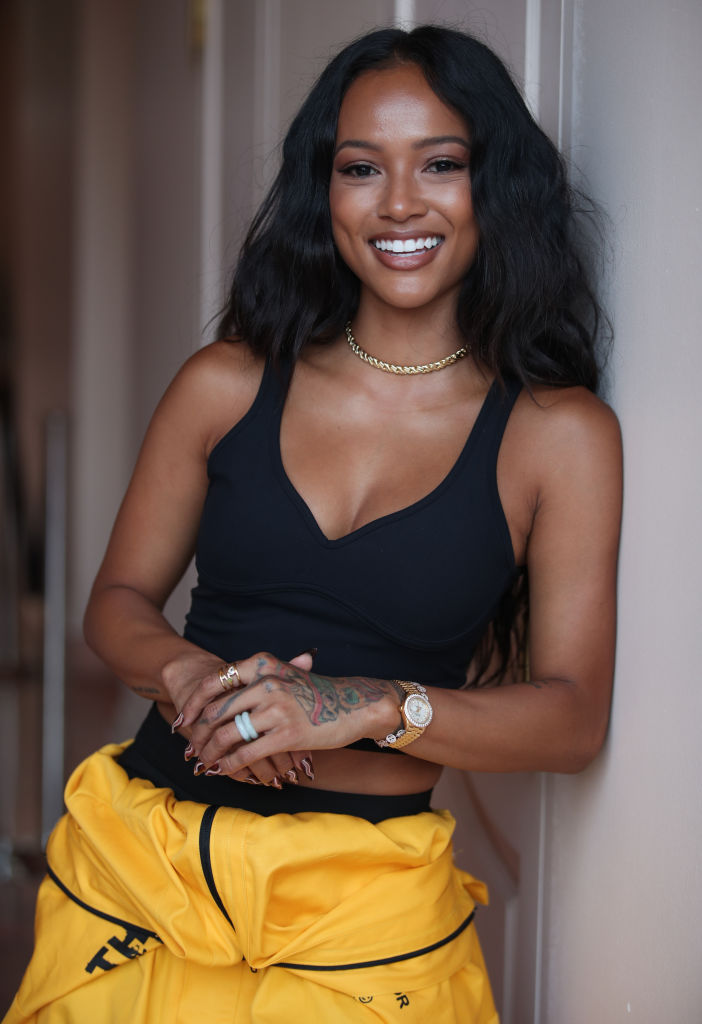 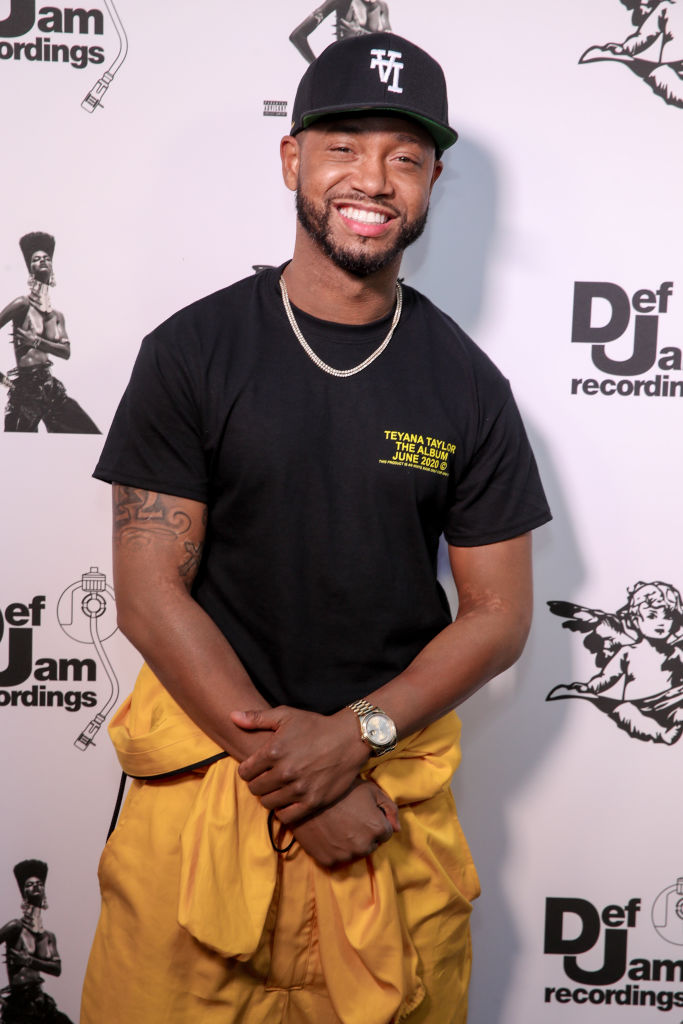 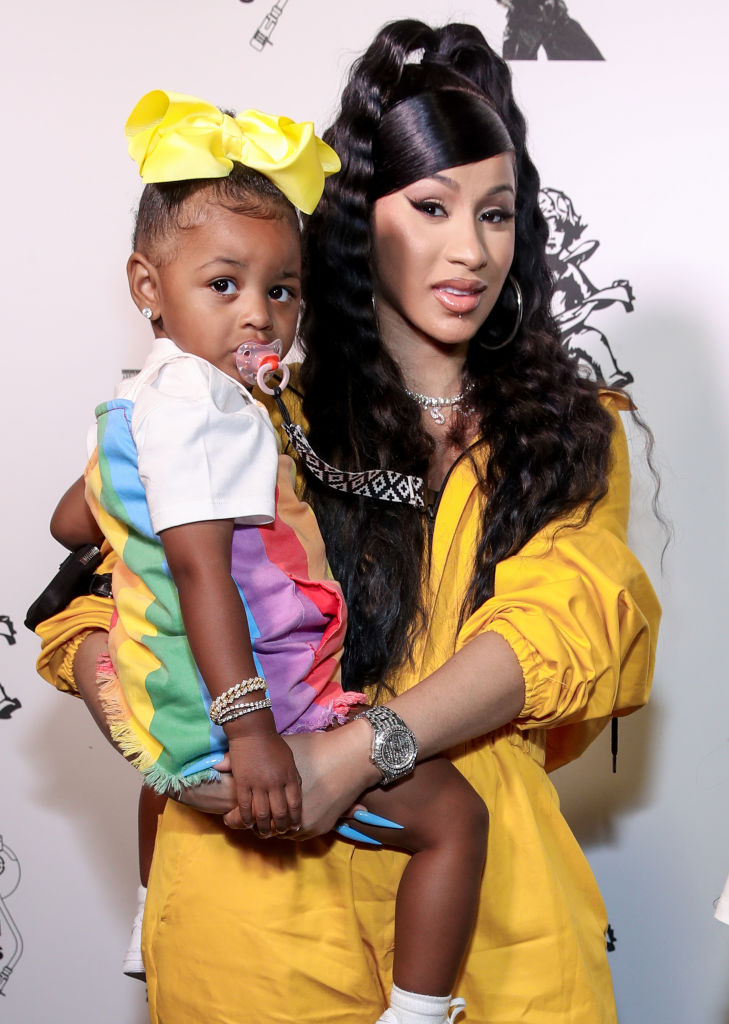 Kulture Kiari Cephus and Cardi B 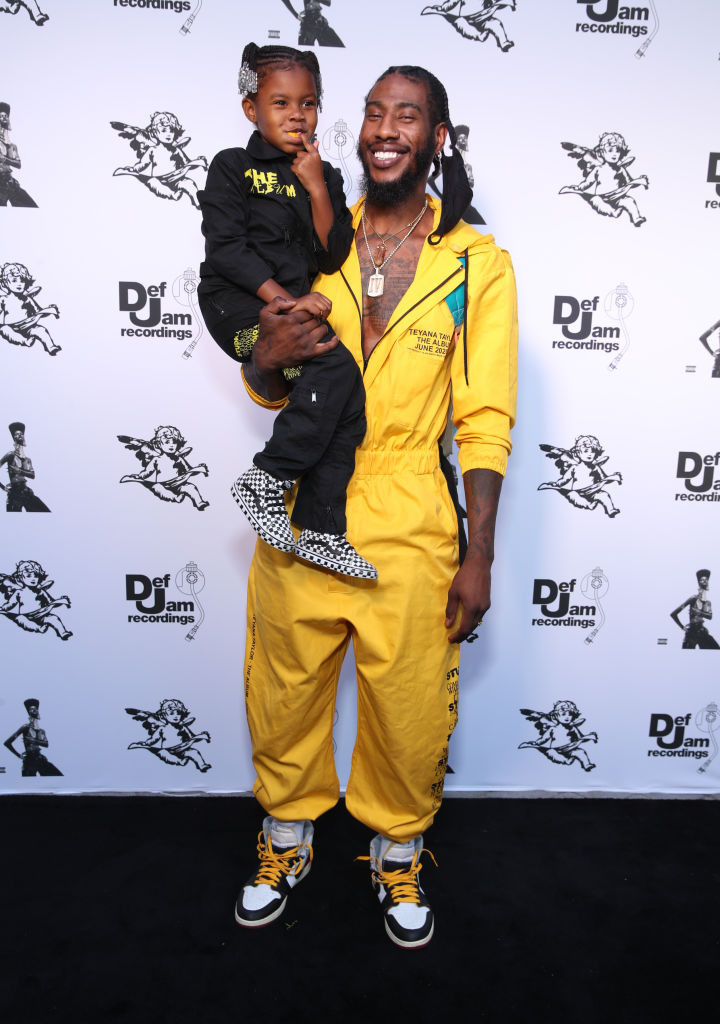 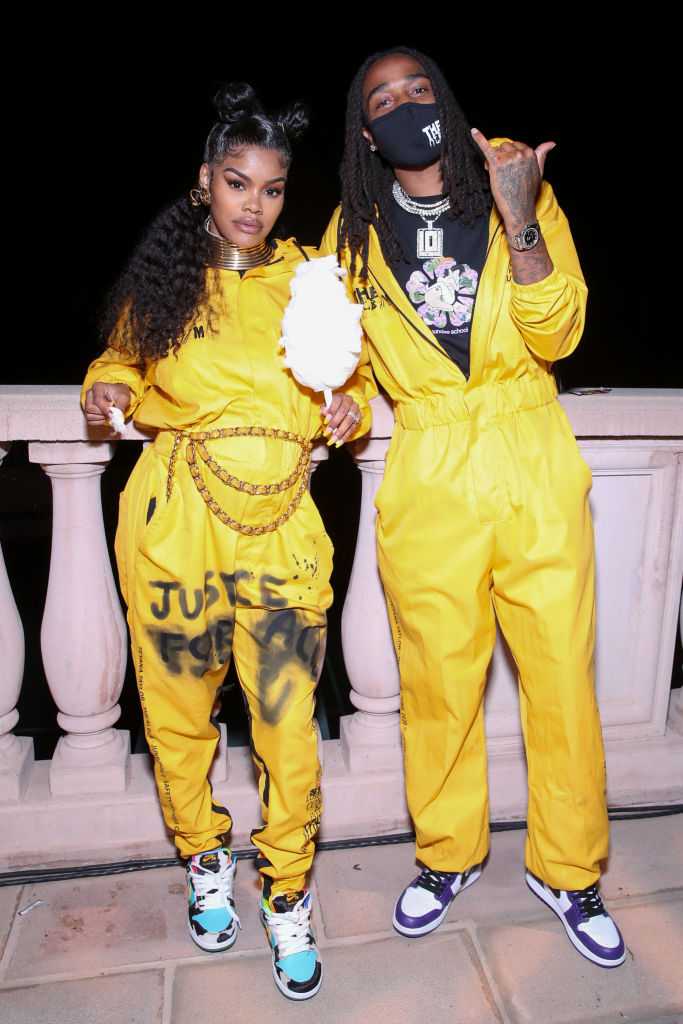 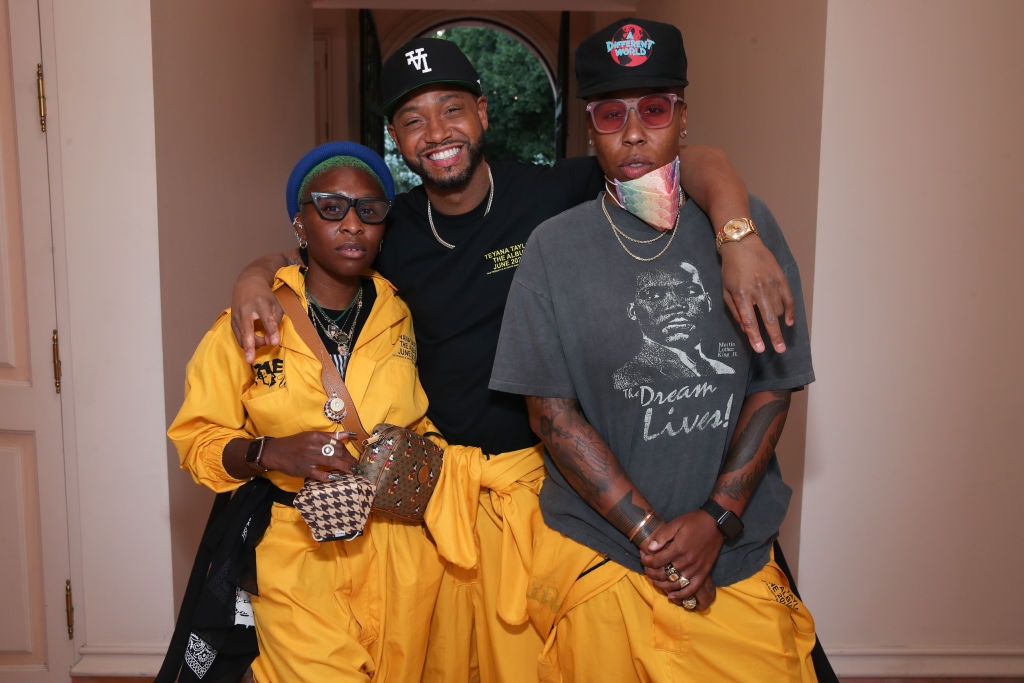 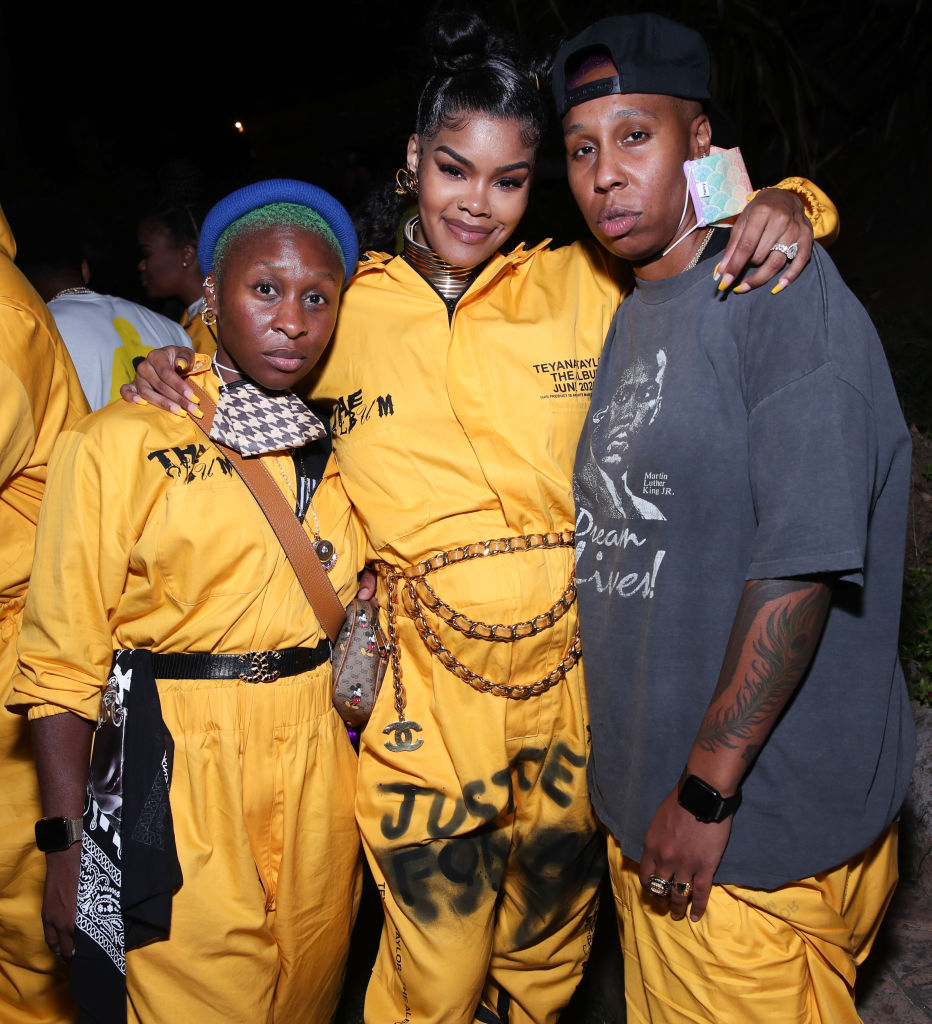