Life before #BBNaija: You’ve got to Listen to these 4 Tracks from Vee 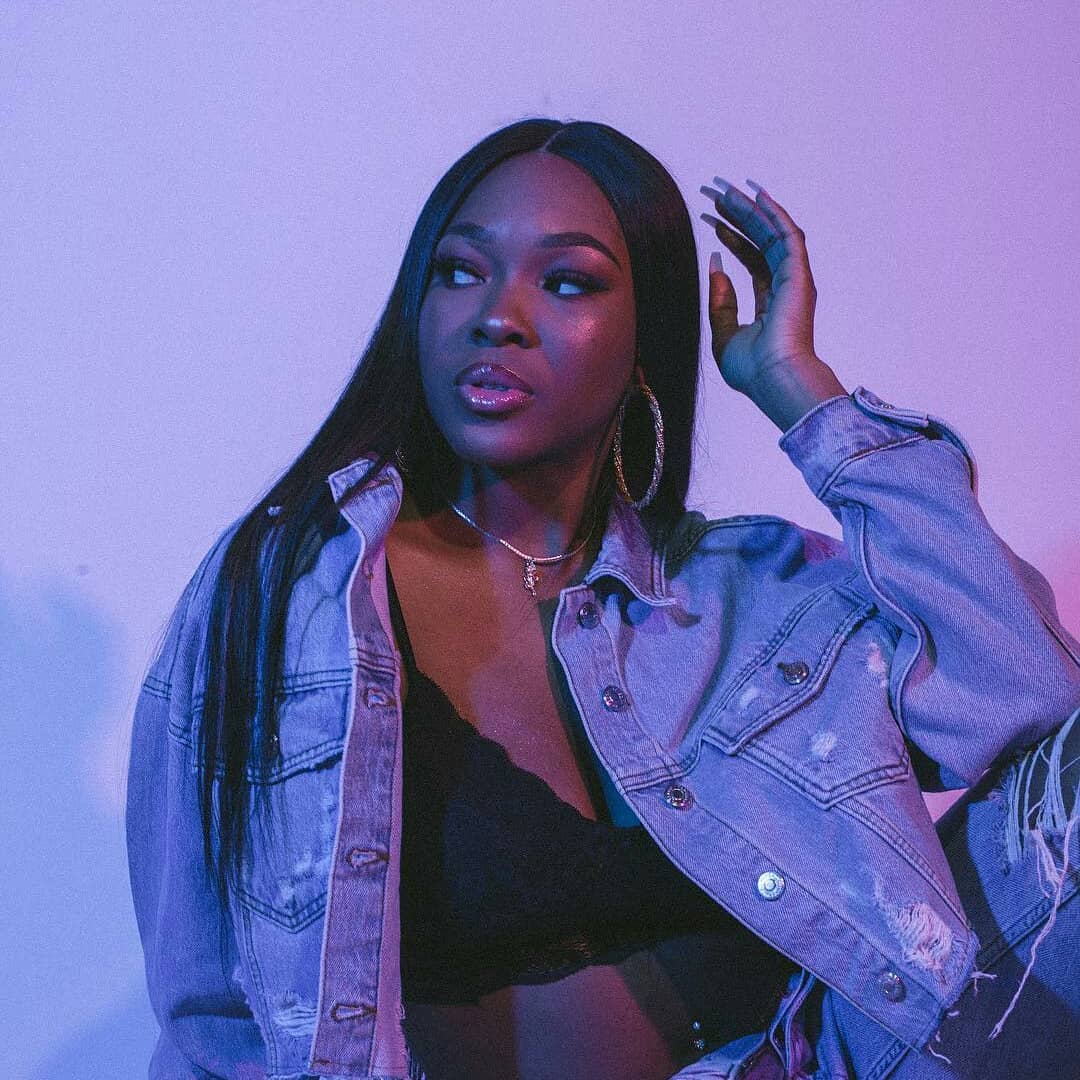 The Lagos based artist was born and raised in London and moved to Lagos almost a year ago to begin her music career where she has already made great strides. She also performed at the Palmwine Music Festival in 2019.

One thing that being a housemate in the Big Brother Naija house does is to push people into stardom. 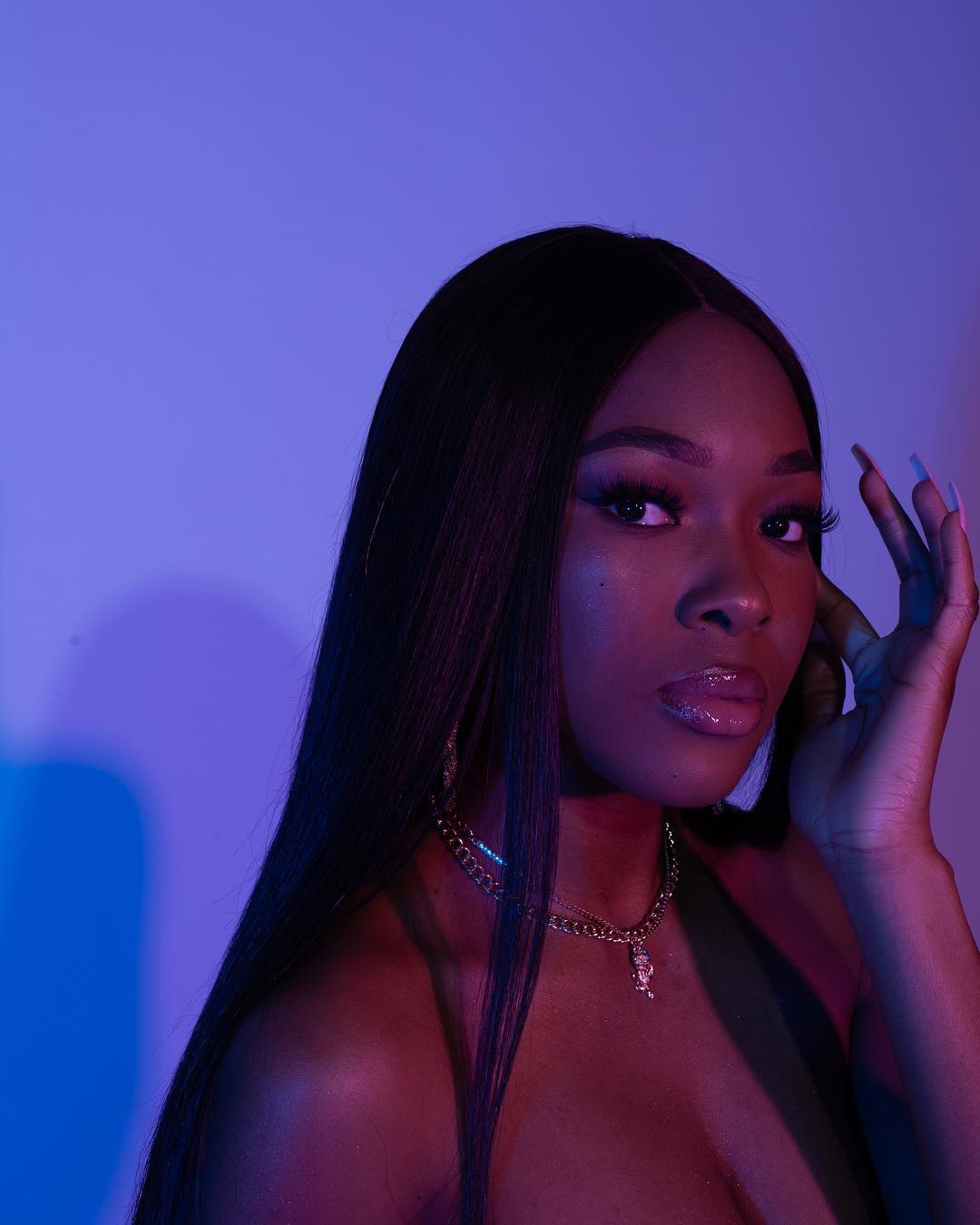 To get you started, we’ve put together 4 songs Vee has released so far.

Ladipoe will be Performing at the Lollapalooza 2020 Music Festival